HOLLYWOOD DRAMA Cardi B "seen screaming 'my husband’s not armed'" at cops after Offset was "detained" for allegedly waving a loaded gun at a Trump rally on Saturday.

A video emerged showing Cardi shrieking at police after her husband was briefly held by cops for "waving guns" at people while driving through Trump's campaign event in Beverly Hills, California. 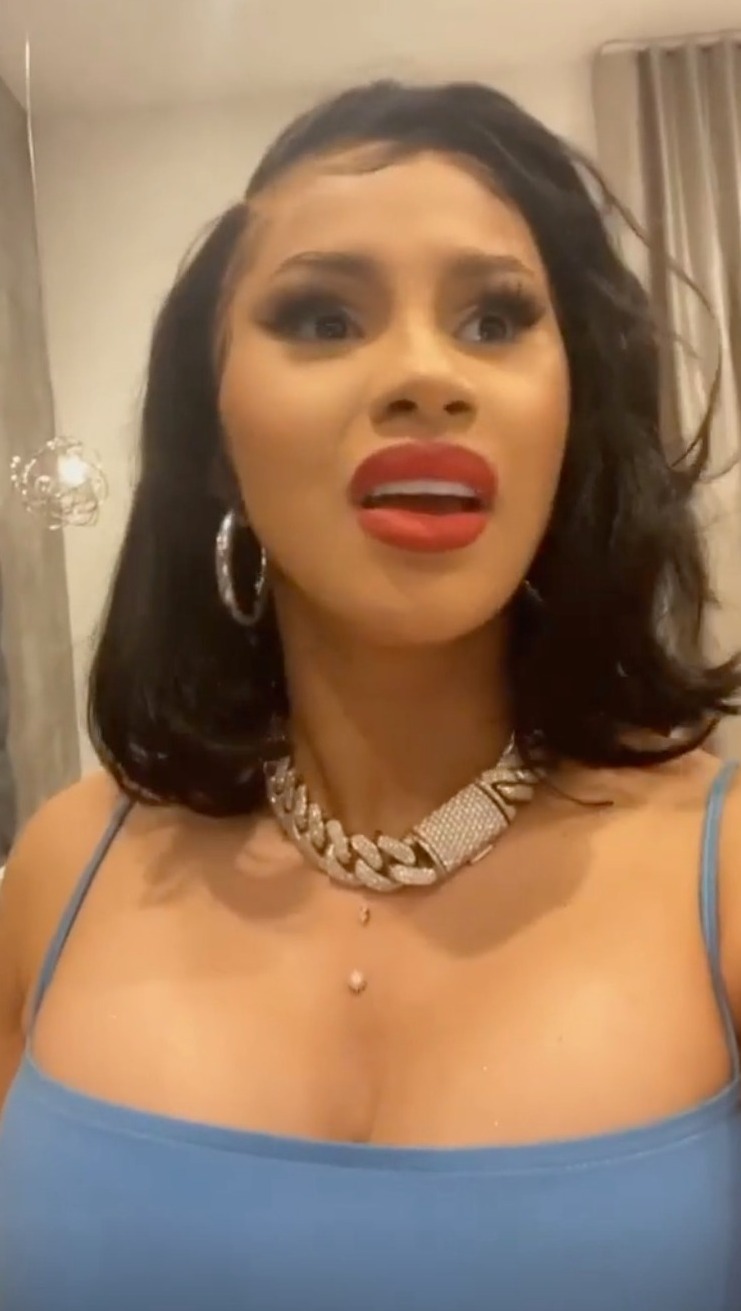 Cardi was heard in a frantic video screaming that Offset 'is not armed'Credit: Refer to Caption 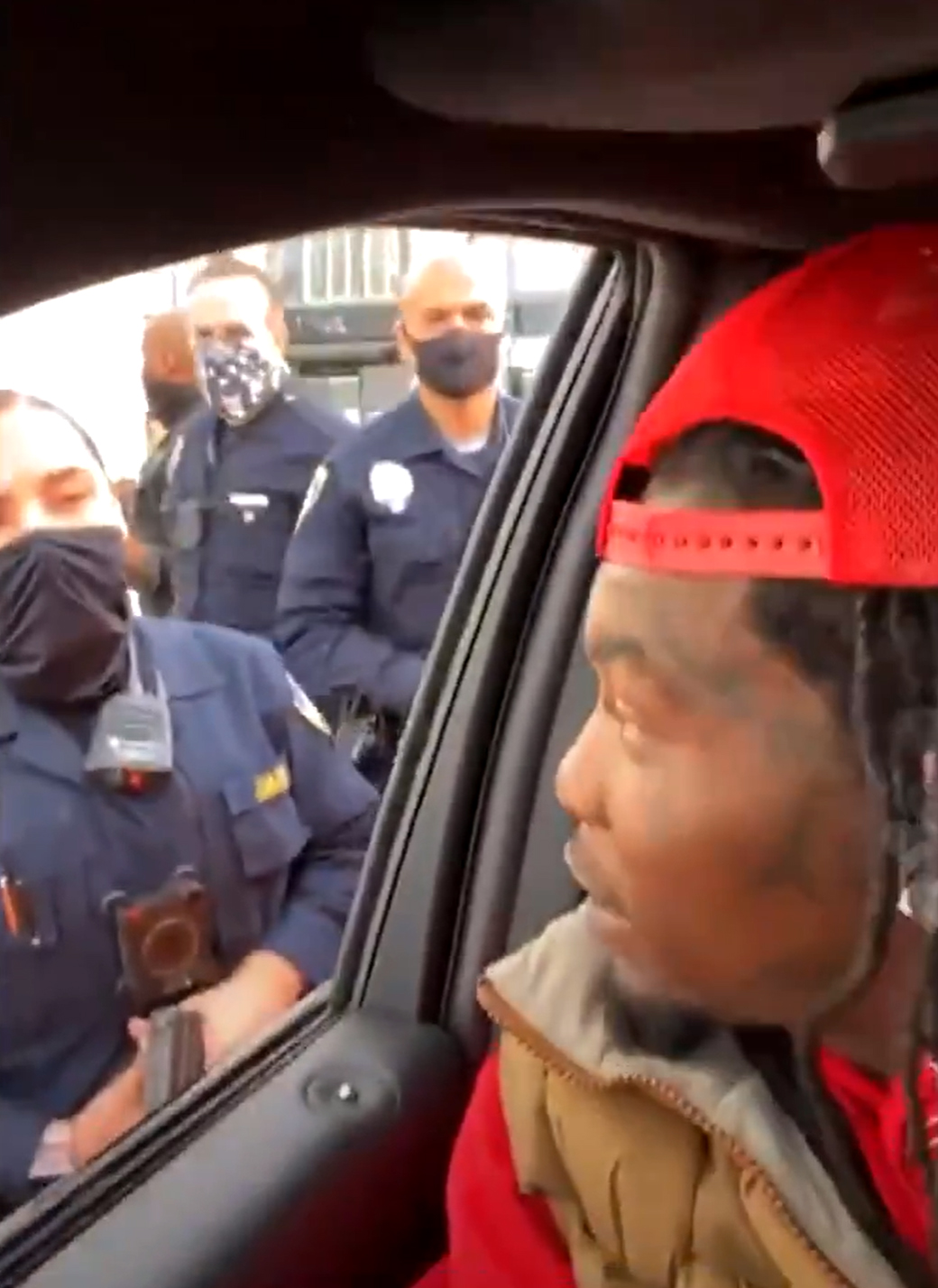 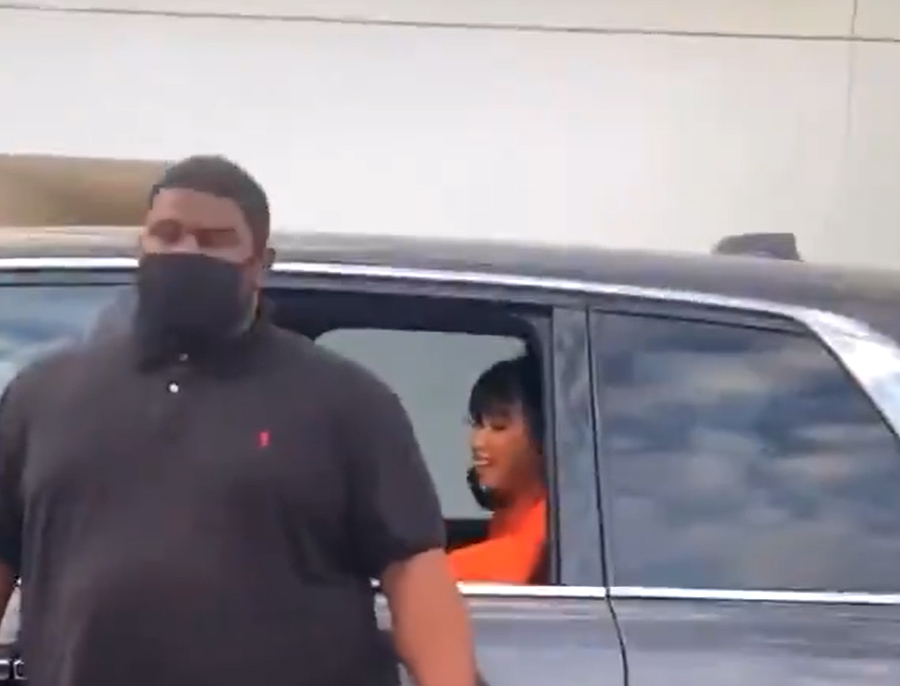 His distressed wife told cops 'let me record it' after he was allegedly waving a gun' at people attending the rallyCredit: Twitter

"Why are you pointing a gun at him," she can be heard shouting. "No. No. Let me record it. No. No. No. No [inaudible]. This is crazy, this is crazy. He’s not armed. My husband is not armed," according to the Daily Mail.

Offset released a statement about the rally incident, Billboard reported.

"Artist and Philanthropist Offset was detained by the Beverly Hills Police Department following an attack by aggressive Trump supporters," it read.

"He was released shortly thereafter. Offset thanks his fans for their support and wishes everyone peace and safety during these trying times."

The latest drama comes after Cardi was trolled for reuniting with the rapper and denied he is "abusive" in a series of furious tweets at fans, which she deleted soon after. 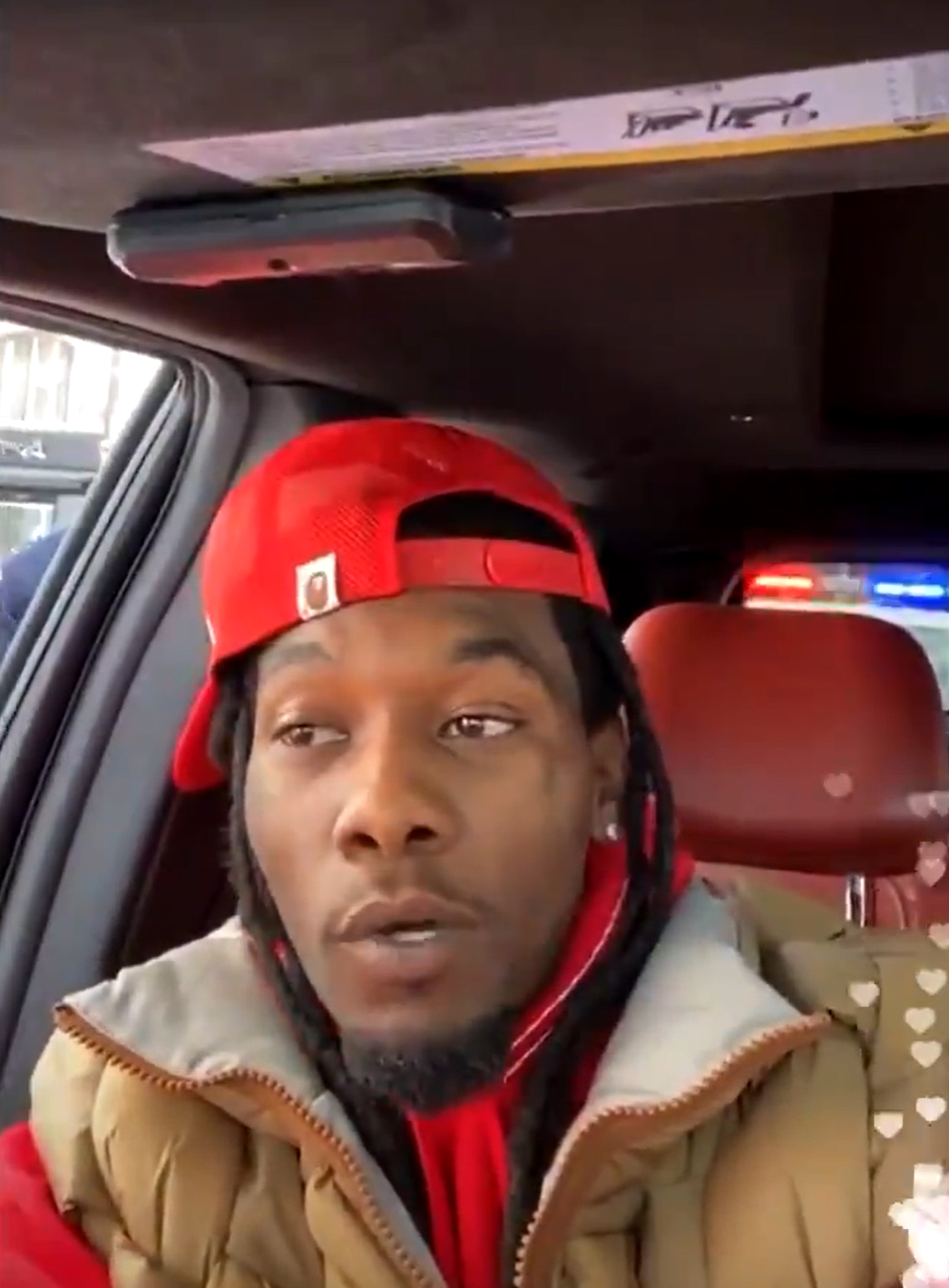 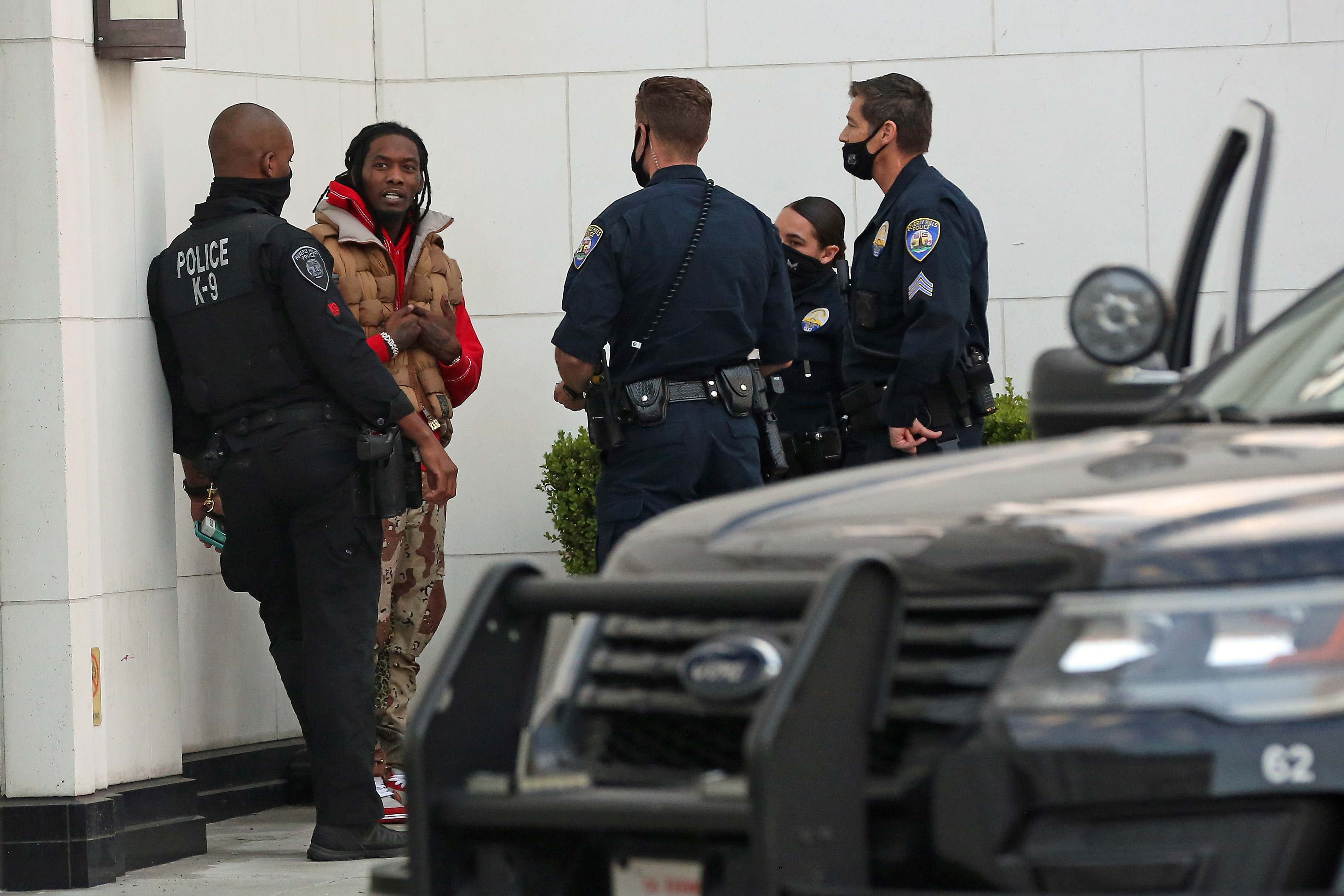 Offset – whose real name is Kiari Kendrell Cephus – speaking to cops after allegedly waving a weaponCredit: The Mega Agency

The footage emerged after the Migos star shot a video he posted to Instagram Live, showing officers at his video after they pulled him over.

When one of the police officers says Offset was “waving guns at people,” he claims that Trump supporters used a flag to strike his car.

The 28-year-old rapper tells police, “You told me to put my hands up, I'm not doing that. There's 25,000 people on my livestream. You're gonna get sued publicly.” 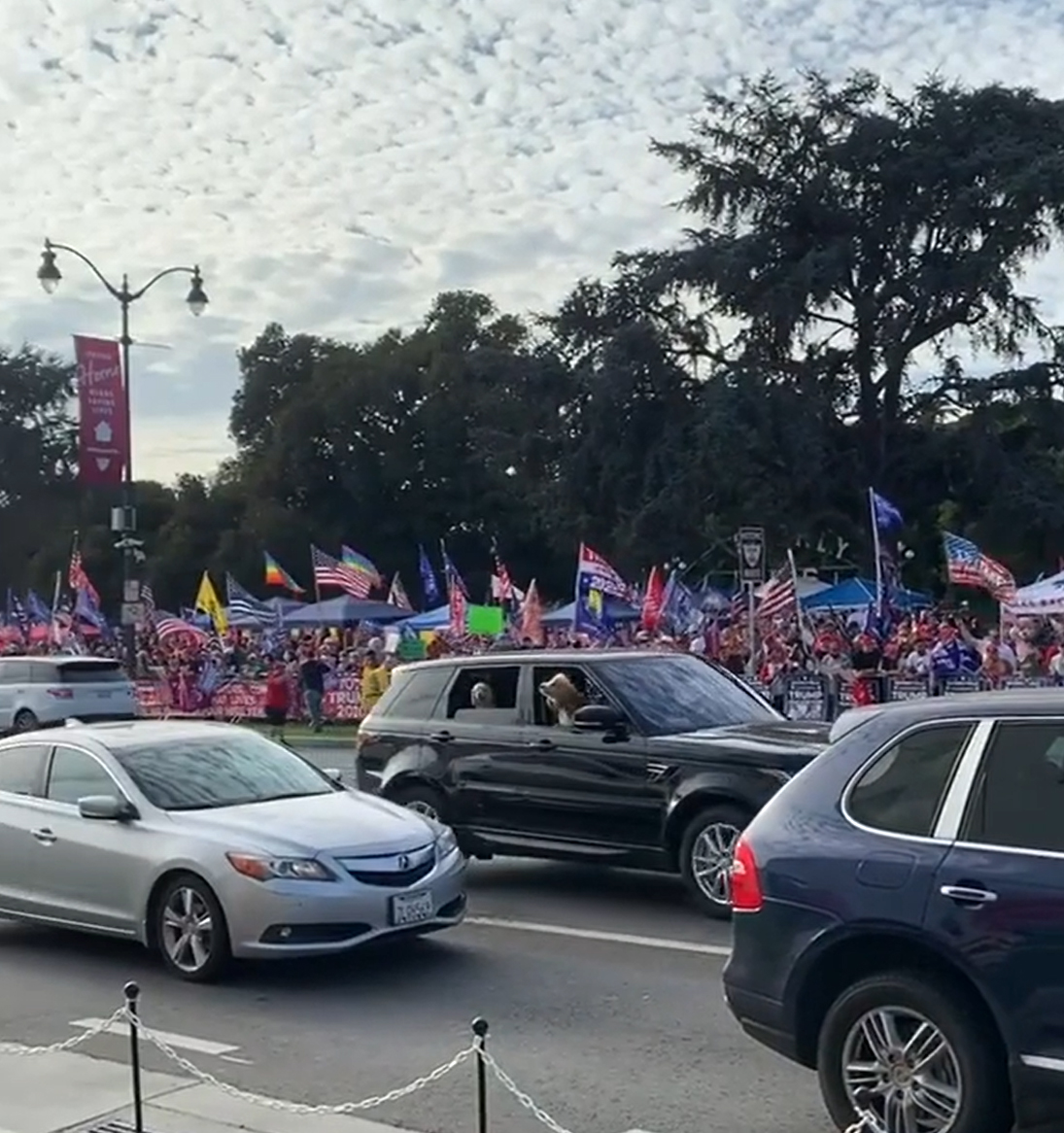 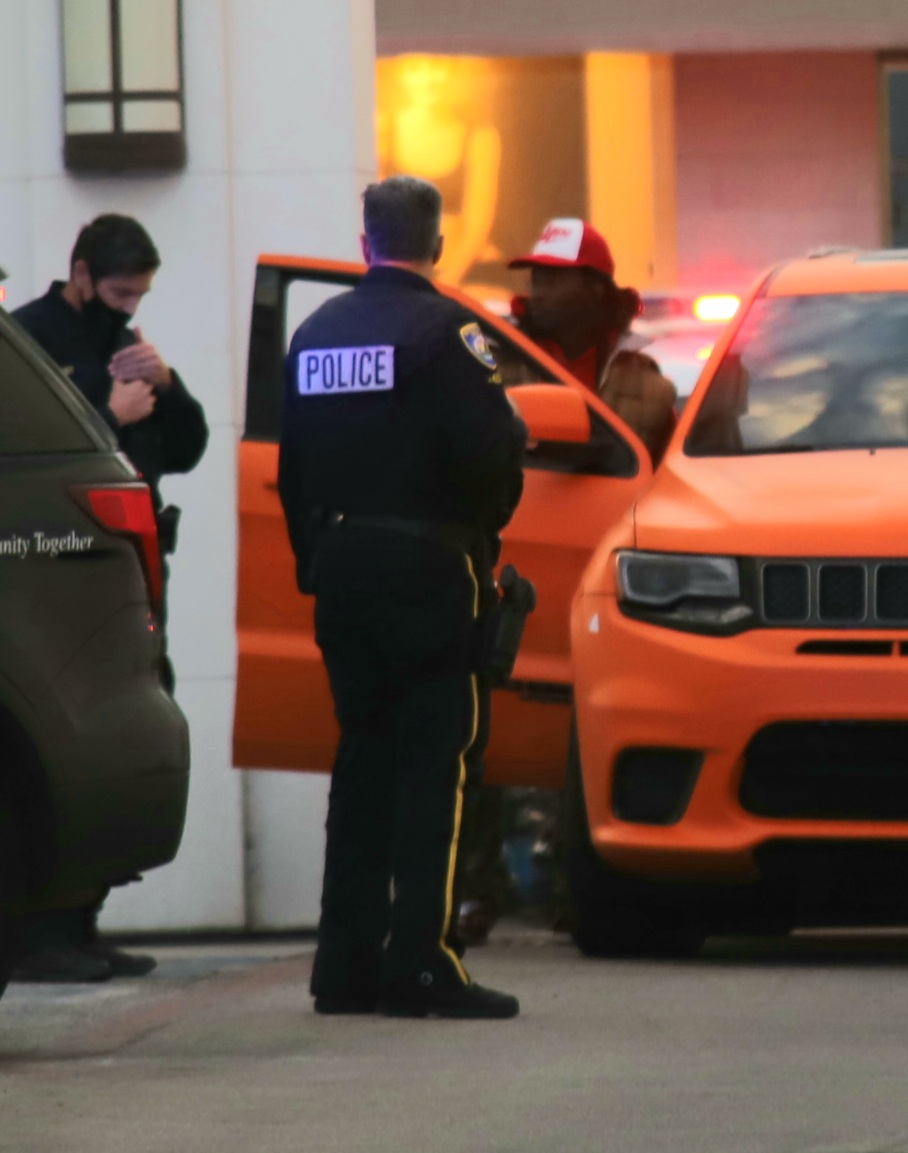 Police asked Offset to turn off his engine and get out of his car, but the rapper refusedCredit: The Mega Agency

When an officer tries to reach into Offset’s vehicle and open the door, the rapper says, “You can’t do that! It’s not legal!”

During his Instagram Live, Offset also says, “I'm a f**king celebrity, do you know who I am? I'm Offset from Migos.”

The livestream cuts out after an officer opens the door of Offset’s vehicle and he comes out. 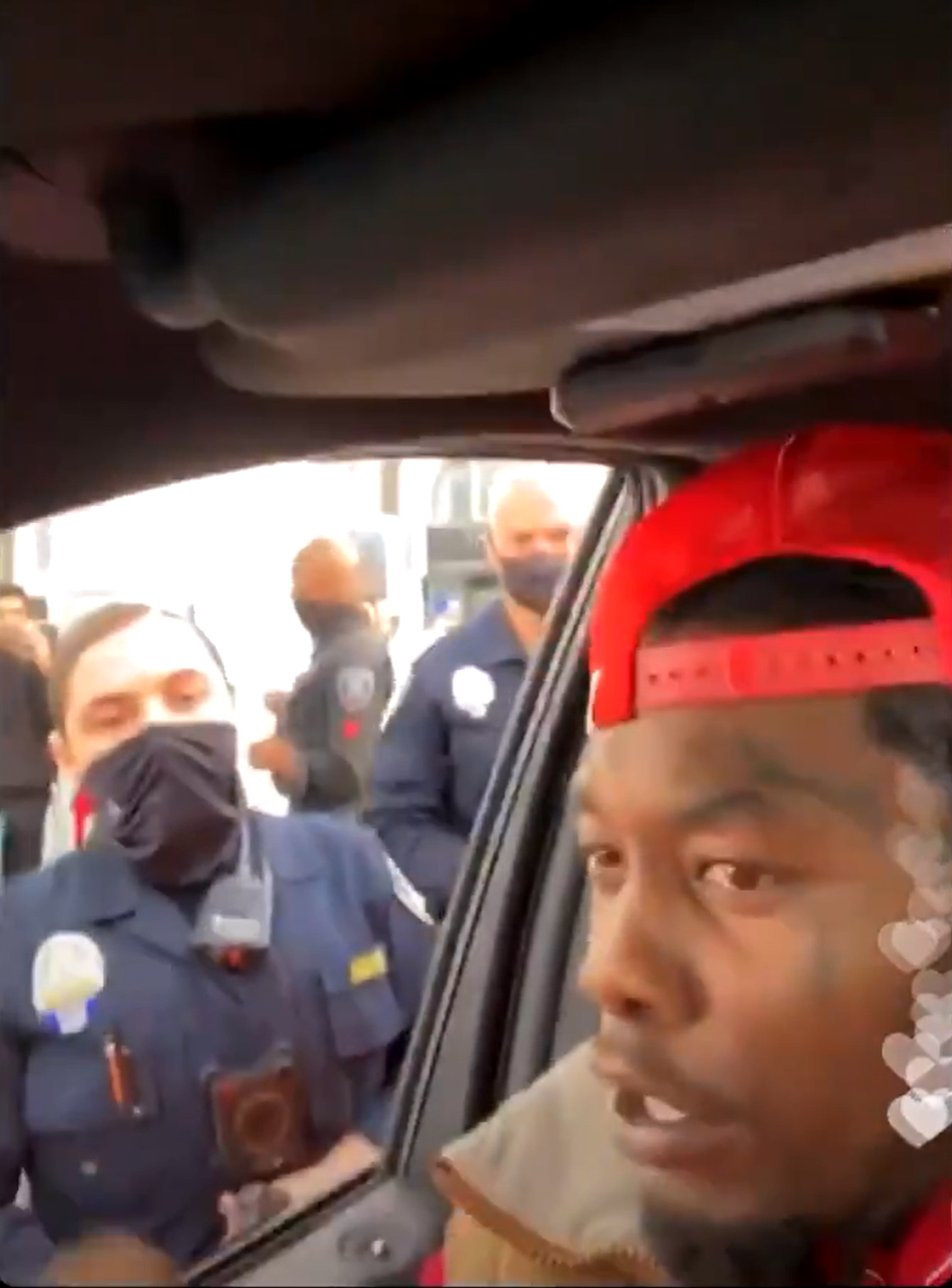 Rapper Offset was asked police if they knew who he was Credit: Instagram 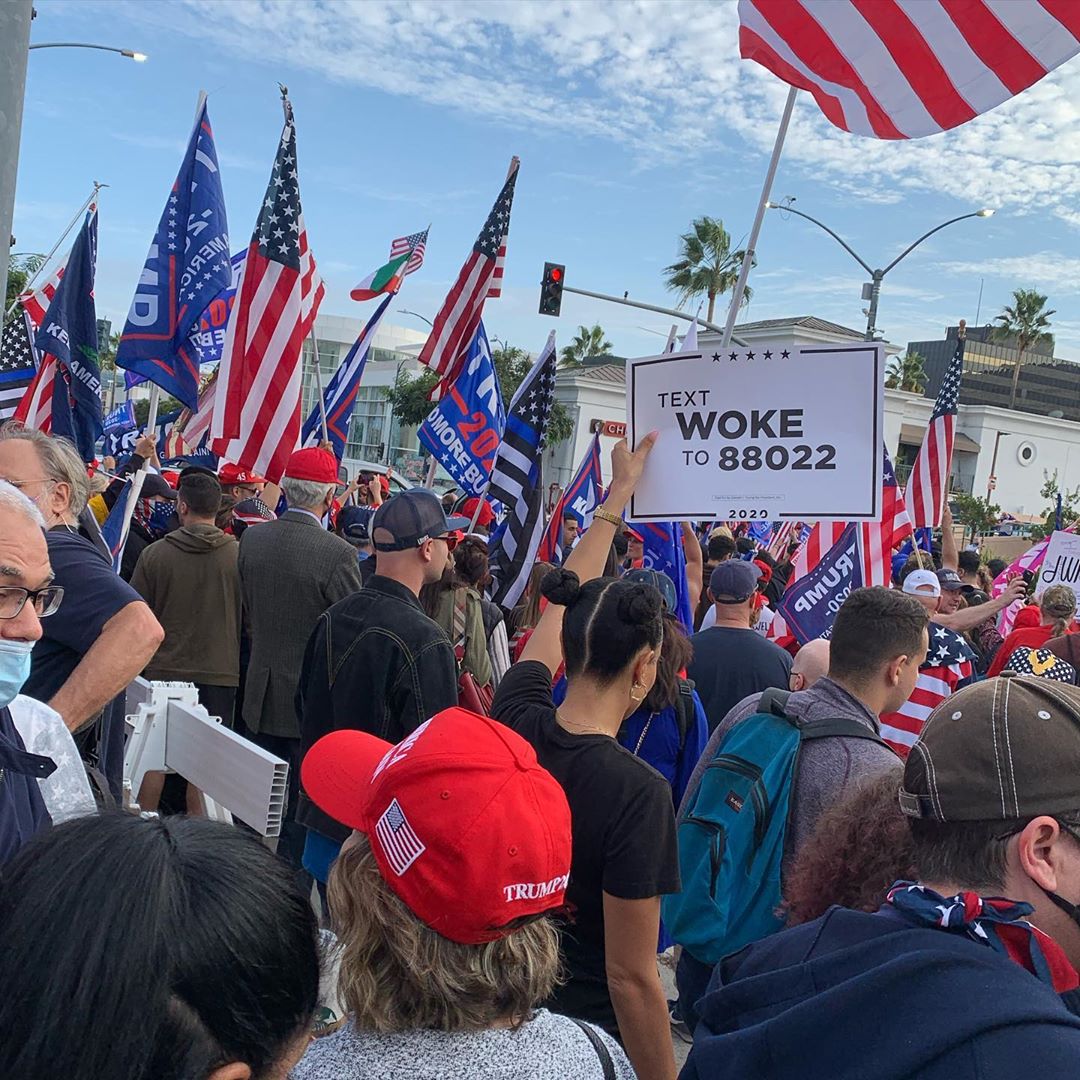 Offset claimed that Trump supporters hit his car with a flagCredit: Instagram

Another video seen by the Daily Mail shows Trump supporters waving flags at Offset as cops handcuff him.

Offset appeared to have been detained, but Beverly Hills police Lt. Max Subin told CBSLA that reports that the rapper was arrested are “inaccurate."

However, Cardi's cousin Marcelo Almánzar, 20, was arrested on felony suspicion of carrying a concealed weapon and carrying a loaded firearm in public, reports say.

A Trump supporter reported that a car with two men in it pointed a gun at them, cops said – but "the victim of the crime did not desire to press charges for the pointing of the weapon."

Cardi did an Instagram video of her own on Saturday showing herself sitting in the back of a Rolls Royce driving through Beverly Hills.

Cardi B says, “I don’t like this!” as she passes the same Trump rally.

It was not immediately known if she was in the same car as Offset.

Bystanders recorded other videos of Cardi B at the scene.