A CARER has been arrested on suspicion of gross negligence manslaughter over a Covid-19 death in what is believed to be the first case of its kind.

Police are said to be investigating allegations related to infection, prevention and control after a patient died of coronavirus. 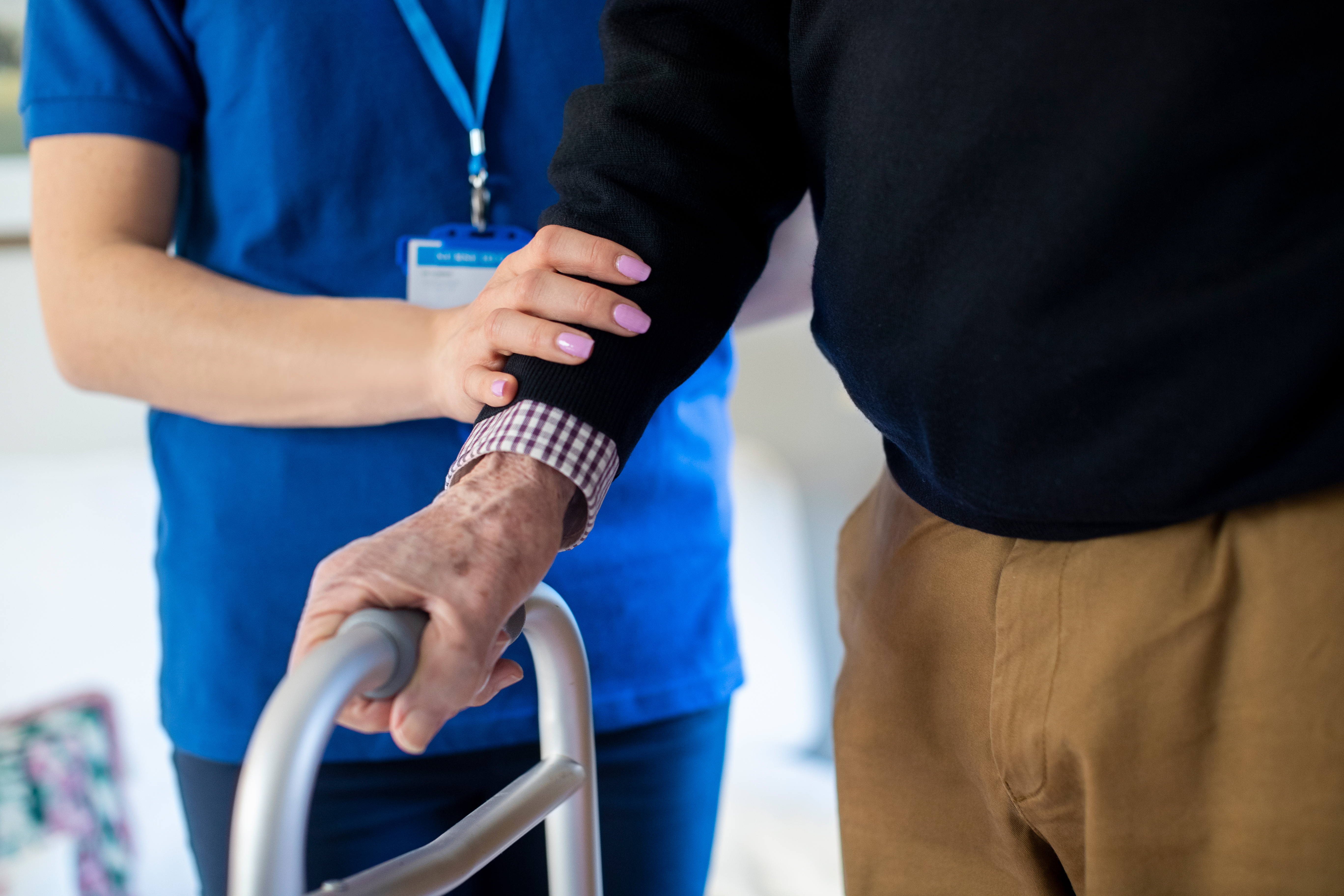 A carer has been arrested after a patient died of Covid-19Credit: Getty Images - Getty 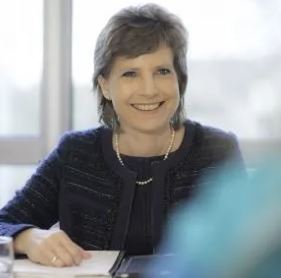 An insurance company handling the case made the United Kingdom Homecare Association (UKHCA) aware of the arrest, The Mirror reports.

It is not clear where or when the carer was arrested - or which care home they worked at.

Jane Townson, chief executive of the United Kingdom Homecare Association, said the arrest is a "a wake up call" for care providers.

She said the UKHCA had been warning "for some time" that this could happen and warned all the association's 2,000 members to follow all the rules on hygiene and personal protective equipment for care workers.

Ms Townson added that "insurance companies are withdrawing from the home care market" and those who are staying have reduced the public liability cover.

This means that defending cases like this could prove very expensive, she warned.

She also called for the Government to intervene and help underwrite claims like they do for NHS organisations.

It is committed where the death is a result of a grossly negligent (though otherwise lawful) act or omission on the part of the defendant, The Crown Prosecution says.

The circumstances in which this offence may fall to be considered often involve death following medical treatment or care or death in custody.

It comes as a new study found that a preventative drug could cut the risk of care home residents catching Covid by 80 per cent.

The US research found using bamlanivimab helped stop the disease getting worse for already infected OAPs.

It also appeared to slash the spread of the virus to more vulnerable residents and care workers.

Among a group of 299 residents without Covid four died due to coronavirus, with all of those not having been given bamlanivimab.

Developed by Eli Lilly, the drug - which works to stop the virus from being able to infect human cells - reduced patients picking up the bug and later ending up in hospital.

Of the 299 residents who initially tested negative, only four who hadn’t been given the preventative drug later died from coronavirus.

And out of 41 elderly people who tested positive for Covid and then received a shot of bamlanivimab, there were no deaths reported.

This is compared to four deaths seen in the group who already had the disease and were given a placebo.