A CAT owner baffled by his pet’s lost GPS collar racing around the neighbourhood realised it was inside a rat.

Andy Kindell had bought a £130 chip linked to a phone app when puss Alex went missing for two days. 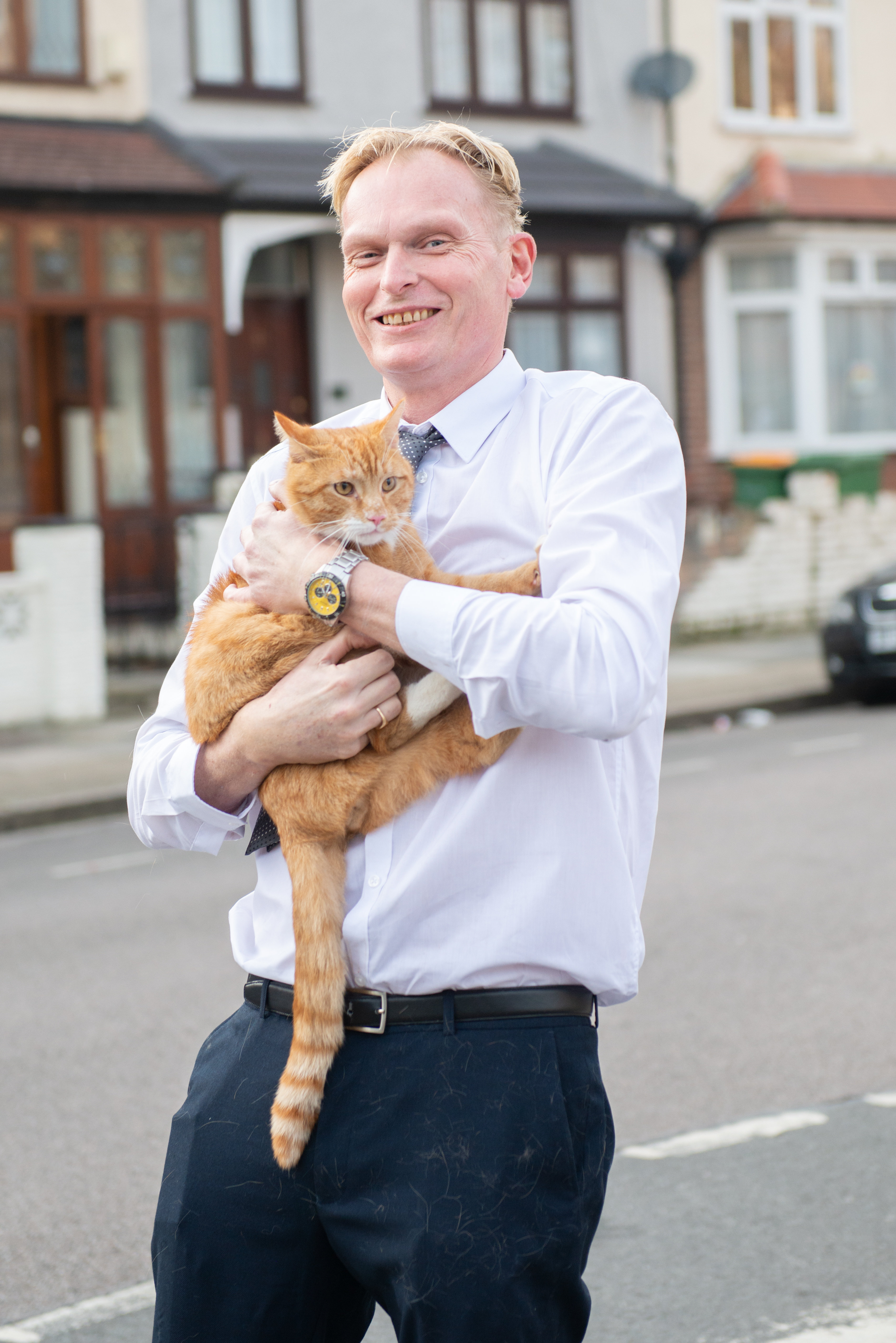 Andy was confused after the collar zipped around the neighbourhood after his cat lost itCredit: SWNS 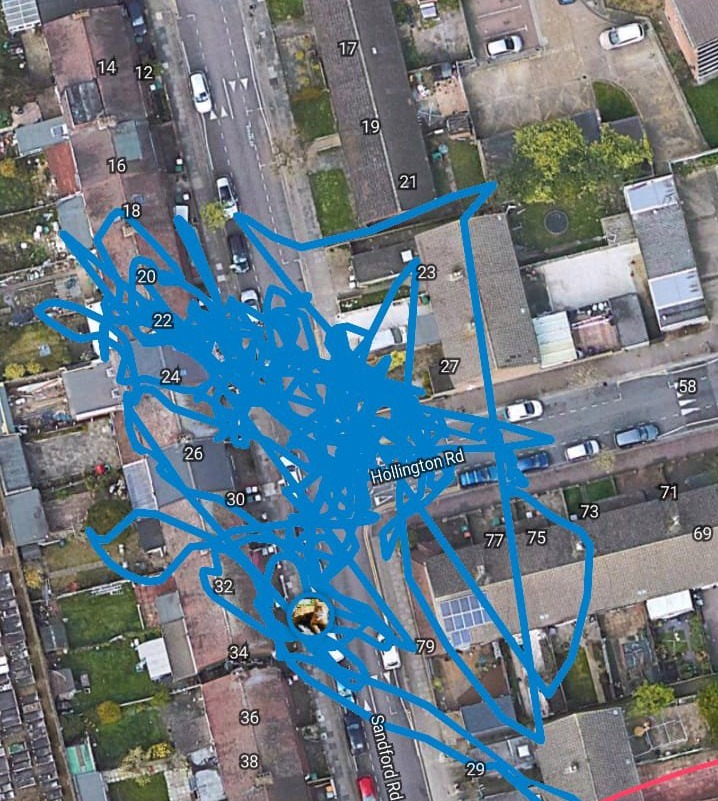 The device was tracked across the street and the signal turned out to be coming from undergroundCredit: SWNS

The white rectangular device, which fixes to a collar, worked a treat — until Alex came home hurt and without it on March 2.

Andy, 52, logged into the app and a map showed the tracker racing across gardens.

He visited the locations for days without spotting the device — then realised it followed drain routes.

A trip to the vet revealed Alex had been bitten by a rat, which probably ate the gadget.

Married dad-of-two Andy said: “At first I thought someone else had put it on their cat. Then I thought I was going mad.

“I followed the GPS signal to a neighbour’s and could see it crossing the road — but there was nothing in front of me.

“The app said the signal was weak. That’s when I twigged it was underground.

"Then the vet told me Alex’s right paw wound was caused by a bite and the collar must be inside the rat.”

Engineer Andy had bought the gadget after Alex’s earlier vanishing act — when he was found on a roof near home in East Ham, East London. 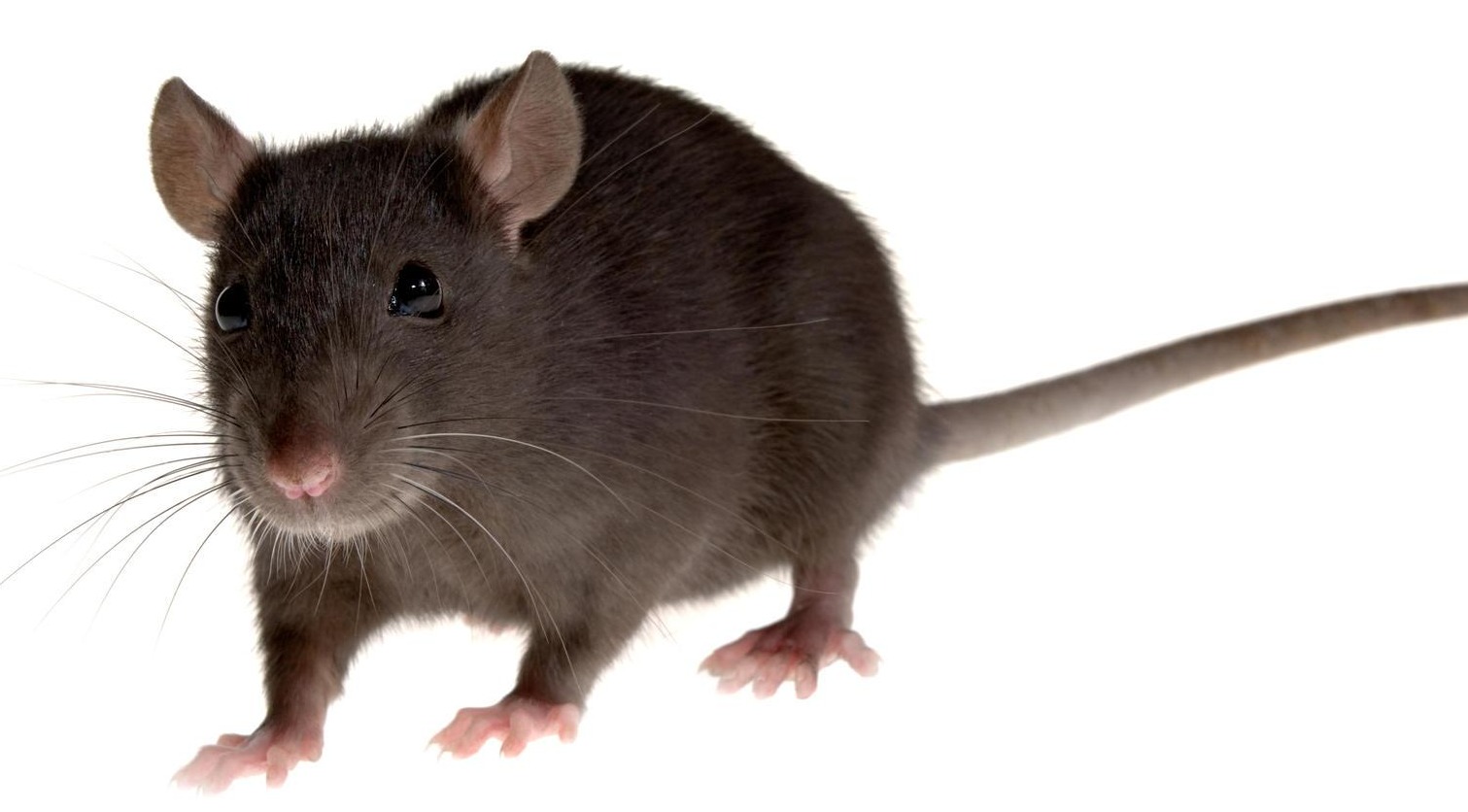 It turned out that a rat had eaten the GPS collarCredit: Alamy