RISHI Sunak has hinted at Spring tax rises to begin paying back the vast sums borrowed to keep the economy afloat in the coronavirus crisis.

The Chancellor, widely praised for swiftly bringing in the furlough scheme to prop up jobs and then Eat Out to Help Out, has also ruled himself out of running for PM. 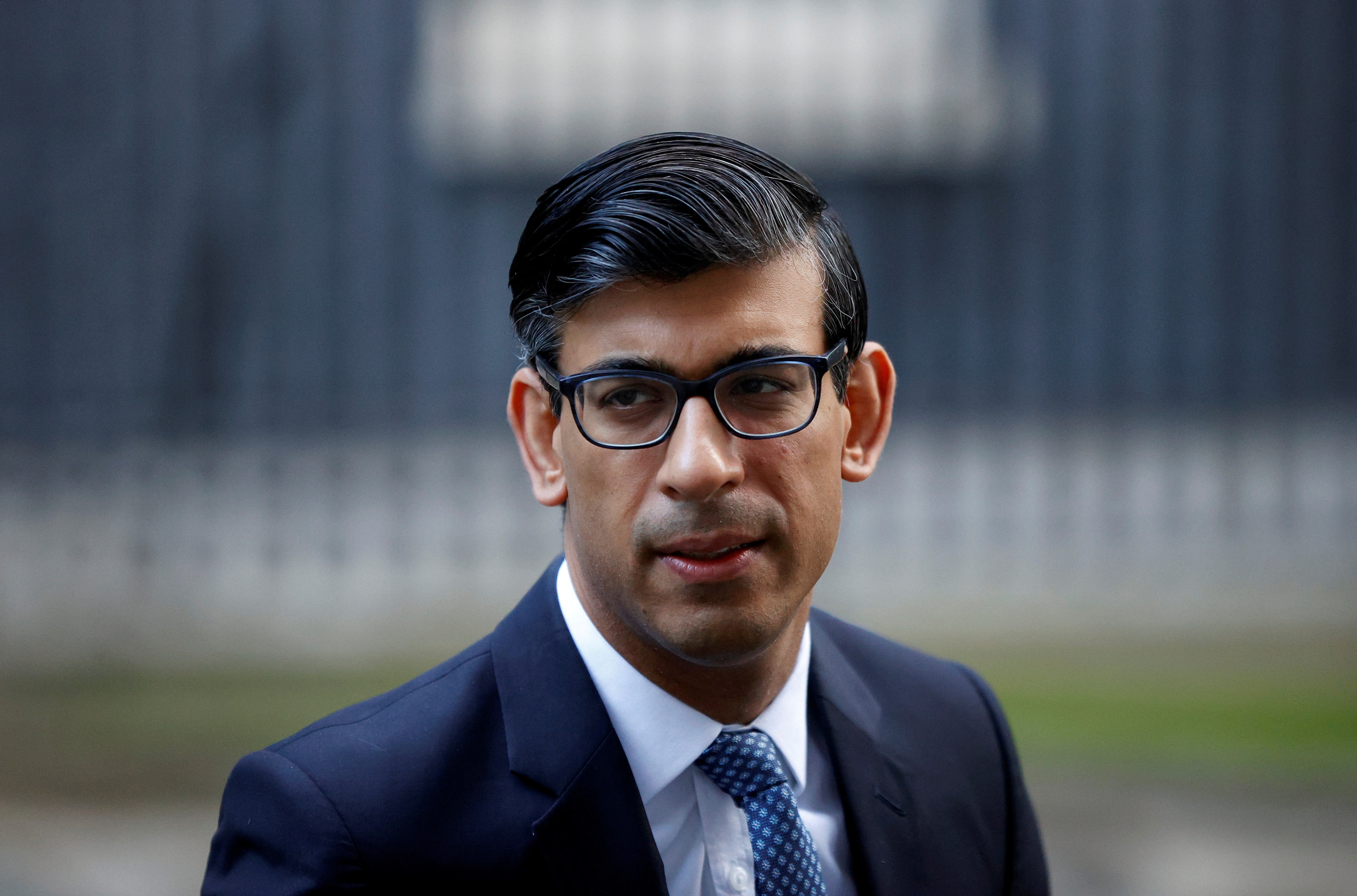 The scale of the problems he faces were brought into sharp focus yesterday when it was announced the UK’s national debt reached an eye watering new high of £2.08 trillion

It came after Government borrowing hit a record £22.3 billion last month and is on course to hit £350 billion this year as a result of tackling the Covid crisis.

In an interview with the Sunday Times, Sunak said the spending had been necessary.

“But - obviously - you can’t sustain borrowing on this level indefinitely,” he said.

“Once we get through that, we’ll have to figure out what the best way of returning to sustainable public finances is.

“I’m hopeful that by the spring, with positive news on both mass testing and vaccines, we can start to look forward.”

The Institute for Fiscal Studies said £40billion a years needed to be raised through taxes and cutting spending in order to start paying back the cash. 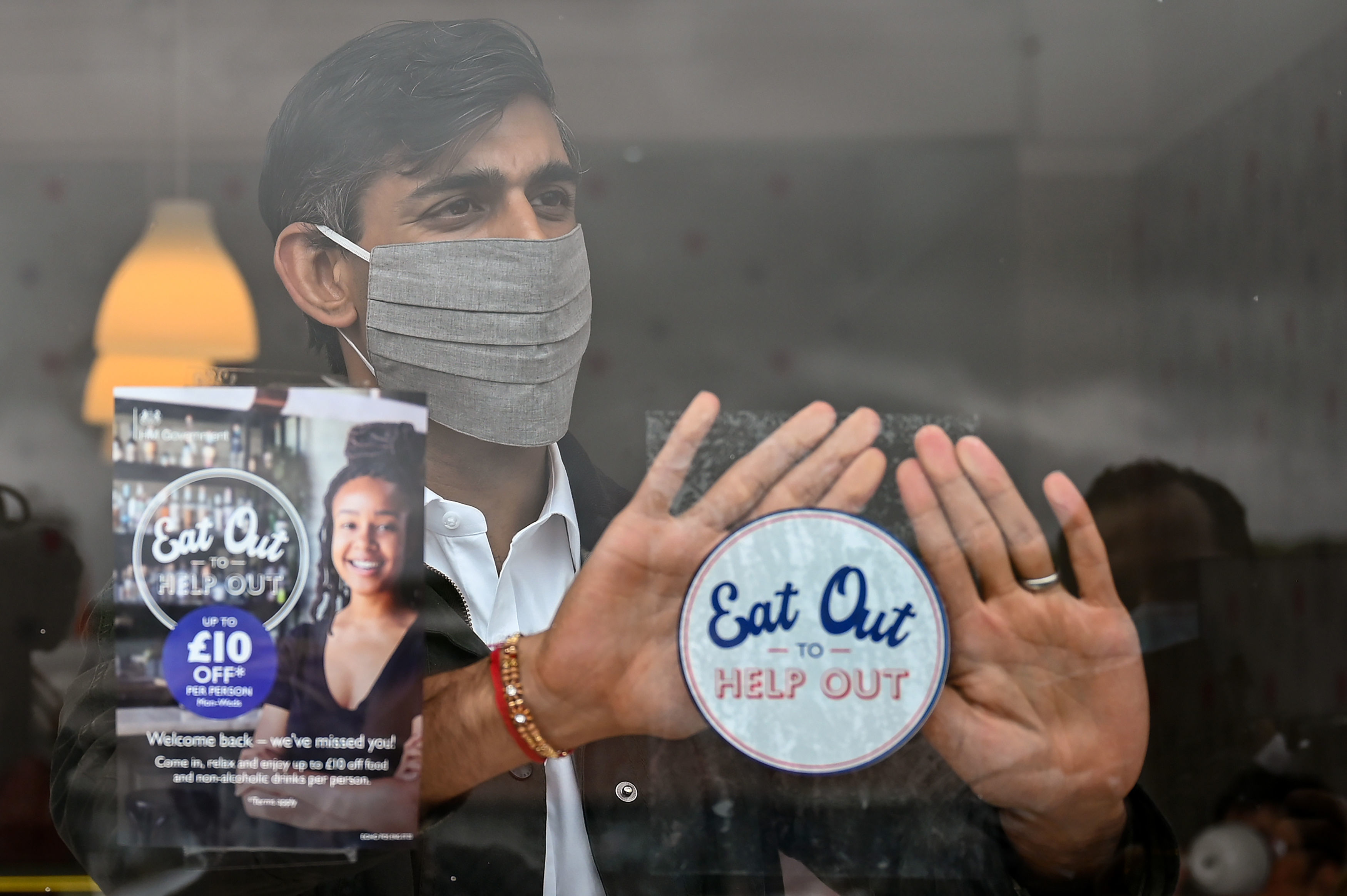 The Chancellor was praised for Eat Out to HelpCredit: PA:Press Association

In the meantime the Chancellor promised to keep doing what was needed to prop up the economy ahead of his spending review this week.

“People will see the scale of the economic shock laid bare,” he said.

“We can see the data every month, and obviously the shock that our economy is facing at the moment is significant.”

“Right now, the focus should be on supporting the economy, protecting as many jobs as possible and providing the money required to combat the coronavirus.”

The Chancellor said he recognised the scale of the misery inflicted on people’s lives by losing their jobs.

“That is an awful tragedy happening in many households across the country," he said.

“I believe really strongly in what work means for people’s security and their wellbeing, and how you build your life and your family around that. Not having that security is really damaging.

He said people can “rest assured” the government would help those hit by helping them get back into work in “effective and innovative” ways.

When it comes to his own future, Sunak ruled himself out of the running for the top job. 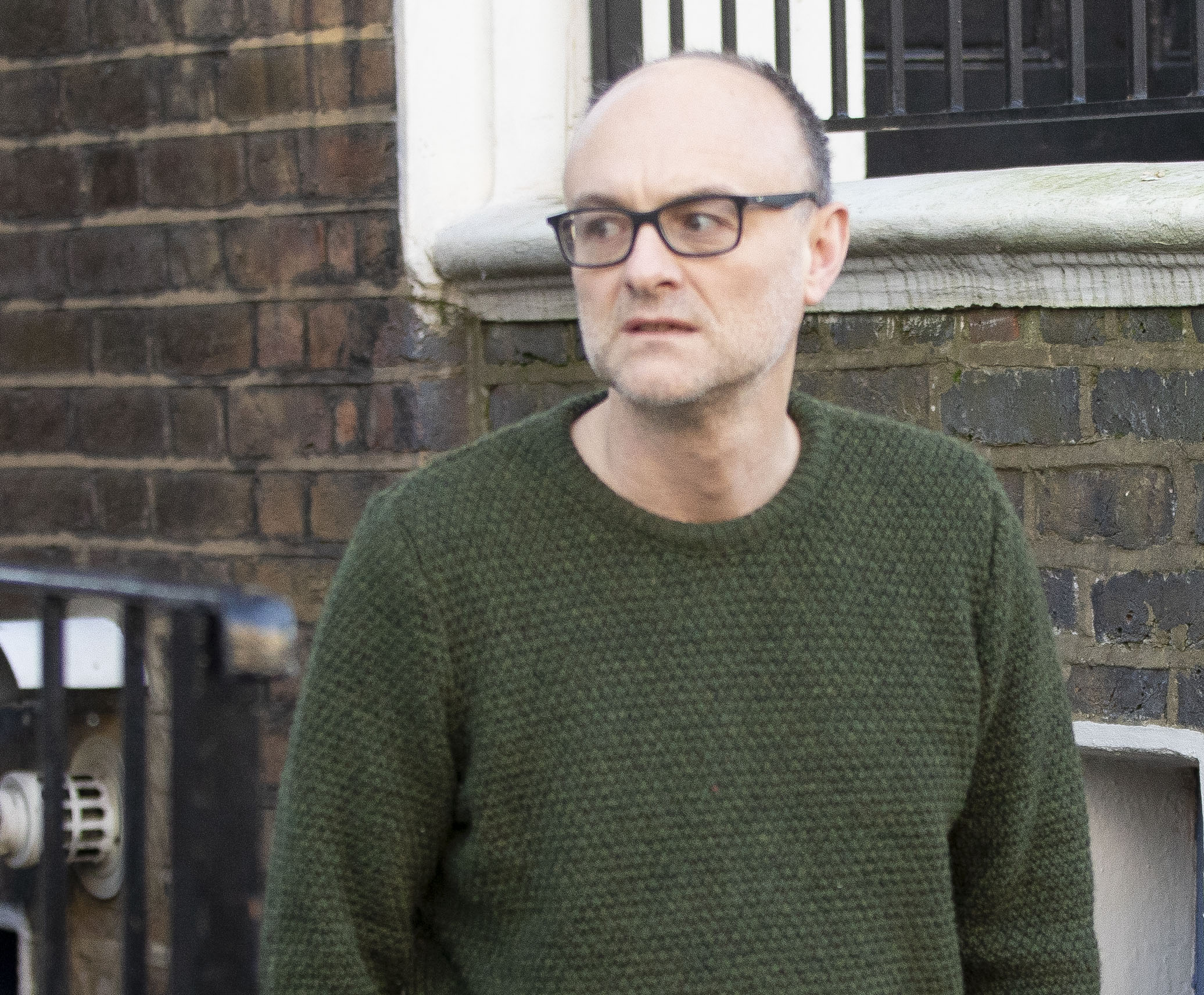 Dominic Cummings is getting a 'well-earned rest' said SunakCredit: Darren Fletcher - Comissioned by The Sun

“You must be joking! I’ve seen what prime ministers have to do, and I’ve got more than enough to get on with.”

On the drama of Dominic Cummings’ resignation, the Chancellor was diplomatic merely saying: “From what I could see sitting here, the guy worked his socks off. He’s getting a well-earned rest.”

Sunak also defended his opposition to a September “circuit breaker” recommended by the Scientific Advisory Group for Emergencies (SAGE).

“No one could say if it was only two weeks of pain. All of these things are damaging — they impact people’s jobs and it weighs on me very heavily.”

This week sees Brexit negotiations rumble on with the UK and the EU close to a deal but still unable to overcome differences over fishing, aid to industry and ways to solve future disputes.

Sunak said he was “hopeful we can get a deal” and there was “genuine progress” thought “it’s absolutely not a deal at any price”.