MASTERCHEF critic Charles Campion died two days before Christmas at the age of 69, his family have said.

His daughter Ashley confirmed the sad news, tweeting : “Sadly my father Charles Campion passed away on the 23rd December 2020. 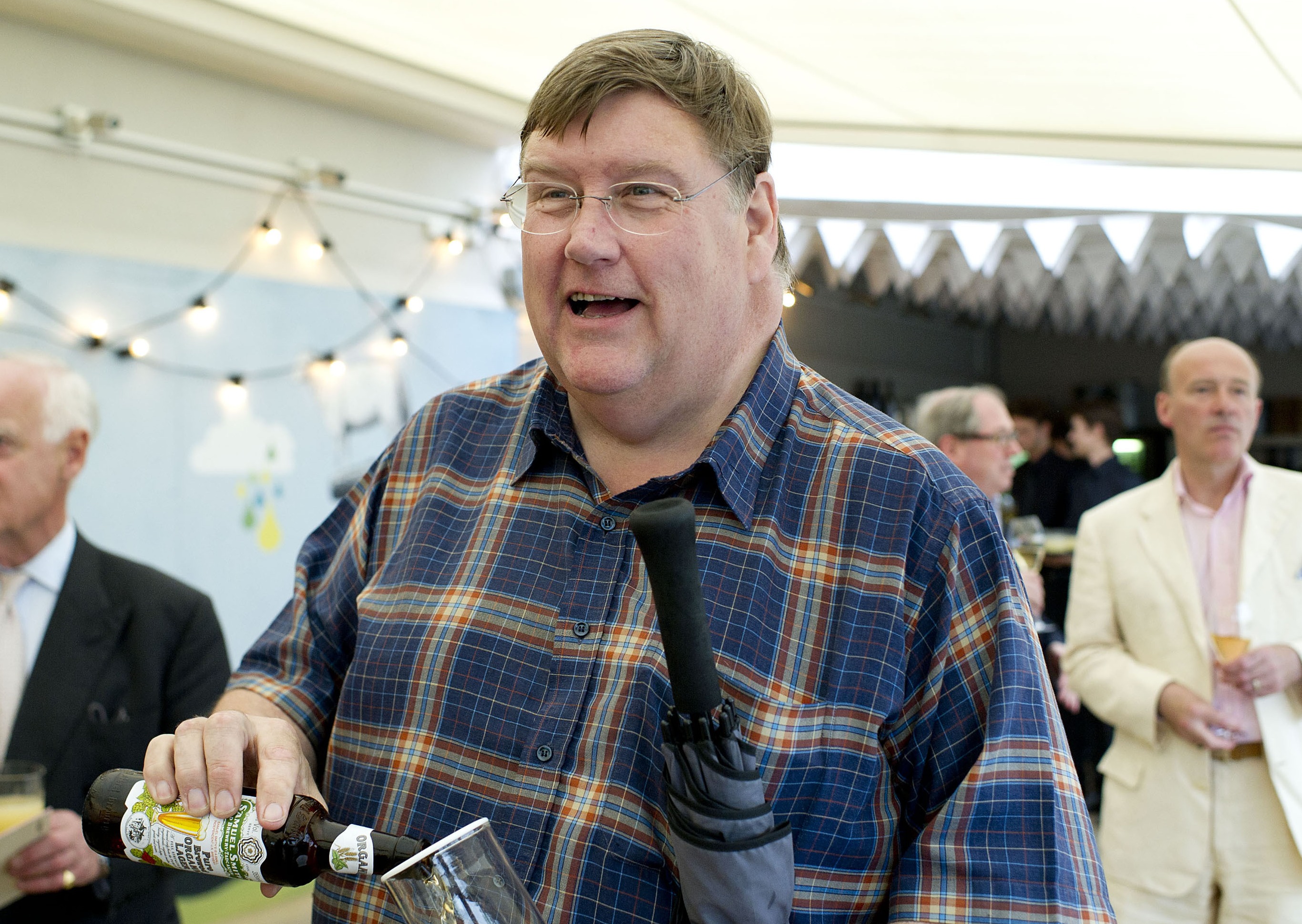 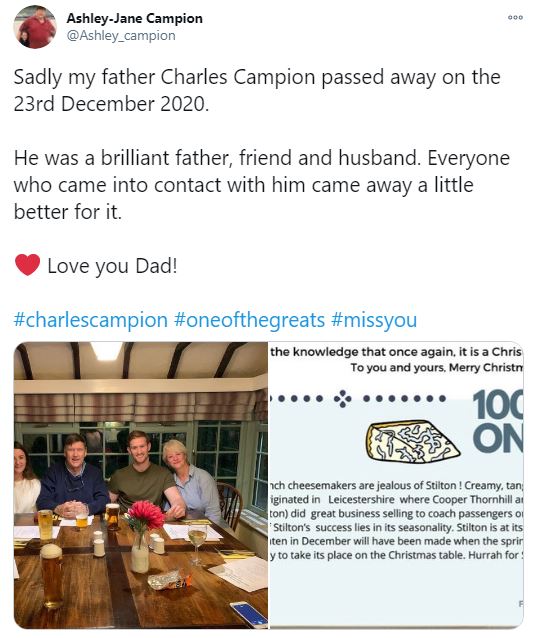 “He was a brilliant father, friend and husband. Everyone who came into contact with him came away a little better for it. Love you Dad!”

Fans paid tribute to him on social media and remembered his accomplished career as a food writer.

Several judges who worked with Charles also shared their grief at his death.

Tracey MacLeod, who often appeared with Charles on Masterchef, wrote: "Sad news about Charles Campion, the most knowledgeable, courtly and clear-eyed of colleagues around the Masterchef critics table. 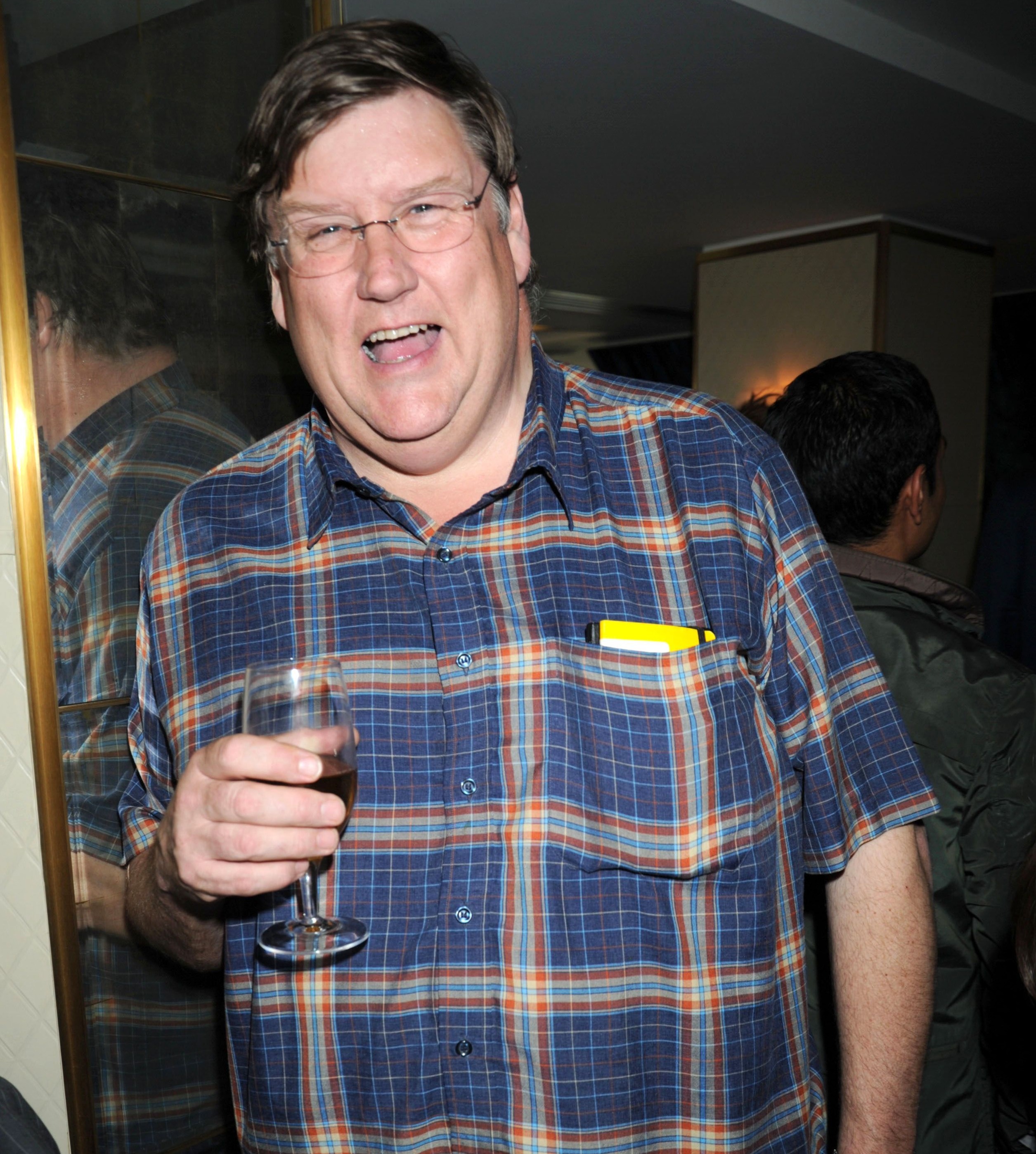 "He lived for his family & talked about them often during breaks in filming, when he wasn’t grumbling about dessert parsley. We will miss you CC."

Another critic on the show, Jay Rayner, added: "Charles Campion was a great and lovely man, with a brilliantly droll sense of humour. And boy he knew his subject.

"I held my breath when he was at the Masterchef table to find out whether I’d screwed up a point of detail and he was gently going to put me right. A great loss." 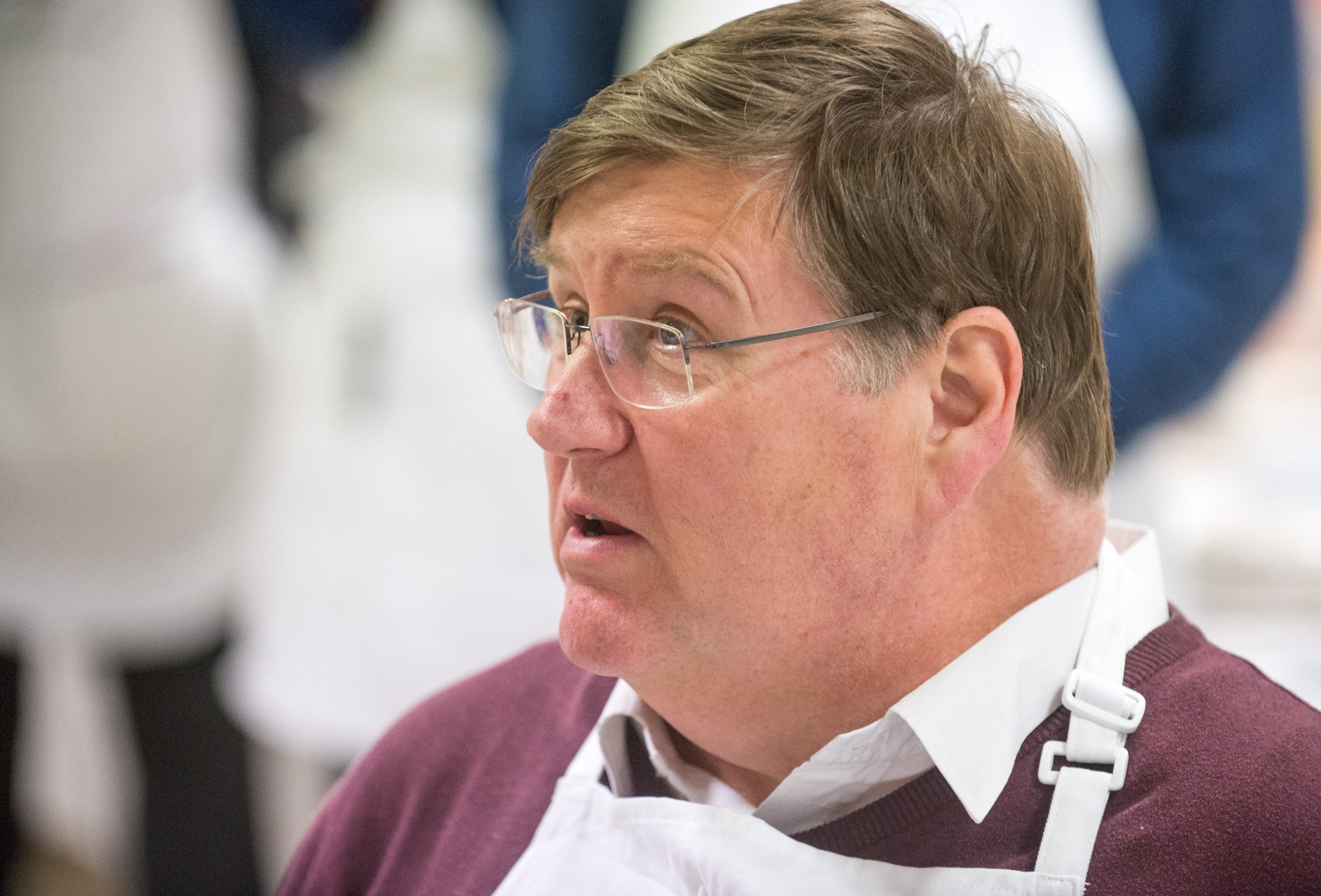 William Sitwell described Campion as "a lovely man who I got to know well over the years, particularly while filming countless episodes of MasterChef".

"For which I’ll mainly remember him constantly bemoaning the lack of chips or potatoes on a plate, his loathing of things like micro-herbs; he’d pick up a delicate, miniscule head of baby coriander and study it with understandable bemusement, and his genuine, heartfelt and absolute adoration of sitting down.

"His knowledge was immense, as was his kindness and interest in others, which almost surpassed his love of rugby.

"Charles, I’ll see you in that little place in the sky where you’ll be happy in the corner; a large napkin around your neck, an enviable appetite, unflappable as you set about devouring a gargantuan feast.” 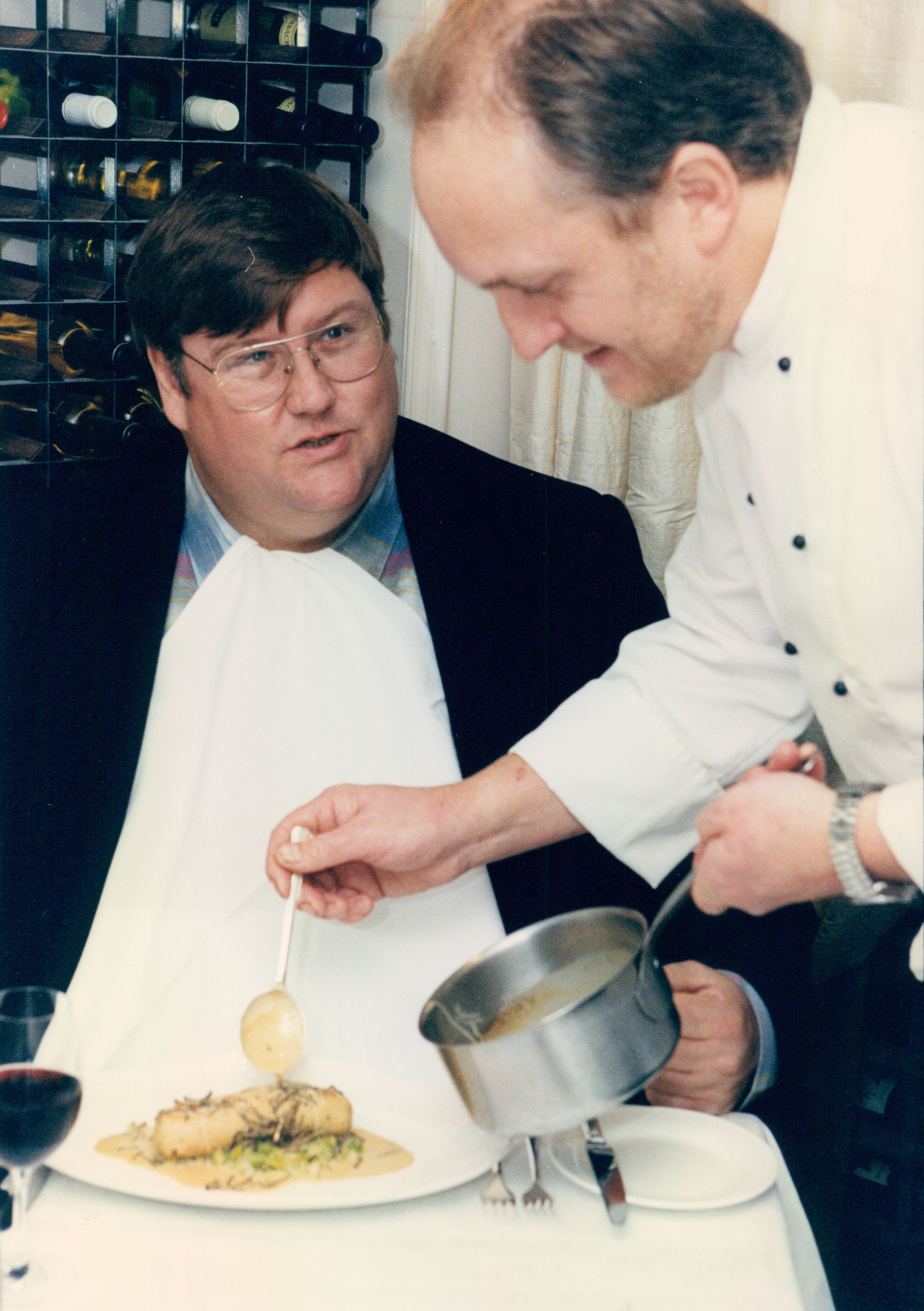 Campion's knowledge of food was described as 'immense'Credit: Rex Features

Fans also paid tribute with one tweeting: “RIP Charles Campion, the exemplar of an old-school, unstarry but knowledgable restaurant critic.

“A friend once ran into him in the loo and told me ‘I have been in the gents with Campion. He is very large and very good.”

Campion began his working life in advertising but bought an old English countryside mansion in Buxton, Derbyshire and transformed it into an upscale restaurant, becoming the head chef.

He then moved on to become a food journalist, writing restaurant reviews and food articles for The Independent, The Times and The Weekend Telegraph.

Campion also wrote a number of cookbooks and a culinary memoir titled Fifty Recipes to Stake Your Life On.

He also worked for BBC Radio and co-presented the Sky series The Greatest Dishes of the World.

He is survived by his wife and two children, Ashley and Geoffrey.