CHARLIE Gard's mum has revealed the heartbreaking moment he opened his eyes for the last time after his ventilator was taken away. 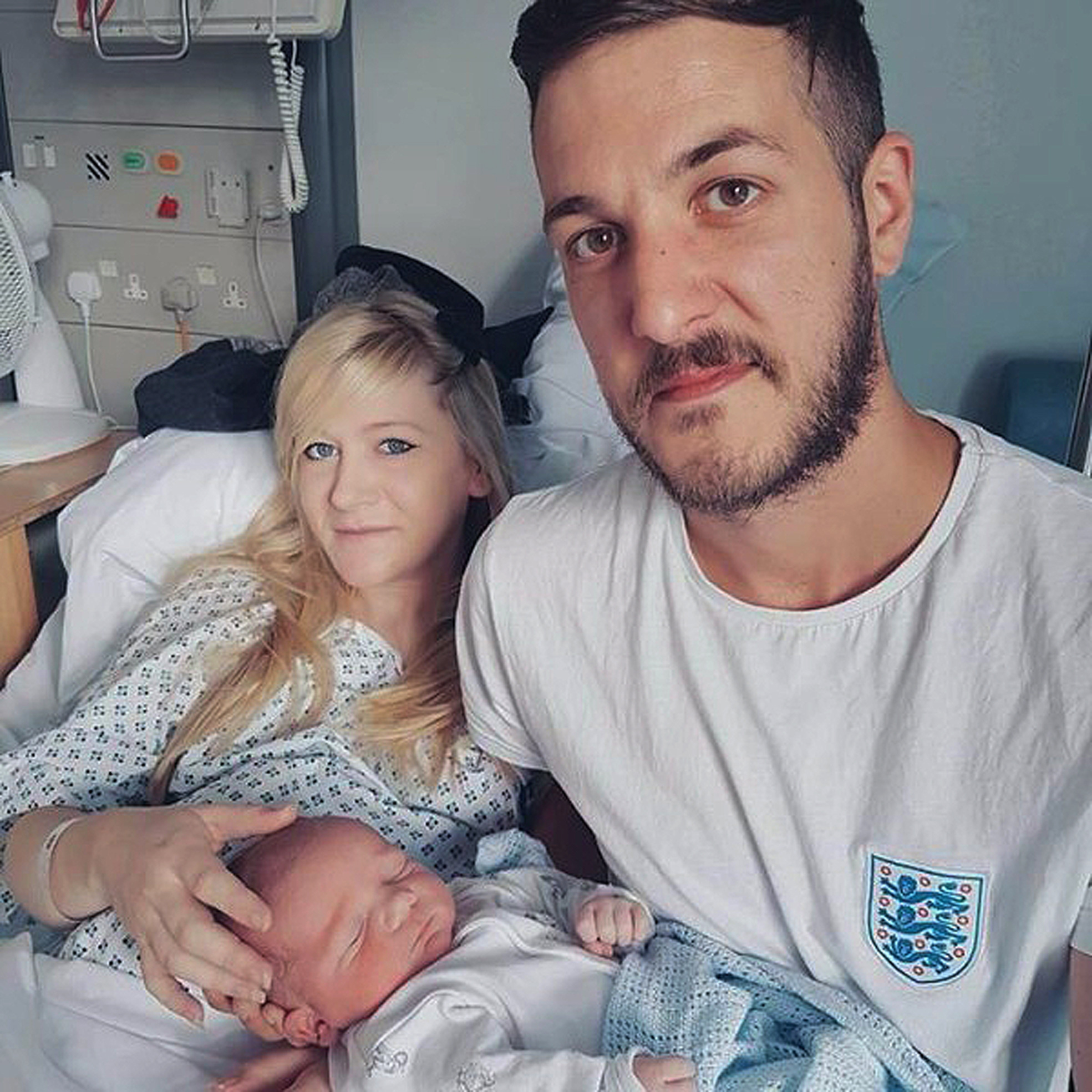 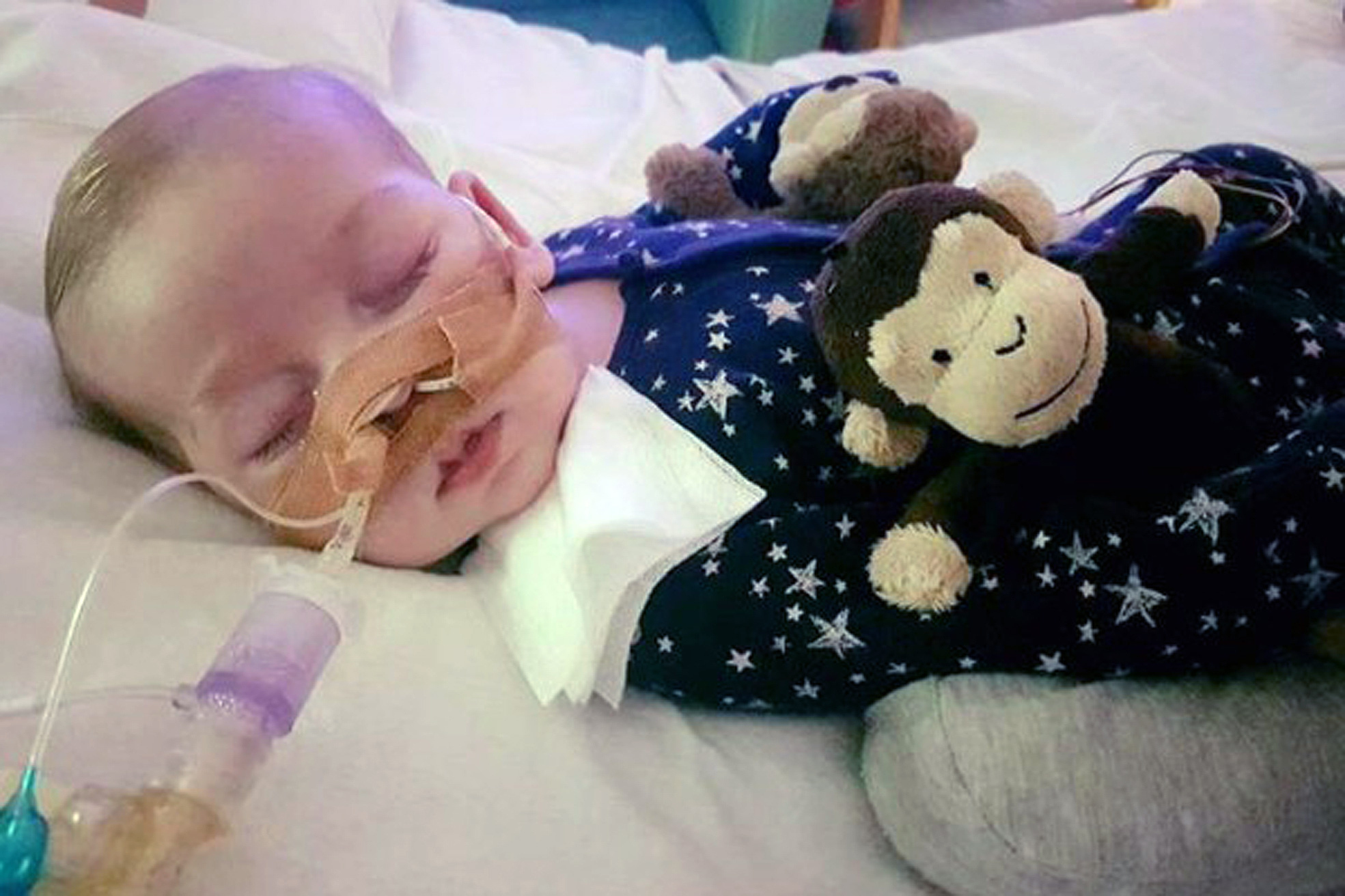 The tragic tot suffered from an incurable diseaseCredit: PA:Press Association

His defiant parents Connie Yates, 34, and Chris Gard, 35, fought for permission in the UK's highest court to take Charlie to the US for medical treatment.

Tragically, they lost their battle and judges ruled he should be taken off life support.

Connie, who recently gave birth to son Oscar, has now opened up about the devastating moment her son passed away in July last year - days before his first birthday.

Speaking to Andy Coulson for his podcast Crisis What Crisis, she broke down as she recalled: "When Charlie died, I felt guilty I could breathe and he couldn't.

"When they took that ventilator away, I couldn't watch it be done. He then opened his eyes and looked at me as if to say 'help me' but I just couldn't do anything and that broke my heart." 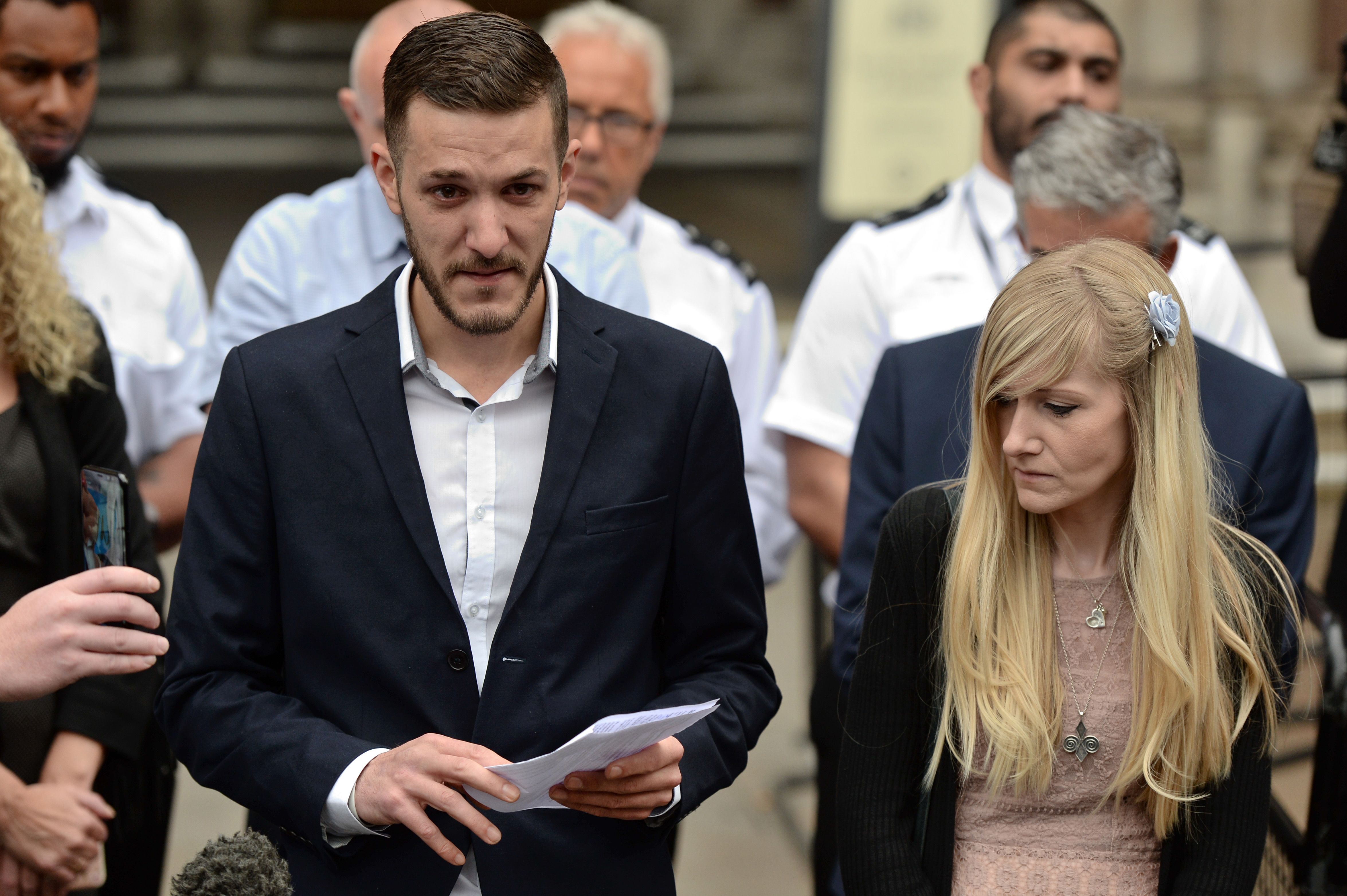 Chris and Connie fought to keep their son aliveCredit: AFP or licensors 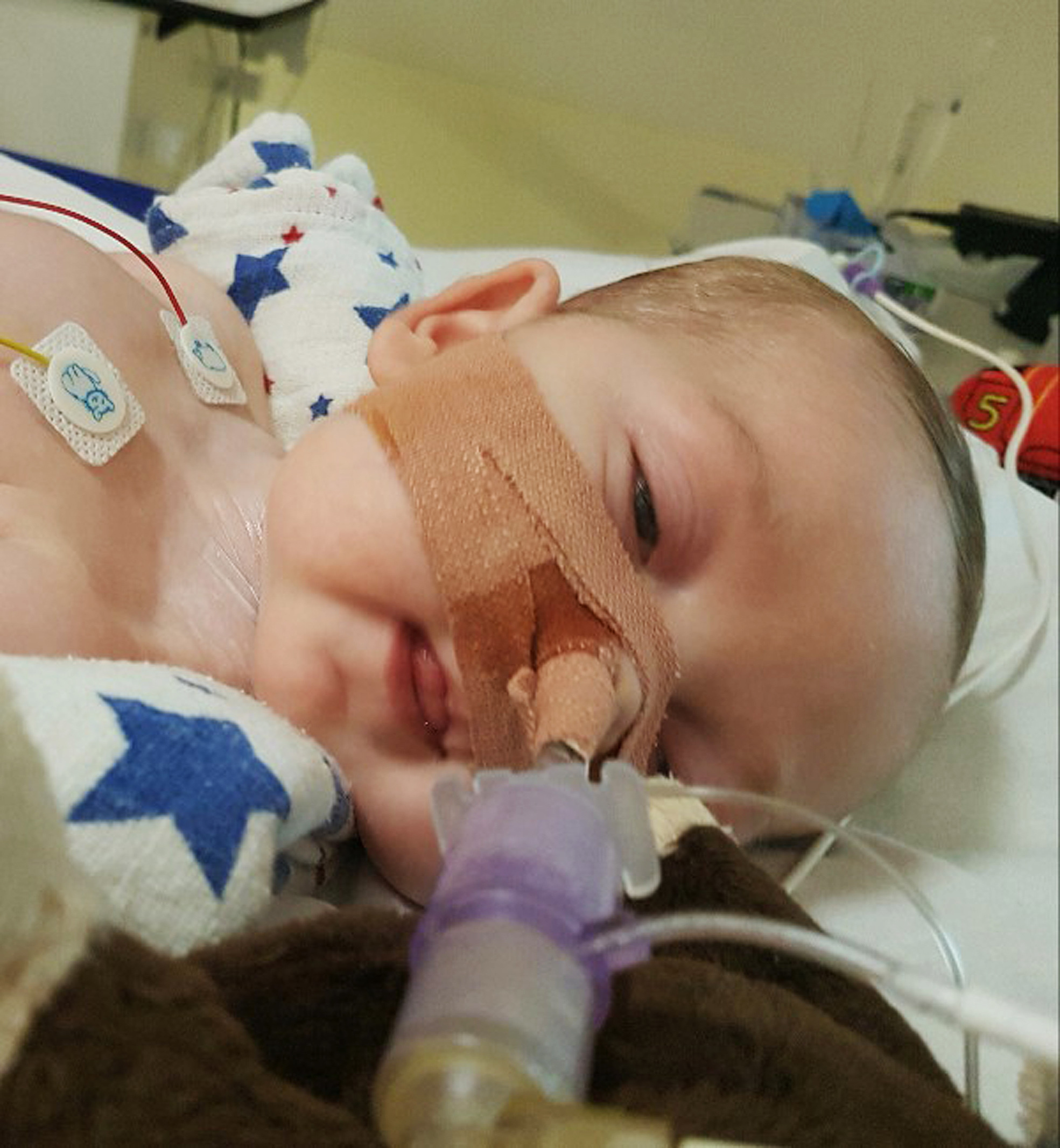 His life support was switched off in July last yearCredit: PA:Press Association

Little Charlie's plight touched the world after he was born suffering from the extremely rare genetic condition that causes progressive brain damage and muscle weakness.

His parents then faced a painful legal battle after doctors at Great Ormond Street Hospital said Charlie should be allowed to die with dignity and applied for permission to have his ventilator switched off.

Determined Connie and Chris battled the decision and raised more than £1.3million to pay for pioneering treatment in the US.

Charlie's plight even saw interventions from the Pope and US President Donald Trump, but ultimately it was ruled his life support should be switched off.

Connie said: "I just think we were so lucky to have him for one week short of a year. Some parents don't have that.

"We have such precious memories of him at home and in the hospital as well - it wasn't all bad. 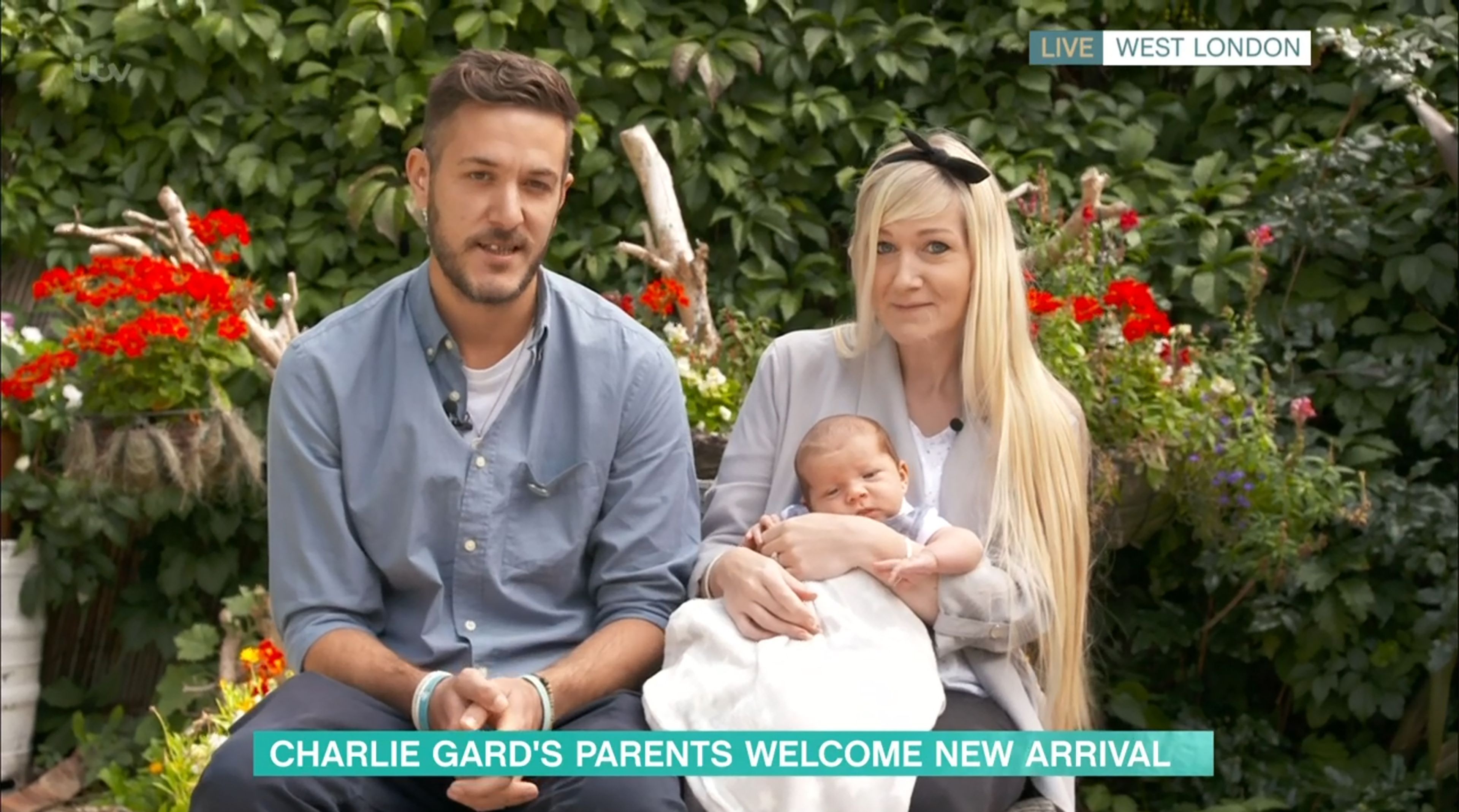 "I wouldn't have changed it for the world. He was really just the most amazing son but with that the grief never goes, it never gets any easier when it's a child.

"Grief never dies because love never dies. There's always a Charlie-shaped hole. A lot of that was taken out of our hands but ultimately there was a disease that neither of us could do anything about and we tried our best."

In March this year, the couple revealed they were expecting a healthy baby three years after losing Charlie.

The new baby had a one-in-four chance of being born with the same illness, but tests inside the womb revealed he didn't have the syndrome.

Healthy baby Oscar was born on August 5 - the day after what would have been Charlie's fourth birthday.

Speaking about the newborn, Connie said she would be "scared" if he ever needed to go to the hospital and prays he will remain healthy and happy.

But she revealed the tot "puts a genuine smile" back on her and Chris' faces after their torment.

Connie added: "Llittle Oliver has brought so much joy to our lives and I don't think we would appreciate him as much as we do if we hadn't been through what we'd been through so he's probably more loved than he ever would have been." 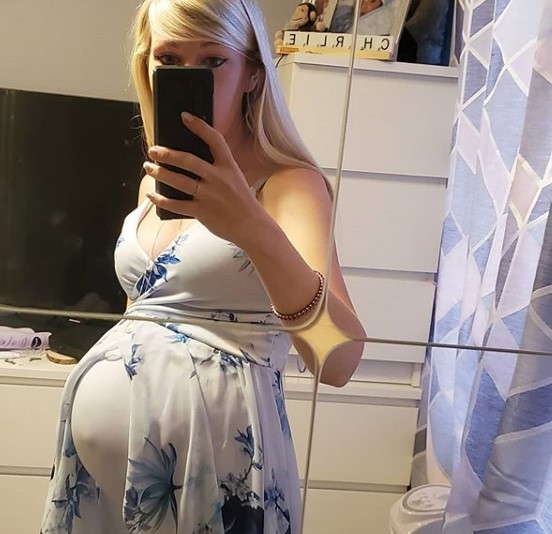 Connie, pictured while pregnant with Oscar, says he has brought a genuine smile to their facesCredit: Instagram 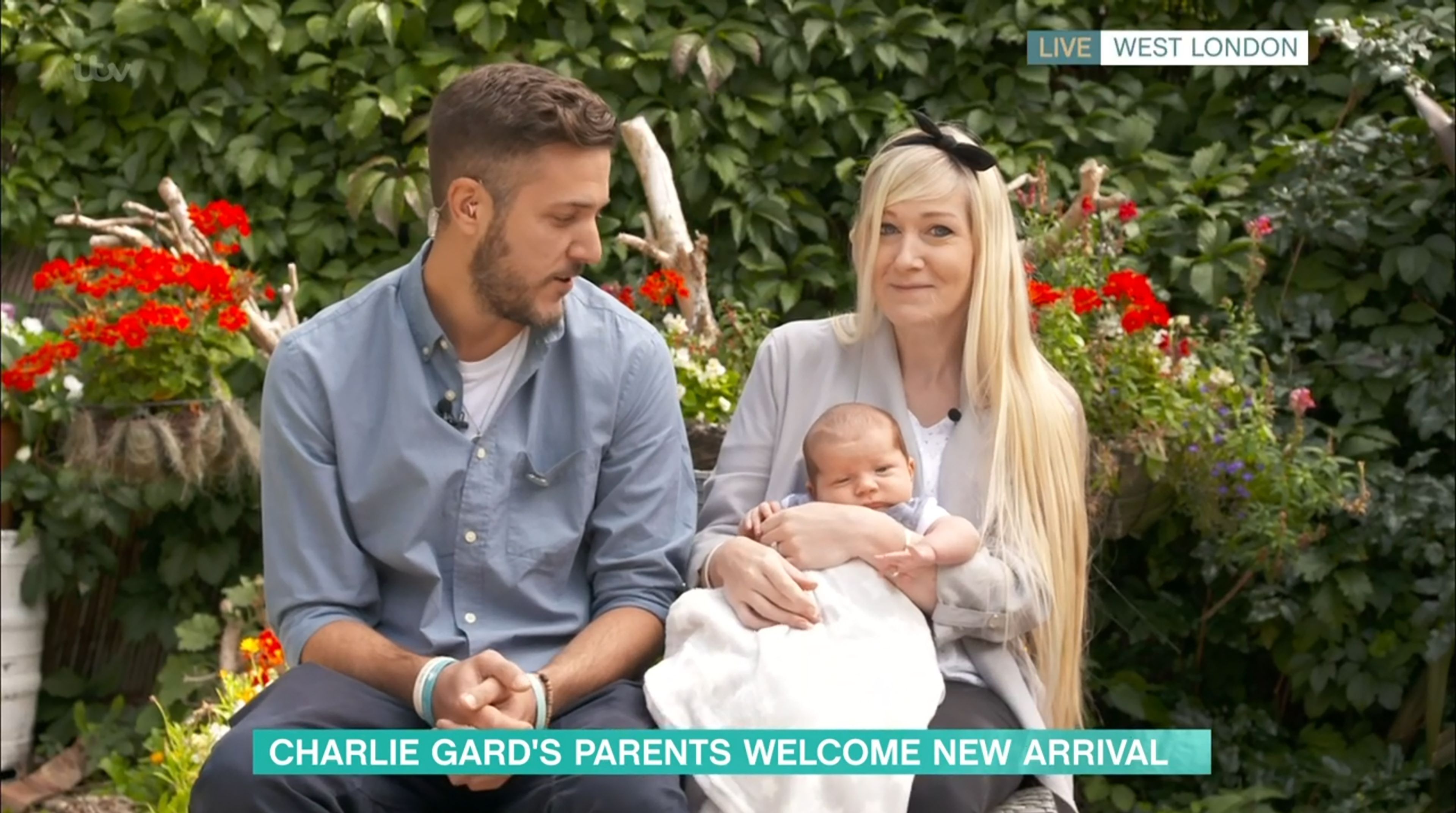