Chef, 27, who stabbed fellow diner with a steak knife after accusing him of ‘staring at his girlfriend’ is jailed

A CHEF who stabbed a fellow diner in the neck with a steak knife after accusing him of “staring at his girlfriend” has been jailed.

Fabio Montoya, 27, reportedly picked up the knife and plunged it into Diego Olave's neck at La Barra in Walworth, London on September 27 last year, a court heard. 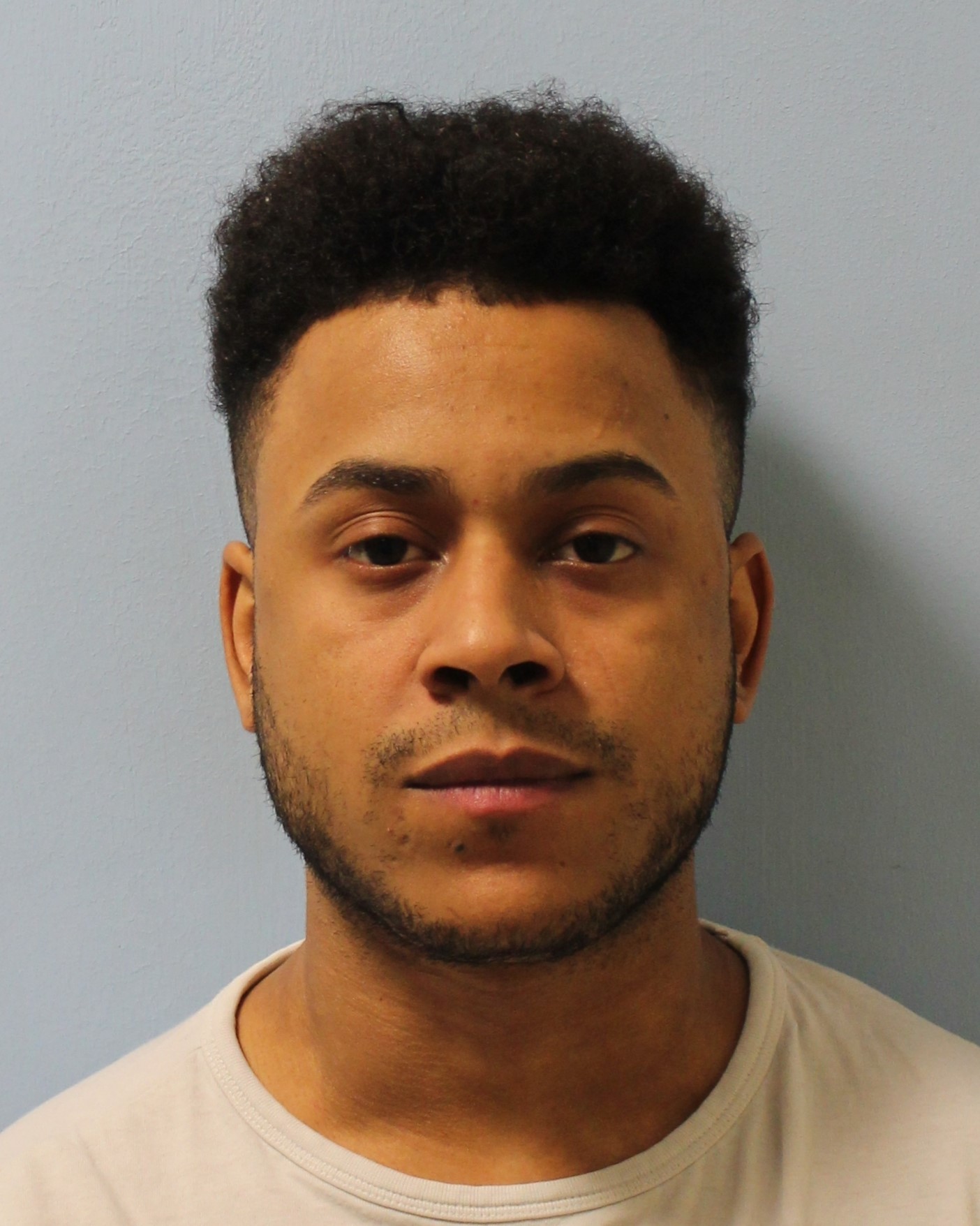 Montoya accused the other diner of staring at his girlfriend

Montoya, who is from Spain but has lived in Britain for eight years, said he "saw red" after the victim called his girlfriend a "w***e" as he left the restaurant, reports the Daily Star.

The blade sliced through muscle — narrowly avoided a major artery — before it slashed the victim's face.

The chef, who does not work for La Barra, was jailed for three years and nine months at Inner London Crown Court after admitting wounding with intent to do grievous bodily harm.

The court heard Montoya approached Mr Olave to ask him to stop looking at his girlfriend but the victim was "abusive".

Friends and restaurant staff convinced Mr Olave to leave, but it was said that he called Montoya's girlfriend a "w***e" or "b***h" in Spanish.

You told police you saw red...You could easily have killed him

Prosecutor Gareth Munday said the defendant selected a steak knife and pursued his victim and then stabbed him in the neck and slashed his face.

The stab wound in his neck had to be glued shut and he was left with a 5cm slash which was stitched up and may leave a scar.

Shortly after Montoya returned to the restaurant and apologised to staff before giving the knife and paying the bill, it was reported.

He was arrested in December and admitted the attack in a police interview.

Mark Stevens, defending, said: "He doesn't remember exactly what happened. He accepts he was in a rage."

Judge Silas Reid said he had read a number of character references for Montoya and ruled the incident was "entirely out of character".

Jailing him, Judge Reid added: "You told police you saw red. You could easily have killed him, even though you wouldn't have had the intention to kill him you would have been successfully prosecuted for murder." 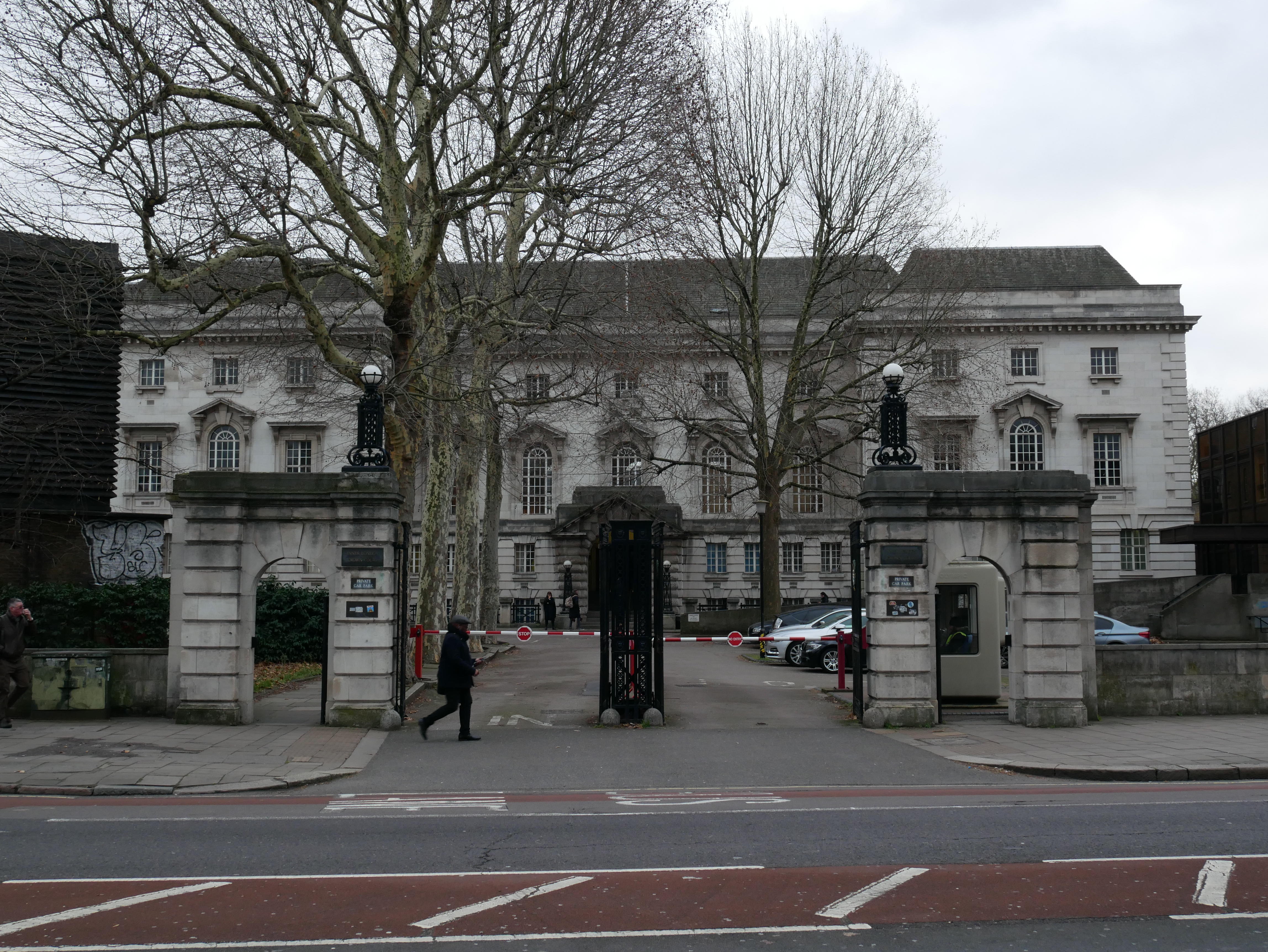