China and Russia must be barred from supplying vital Army tech, say MPs

HOSTILE states such as China and Russia must be barred from supplying vital equipment to our Armed Forces, MPs insist.

A damning report raises fears of increased interference by foreign powers in the defence supply chain. 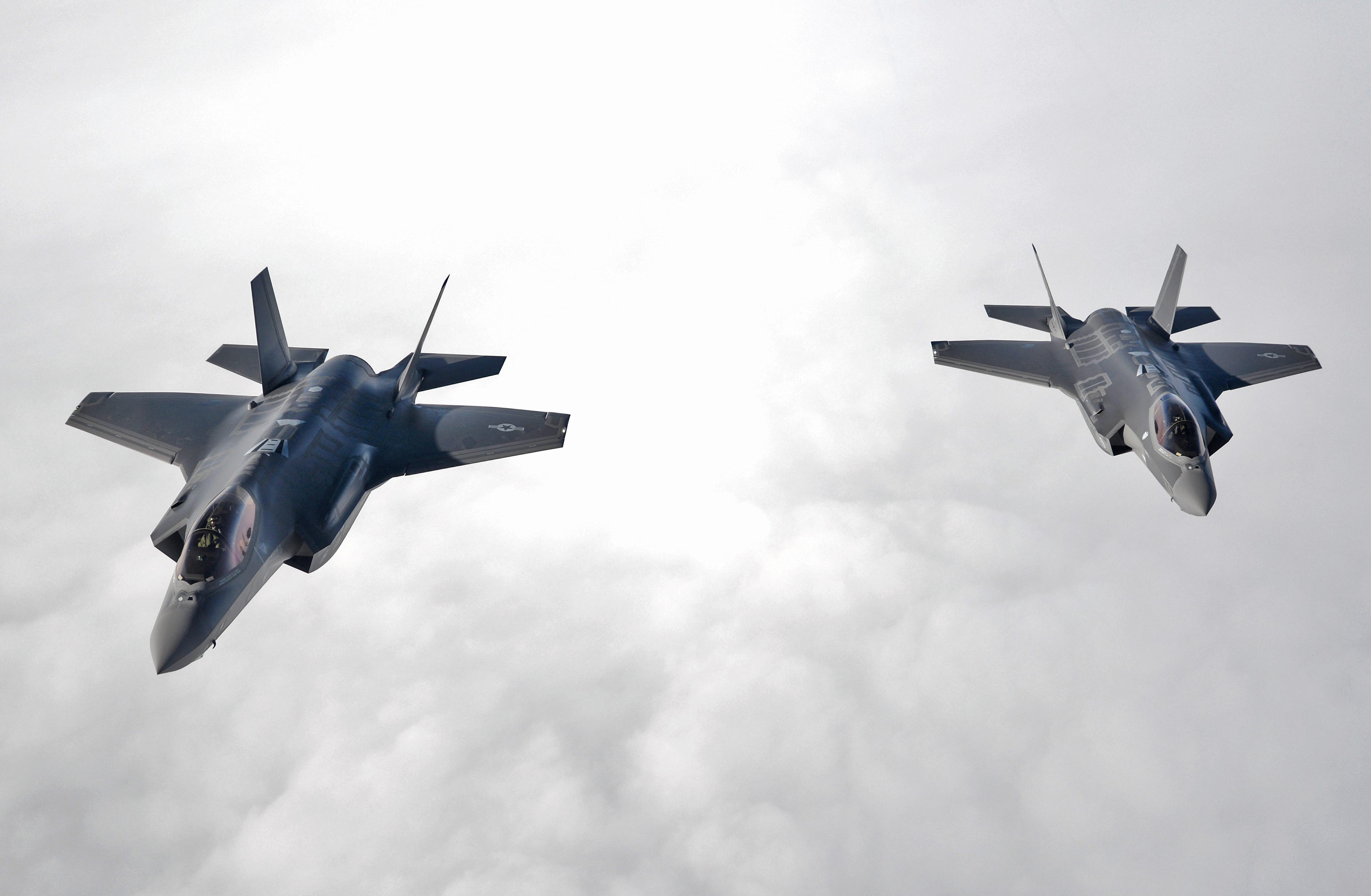 MPs highlighted concerns over the purchase of nine UK companies by Chinese firms in recent years.

They include eXception PCB in Tewkesbury, Gloucs, which supplies circuit boards for the F-35 fighter jets used by both the British and US military.

There was also alarm at a move to buy two second-hand Chinese 737 planes to convert into E-7 Wedgetails carrying the UK’s airborne early warning systems.

The report highlights security concerns that the planes may have been “defective or actively sabotaged”.

Tory MP Richard Drax, chair of the defence sub-committee, said: “More should be done to maintain integrity and autonomy.

"Investment in the defence supply chain from all countries outside of an approved list, including Russia and China, must be barred.

“We cannot afford a laissez-faire approach to our national security.” 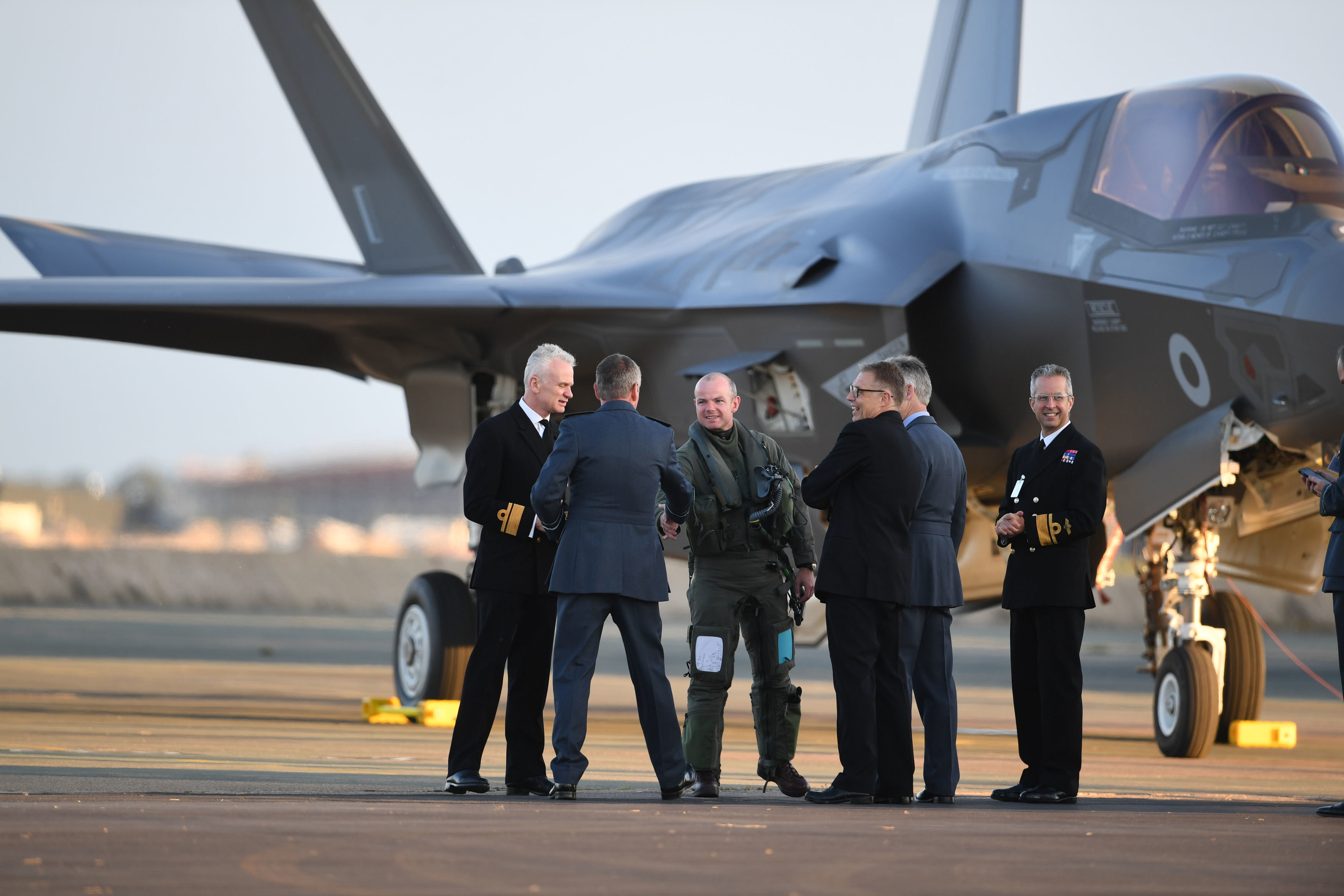