CHINA is close to "world domination" and Europe must beware the danger, the former head of Germany's top spy agency has warned.

Gerhard Schindler also warned the Angela Merkel's approach the migrant crisis had given jihadists a "reservoir" of recruits who could be turned to terrorism. 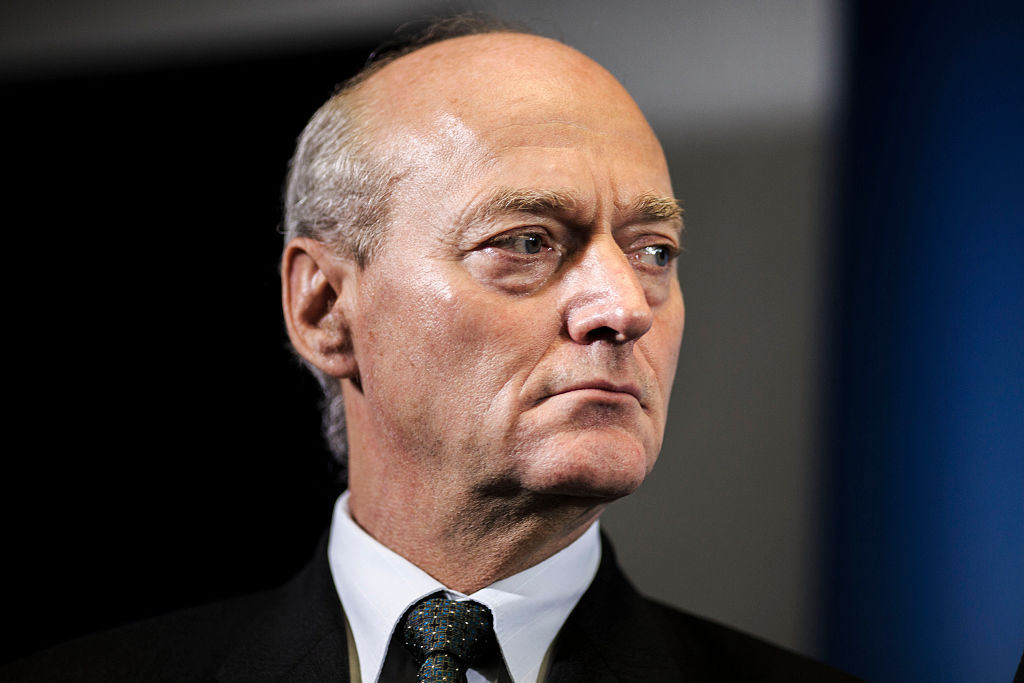 Mr Schindler, who led the Federal Intelligence Service (BND) from 2011 to 2016, warned Europe "hardly notices" China's attempts to increase its power and influence, reports The Times.

He warned the 5G technology being rolled out in European by Chinese tech giant Huawei is so advanced that you cannot even tell if it has "back doors" to feed data back to Beijing.

"It’s as though an engineer specialised in steam engines were supposed to assess an internal combustion engine," he said.

Relations between the West and China have plunged in 2020 amid ongoing rows over the Communist giant's handling of the coronavirus pandemic.

Britain has agreed to remove Huawei from the its 5G network, but it will take until 2027 for all of the equipment to be replaced and scrapped.

He said: "If Huawei were to build [5G network components] we would have no idea what they were building.

"You can imagine where we are in a crisis and the threat ‘We’re going to turn your communication network off’ would influence our decisions."

The 68-year-old called on Germany to curb its "strategic dependence" on Beijing and to also ban Huawei.

He said: "China is going about things very cleverly, very quietly, but all the same with an astonishingly consistent strategy, and it is a concern that we in Europe hardly notice this dominant behaviour.

"Our stance towards China has been dominated by business relations. We need to reconsider that. We are partly dependent on China, for example with our car industry.

"But you can’t ease this dependence by becoming more dependent; we should strive to be less dependent." 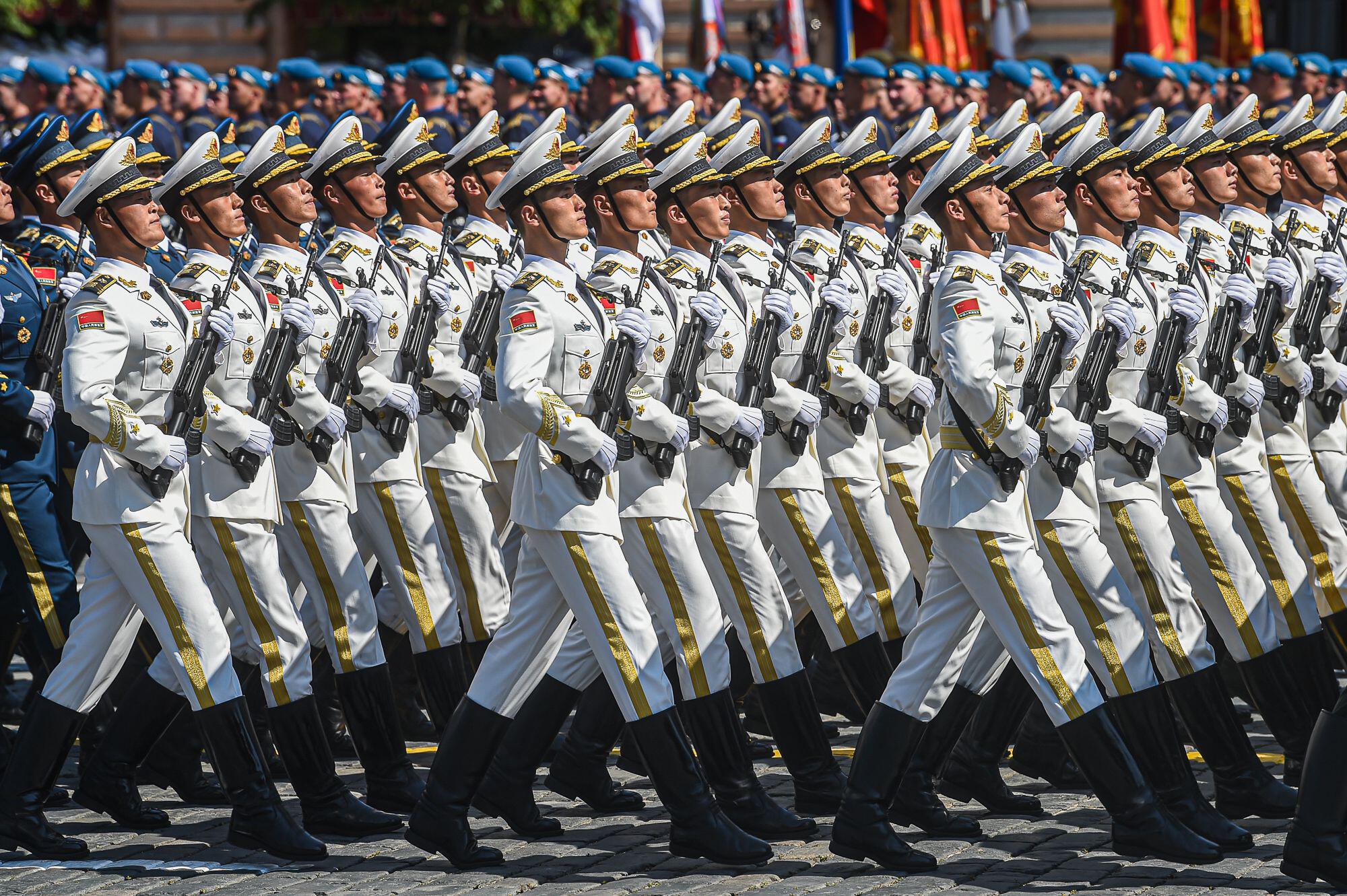 China has one of the largest militaries in the world Credit: Alamy Live News 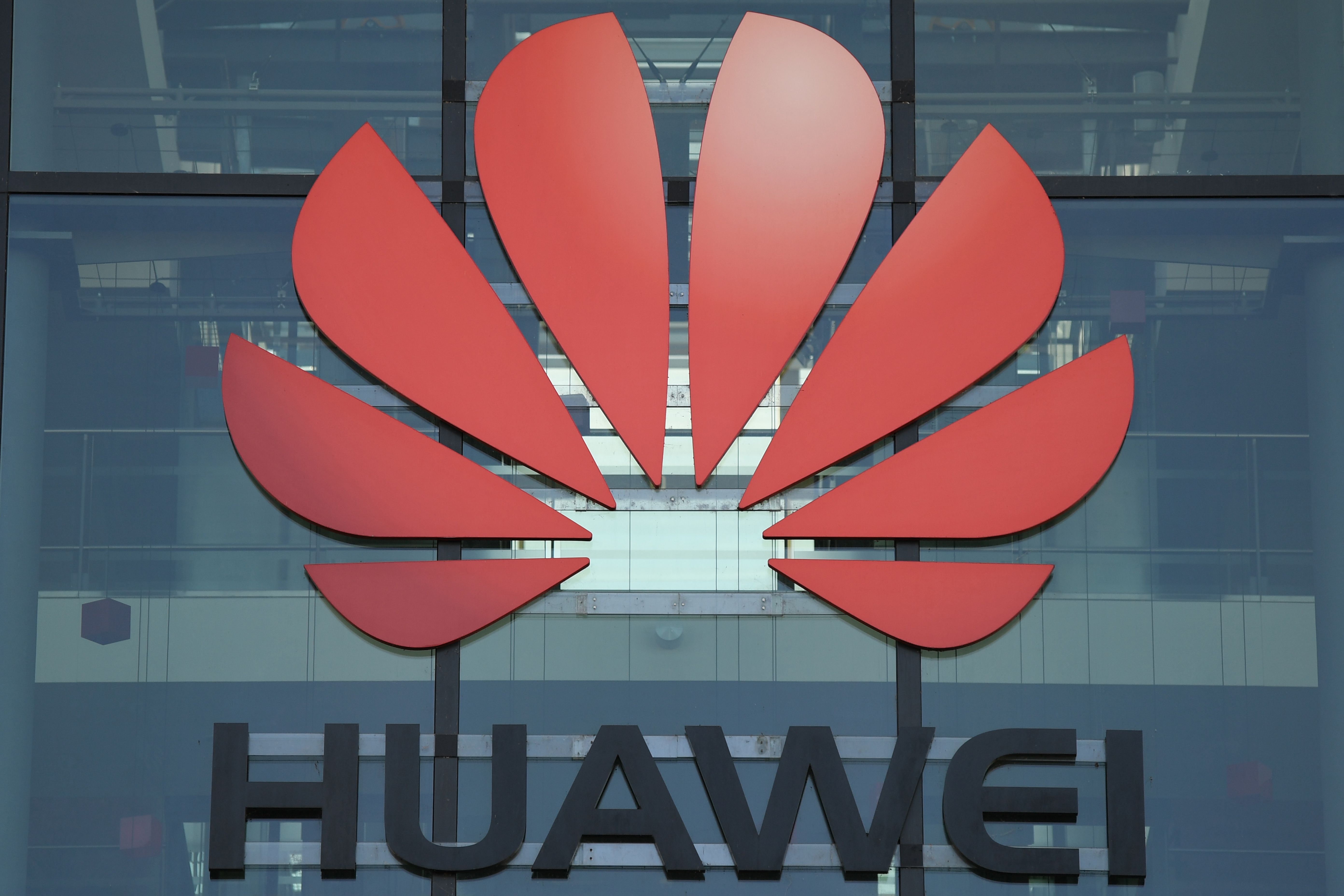 Huawei is seen by many as China attempting to set up a spying networkCredit: AFP or licensors

He also claimed the "new Silk Road" - a web of infrastructure projects sprawling from China across Eurasia - is part of its plot of global dominance.

Mr Schindler's second biggest security concern was about the number of migrants who have arrived in Germany since 2015.

However, he described the high number of young Muslim men who had failed to secure jobs or asylum as a "great danger".

Terrorist recruiters often target young men who are lacking prospects as they attempt to brainwash them to their warped ideology.

Mr Schindler said: "If we can’t integrate hundreds of thousands of young, male Muslims, then these people are programmed to fail.

"We will have a reservoir for radicalisation, for recruitment, for violence." 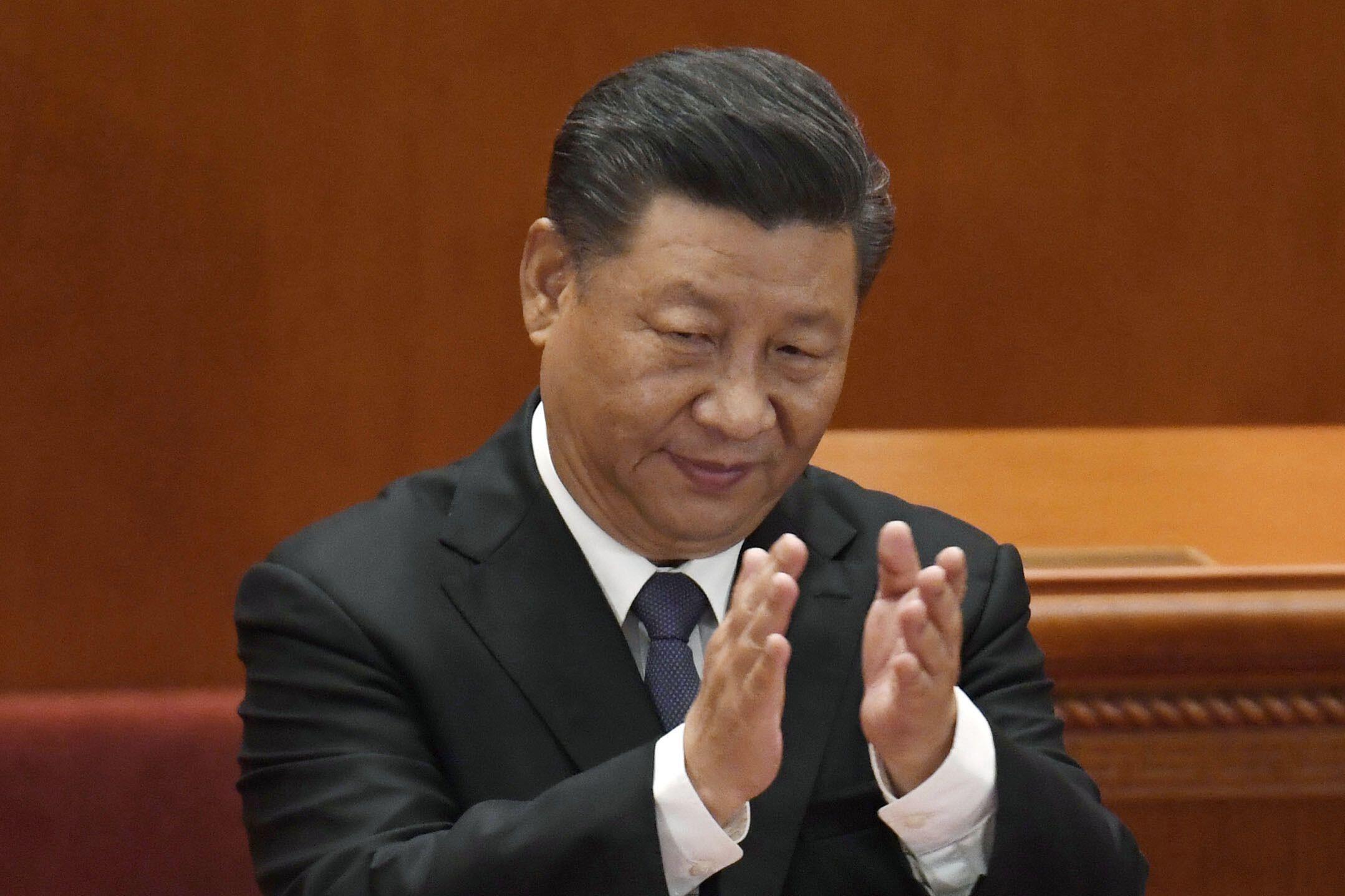 Mr Schindler has written a new book 'Who's Afraid of the BND?' in which he argues Germany has hobbled its spy agencies with red tape.

He claims the country has been neglecting the serious threats to its security posed by this potential jihadists and China.

However, he was more relaxed regarding Russia - who many perceive as threat to the global order carrying out election hacking and chemical attacks.

He actually called on the Germany government to secure better ties with Russia and to work with Vladimir Putin on the Middle East.

He said: "You have to take a clear stance towards Russia.

"The Russians understand that. But that doesn’t mean that you cancel Nord Stream 2."

Nord Stream 2 is a gas pipeline linking Russia and Germany which is expected to be completed in 2021, but is currently marred by US sanctions.