Christians as young as three tortured, forced to have abortions and shot in North Korea’s brutal ‘re-education’ camps

CHRISTIANS as young as three have been tortured, forced to have abortions and shot dead in North Korea's brutal "re-education" camps.

Worshipping anyone other than Kim Jong-un in North Korea is outlawed and hundreds of people have been subject to gruesome torture for the crime - as revealed in a shocking new report. 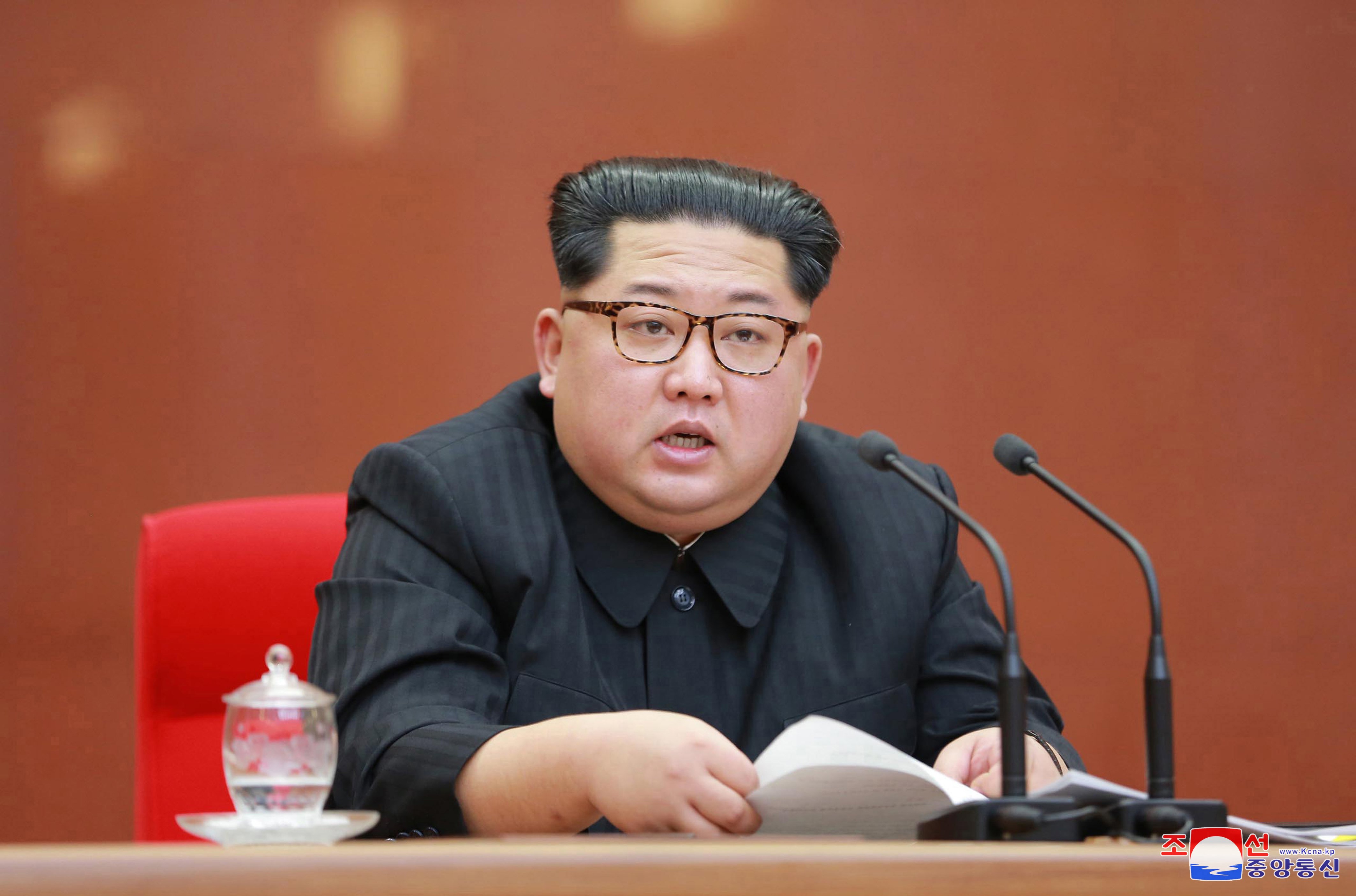 Worshipping other religions is banned in North KoreaCredit: EPA 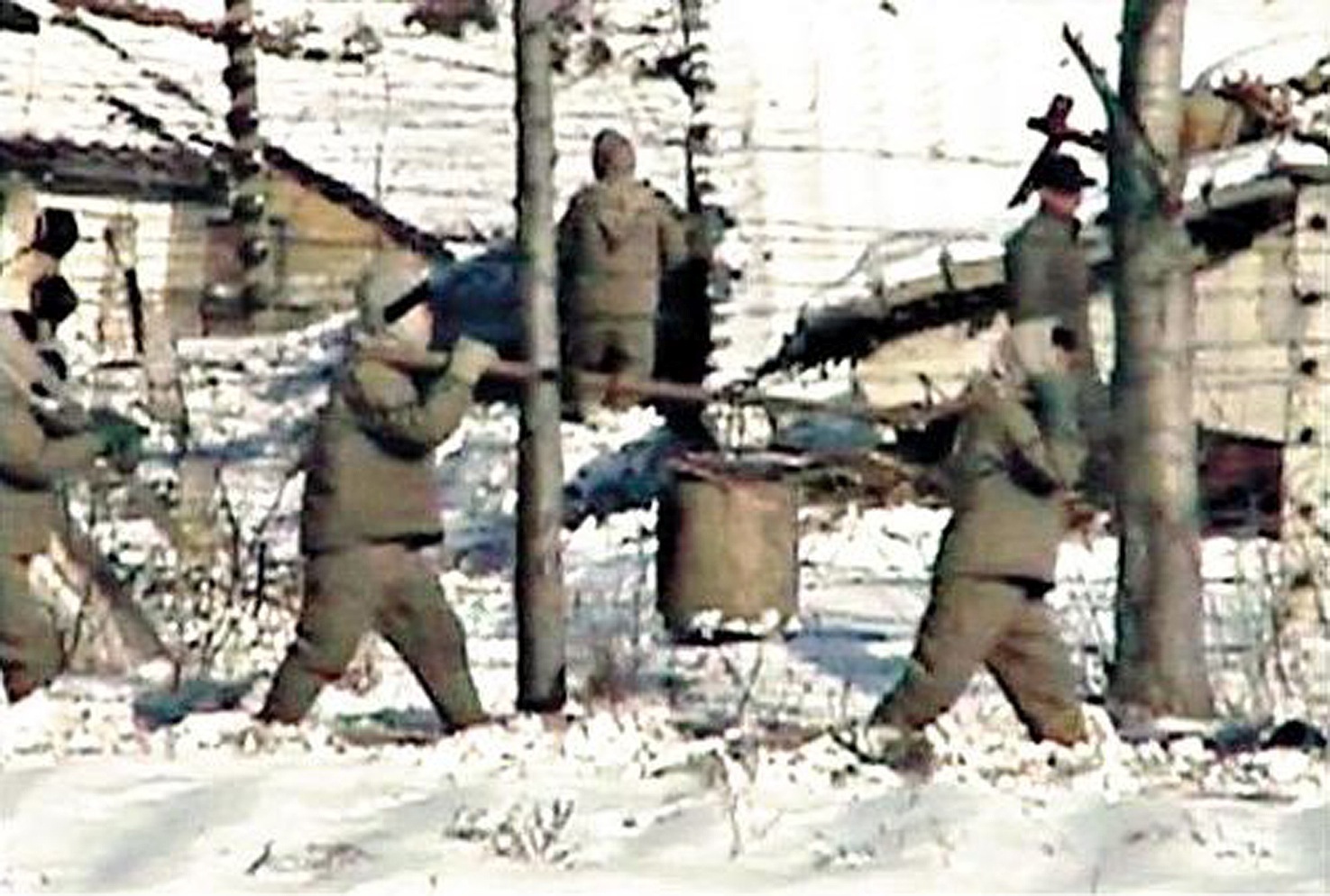 Some religious prisoners were allegedly locked in electrified cages and fed watery soup for crimes as mundane as possessing a bible.

Interviews with survivors of prisons and "re-education" camps have revealed the brutalities faced by religious prisoners - and some victims are as young as three-years-old.

Children were arrested and subjected to body cavity searches, women were forced to undergo abortions or have newborn babies killed, and others were worked to death in forced labour camps - according to the reports.

Despite the "re-education" camps being for all religious dissenters, former inmates have claimed that Christians received the most brutal punishments.

A new report from Korea Future Initiative, which interviewed 117 exiled North Koreans about their experiences, has documented the alleged gruesome punishments which occured.

They recounted hundreds of cases over a 30 year period of people being punished for their beliefs - including public executions, imprisonments, and sexual violence.

One man, who had converted to Christianity, was allegedly forced in a metal cage that was just 3ft high and 4ft wide.

He said: "There were steel bars on all four-sides that were heated with electricity.

"Usually prisoners lasted only three or four hours in the cage, but I sat there for 12 hours and prayed. I kept praying to God to save me."

The man then eventually soiled himself and passed out - before being beaten by guards, leaving him with severe injuries while unconscious, it's claimed.

Female prisoners recounted how they supposedly had to go through horrific forced abortions in the North Hamgyong province.

The person recalled how women would be forced into labour using injections, and give birth to live babies before guards smothered them using sheets of plastic.

Their bodies were then stored away in a cleaning cupboard.

Other methods of torture documented in the report include strangulation and sleep deprivation.

Torture also included the use of stress positions and pouring water laced with pepper down prisoner's nostrils.

One former female prisoner said: "Men were beaten like dogs. Even in the cell.

"They screamed like crazy because they hurt so much.

"Even though women were beaten less, I was hit in the face and my skin ruptured and I bled a lot. [Officers] told me to wipe the blood, so I cleaned it.

For others prisoners who were found with a bible, execution by firing squad was the final punishment.

One witness recalled how a 33-year-old victim was once tied to a chair with a backrest made of corrugated iron with a metal rod placed across their face - and was interviewed in that position for three days.

After having their legs and arms bound in that position for a further three months, the witness said the victim was left with his spine deformed.

In the end, the prisoner was sent to a political prison camp - where large numbers of people die from forced labour.

One witness said they were so close to a victim that was executed that they "saw their flesh fall off."

Following the Korean War in the 1950s, the Kim dynasty replaced religion with a cult of personality based around their family.

This means that all religion is outlawed, and owning religious items like a bible is forbidden.

Christians and other religious people who have been arrested are sometimes used as informants for the state in order to escape their own torture.

Il-lyong Ju, exiled human rights advocate who helped put the report together, said: "The cruel actions of the privileged few in North Korea who take our lives and control our thoughts must be prevented.

"North Korean officials, whose crimes evoke thoughts of Auschwitz, must be identified and held accountable.

"And we must not forget the testimonies of the survivors in this report who have overpowered death in North Korea.

"This is the least that we, the free North Koreans, and you... who has been granted freedom at birth, can do as our collective act of humanity.

"We have freedom. The North Korean people do not." 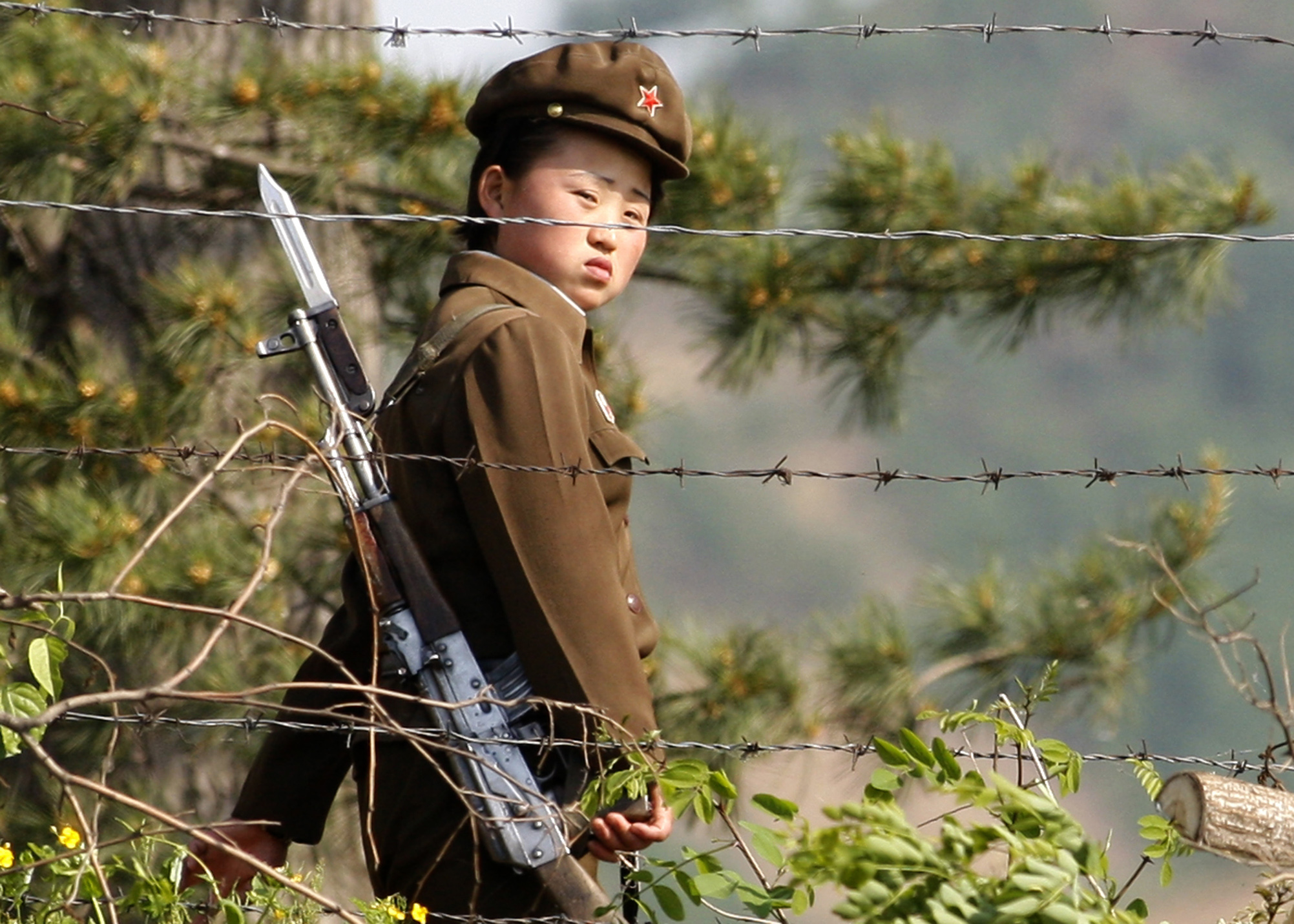