CILLA Black and Ken Dodd's gravestones have been vandalised with "offensive" graffiti by yobs at a cemetery in Liverpool.

The showbiz legends were laid to rest in their home cities at Allerton Cemetery, Merseyside - but their graves were targeted by yobs overnight on Monday. 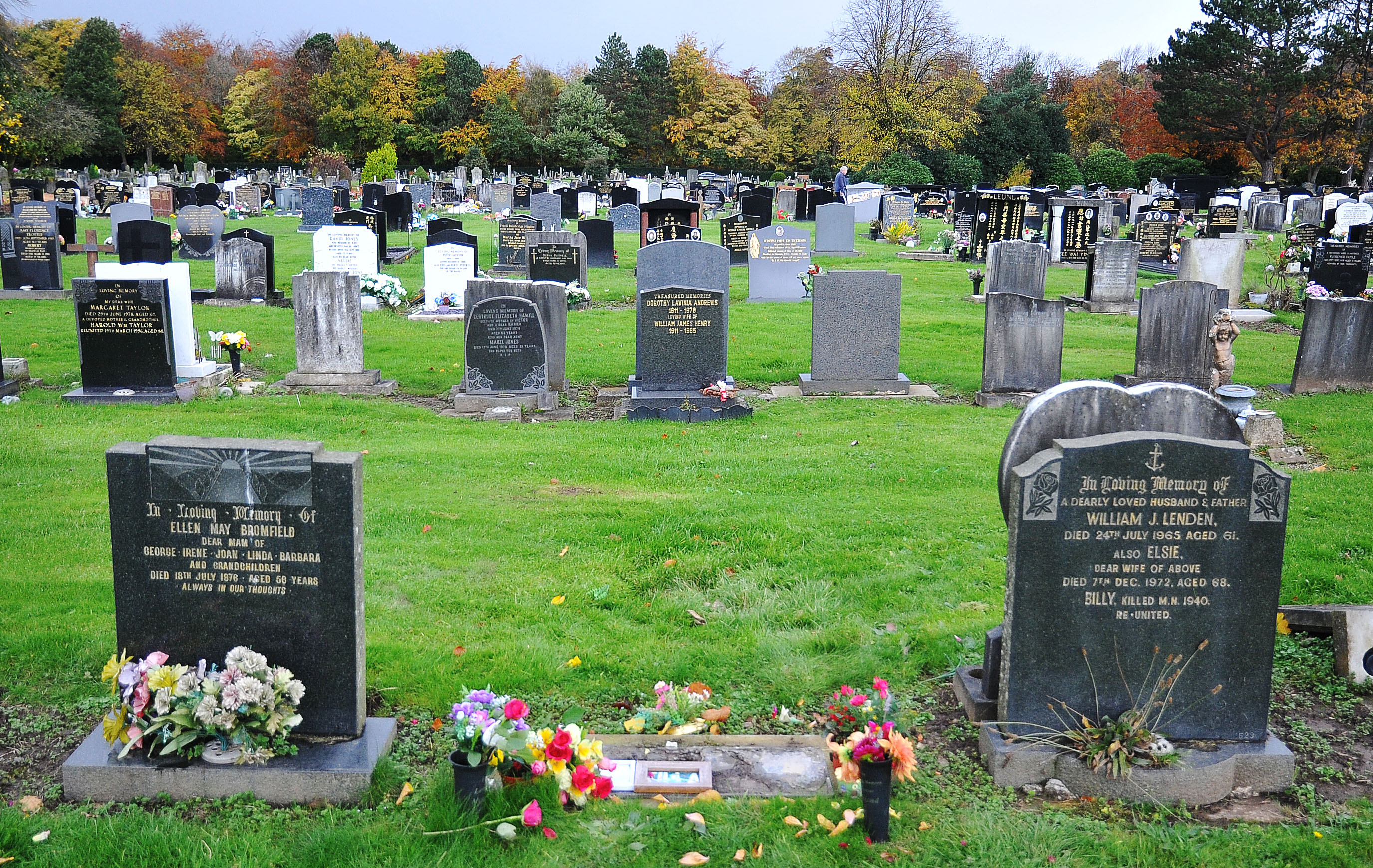 The space where Ken Dodd's gravestone was in Allerton Cemetery - before it was removed for cleaningCredit: Maverick Photography 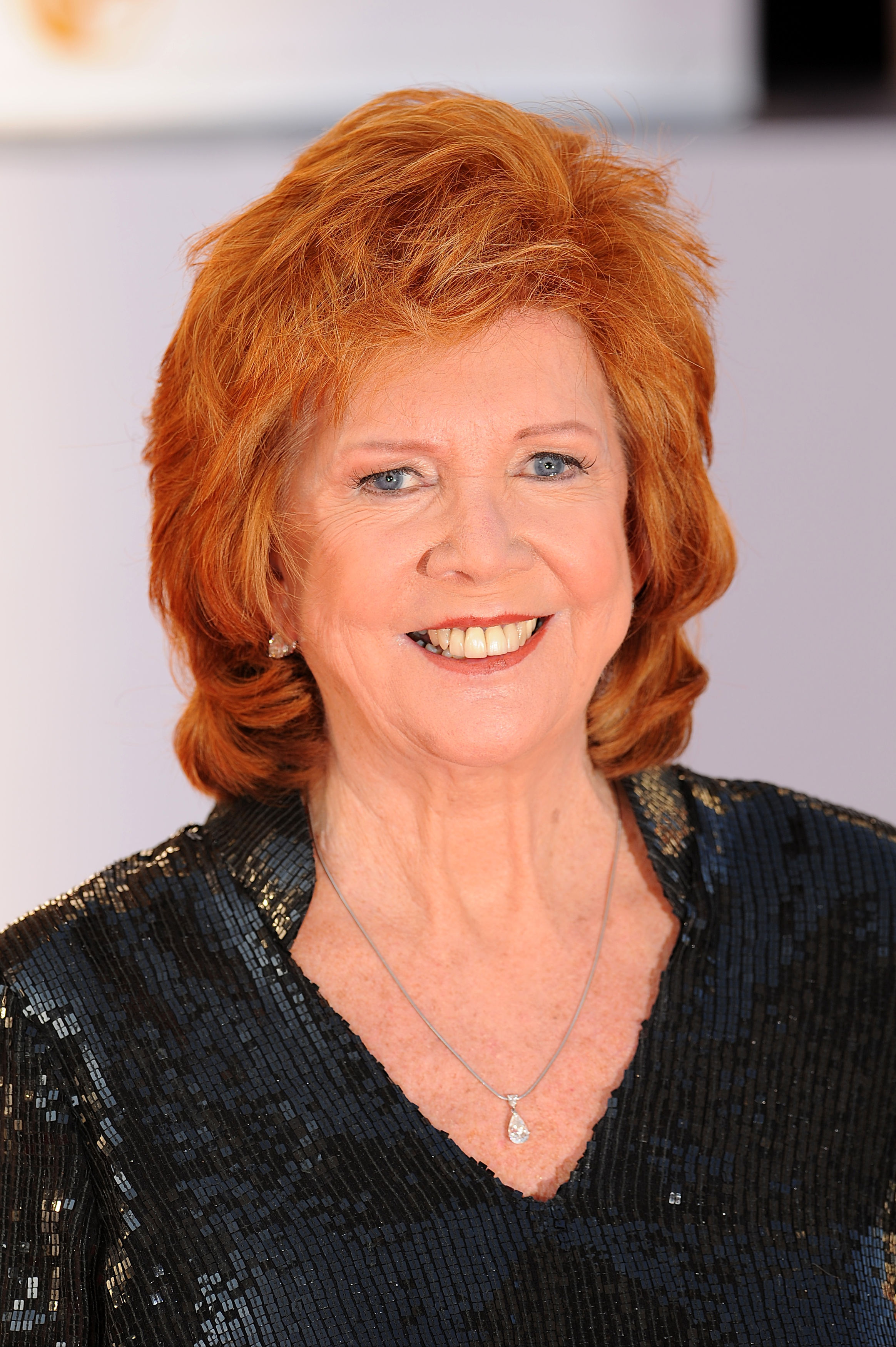 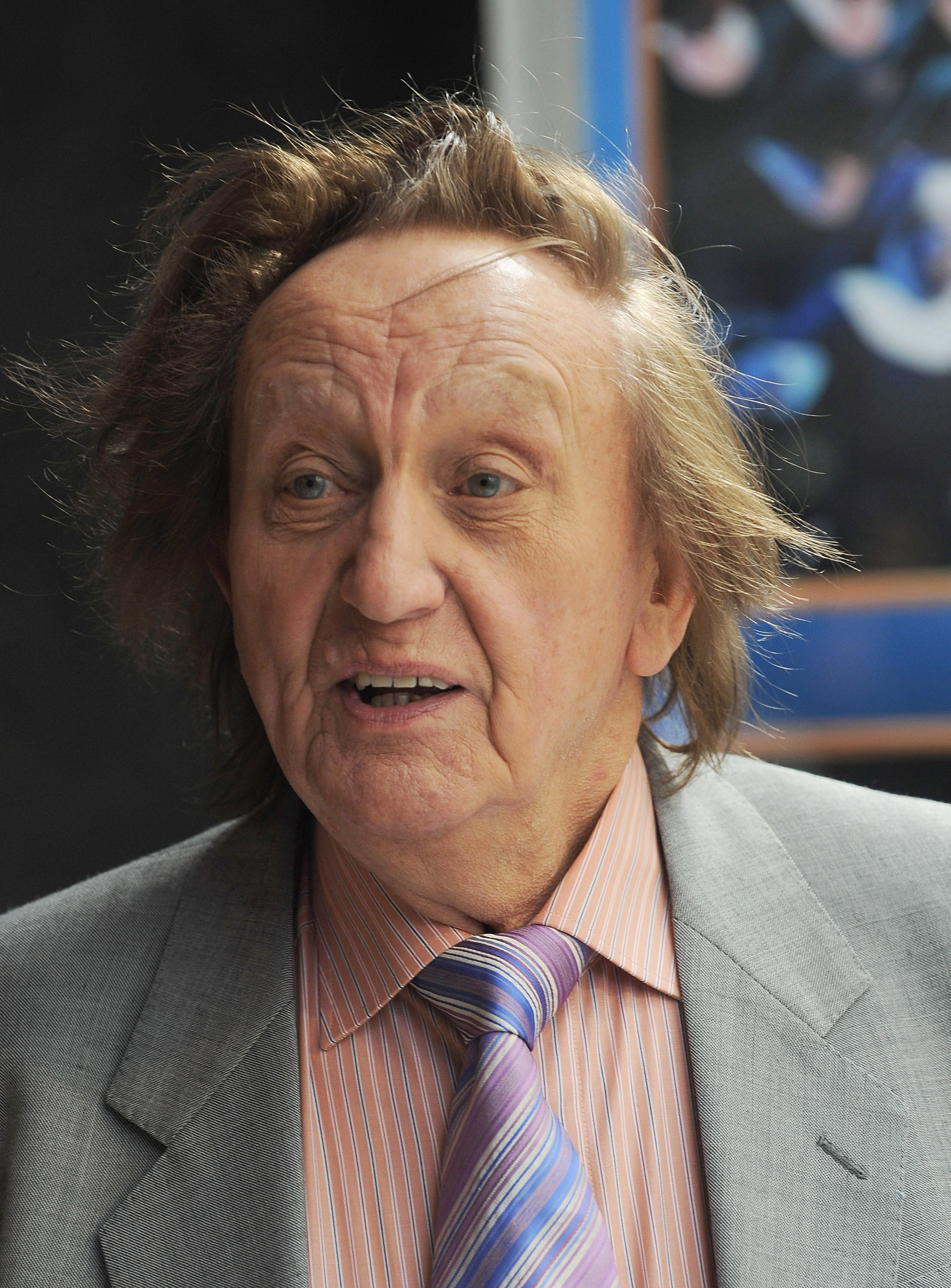 Sir Ken’s gravestone has had to be removed by the council to be repaired.

The comedian, famous for his Diddy Men and tickling stick, passed away in March 2018 aged 90 - two days after marrying Anne Jones, 78, his partner of 40 years.

Cilla died from a stroke aged 72 in August 2015 at her villa in Spain after losing her balance and falling while sunbathing.

Cilla’s headstone was able to be repaired on site - and it’s the second time the singer’s grave was targeted.

In December 2015 - just four months after she was laid to rest - thieves trashed her memorial and stole the brass plaque marking where she was buried.

It’s understood both families have been made aware of the recent vandalism and Liverpool Council are working to replace Sir Ken’s as soon as possible.

A council spokesman said: “We were appalled to discover this morning that the graves of Cilla Black and Sir Ken Dodd had been vandalised overnight.

“Staff are carrying out repairs.

"We would urge anyone who has any information about the person or people responsible to contact the police.”

The Surprise! Surprise! star Cilla was buried just feet from her parents’ graves and her headstone is a marble memorial which describes her as a “devoted mother and grandmother”.

"She celebrated life to the living of it and loved to entertain.”

The headstone also features lyrics from some of Cilla’s most famous songs, Step Inside Love, Alfie and You’re My World.

Sir Ken was laid to rest alongside his mother Sarah and father Arthur in a private burial service. 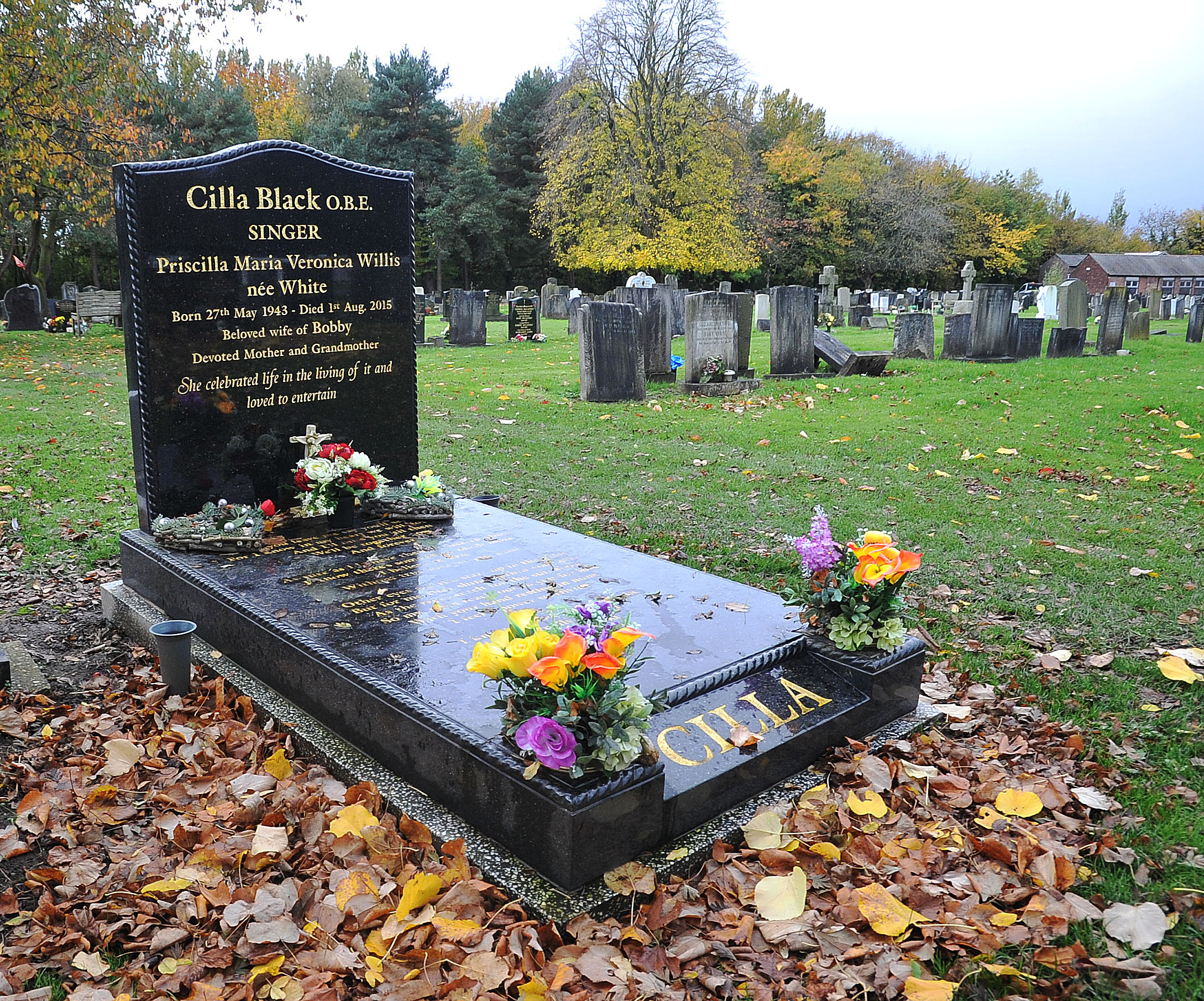 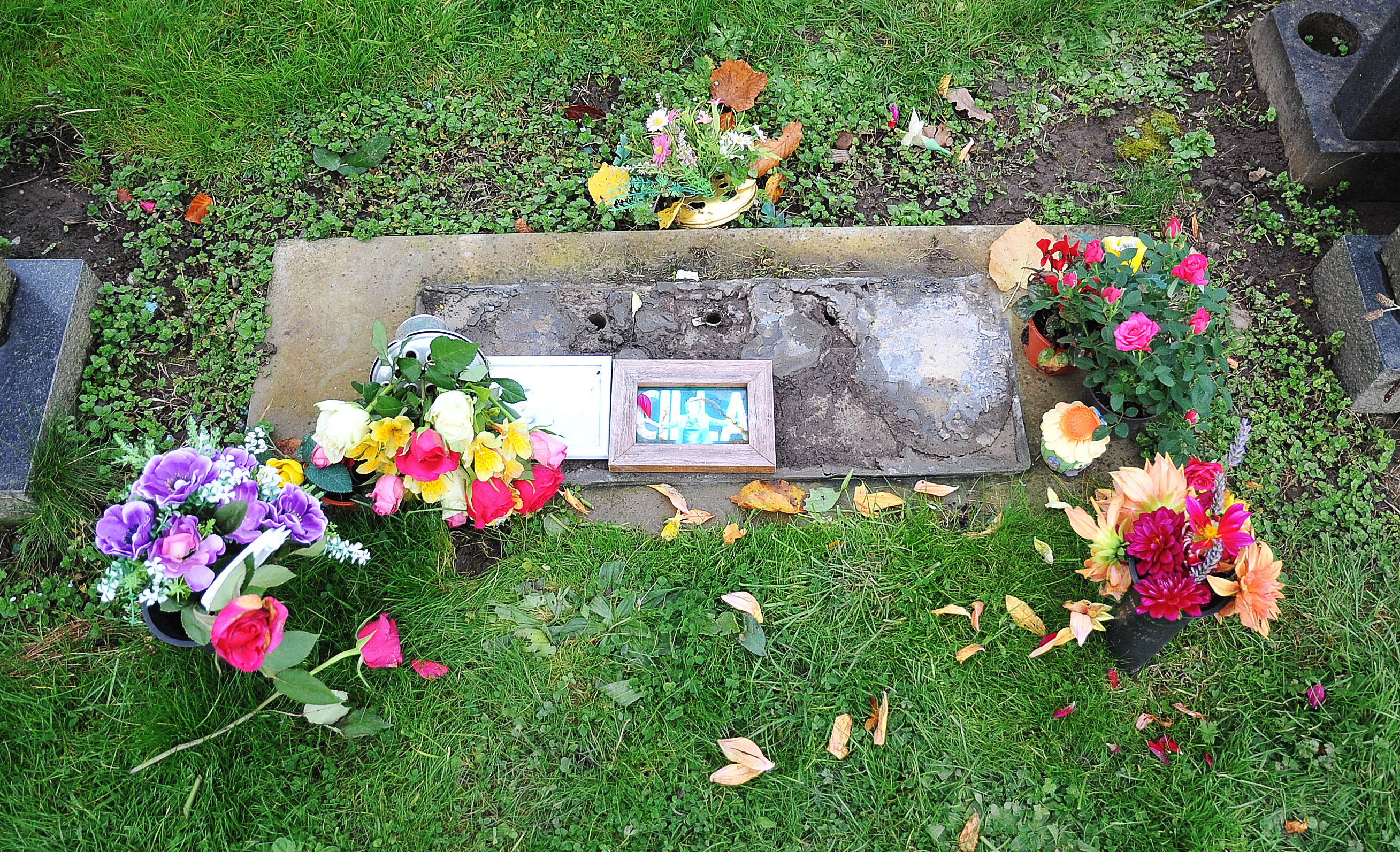 Sir Ken Dodd's gravestone had to be removed for cleaningCredit: Maverick Photography 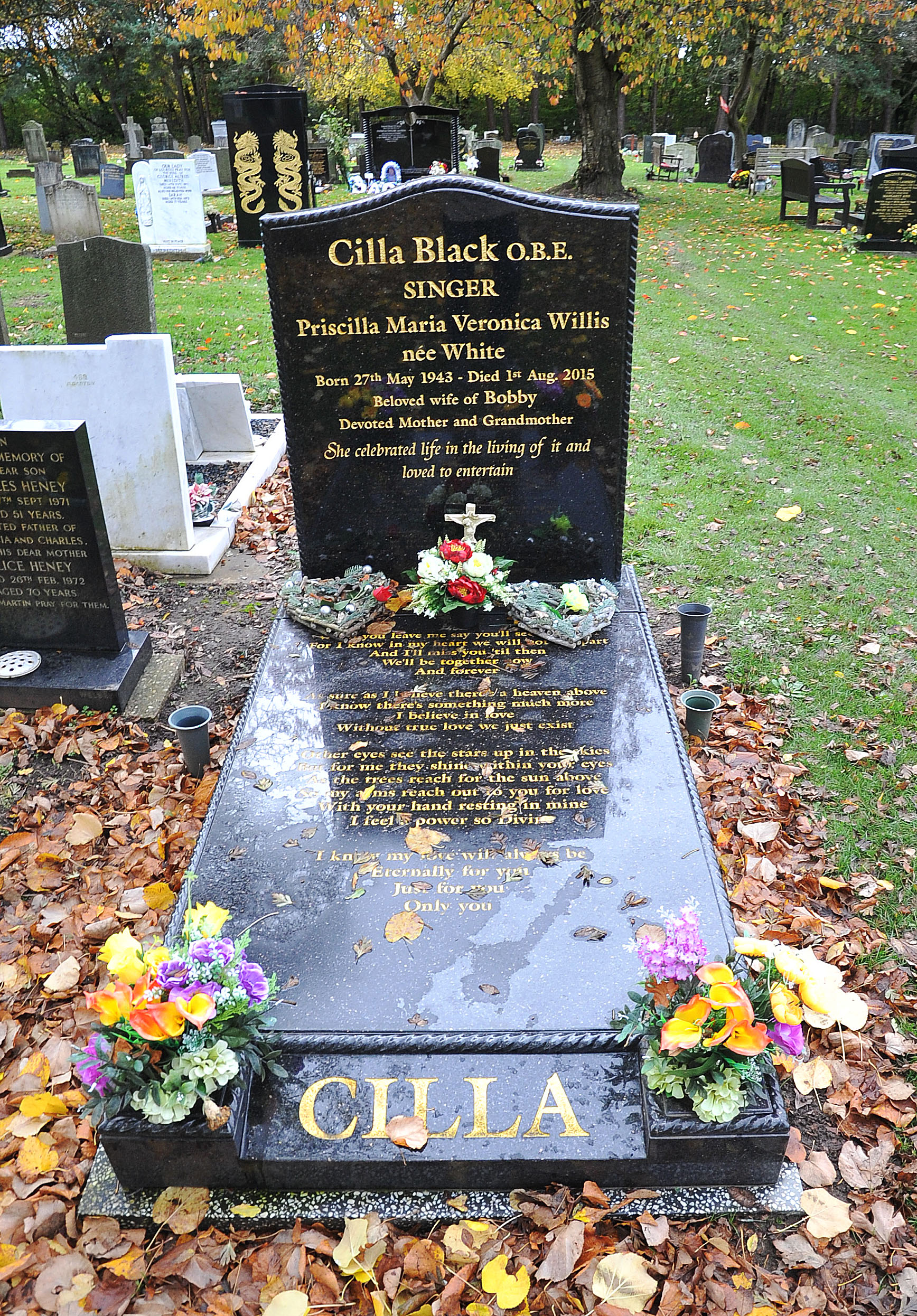