CLAUDIA Conway said she's "not happy" with how her American Idol audition went while possibly referring to the unfolding drama between her and her mom Kellyanne Conway. 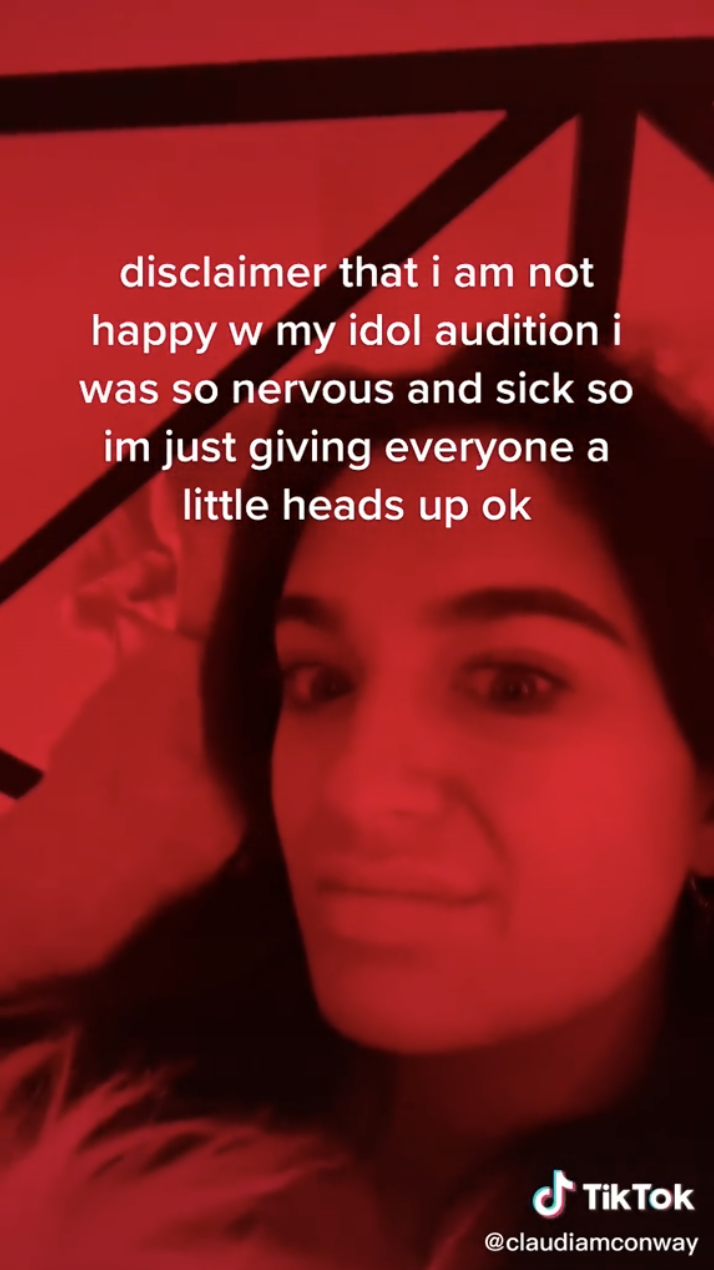 Claudia Conway posted on TikTok she was "not happy" with her American Idol auditionCredit: Tik Tok 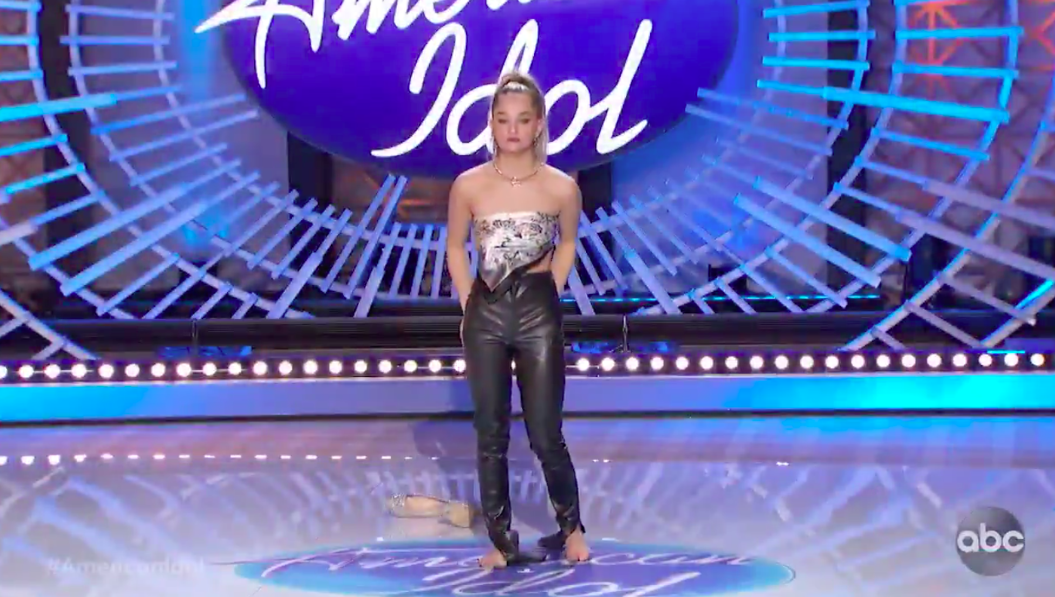 Conway said she "was so nervous and sick" during the auditionCredit: ABC

"Disclaimer that I am not happy w my idol audition," she wrote in the red-lit Tiktok on Friday.

"I was so nervous and sick so im [sic] just giving everyone a little heads up ok."

"My mother is Kellyanne Conway. She worked for Donald Trump," she said in the sneak peek obtained by People. "And my dad is George Conway. He's a lawyer He worked against Donald Trump." 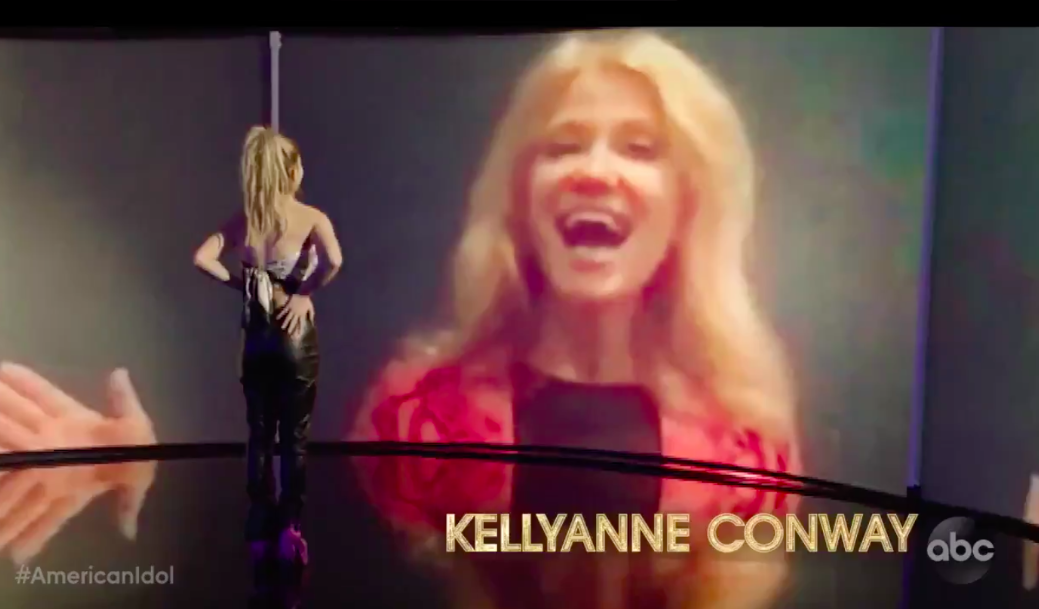 In the video, she refers to her mother's working under Trump, someone she "very much disagrees with"Credit: ABC 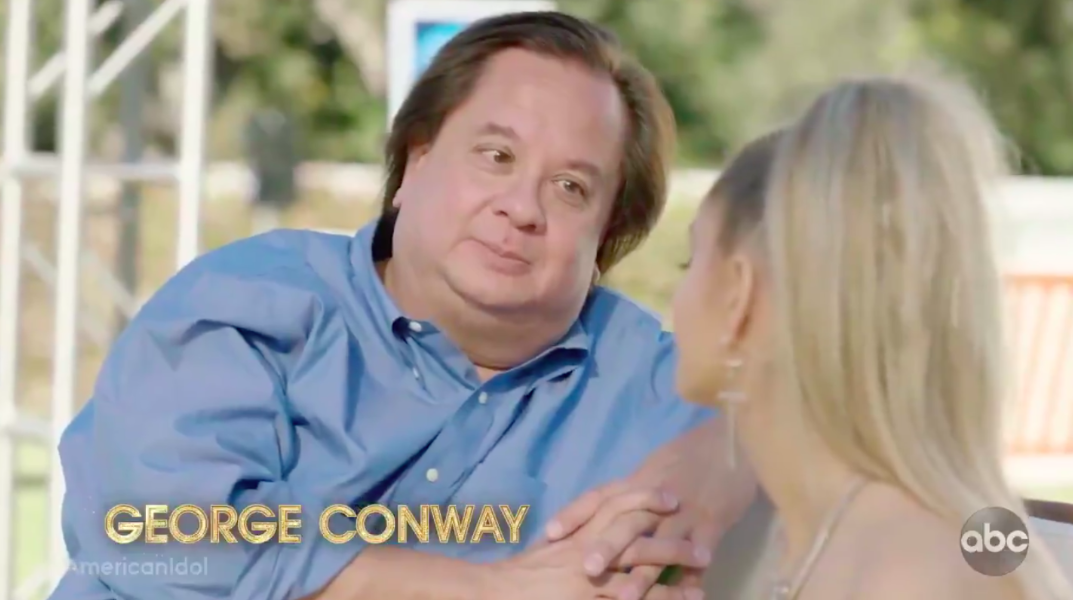 Her dad George Conway is seen in the video wishing her luckCredit: ABC

"It’s a lot, but I agree to disagree with my mom and my dad," Claudia said.

"Hey guys, so you probably know me as 15-year-old emancipation girl or that blonde woman from Fox News’ daughter," the TikToker says in a homemade video.

"I’m a little more than that."

Claudia narrates the video with footage of her parents, and details growing up under their different political ideologies.

"When your mom's working for the President of the United States, who you very much disagree with, it’s really hard," she narrates.

"Most of my life, my feelings had been suppressed," Claudia continued. "So then I got social media and I was like, 'Well, yeah. Now my voice is being heard.'"

"The Internet can be a very, very dark place, but when life is all going downhill, I have my music," she said, with the video cutting to her playing on her piano.

The snippet ends with Claudia next to her dad George, who says "you're gonna do great."

"Thank you dad," she responds before hugging him.