Bethany Nesbitt had been experiencing Covid-19 symptoms the week before her body was found inside a residence hall at Grace College on October 30. 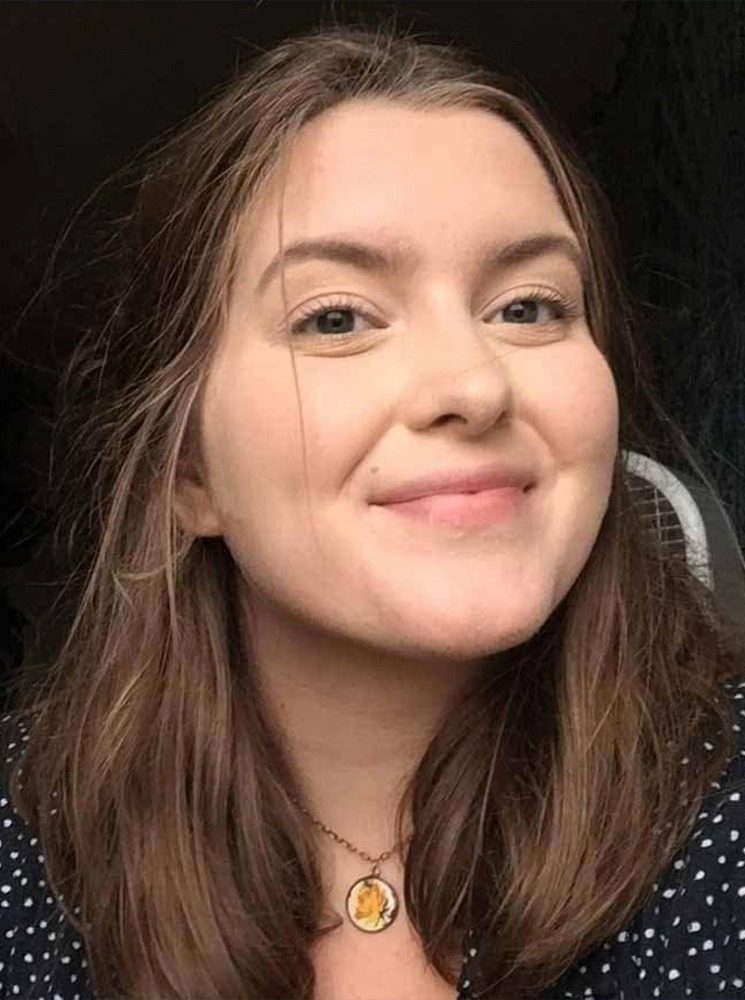 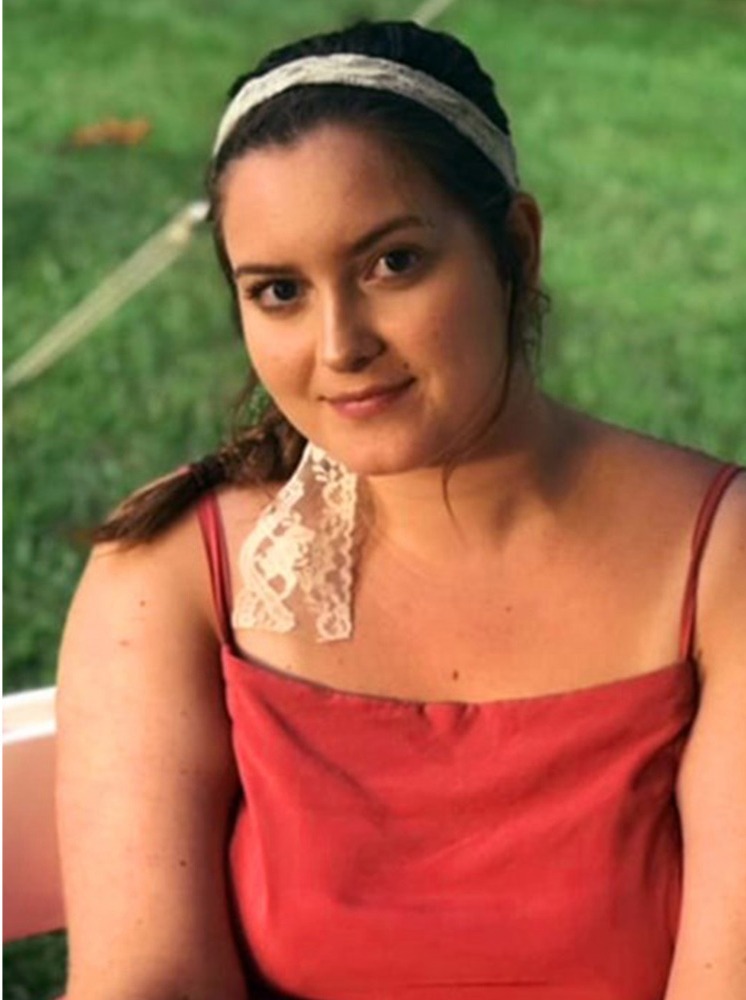 Her official cause of death was due to a pulmonary embolism, a blockage of an artery in the lungs, according to the Charlotte Observer.

But a medical examiner in Indiana said Covid "played a role" in her death.

“After a complete investigation and autopsy, the cause of death has been ruled natural due to a pulmonary embolus that had not been previously detected,” Coroner Tony Ciriello said, according to the school.

“While Covid did play a role in contributing to the death, it was not caused by Covid.”

Nesbitt's family described her as "selfless" and a source of encouragement to her peers.

"She was a selfless and loving friend, a source of constant encouragement to all those around her," the family said in a statement.

Grace College said the young scholar will be remembered as an "exceptionally thoughtful and kind young woman" and "beloved classmate and friend."

"Grace College students, faculty and staff continue to pray for the Nesbitt family and mourn the loss of a beloved classmate and friend, Bethany Nesbitt," the school’s president, Dr. Bill Katip, said in a statement to the Observer.

"We are also working with the family to honor Bethany’s legacy. She will always be remembered for her joyful spirit, her love for the Lord and others and her positive impact on campus." 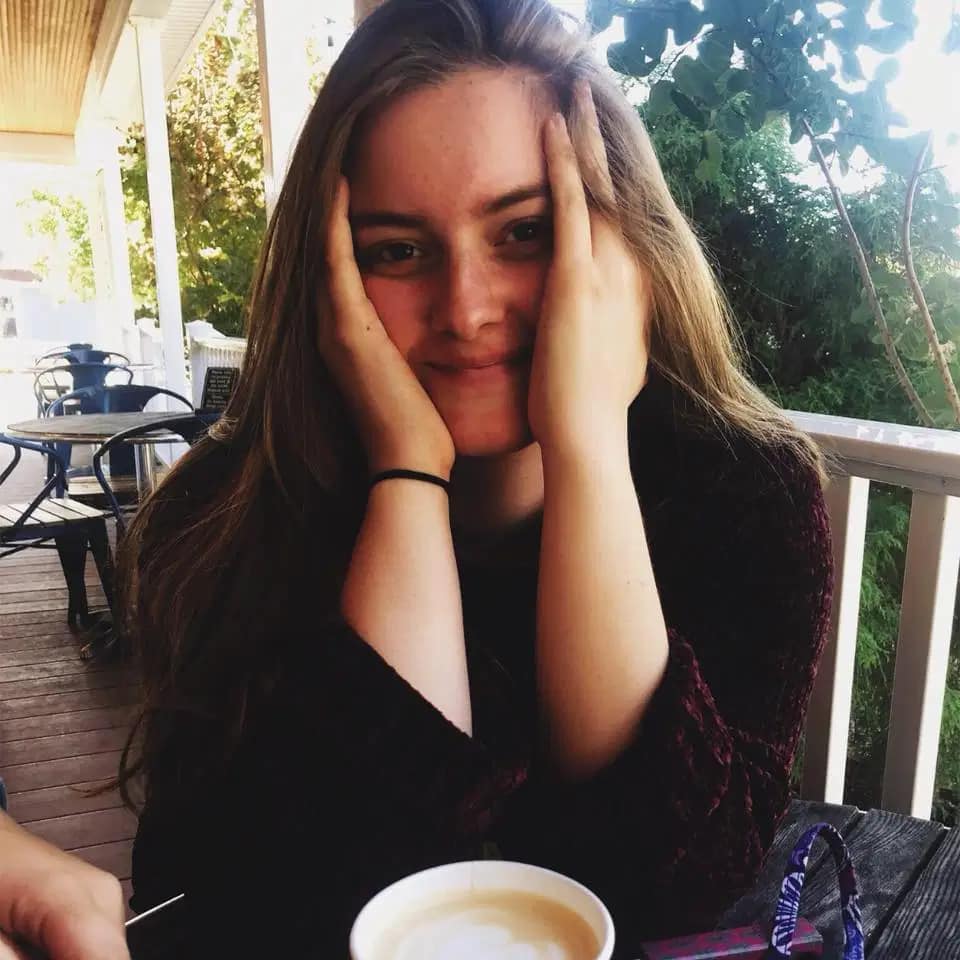 Bethany was remembered by her family and classmates as ' an exceptionally thoughtful and kind young woman' Credit: Facebook

The 20-year-old psychology major from Michigan had asthma and began experiencing virus symptoms on October 20, according to a statement from her family.

She was tested two days later and quarantined in her dorm room, but her test results weren't delivered because of a clerical error, the statement says.

Nesbitt went to the emergency room on October 26 when her oxygen levels dropped, and a doctor told her she likely had Covid, her family told the Observer.

She was allowed to return to her dorm room because the doctor said she appeared to be recovering.

“On Oct. 29, she was tested again. The results came back as Covid positive after her death,” the family said.

“That night, Bethany watched Netflix and went to bed. She was found deceased at 10 a.m. on Oct. 30.”

Nesbitt's family is now urging others to remain cautious as coronavirus cases continue to spike nationwide.

“Please don’t assume that young people will not be impacted by this virus,” the Nesbitts said in their statement.

“Bethany was careful. She wore her mask. She socially distanced. We urge you to follow health officials’ protocols and precautions. We had already canceled our family holiday plans before Bethany got sick."

The family added: "The risks of gathering in large groups aren’t worth it this year."