BORIS the parrot had passengers in a flap when he went squawkabout on a train journey.

The exotic bird – beloved pet of Commons Speaker Sir Lindsay Hoyle – escaped from his cage and began flying around the carriage. 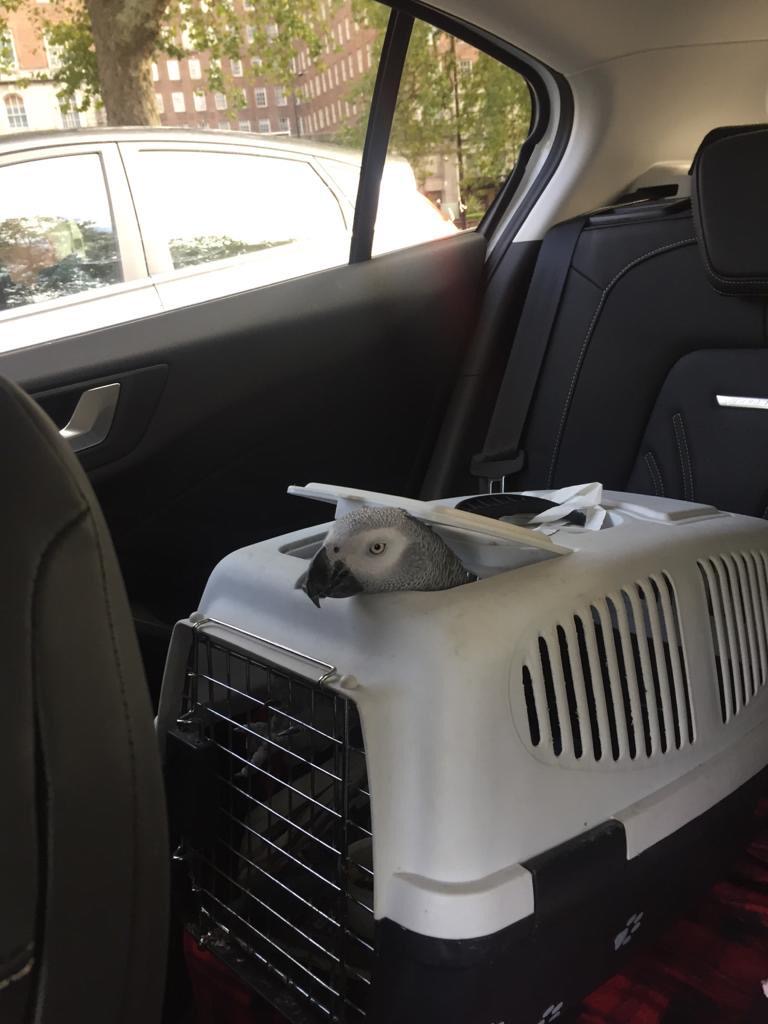 Boris the parrot went squawkabout on a train journey and screeched: 'Order! Order!' 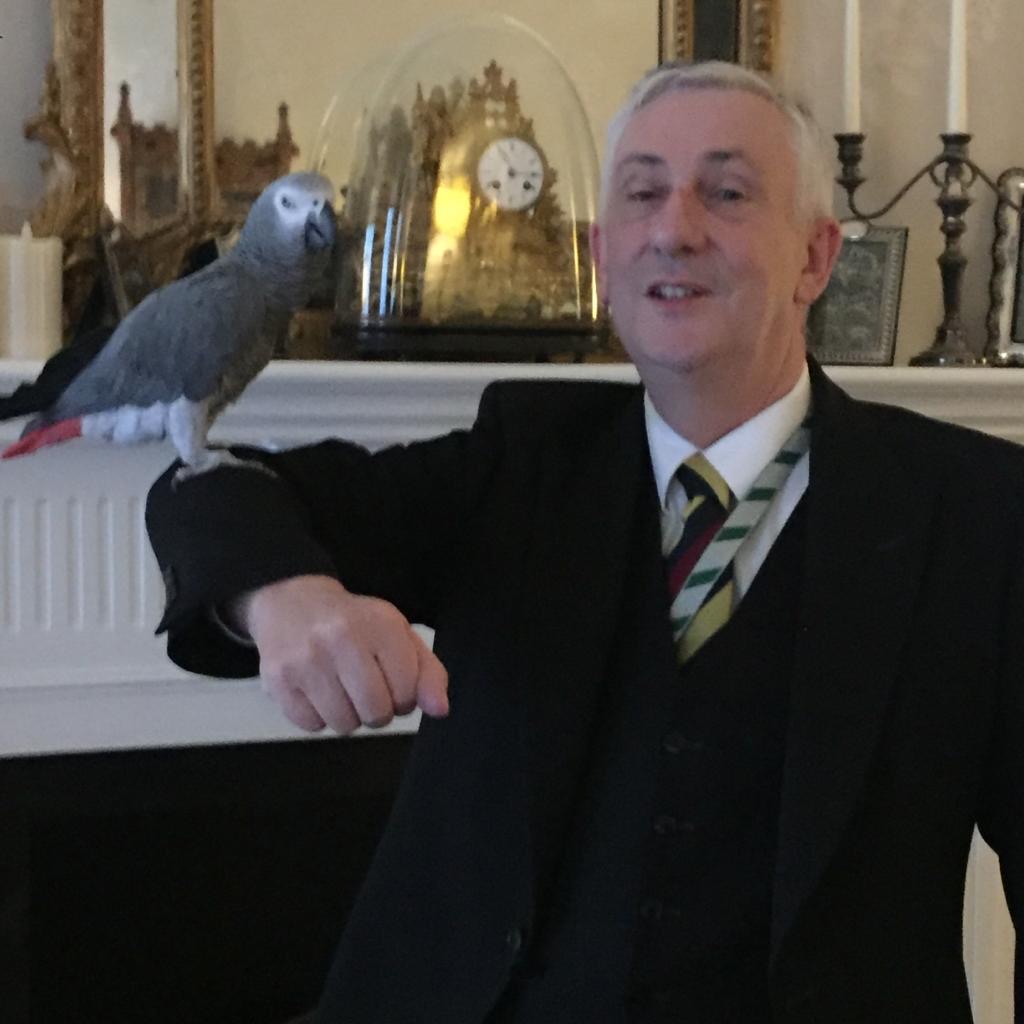 As his frantic boss tried to catch him, the cheeky African grey perched on a luggage rack and screeched: “Order! Order!”

Boris made his break for freedom by pushing open the lid of his carrying crate as after Sir Lindsay and his wife Catherine had boarded the 09.11 train from Wigan to London Euston.

The Speaker, who has a menagerie of pets, was travelling back to Parliament after a weekend in his Chorley constituency.

He told The Sun on Sunday: “Before we could do anything about it, the top of the crate lifted up, Boris’s head popped out – and he was away.”

They chased him around the carriage, desperate to catch him before the train pulled in at the next stop when the doors would open automatically.

Sir Lindsay added: “He flew around the carriage before Catherine was able to catch him.

“But just as she put him back into his travelling box, he squawked: ‘What y’a doing?’ He’s such a character.

“Meanwhile, Patrick our cat, who was also in his crate, was completely oblivious to what was going on. I’m just grateful we got Boris back before we pulled into Warrington.”

The 14-year-old parrot, who the Hoyles have had since he was a chick, amused fellow rail travellers by mimicking Sir Lindsay’s Commons sayings, such as “Order! Order!” and “Lock the doors”.

Boris, named after the PM because he has ruffled feathers and talks a lot, is a regular commuter between Chorley and Westminster, along with Patrick.

They are occasionally accompanied by Maggie, the couple’s 16kg African Sulcata tortoise, who like Mrs Thatcher has a hard shell and is not for turning.

Chorley MP Sir Lindsay said the animals were part of the family.

Asked whether his next pet could be called Jeremy or Keir in reference to Labour chiefs Corbyn and Starmer, he said: “It depends on the character of the animal. But I think it would be nice to have a Keir.”