COPS did nothing to stop scores of travellers breaking lockdown rules to attend a funeral — opposite a police station.

Photos emerged of people grouped by the coffin and not social distancing. 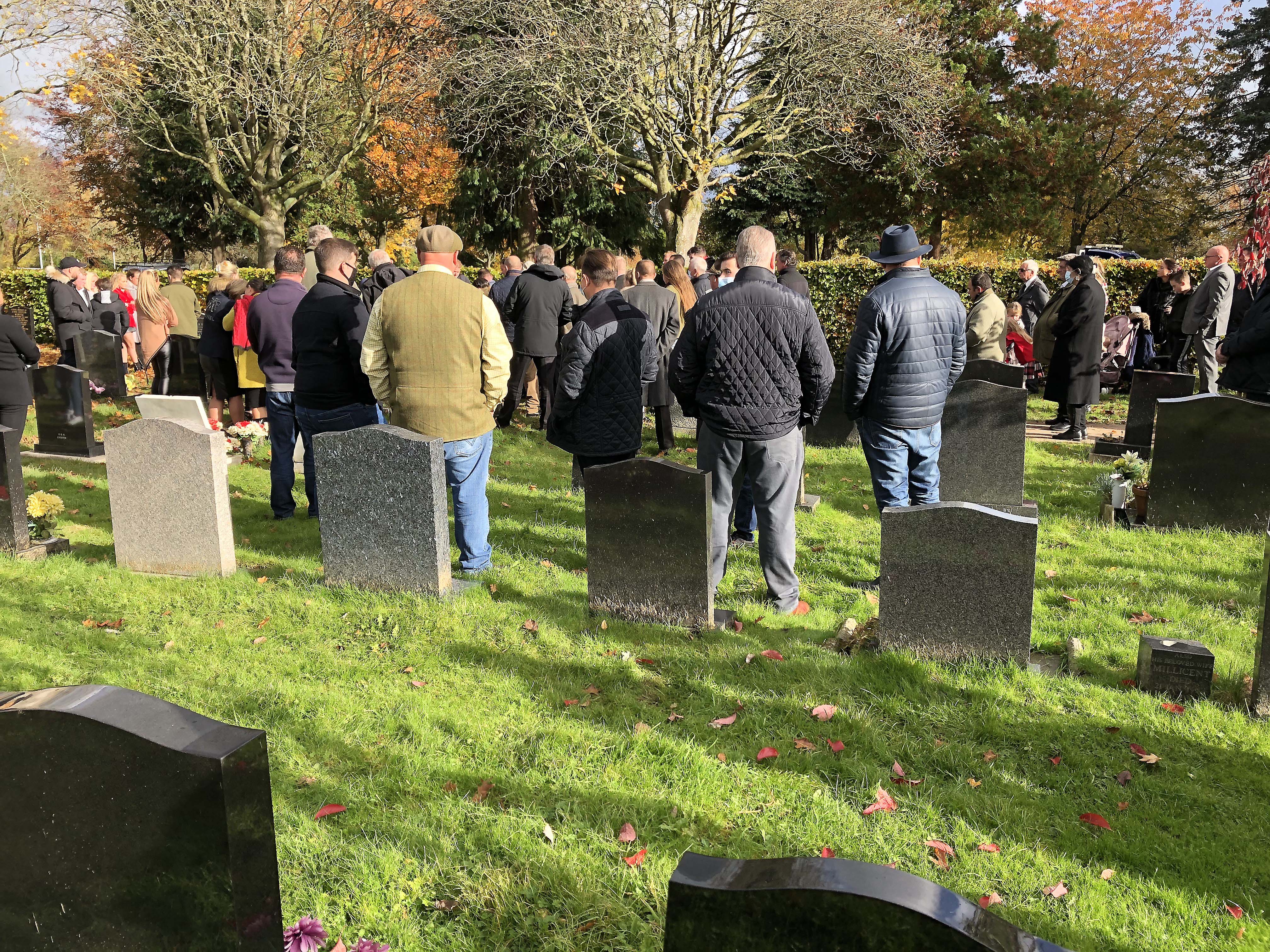 They were at Blacon Cemetery — yards from Chester Police Station — last Friday.

The region is in Tier 2 lockdown, meaning only 30 can attend funerals.

A witness said: “There were about 200 people there in total but the police didn’t want to know.

“There were a few officers watching it but they made no effort to enforce the guidelines.

"It’s a kick in the teeth for those of us who have followed the rules and missed burying loved ones.

“To have this happen quite literally under the noses of the police force is disgraceful. 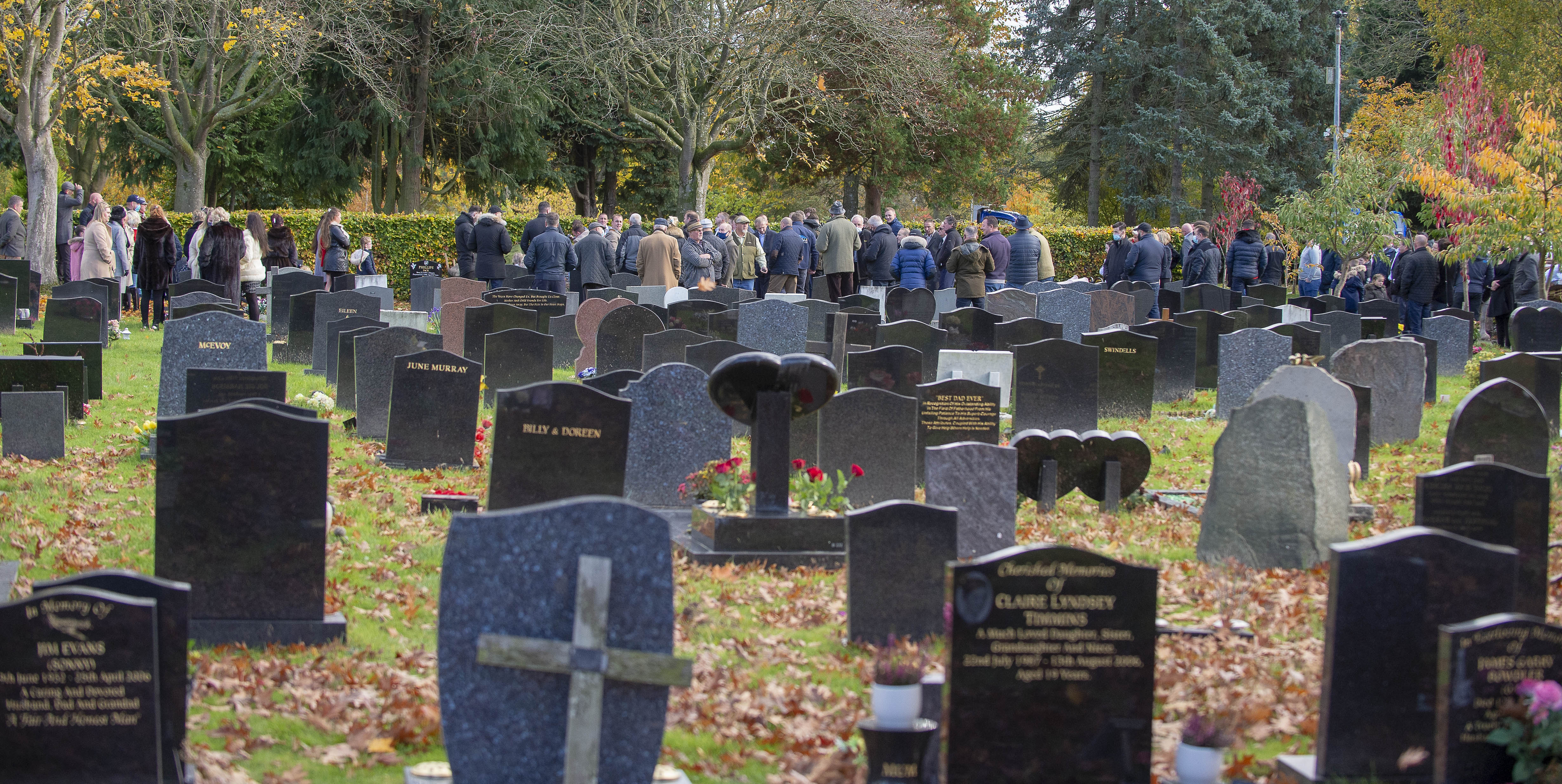 A witness said 'about 200 people' attended the funeral

“No-one can blame them for wanting to give a loved one a proper send off, the issue is the complete lack of consistency by the police.”

Witnesses say four cops stood at the cemetery gates but did nothing.

But Chief Inspector Gareth Wrigley, of Cheshire Police, said: “No officers were present and we were not called to any breaches at the service.” 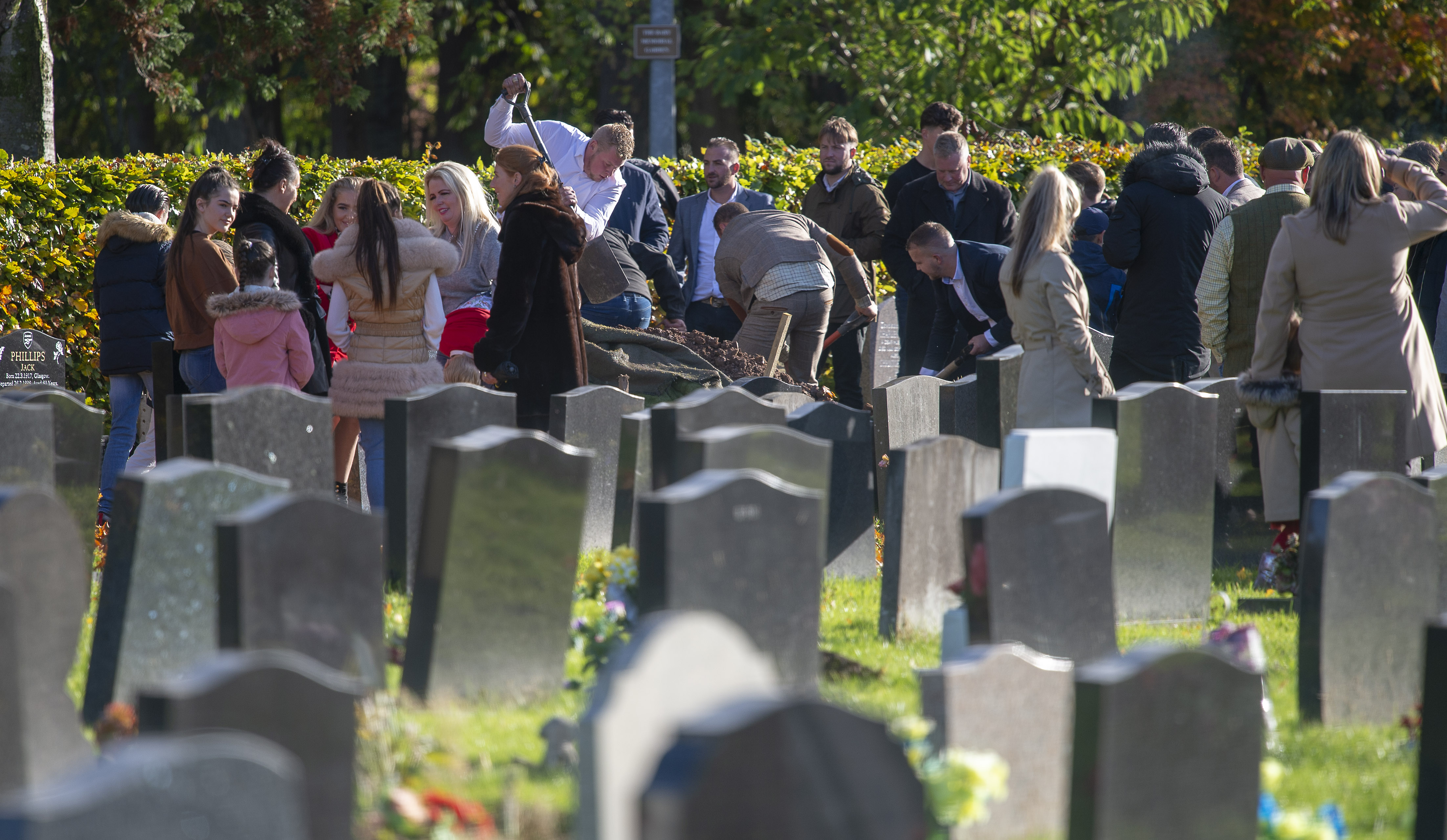 The region is in Tier 2 lockdown, meaning only 30 can attend funerals 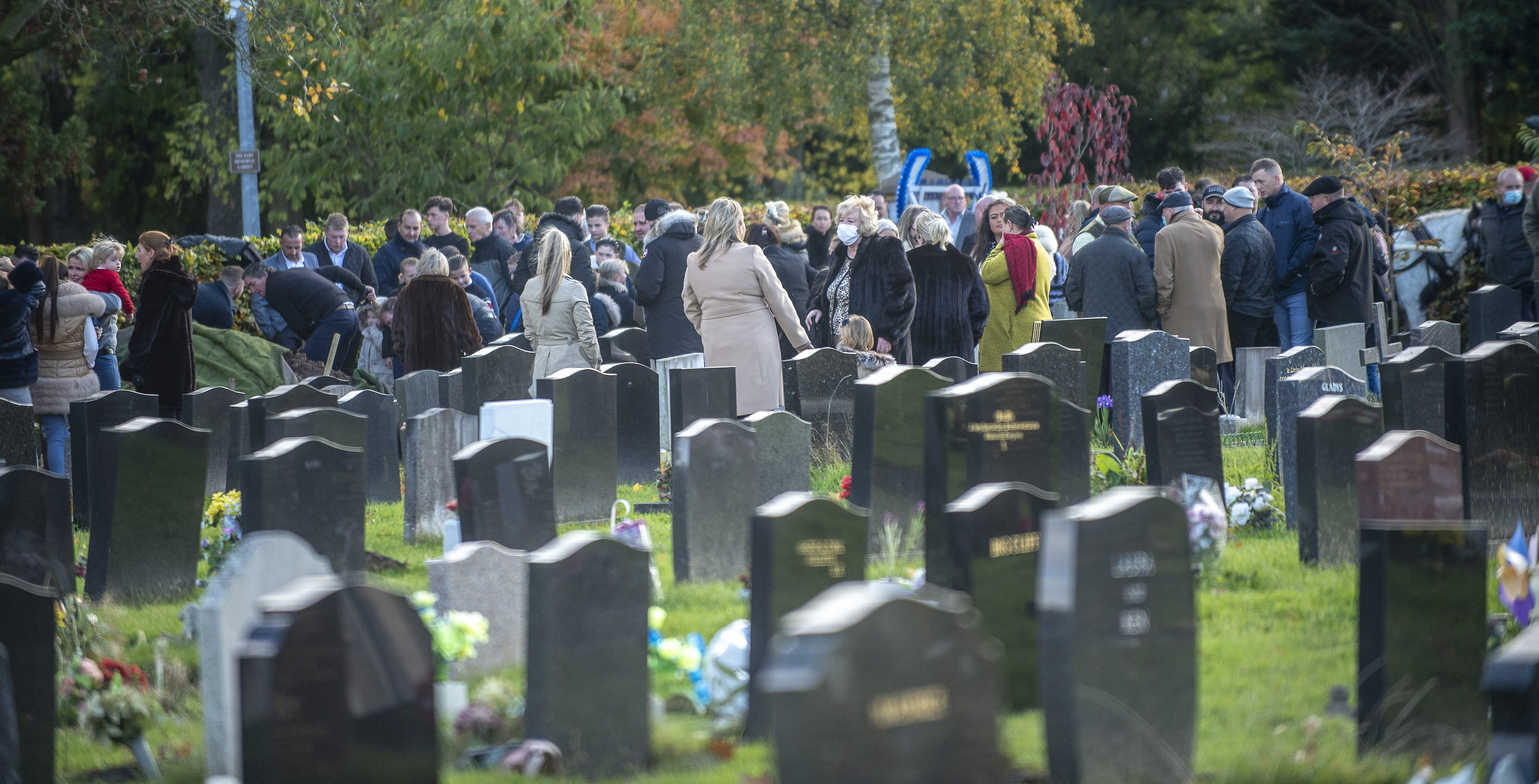