POLICE have been called to reports of a body being found in the River Thames near a school today. 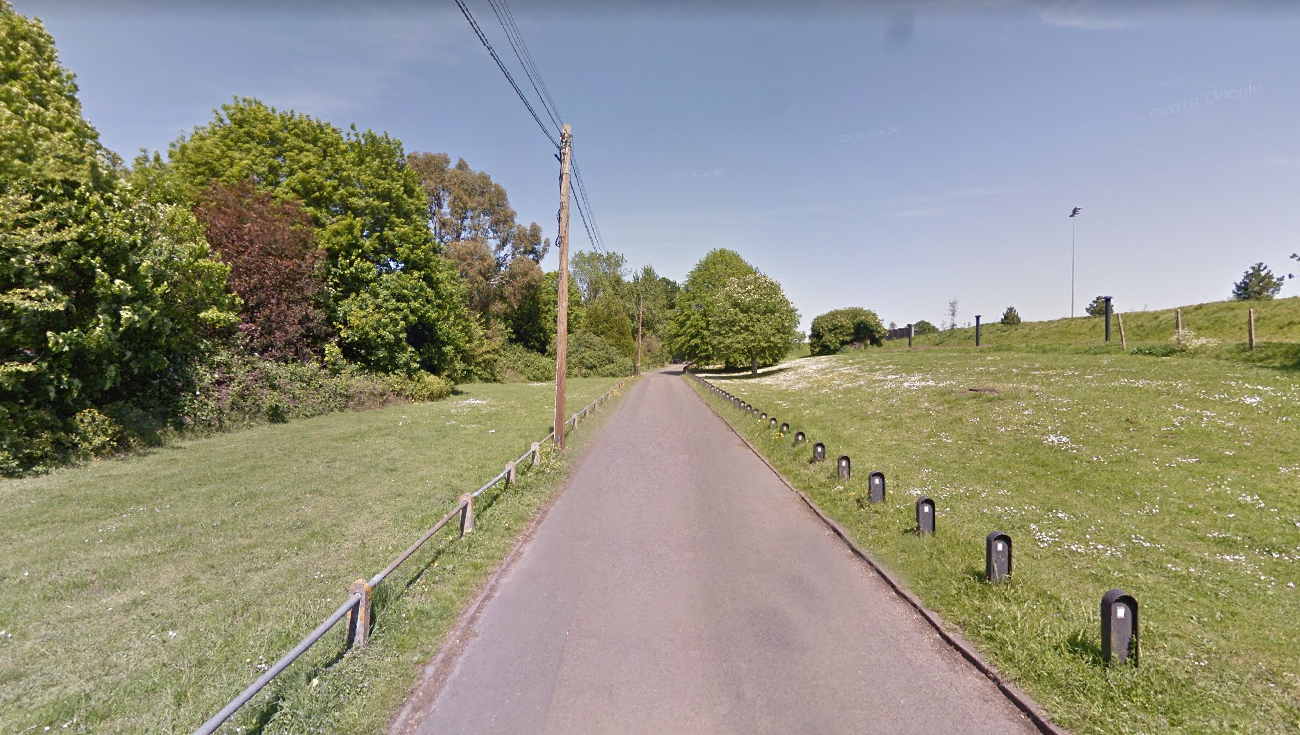 Police attended the scene earlier today after a 'body' was discovered

Emergency services remain at the scene in south London

Surrey Police, paramedics, firefighters and Surrey Search and Rescue were called to the scene around 12:15pm and remain at the scene.

Police have asked that people avoid the area for the time being while the investigation continues.

A spokesperson for Surrey Police said: "We are currently in attendance along the tow path on Waterside Drive in Walton-on-Thames after reports of a body found in the river.

"Officers, along with Surrey Search and Rescue, the ambulance and fire service, responded to a call at around 12.15pm this afternoon and will remain at the scene for the foreseeable future.

"We ask that you please avoid the area for the time being."

Surrey Police have been contacted for more information on the ongoing incident.