STAFF at a Manchester bar say police told them to stop serving slices of 22-inch pizza as they don't class it as a 'substantial meal' under the new Tier 3 lockdown rules. 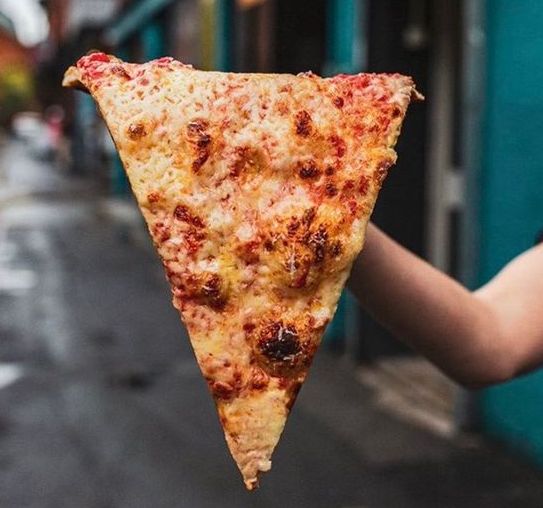 Common began only serving full pizzas while the issue was clarified by the policeCredit: MEN Media 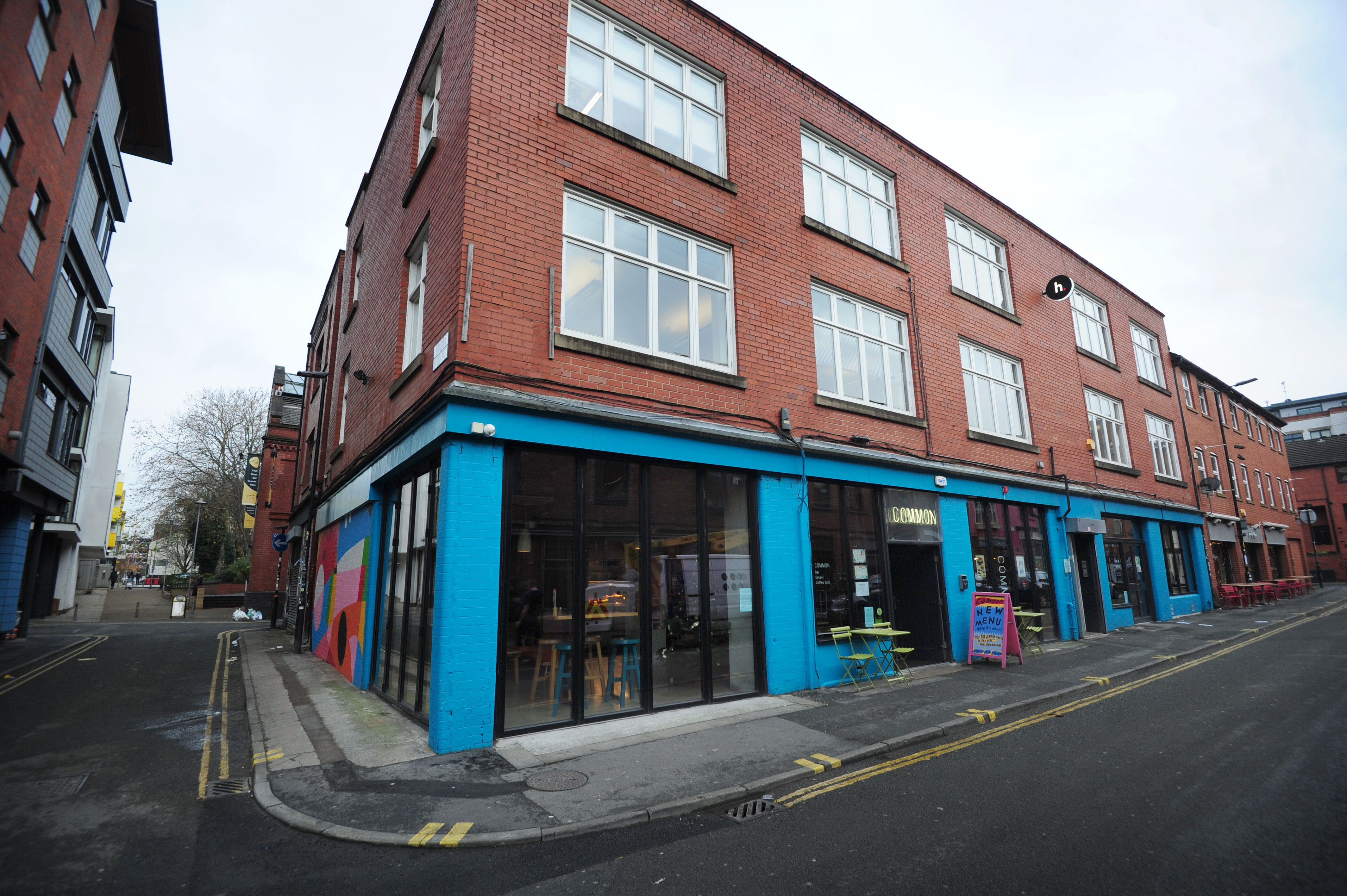 According to the official government guidance, in Tier 3 areas - which now include Greater Manchester - alcohol may only be served alongside a 'substantial meal'.

But cops said the pizza slices, which Common described as 'f*****g massive' on its Twitter feed, don't fit the bill.

Common boss Jonny Heyes said: "It's just a bit of a joke.

"I don't want to say anything bad about the officers because they had obviously been sent round to check everyone was serving food and adhering to the guidelines.

"But they don't have any information about what actually constitutes a substantial meal.

"They're just winging it. As far as I can tell there is no proper guidance. The government policy is just so woolly, there's no clarity.

"It says a lunchtime or evening meal.

Man, 38, is first person to be arrested in connection with Grenfell Tower fire

The incident meant Common began only serving full pizzas while the issue was clarified by the police.

The bar made the announcement on their Facebook page, writing: "The head of Greater Manchester Police Licensing got on the blower to let us know that Slice Gate has been revisited and our Nells Pizza slices (cut from 22 inch pizzas) are now officially deemed substantial.

"Back on the menu today from 12pm with limited supply. This means you can have a slice with a beer then toddle off. Full 14” and 22” pizzas are available as standard."