The former child actor, 49, claimed gushing Manson was "obsessed" with him and called him his idol – before trying to manipulate him as a "toy". 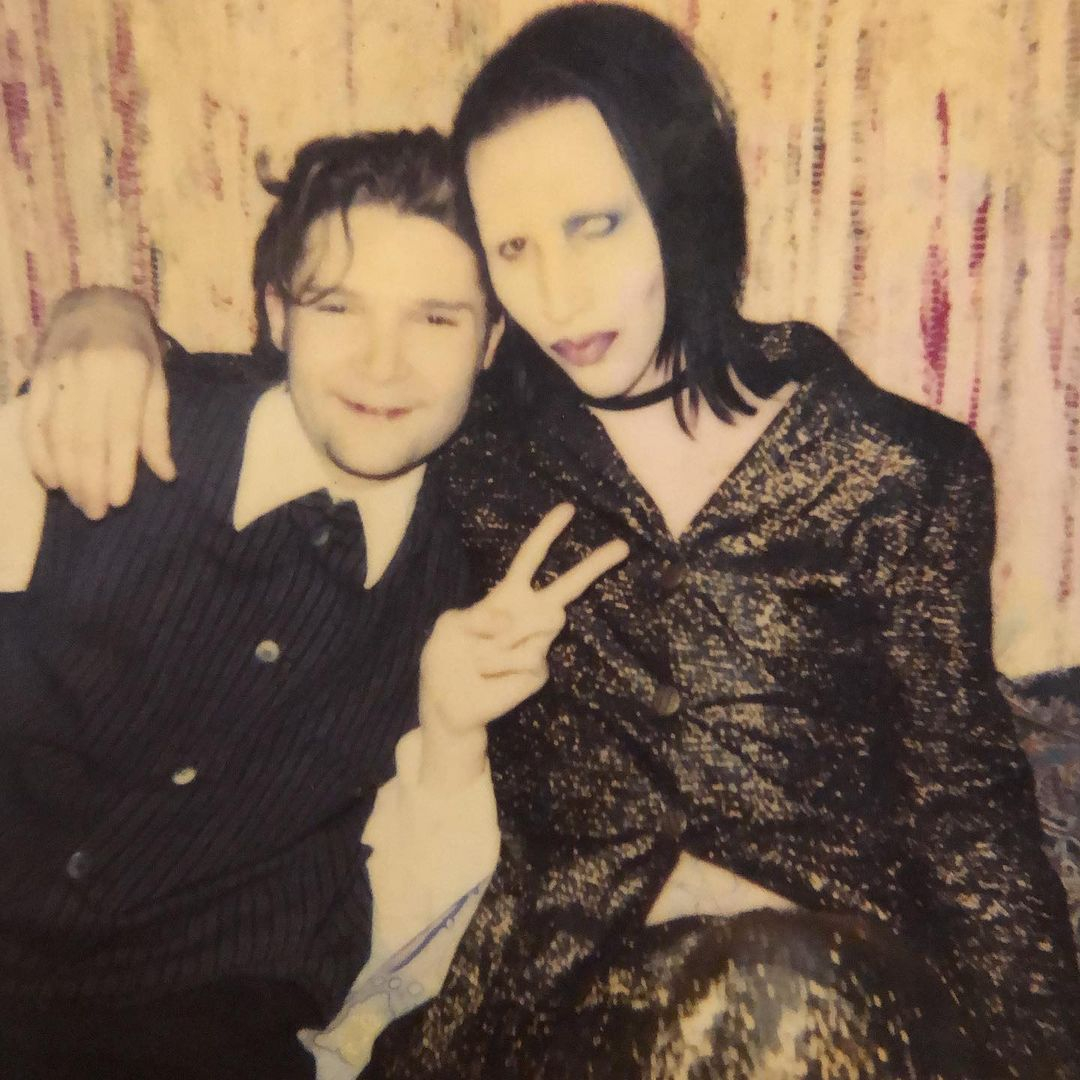 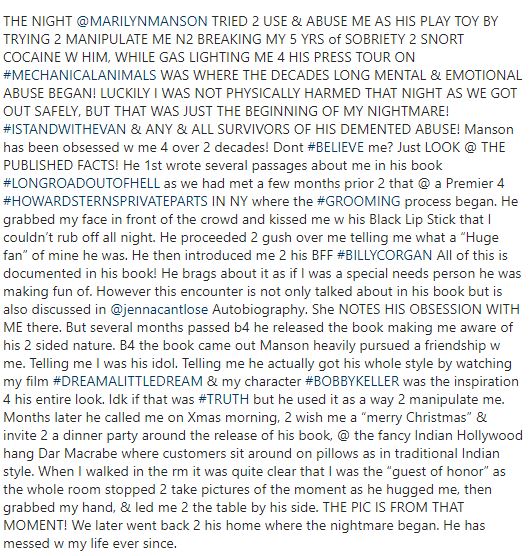 He claimed Marilyn Manson was 'obsessed' with him and called him his 'idol'Credit: Instagram

It comes after at least 11 women made abuse allegations against the goth rocker.

Corey posted a photo on Instagram of them together on the evening he claims his "nightmare" began more than 20 years ago.

The Goonies star said: “The night @marilynmanson tried 2 use & abuse me as his play toy by trying 2 manipulate me N2 breaking my 5 yrs of sobriety 2 snort cocaine w him, while gaslighting me 4 his press tour on #MechanicalAnimals was where the decades long mental & emotional abuse began.

"Luckily I was not physically harmed that night as we got out safely, but that was just the beginning of my nightmare!

"#ISTANDWITHEVAN & any & all survivors of his demented abuse!"

Actress Evan Rachel Wood's allegations of "horrific abuse" by her ex-fiance unleashed a torrent of similar claims by other women this week.

Corey, who has campaigned to expose child abuse in Hollywood, posted in support of Evan and the other accusers. 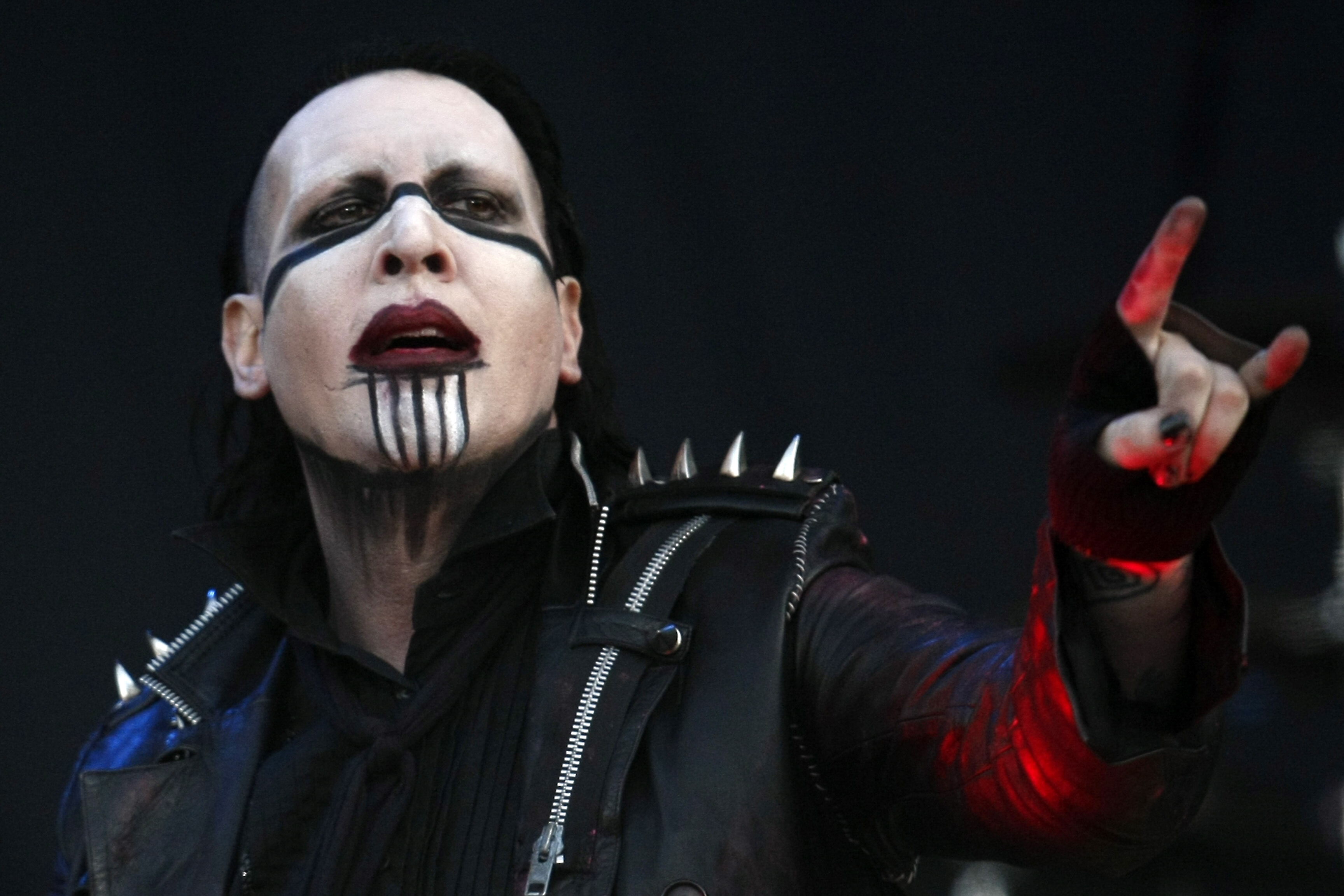 At least 11 women have accused Marilyn Manson of abuseCredit: EPA 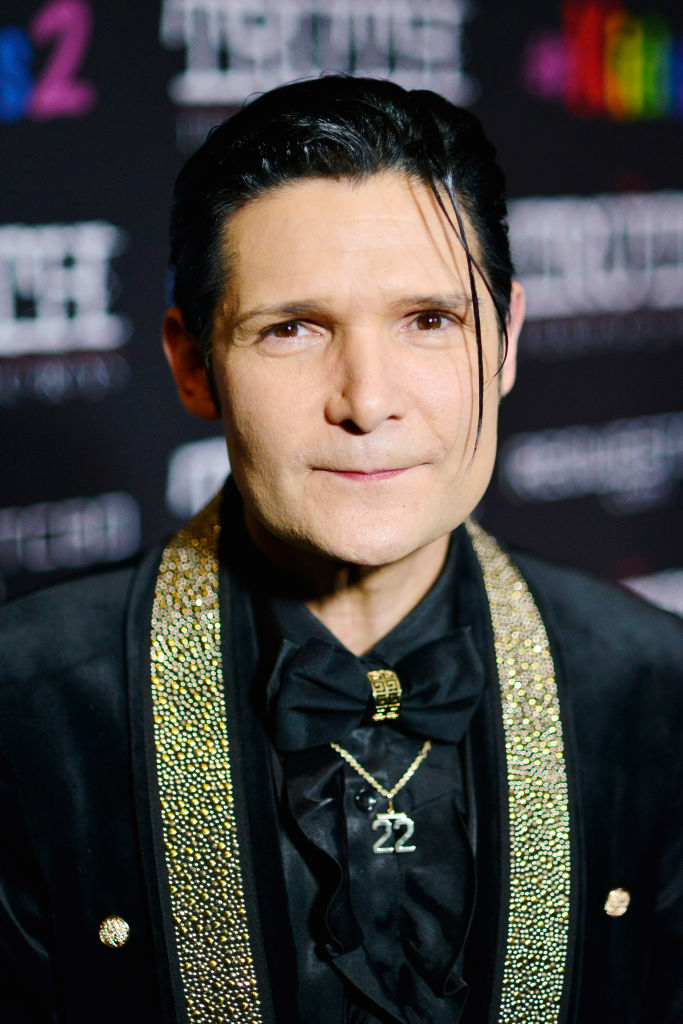 He added: "Manson has been obsessed w me 4 over 2 decades! Don’t #BELIEVE me? Just LOOK @ THE PUBLISHED FACTS!

"He 1st wrote several passages about me in his book #LONGROADOUTOFHELL as we had met a few months prior 2 that @ a premier in NY where the #GROOMING process began.

"He grabbed my face in front of the crowd and kissed me w his black lip stick that I couldn’t rub off all night.

"He proceeded 2 gush over me telling me what a 'Huge fan' of mine he was. He then introduced me 2 his BFF #BILLYCORGAN.

"All of this is documented in his book! He brags about it as if I was a special needs person he was making fun of."

Corey added: "Manson heavily pursued a friendship w me. Telling me I was his idol.

"Telling me he actually got his whole style by watching my film #DREAMALITTLEDREAM & my character #BOBBYKELLER was the inspiration 4 his entire look.

"Idk if that was #TRUTH but he used it as a way 2 manipulate me. 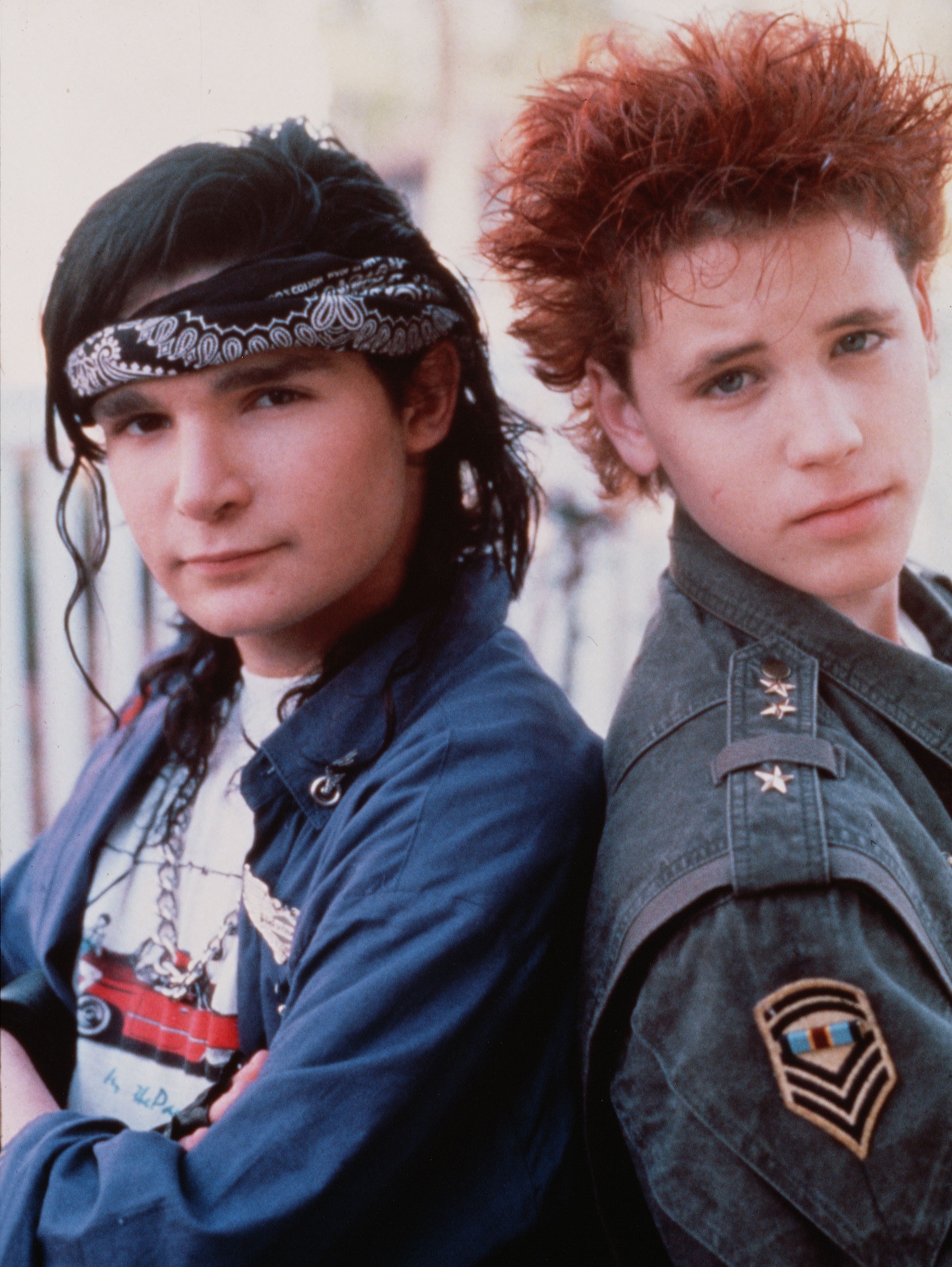 "Months later he called me on Xmas morning, 2 wish me a 'merry Christmas' & invite 2 a dinner party around the release of his book, @ the fancy Indian Hollywood hang Dar Macrabe where customers sit around on pillows as in traditional Indian style.

"When I walked in the rm it was quite clear that I was the 'guest of honor' as the whole room stopped 2 take pictures of the moment as he hugged me, then grabbed my hand, & led me 2 the table by his side.

"THE PIC IS FROM THAT MOMENT! We later went back 2 his home where the nightmare began. He has messed w my life ever since."

Manson has not responded to Corey's claims.

At least 11 other women have come forward with similar claims.

Manson was ditched by his record label and also dropped by his manager of 25 years in the wake of the allegations.

He has called the allegations "horrible distortions of reality" and insisted all his relationships were consensual.

On Wednesday night police swarmed on his LA mansion for a welfare check after someone inside was reportedly heard screaming.

Corey Feldman has previously detailed the alleged abuse he suffered while working as a child star in 1980s teen movies including Stand By Me, The Goonies and The Lost Boys.

He has spoken of the "dangerous" dark underbelly of the industry and claimed there was a powerful "Hollywood pedophile ring".

Trailer for Corey Feldman's ‘(My) TRUTH- The Rape Of 2 Corey's'