A MURDER victim found floating in a reservoir after being stabbed in the chest has been named.

Edward Hinds, 37, had only lived in the area for a few weeks before being killed. 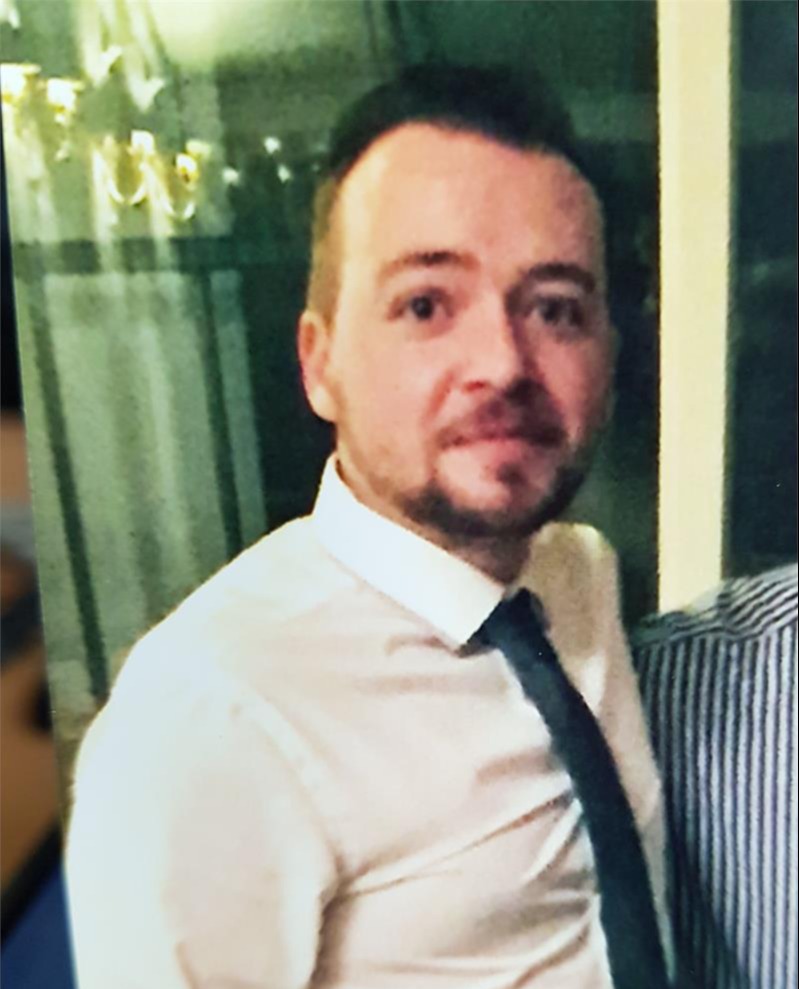 Edward Hinds, 37, was found in a reservoir 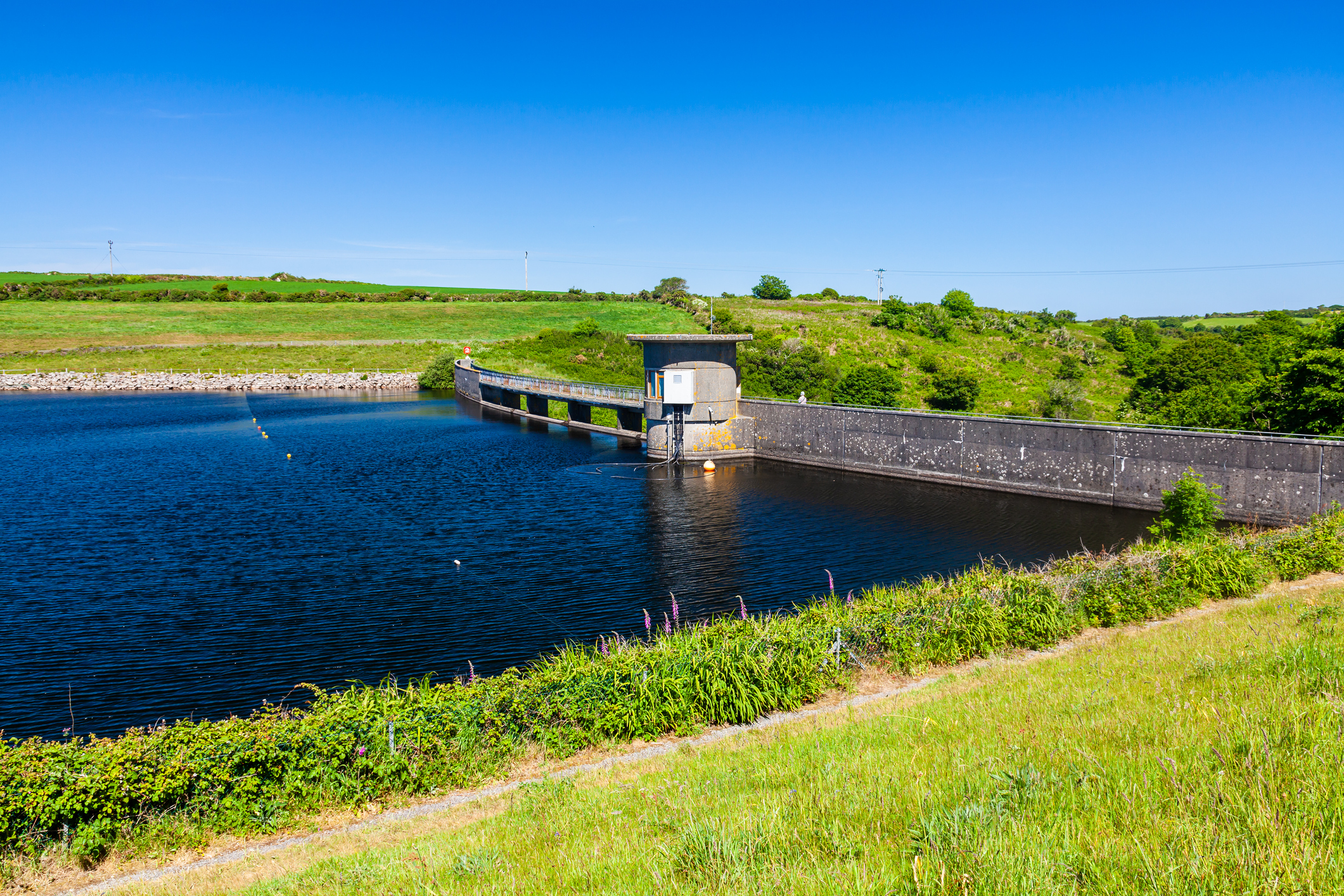 He was found floating in a reservoir in Cornwall after being stabbed to deathCredit: Getty Images - Getty

He was found in the Drift reservoir near Penzance, Cornwall on Thursday afternoon.

Officers discovered the stab wound to his chest after performing CPR on him and arrested a 50-year-old man as they launched a murder investigation.

Mr Hinds was originally from the West Midlands but had lived in the village Lelant for the past few weeks.

The 50-year-old man remains in custody for questioning by Devon and Cornwall Police.

Inquiries were carried out both in Cornwall and in Warwickshire.

Senior Investigating Officer Detective Inspector Steve Hambly from the Major Crime Investigation Team said: “I am particularly keen to hear from anyone who believes they know Edward or may have had contact with him since he moved to the Lelant area of Cornwall.

“I would also like to hear from anyone who saw anything suspicious in the area of Drift Service Reservoir or Lelant during the period of Monday 15 February through till Thursday 18 February."

Anyone with any information which may assist the investigation is asked to contact police on 101 quoting log 686 18/02/21.