Couple deny killing young, adoptive daughter and starving other kids who they ‘locked in cages for stealing food’

A COUPLE accused of abusing and torturing their adoptive children who they allegedly starved in cages before murdering at least one of them, has pleaded not guilty.

Michael Anthony Gray, Sr., 63, and Shirley Gray, 60, appeared in court briefly today for their arraignments on charges relating to the abuse of four of their non-biological children, in Roane County, Tennessee. 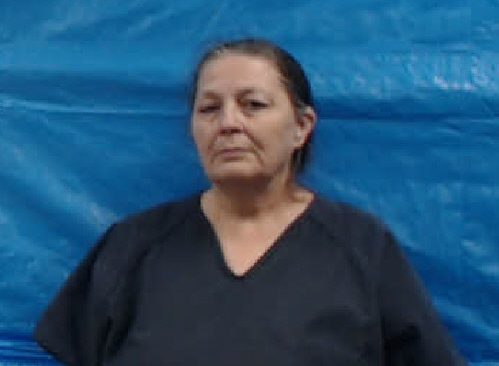 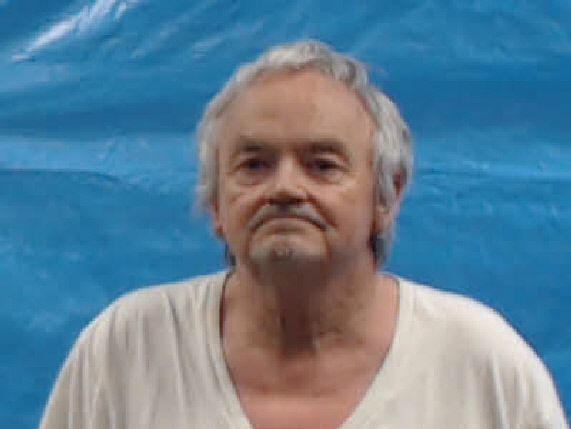 They each pleaded not guilty to a 42 count indictment that involves the death of a girl aged between 10-13 years old, whose remains were found on the property in 2017.

They are also facing a theft charge for failing to report the girl’s death and continuing to receive state benefits. The couple is scheduled to return to court in December.

Michael Gray told authorities that the girl died a few months after she was locked in the basement, and that he buried her inside a barn in the backyard, the arrest warrants state.

According to arrest warrants, several of the couple's adopted children were severely abused, including a 15-year-old boy who was allegedly locked in the basement for four years. 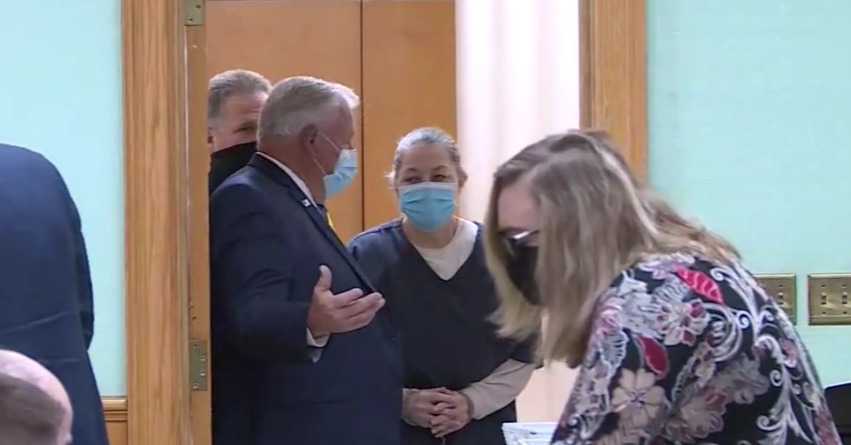 Shirley Ann Gray enters the courtroom for arraignment on October 26

Two other children spent time in a wire dog cage, while all were supposedly homeschooled and appeared to be “stunted in growth,” according to the warrants.

The investigation into the Grays includes at least two counties and involves at least five adoptive children, records show.

According to the search warrant, a second child's remains found in Knox County belong to the couple’s adopted son, Jonathan Gray, who likely died in 2015 or 2016. The investigation into his death is ongoing and the couple has not been charged in relation to it.

The Grays did not report either death and kept receiving financial benefits for both children, the warrants state.

The surviving children, ages 11 to 15, were removed from their custody by the state Department of Children’s Services.

Police began investigating the Grays after someone noticed a little boy walking along a Roane County road and called 911. A responding officer began asking questions and the boy’s legal guardian soon confessed, arrest warrants said, to burying the remains of a little girl in a barn and locking a 15-year-old boy in the basement for four years.

The oldest had been locked in the partially flooded, unfinished basement for stealing food shortly after the family moved to the home in June 2016, authorities said, “and had no contact with anyone outside the basement, only given small amounts of food, being white bread and some water,” the warrants state.

In May, Department of Children's Services commissioner Jennifer Nichols. released a statement in relation to the matter.

"Words are inadequate. Cruelty such as this makes us question all that we know to be true," she said.

"I am so grateful to the passersby who saw a child in a situation that just didn’t seem right and stopped to help.

"That one small action led to the discovery of children who were victims of severe abuse and neglect. Those children are now in a safe place and being cared for and their parents face significant criminal charges.

"I am also thankful for our DCS child protective services staff who worked together as a team, followed their instincts to dig a little further when first notified of the situation and immediately alerted law enforcement.

"State privacy protection laws prohibit me from providing specific details of this open case, but rest assured, we will continue to work with law enforcement and the district attorney as they continue the criminal investigation and justice is served."