A CRUEL couple have been banned from owning animals for life after letting their dog die in agony over THREE MONTHS.

Tiffany Charlton, 20, and Michael Downing, 21, failed to get Staffie-cross Lola treated for a bite wound which led to a fatal infection. 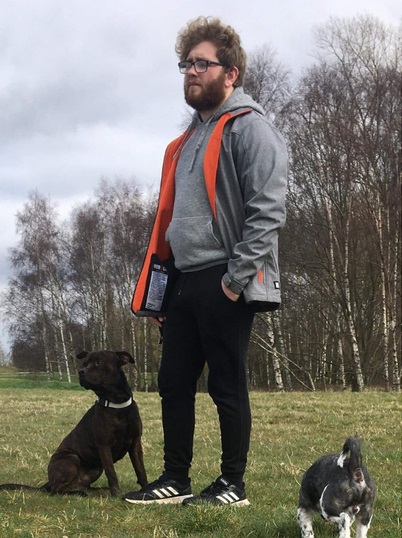 Michael Downing, 21 was slapped with 100 hours of community service and five rehabilitation activity days, alongside a suspended sentenceCredit: Men Media 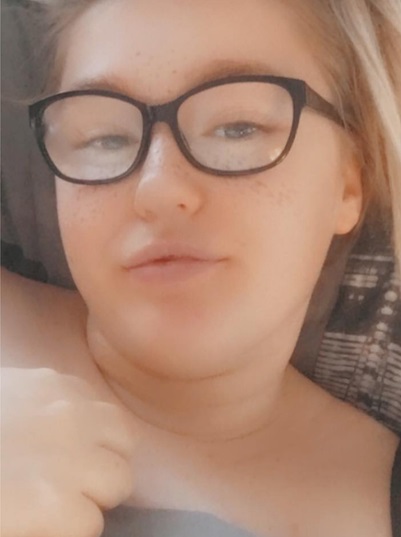 The poor pooch was just one year old when her wound became infected - seeing her dramatically lose weight, before the infection developed into sepsis, and resulted in her untimely death.

Lola was left to suffer for over three months, between April 24 and July 21, Hull Magistrates Court heard.

When she was eventually taken to a veterinary clinic in July, it was too late to save the pup.

Lola collapsed and died on the table before any treatment could be administered. 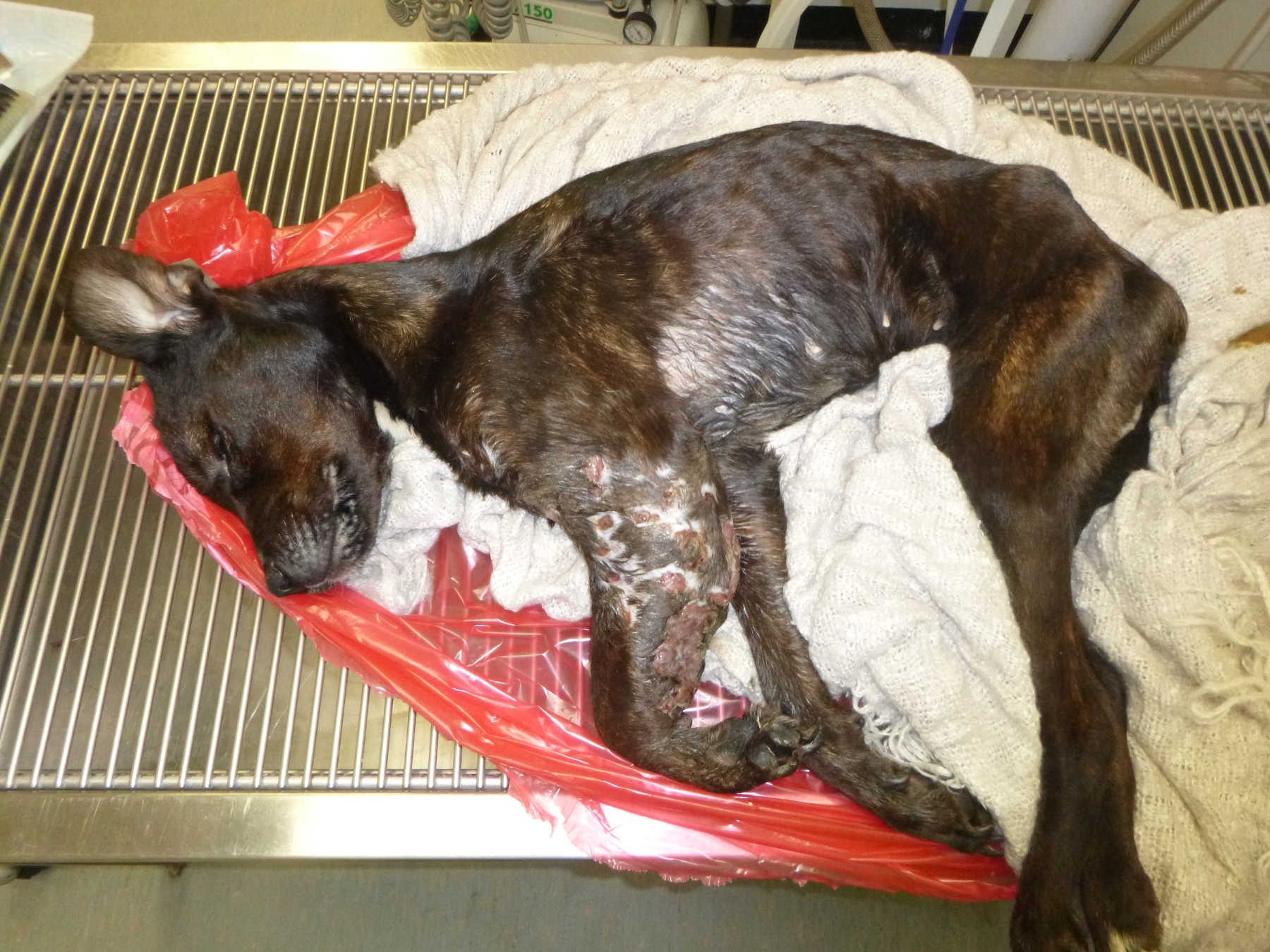 Staffordshire bull terrier cross Lola was left in agony for over three months after her bite became infectedCredit: MEN Media 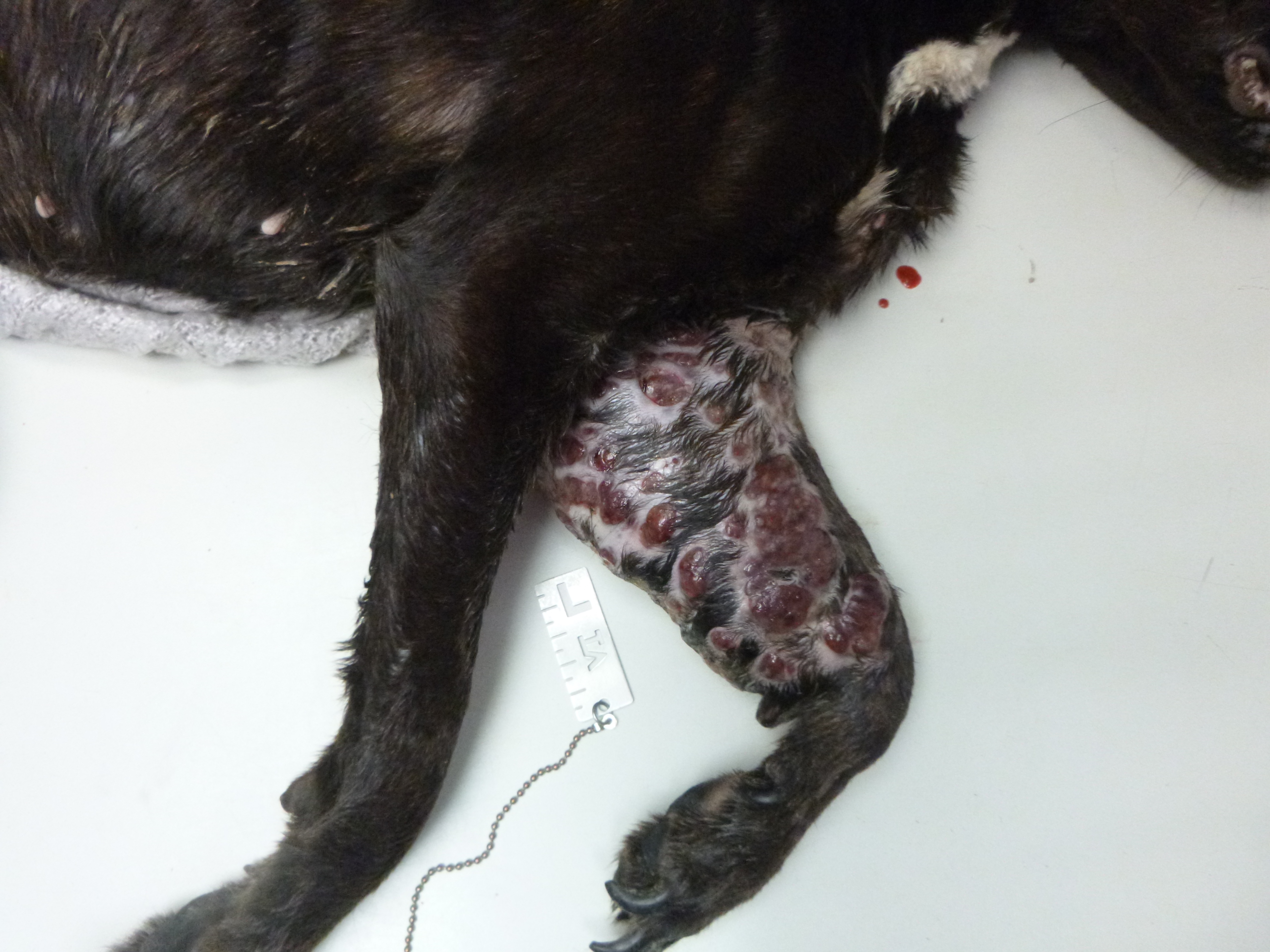 Charlton and Downing, of Hull, both pleaded guilty to one count of causing unnecessary suffering to their pet under Section 4 of the Animal Welfare Act.

The wicked pair both received an 18-week suspended sentence, Charlton's for 12 months and Downing's for 18 months.

His girlfriend was also handed 20 rehabilitation activity days, as well as a 12-week curfew from 7am - 7pm from March 25.

They were each ordered to pay £250 in costs and a £125 victim surcharge, while being slapped with a lifetime ban on owning animals.

A court order also requested the removal of two other dogs in their possession from the home.

The dreadful duo can appeal their lifetime ban on animal ownership in three years.

RSPCA inspector Lucy Green commented: "This was a tragic case as if Lola had received the appropriate veterinary treatment after her injury, it could have been easily managed and she would have looked forward to a long and happy life.

"However, the wound on her leg was such that it resulted in sepsis and eventually death."

The animal rescue charity have seen an 18 per cent increase in daily calls to their national helpline since lockdown began.