THE average couple argues 156 times every year over where to order dinner from, according to new research.

The study of 2,000 Americans who’ve ever been in a relationship revealed the typical couple gets in a fight three times a week over where to eat. 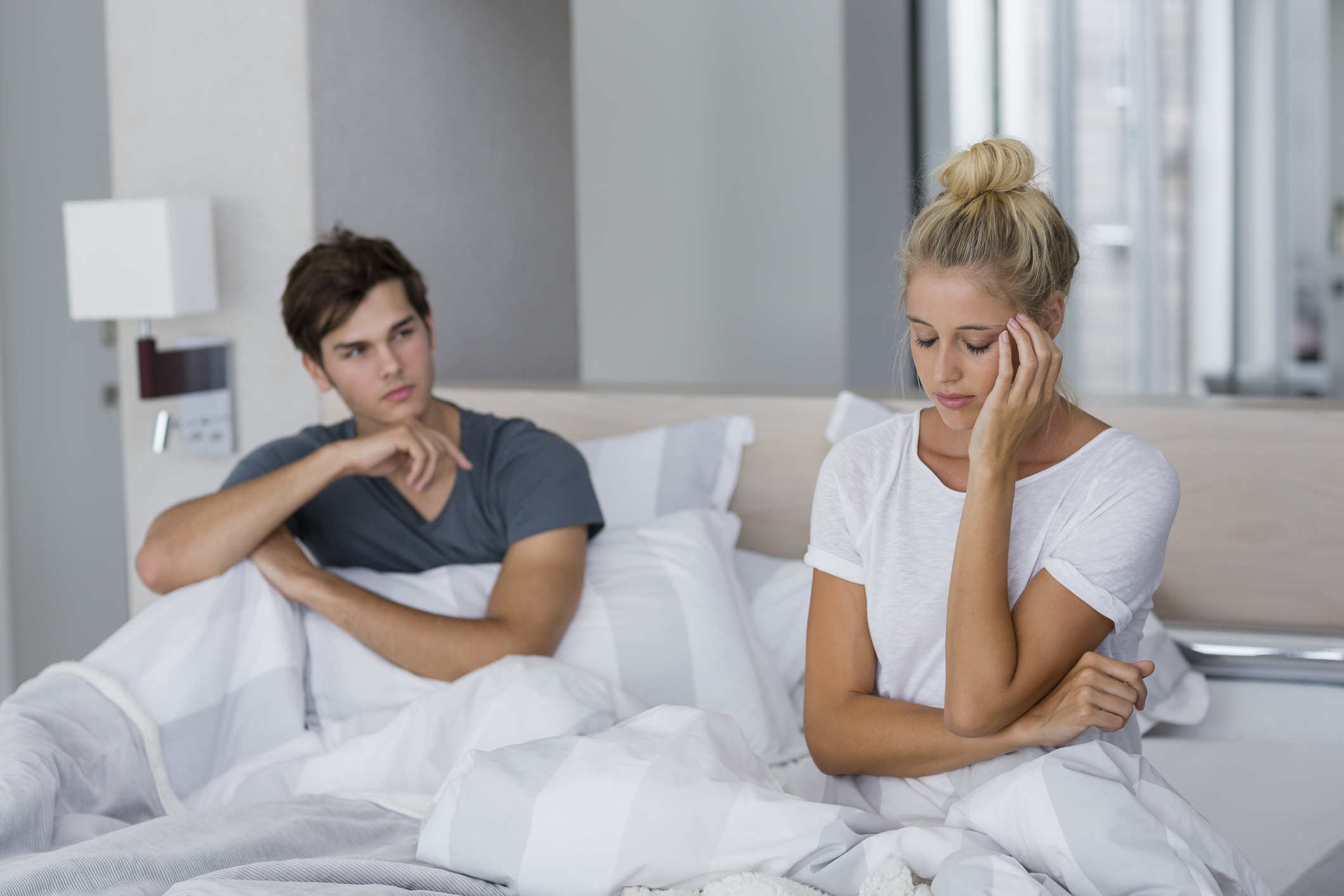 Mealtime is such a big deal, that two in five of those polled said a lack of “food compatibility” would be a relationship deal-breaker for them.

It takes the average couple 17 minutes of deliberation to finally make a decision where dinner is coming from — but 16 percent will take 30 minutes or more.

The survey, conducted by OnePoll on behalf of Panera Bread, found what exactly contributes to the controversial choices of what to eat.

And even after the decision has been made, almost one in three end up fighting about who’s going to be the one to pick the food up.

The revolving door of dinner debates typically starts with the age-old question ‒ “what do you want for dinner,” which the average person says six times a week.

Over half of respondents confessed they dread hearing that question thrown their way. 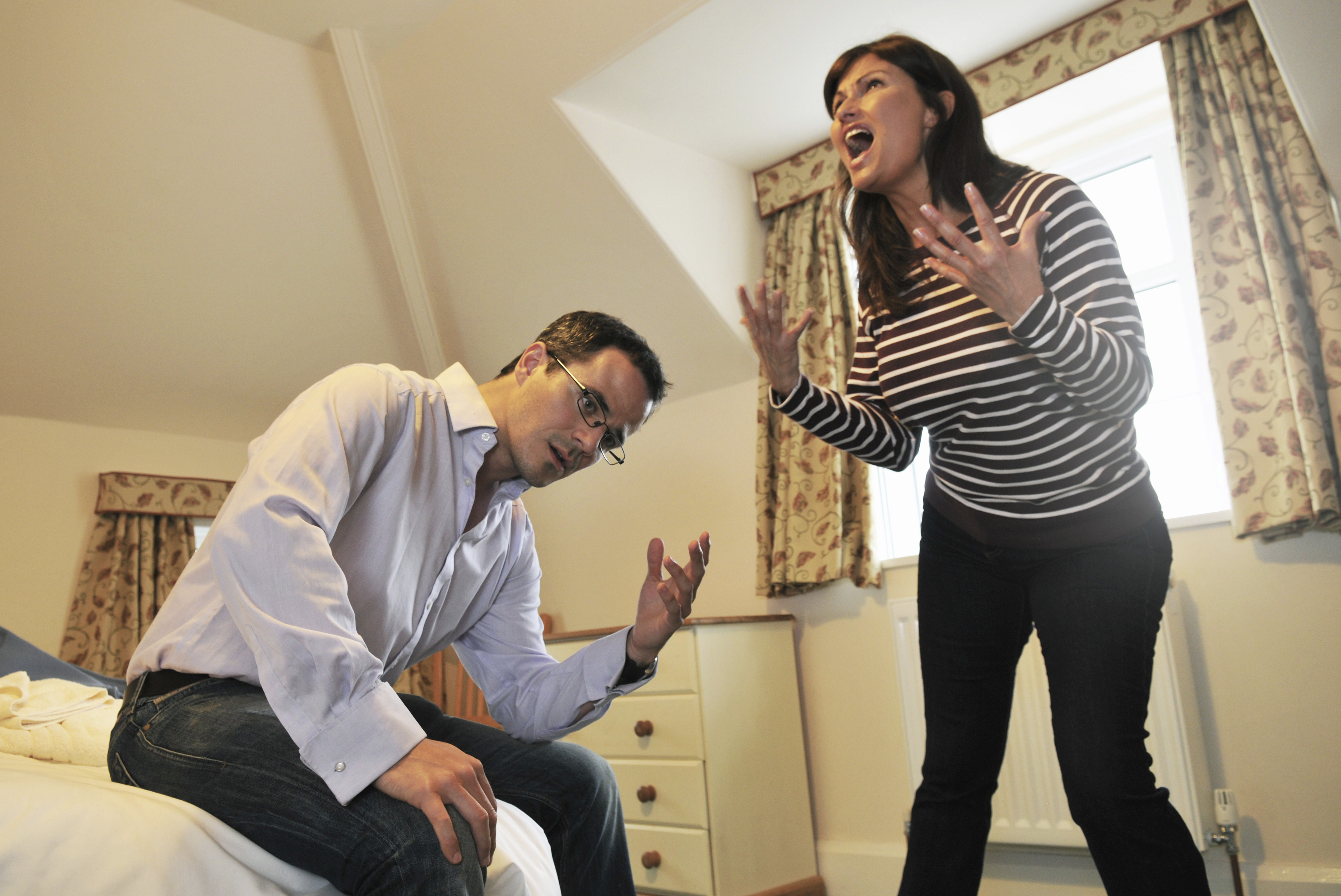 It takes the average couple 17 minutes of deliberation to finally make a decisionCredit: Getty Images - Getty

Six in 10 admitted there are places they don’t like eating at even though their partner loves the place.

Of those, over a third said they just don’t like the menu options at their partner’s preferred spot.

One-quarter doesn’t like their partner’s favorite place because it’s too spicy or not healthy enough for them.

Many couples will try to keep the peace, as 56 percent said they have a standard spot that serves as a compromise if they can’t agree on dinner.

That’s not to say it’s smooth sailing once the food arrives. Over half of respondents have gotten secretly irked when their partner takes a taste of their meal. 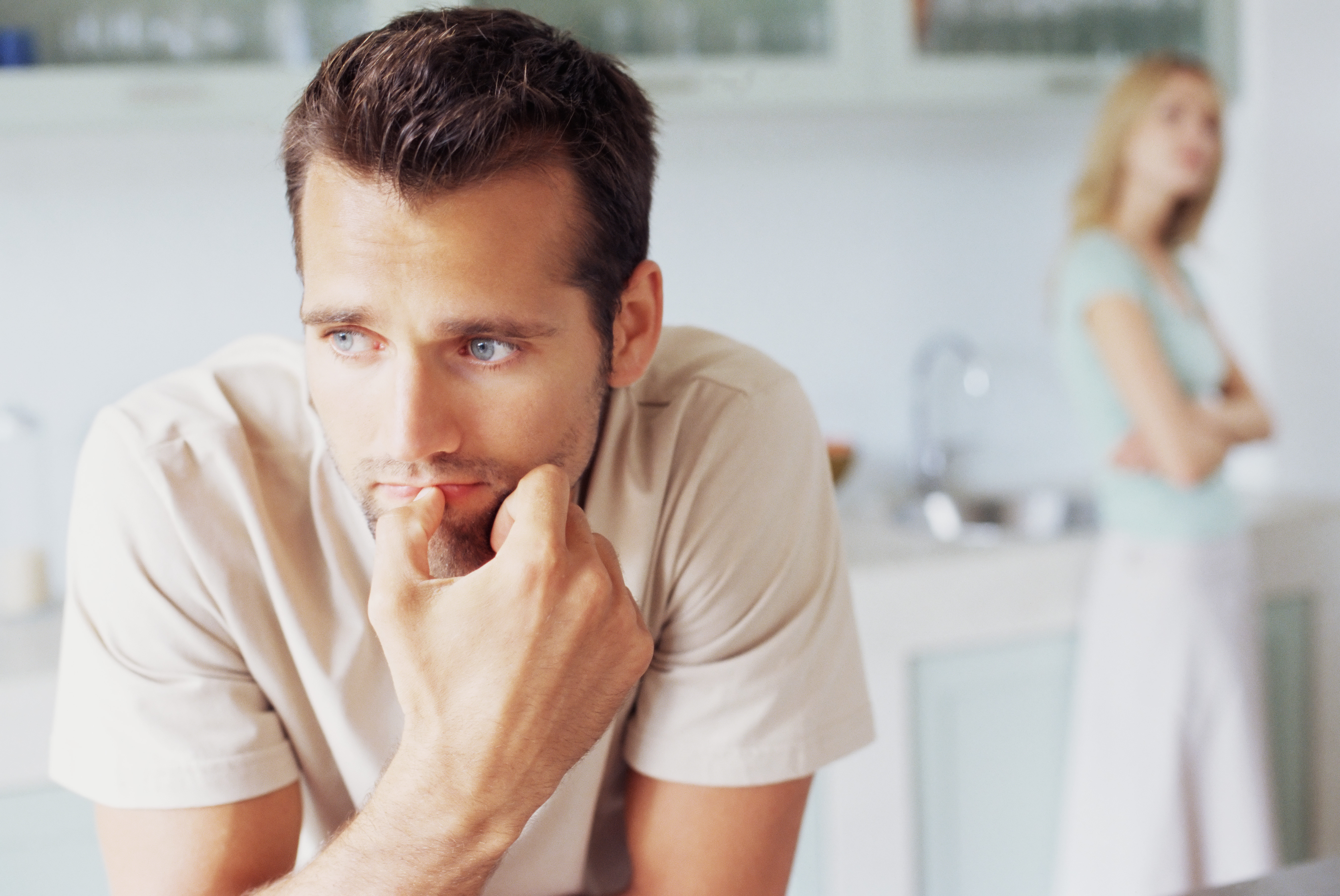 Forty-two percent have even forbidden their partner from sneaking bites of their favorite dishes.

“No one wants to compromise when it comes to dinner,” said Claes Petersson, Head Chef and Chief Food & Innovation Officer at Panera. “Couples should be able to find something that satisfies their cravings and their partner’s.”

Dinner time is far from the only troublesome topics partners have to contend with, and the results showed that couples will look for any reason to argue.

A third have found deciding what time to leave home for something to be a struggle while another third struggle over how much time it takes to get ready.

Three in 10 debate how much time they should spend with each partner’s extended family or what movies and TV shows to watch together.

“We know people are busier than ever right now so the last thing couples want to do after a long day is to debate where their dinner is coming from,” Petersson added.

“That’s why pickup and delivery options take the stress out of meals and give couples more time to spend more quality time together, deciding on a TV show to watch or whatever the night holds.”