A TRUCKER has told how his fellow British hauliers have been hit by Covid rules and petty EU ­officials in the wake of Brexit.

In a diary for The Sun on Sunday, Andy Couper, 57, says red tape means a simple two-day return trip to Belgium is now taking 24 hours longer. 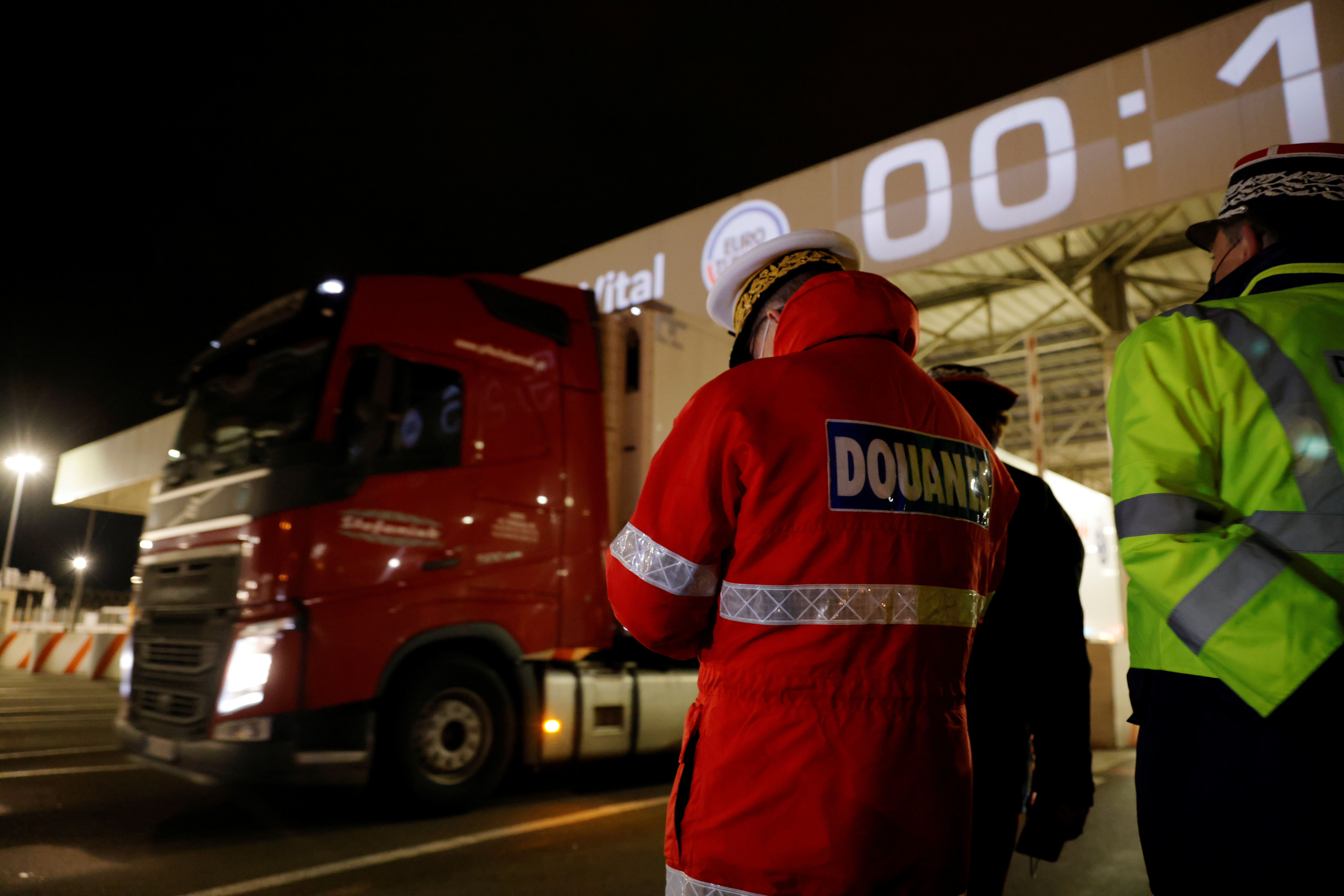 The dad of two says that truckers are being hampered by authorities in the EU who are slow to process new paperwork introduced after Brexit.

Andy says: “French customs in particular are causing us problems.

“The officials seem resentful towards British truckers over Brexit.

“They say to us, ‘We have all this extra work to do because of Brexit and we are not being paid any more.’ They need more staff and they are not happy about it.

“They never seem in a hurry to get us through. It’s becoming extremely frustrating.

Andy kept a diary, below, of a recent trip to the Belgian city of Liege, which is 300 miles away from his base close to Heathrow airport.

Truckers at his firm are meticulously “rapid tested” before they set off from the base. 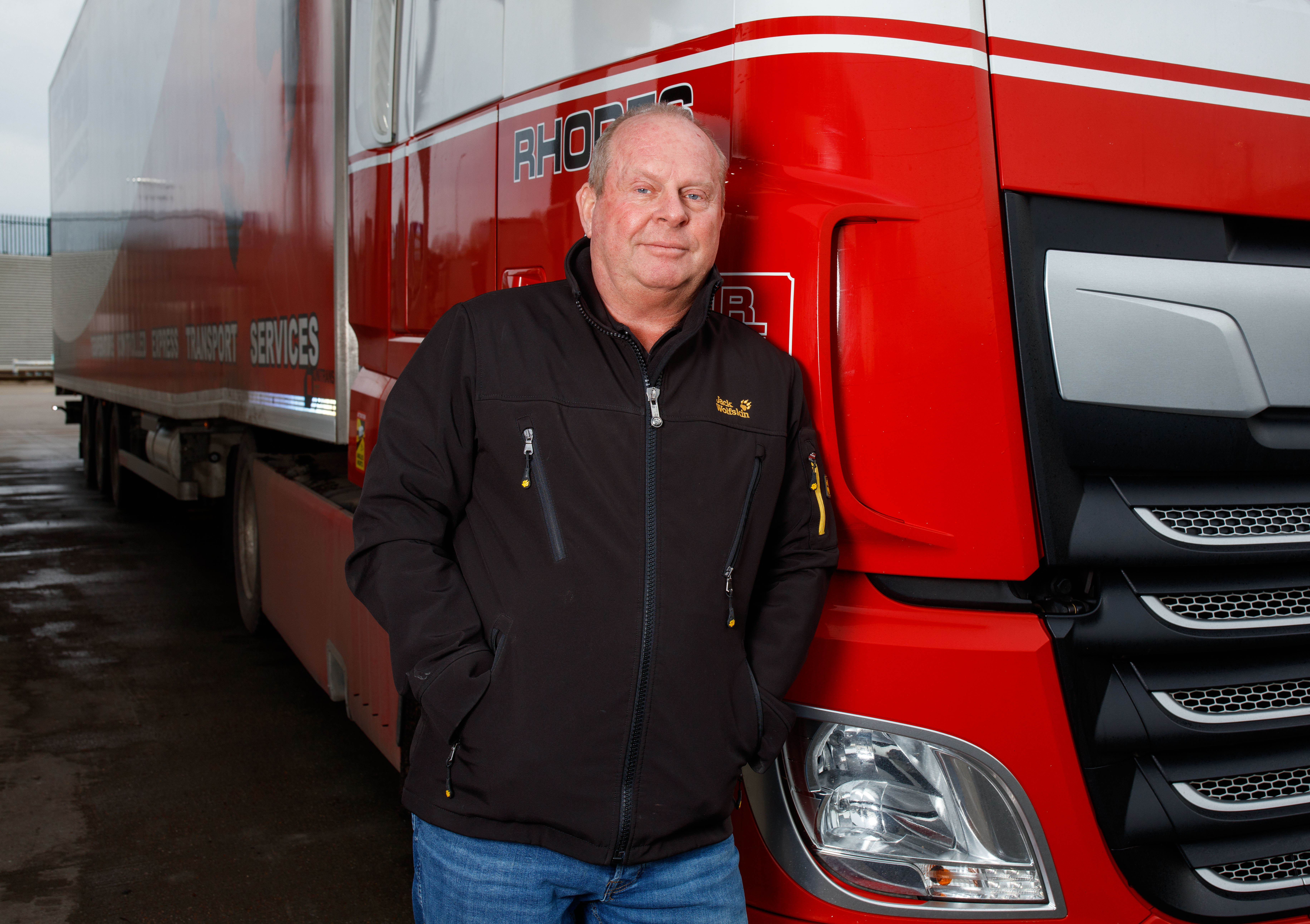 Andy Cooper with his truck in a Kent service station before heading across the channelCredit: Jamie Lorriman 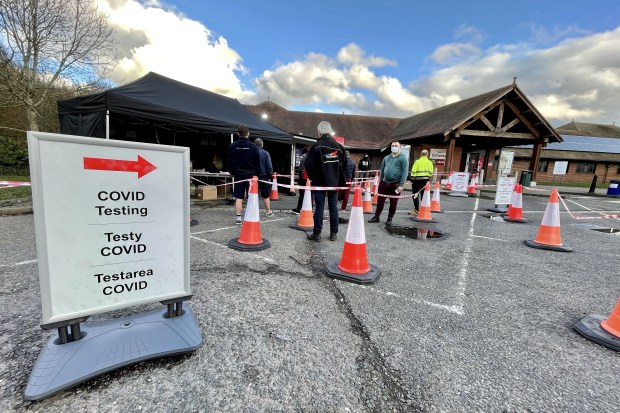 8.45am: Arrive at work. I have to wait for half an hour to get inside the office due to Covid restrictions. I take a rapid Covid test and receive my negative result in 30 minutes.

9.45am: I am still unable to check my truck as I have to wait for all my paperwork. These include a Kent pass to access the port and a new Brexit booklet which has six options for me to tell Eurotunnel what, if anything, I’m carrying.

11am: I arrive at Clacket Lane services, pictured, where I have to take a second Covid test. Without this, I cannot enter France. It’s a Saturday, so not as busy as usual but I still wait 30 minutes as five people are in front. The test takes ten minutes.

I then wait 30 minutes for my result, then another 20 minutes in another queue to get paperwork displaying my negative test. I get a copy of the test result which is valid for 72 hours.

12.30pm: I leave Clacket Lane almost four hours after I clocked on. I only travel 27 miles before I have to come off the M20 at Junction 8 for more control checks. You leave the motorway, go round a roundabout and there are police there who first check for your negative Covid test.

They hold two signs up – one with a picture of a train, the other a ferry – which instruct you which lane to go in depending on whether you’re going via Dover ferries or Eurotunnel.

You go in one of the lanes and re-enter the motorway. Then they check if you have a Kent Access Permit. I then drive for 100 metres and am stopped again by police asking to check my Covid test documents.

After that, I drive for more than 15 miles at a 30mph limit to Eurotunnel.

1.50pm: I enter Eurotunnel at Folkestone but have problems checking in.

I’m carrying 82 pallets – and in the booklet I ticked “travelling empty” because they are not classed as goods unless they are holding something. I’m delayed by 35 minutes. UK customs eventually let me pass.

10.30pm: I get to Liege’s Grace-Hollogne Airport and unload the pallets, then sleep in my truck.

9.30am: I fill up the truck with 13 tonnes of flowers and vegetables. This takes only half an hour.

But I have to wait for the clearance agent in Liege to contact me with my T1 transit document. It takes three and a half hours. The document allows free movement of goods to the UK and confirms the goods have been inspected. This is also now carried out in the UK so it adds even more time on to our jobs.

5pm: In Calais, I present my T1 document and a Goods Movement Reference number – now required for all freight coming into Britain.

It is scanned by French officials and adds 20 minutes before I board.

7pm: I arrive back in Folkestone.

In the past I would simply head straight to my destination. Now I must drive two hours to a customs clearance centre in the Heathrow area. The checks take four hours.

6.15am: I drive to a factory in Lincolnshire for the first delivery and the second is in Yorkshire.

2.30pm: I finish for the day. Before Brexit, we’d do three runs a week – now we’re lucky if we can do two because of all this red tape.

The goods we carry are perishable, so the supermarkets get frustrated because all this extra time is affecting shelf life and the consumer.

But these tests are not officially recognised by the French government — so he then has to drive 50 miles to Clacket Lane Services on the M25 in Surrey where he is swabbed once again.

Drivers have revealed that Covid testing takes up almost four hours of their day.

In December, France demanded truckers must produce a negative coronavirus test done within 72 hours of crossing the border.

Andy has to stop again 27 miles later — leaving at junction 8 of the M20 at Maidstone, Kent — where he gets halted by cops.

They make him show his negative Covid test result and his Kent Access Permit (KAP), then other officers hold up signs for either the Port of Dover or Eurotunnel.

Before rejoining the M20, Andy drives for 100 metres and is stopped again by police asking once more to check his Covid result.

The KAP — known as a Kent “passport” — is required for drivers of HGVs weighing more than 7.5 tonnes leaving Britain via Dover or on Eurotunnel.

Andy says: “This is all making my job really difficult at the moment. It’s a nightmare — all these ten or 15-minute waits add up.”

Long delays are imposed at Eurotunnel in Folkestone where truckers are ordered to complete a form.

The document is required to progress through to French customs to show what the hauliers have on board. There are six options to tick, including vegetables, fish, mail and empty. The form was not used before Brexit due to free movement of goods rules. Andy has to show his Covid test to British staff and then again as he passes through French customs afterwards.

Truckers then visit Belgian customs at a nearby industrial estate where they have to fill in a T1 transport form — which is needed for British truckers to carry non-EU goods through EU countries such as Belgium and France.

Andy says: “Four hours is nothing here. They wanted to check my goods so they take a sample, inspect it and you get clearance.

“When you arrive you give them the T1 document, then customs will decide to either hold you up or not.

“Sometimes it’s paperwork checks and other times they will do an inspection.

“The wait varies but it can be as long as 14 hours.

“In that time I could be at my delivery point and unload within five minutes, then you can rest and move on to the next job.

“Before Covid and Brexit, I’d be in Liege within eight hours of ­leaving our office on a good day.

“It’s adding a whole day to jobs — and then on the Monday that truck isn’t earning the company any money.

“It’s frustrating and I can’t see it getting better any time soon.” 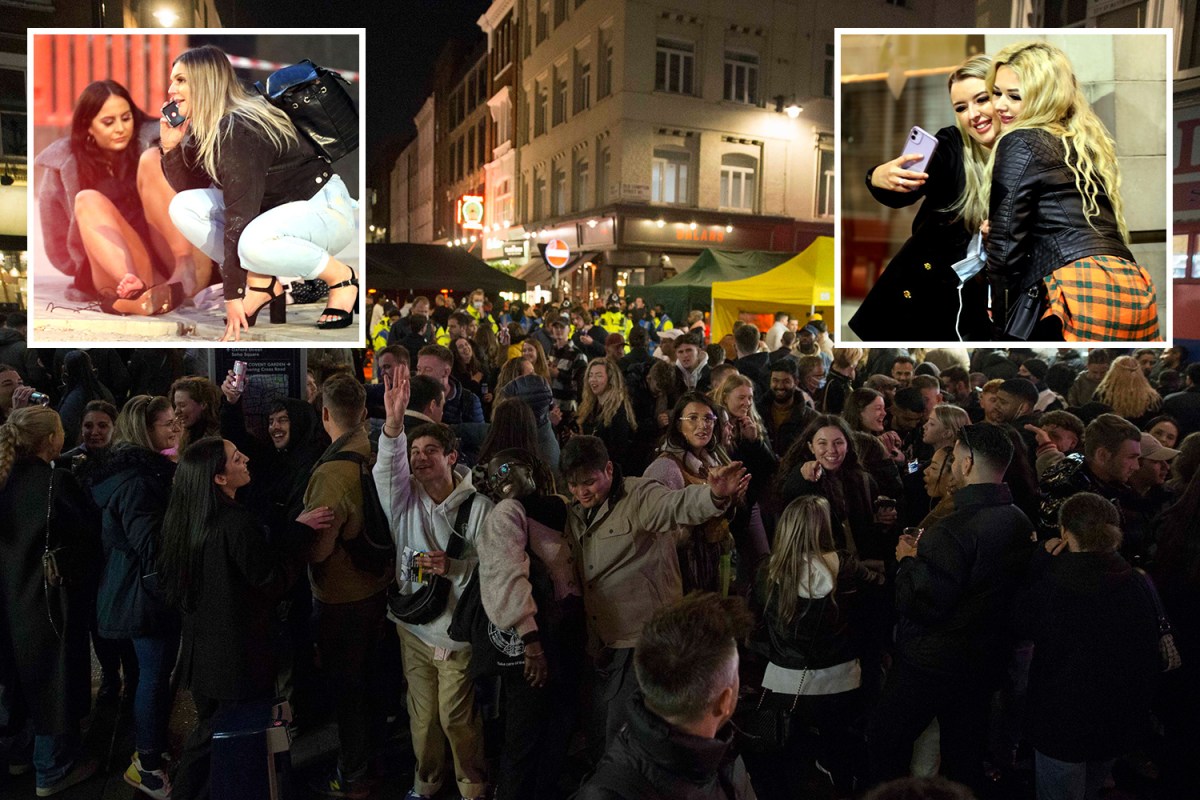 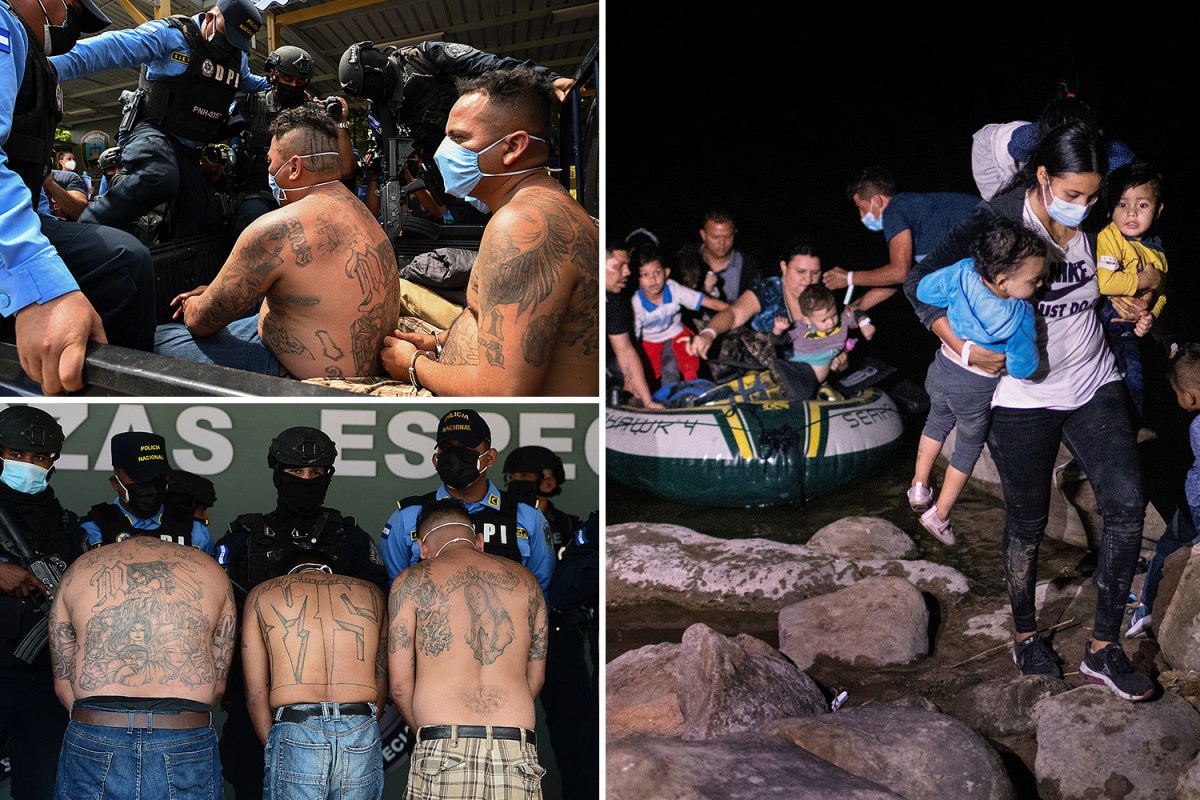 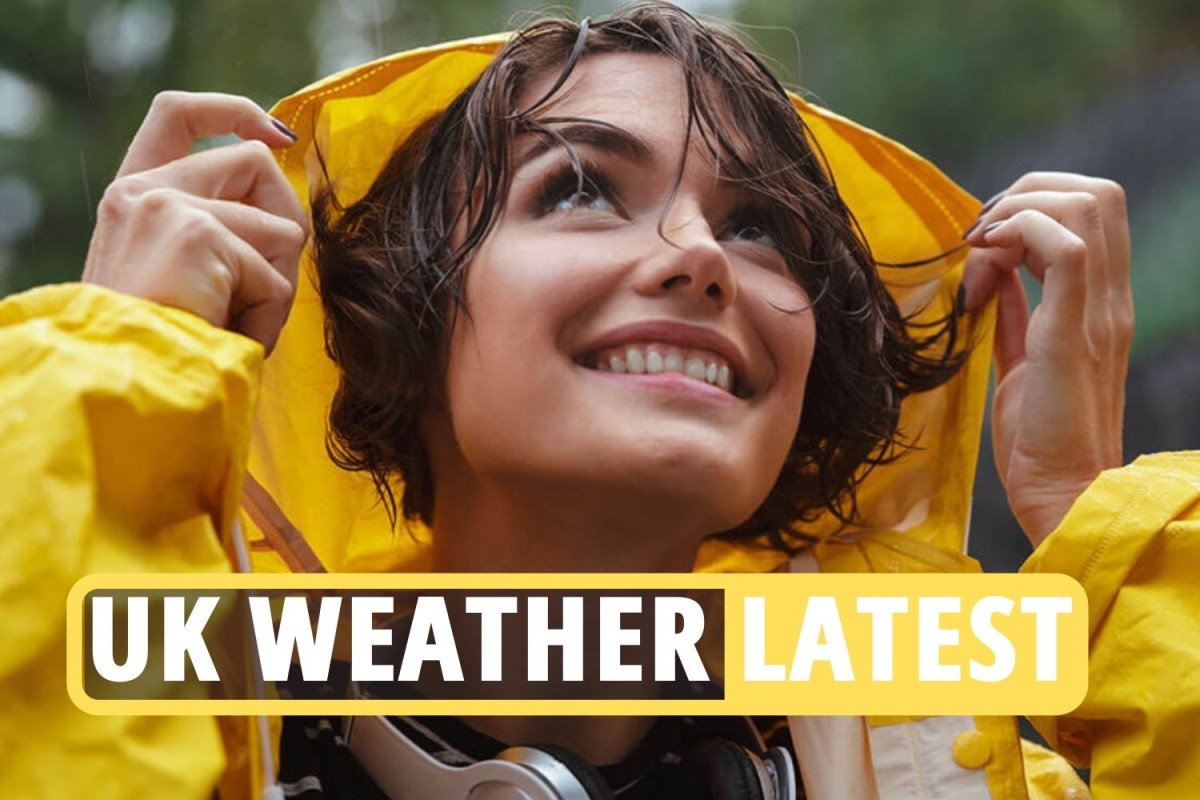 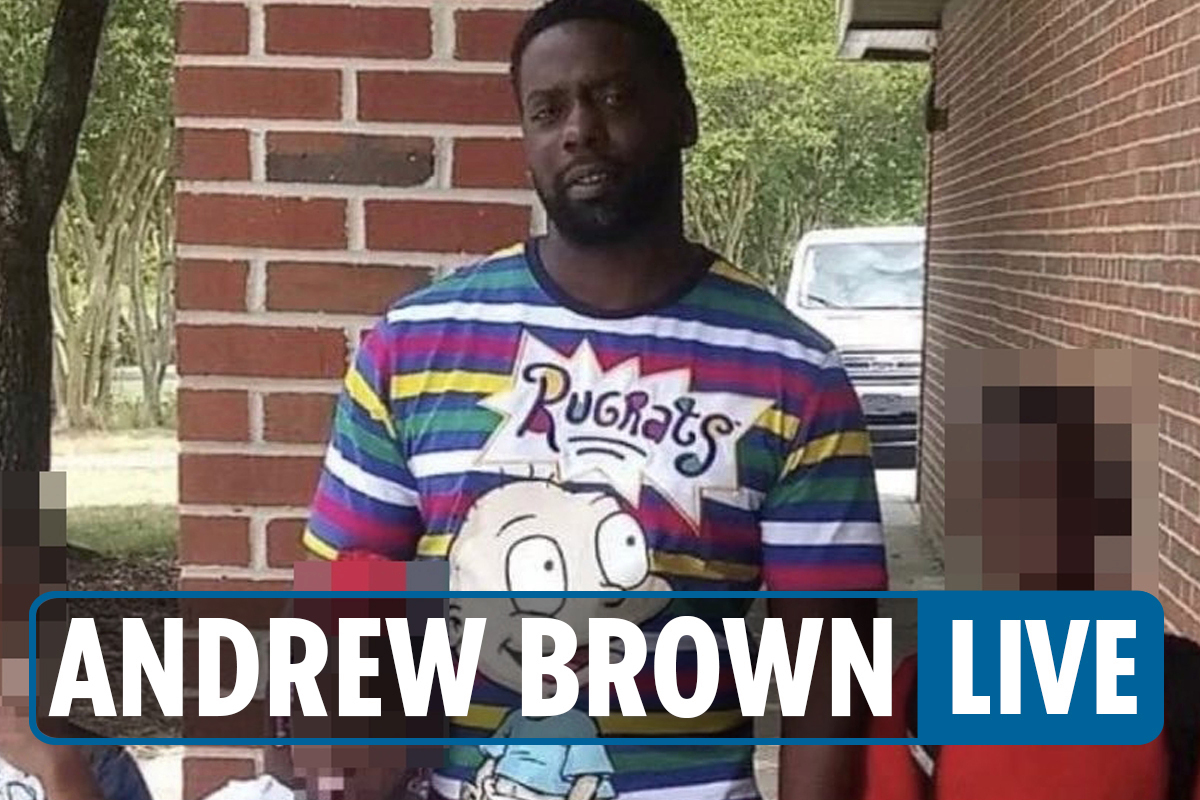