A DAD and his two sons were found dead in a horror shooting after a "disagreement over inheritance" at a farm in Cork, Ireland.

The three men have been named by Gardai as brothers Mark, 26, and Diarmuid O'Sullivan, 23, along with their father Tadgh, 59. 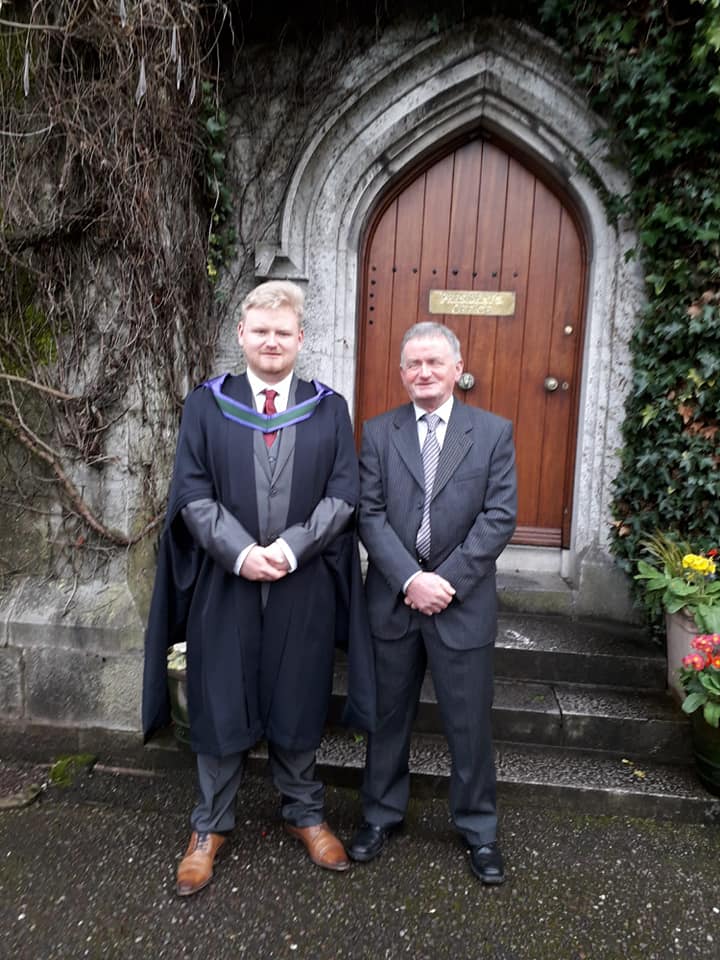 Negotiators attempted to make contact with anyone in the house this morning.

However after 1pm, the body of a man aged in his 20s was found in a bedroom.

Later, the body of another man in his 20s and a man in his late 50s were found in adjoining lands.

“Gardaí were informed that three males were present in the house, and that one male may have suffered gunshot wounds,” said a Garda spokesman.

The Irish Times reports that the shootings were related to a dispute over a will and the future inheritance of a 150-acre farm.

Detectives believe that one of the sons and their mother returned to the family home after some time away on Sunday night.

It was this man was that later shot in his bedroom.

The mother, in her 60s, managed to flee the home and called the police this morning.

Just after 1pm a member of the Emergency Response Unit approached the house and discovered the body of the young man.

No other people were present in the house.

An aerial search was then launched and at around 1.40pm the two other bodies were discovered.

Both locations have now been declared as crime scenes and a major investigation into all of the circumstances is underway.

A Garda source described the incident to the Irish Times as “a terrible tragedy” and said the force was not looking for anyone else in connection with the incident.

Local councillor Bernard Moynihan said there was a sense of shock right across the area.

“They are a lovely family and everybody is deeply shocked and saddened by what has happened," he said.

Ireland's Minister for Justice Helen McEntee extended her sympathies to “all those impacted upon by this tragic and disturbing incident”. 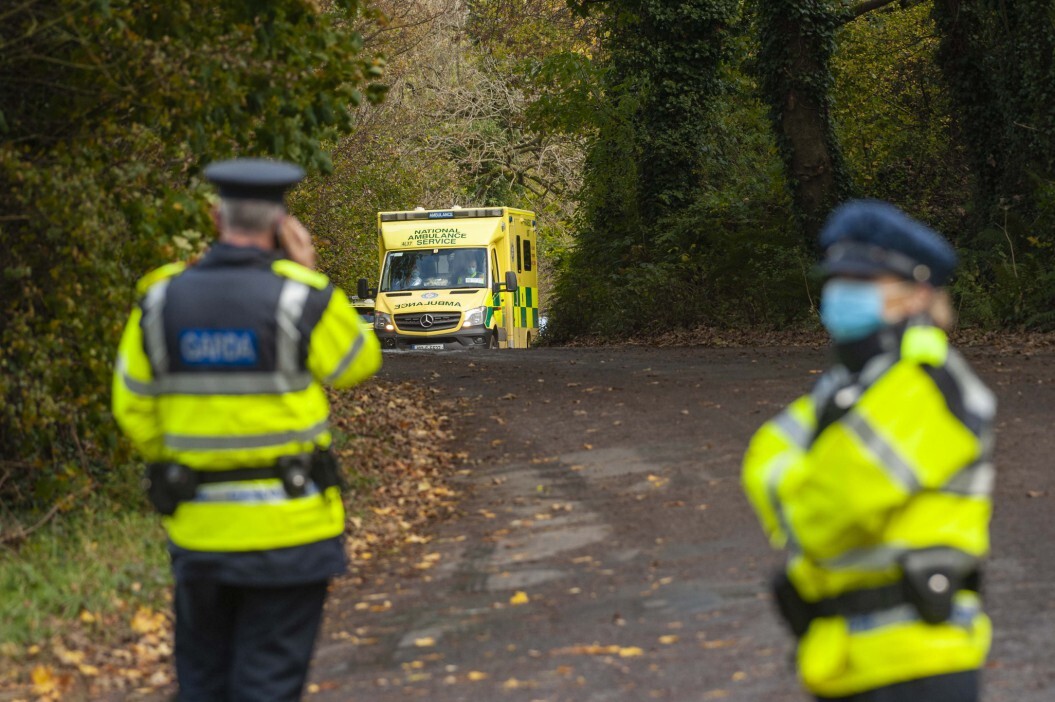 An ambulance and gardai at the scene today
Read Entire Article