LOOKS as if Farley Rutter was born to be a movie star.

Dad Kirk, 34, of Wickford, Essex, has pasted the five-month-old’s face on 22 film covers, doing one a week. 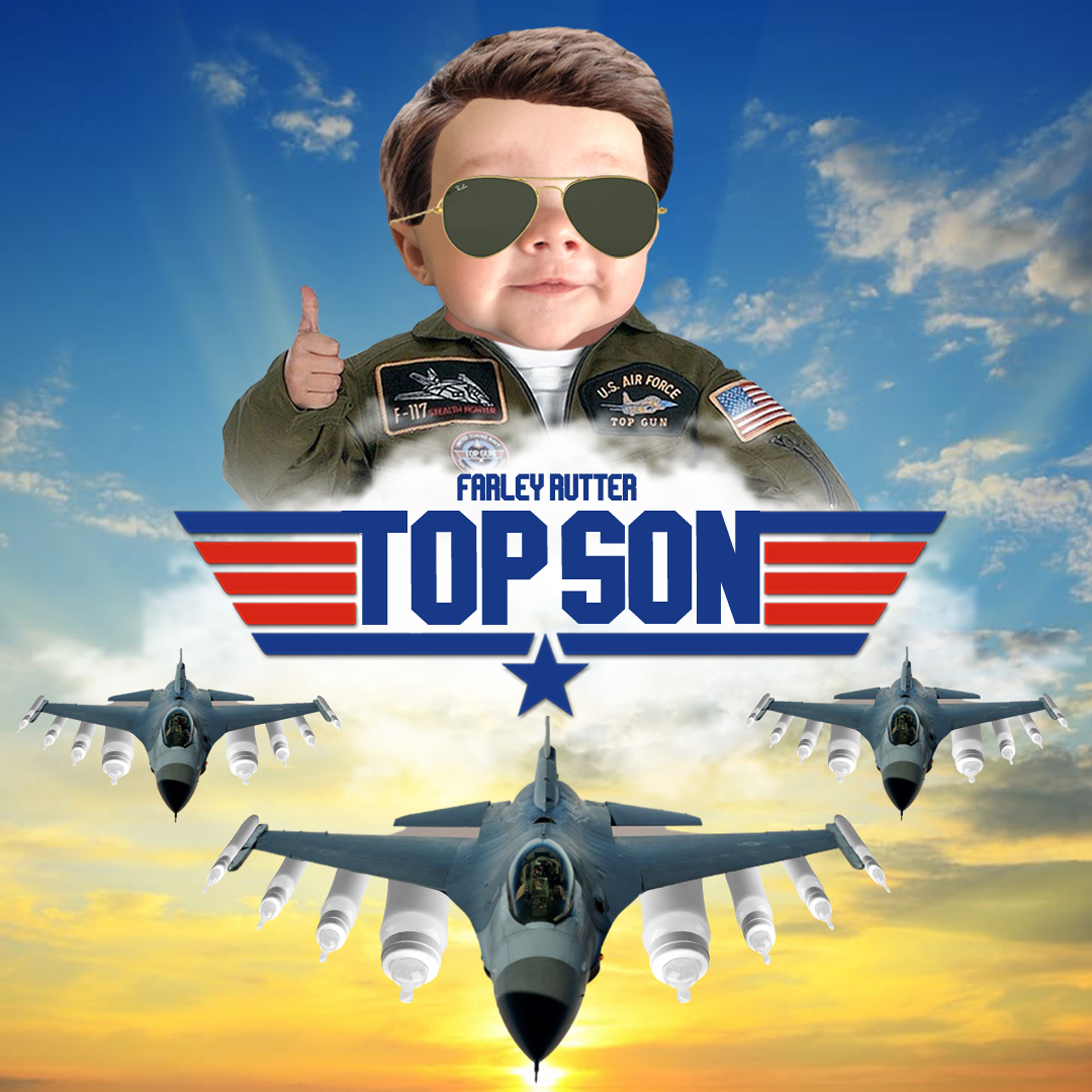 Five-month-old Farley Rutter was born to be a movie starCredit: Caters News Agency

He said: “It’s hilarious seeing the finished result of how Farley is posed in the films with the original characters.

“My favourite is Farley in Jaws but we have lots of messages from people online who love them all."

He added: “At first we were just sharing the photos with our family but now we upload them onto Facebook.

“It’s just a bit of fun and hopefully puts a smile on a few faces.” 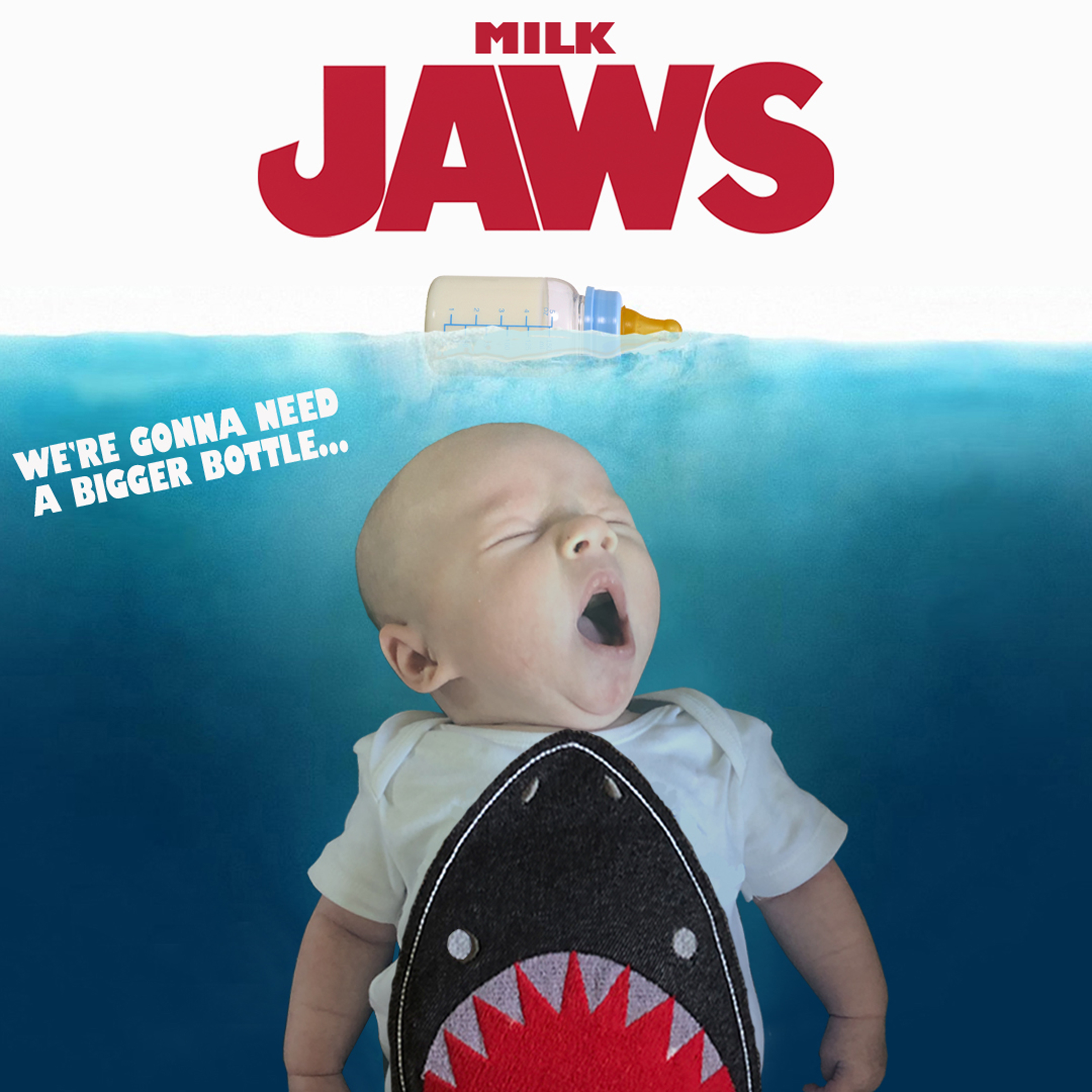 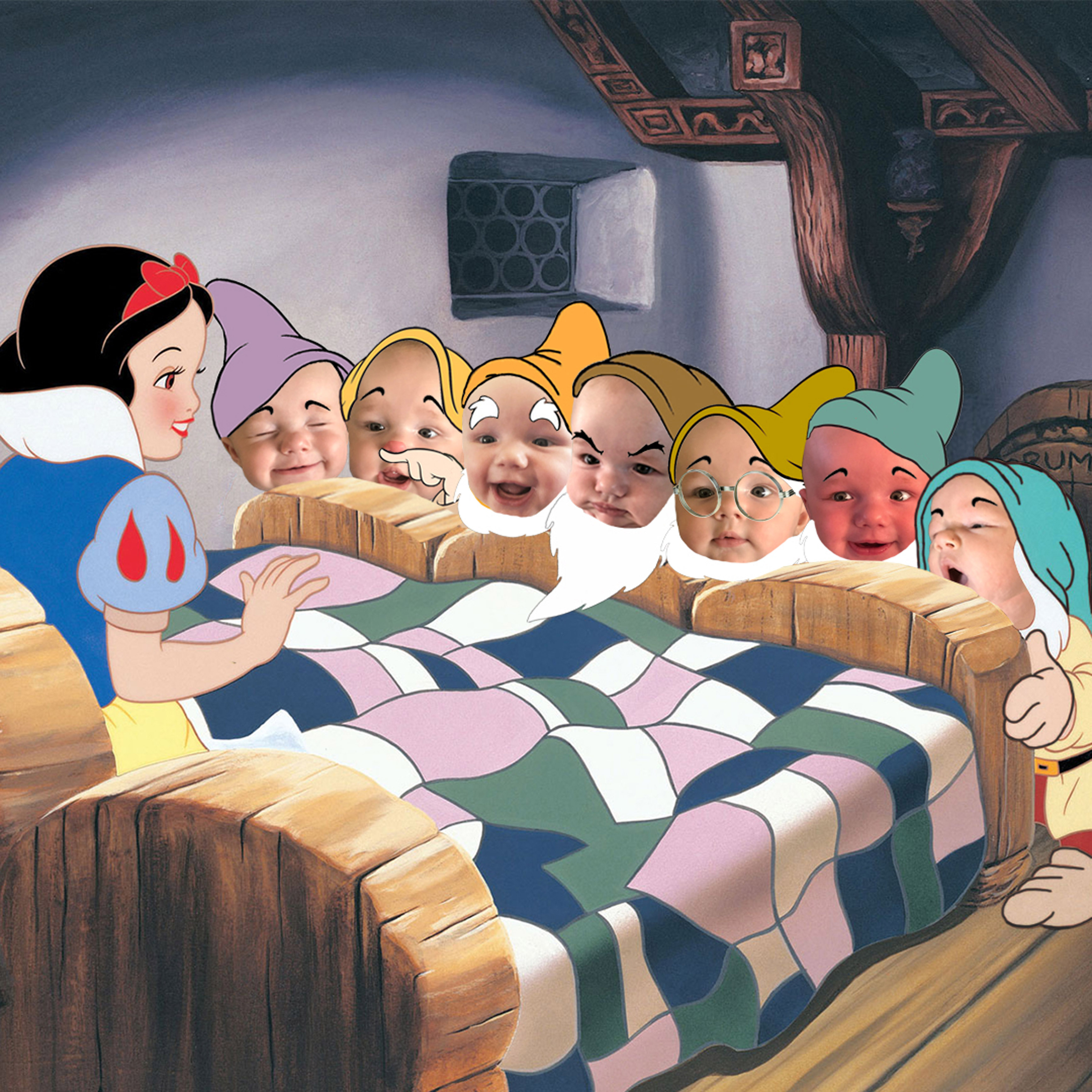 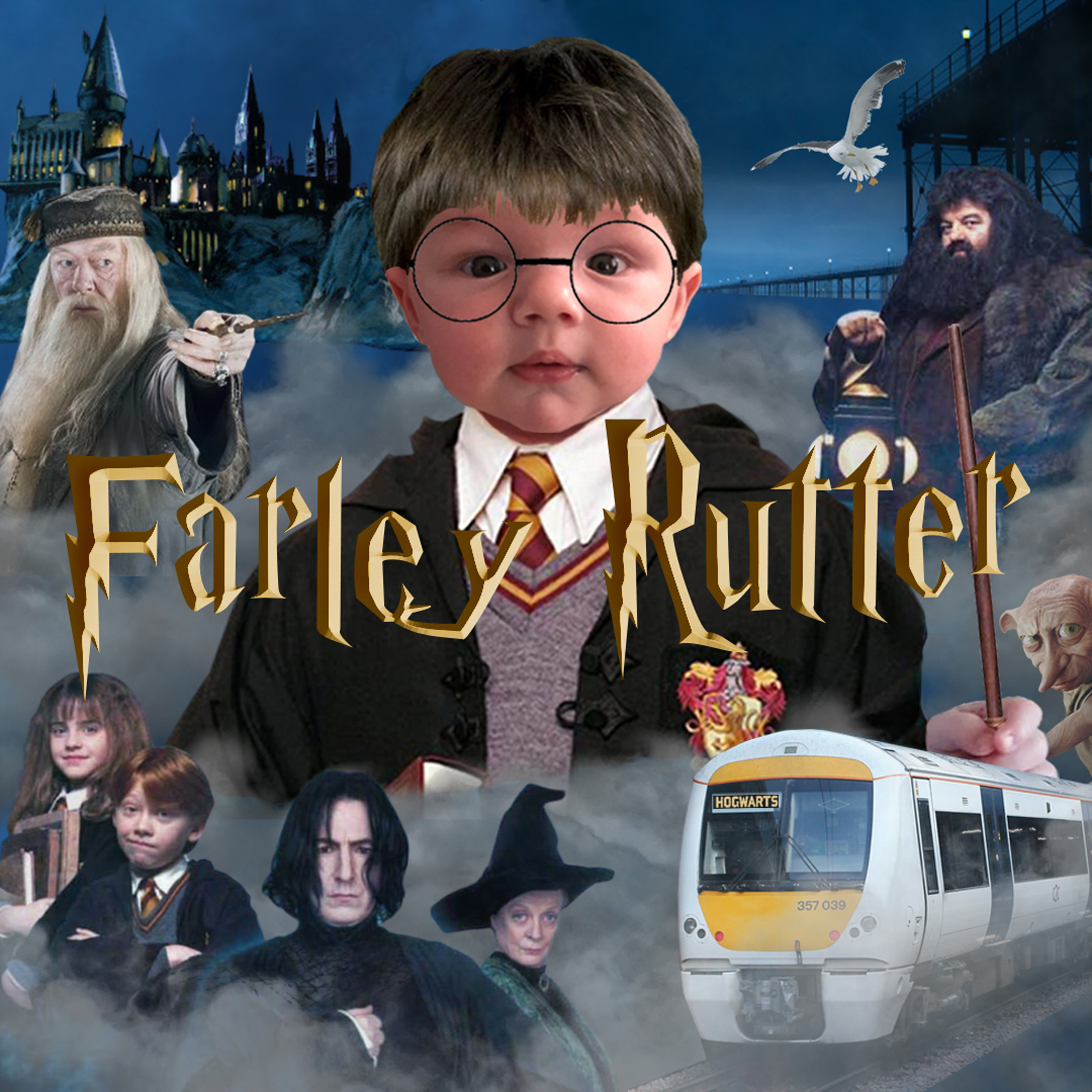 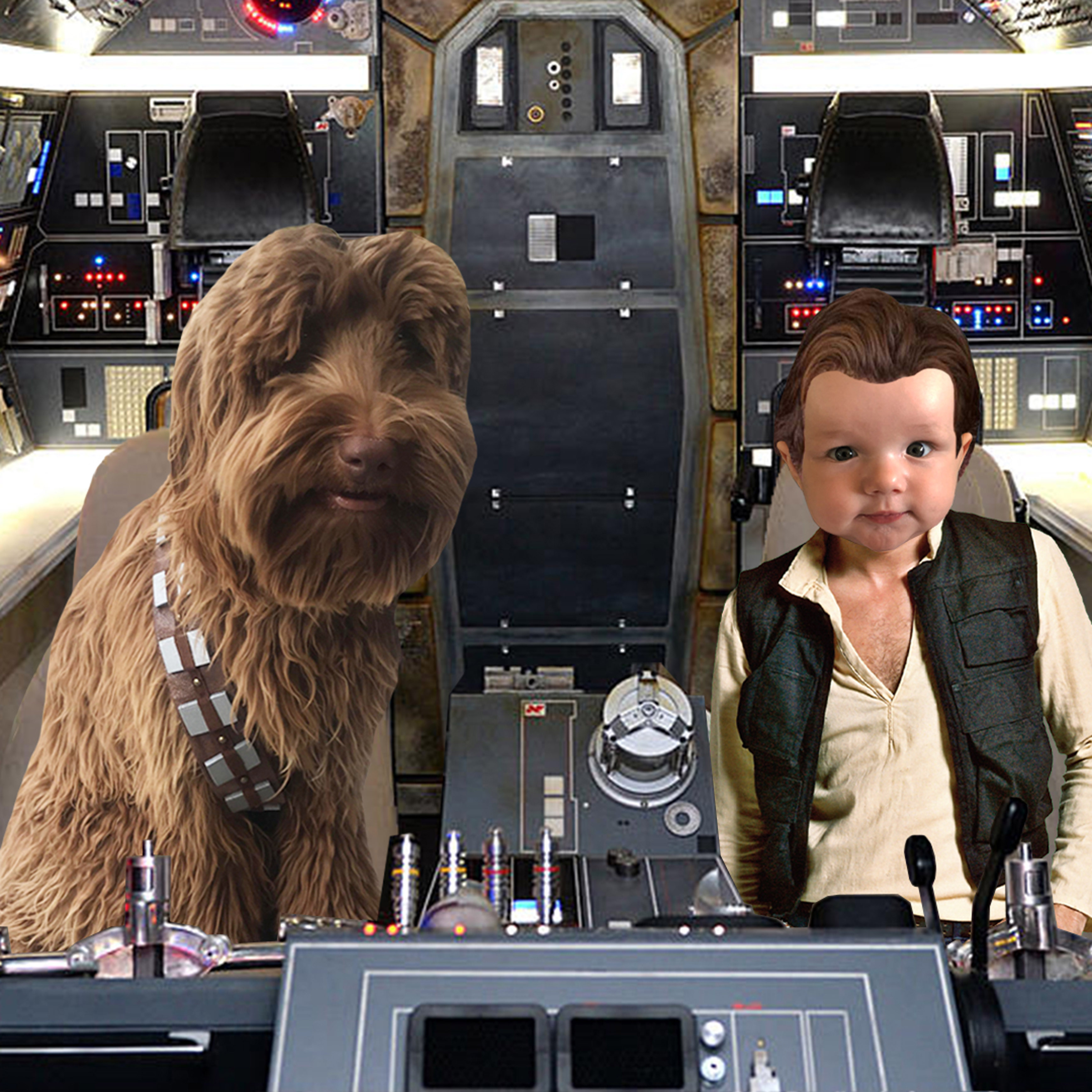 Cling of the world 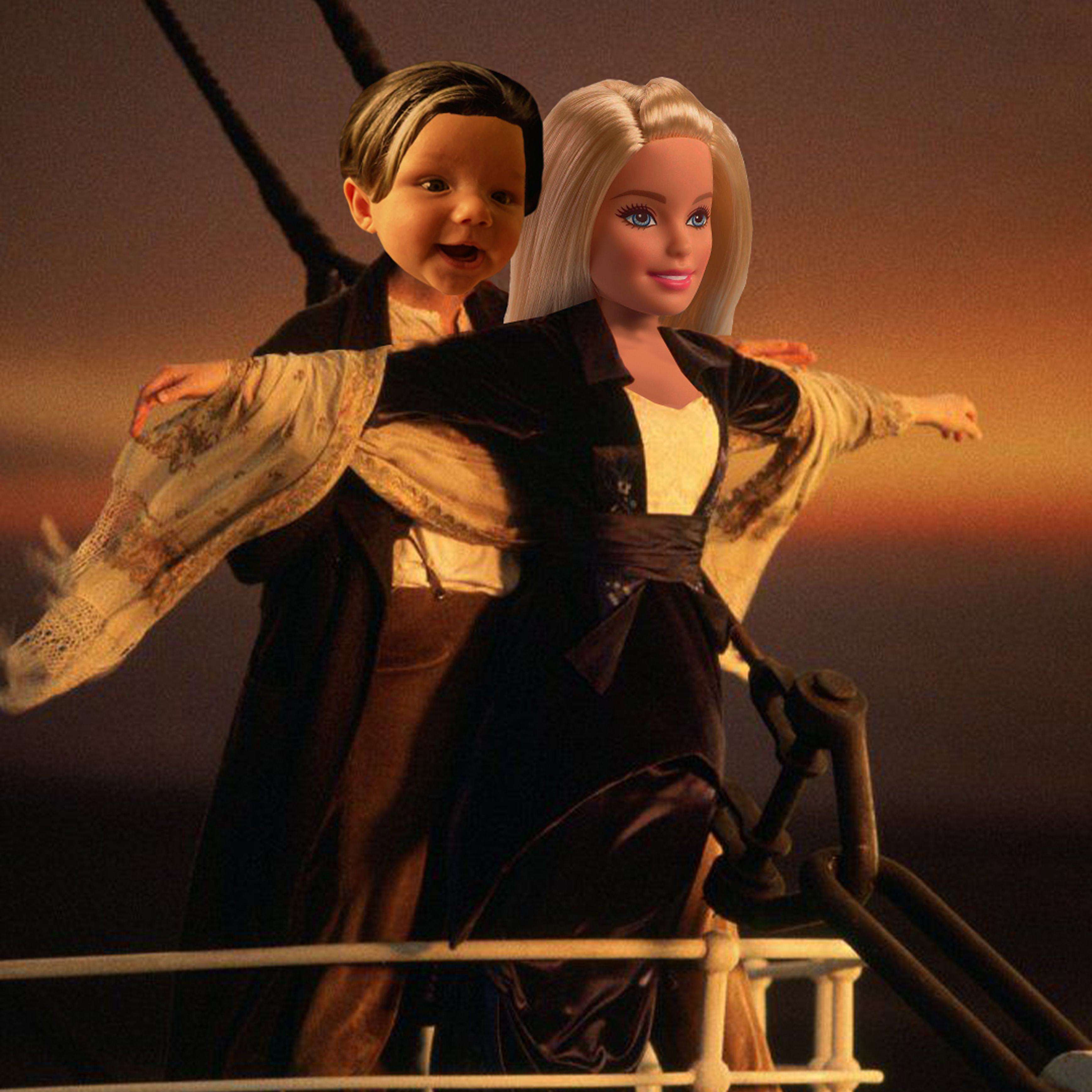 His parents are film fanatics, so it's no wonder he became involvedCredit: Caters News Agency 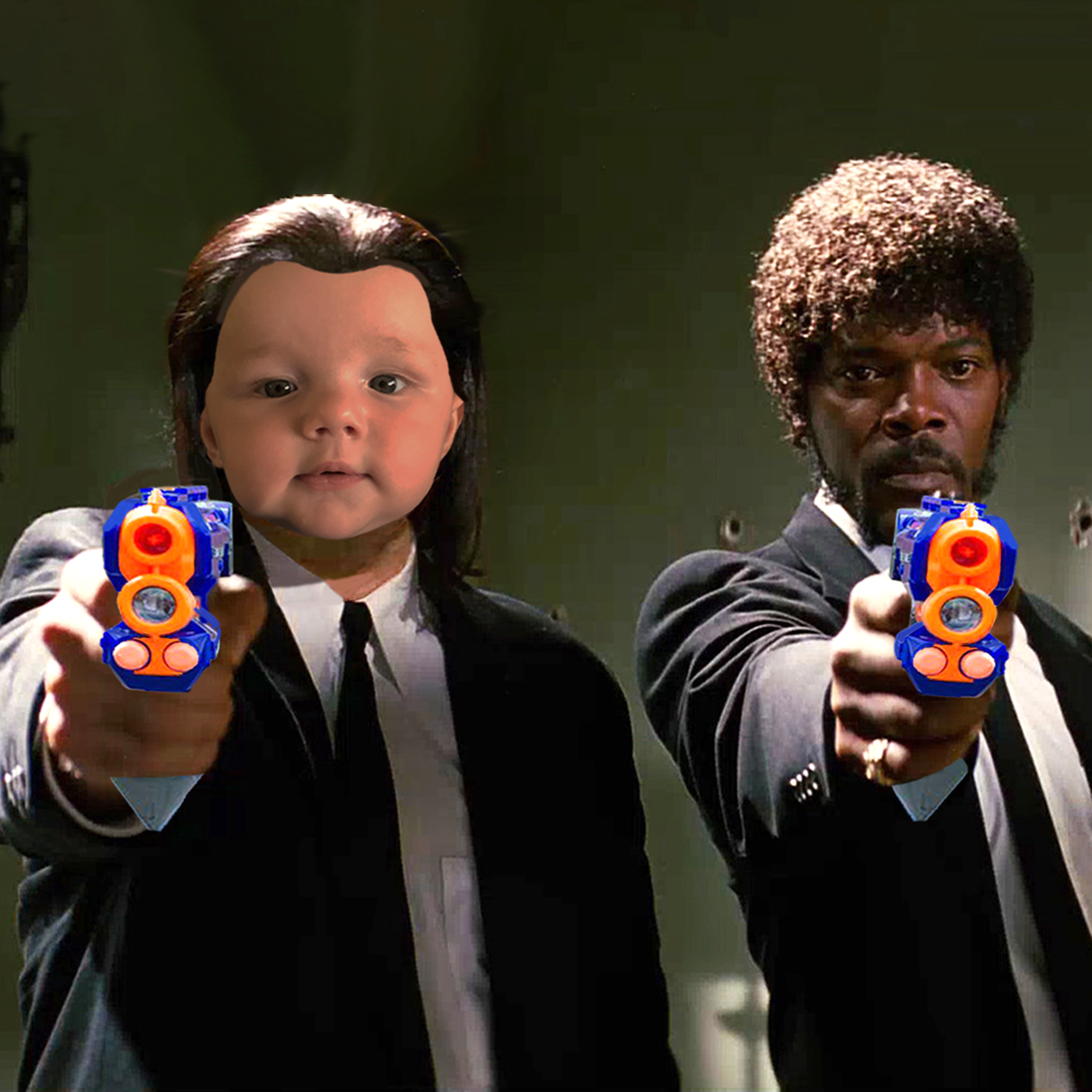 Kirk says he hopes the images 'put a smile on a few faces'Credit: Caters News Agency