Daily UK Covid deaths above 300 for second day running as cases rise by 24,701

ANOTHER 24,701 Brits have tested positive for coronavirus overnight - while 310 more have lost their lives to the deadly bug as deaths DOUBLE in just a fortnight.

It's the second consecutive day that deaths have been above 300. A further 367 people were reported to have died with the virus yesterday - the highest number in more than five months. 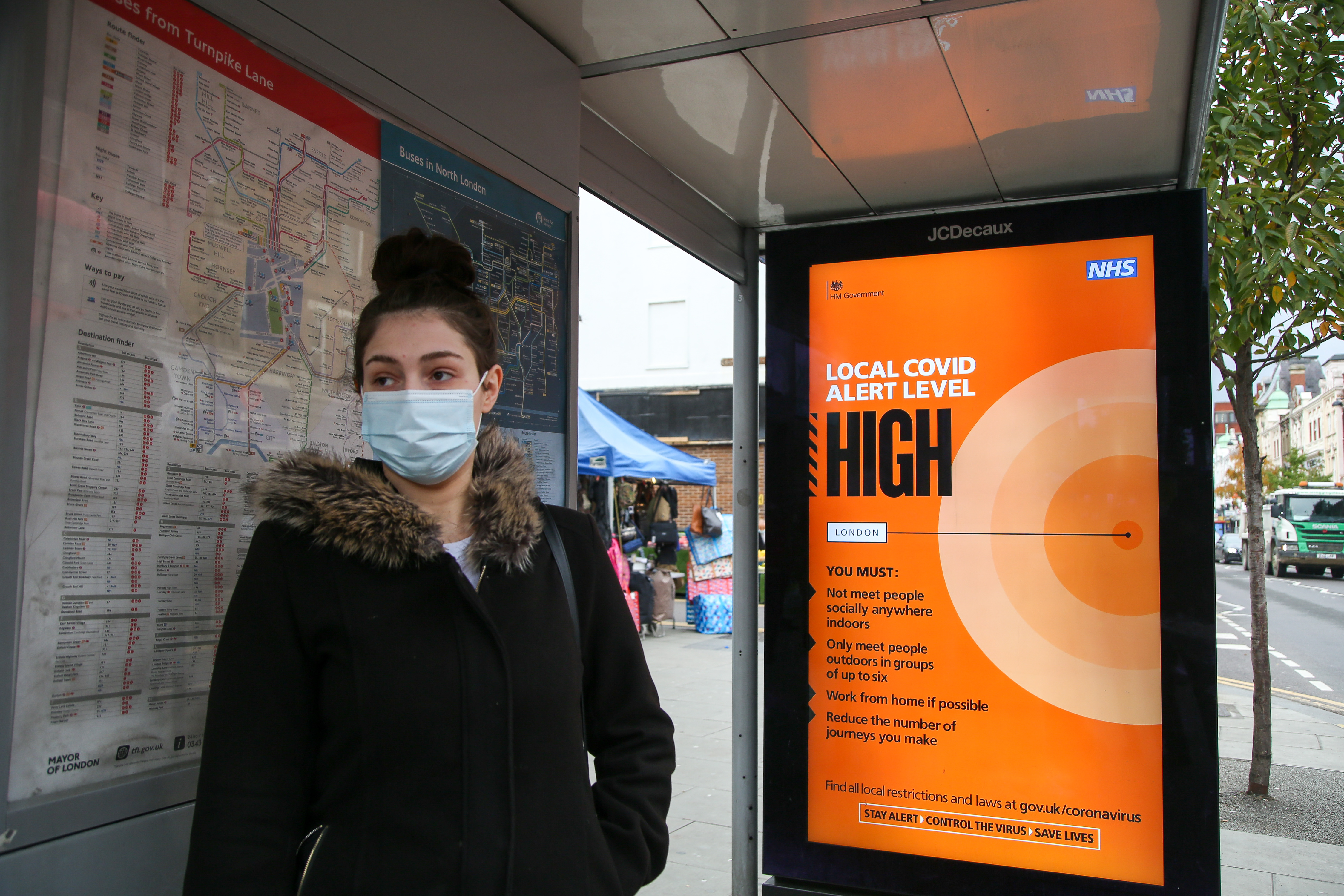 Brits are facing a long winter of restrictions as the number of people dying of coronavirus rises again Credit: London News Pictures 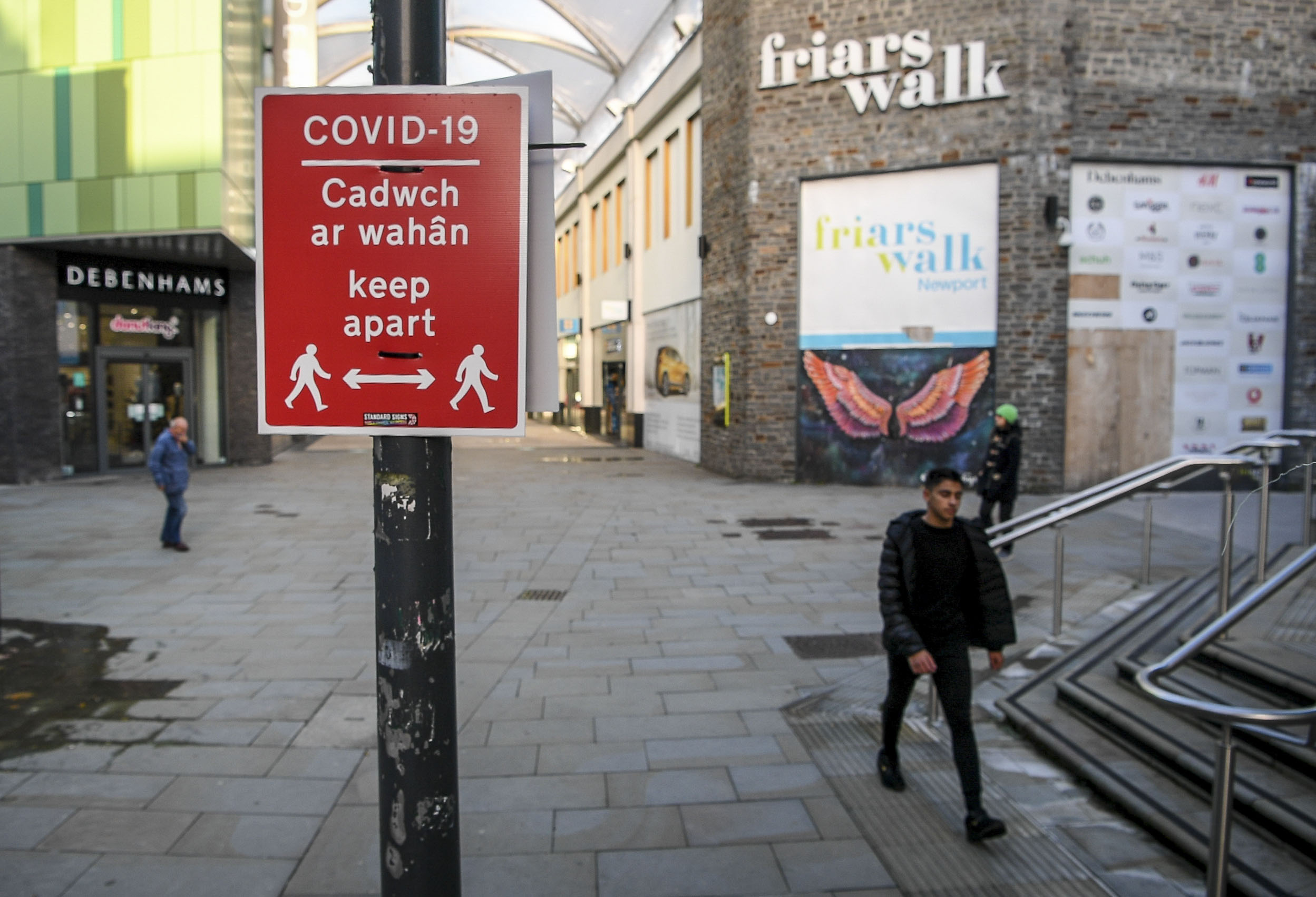 Wales is currently on the fifth full day of a firebreak shutdownCredit: PA:Press Association 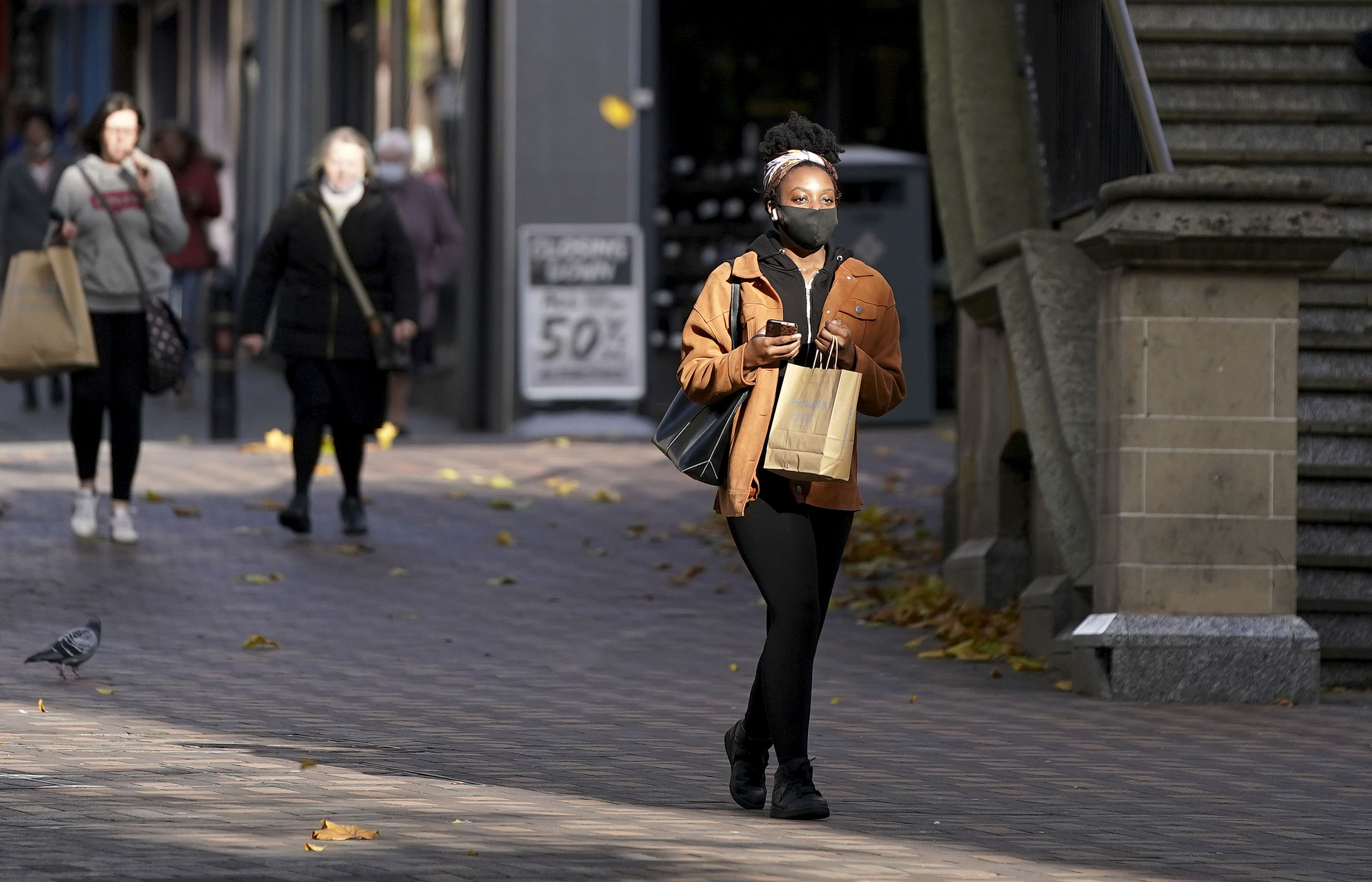 All of Nottinghamshire will go into tier three on FridayCredit: PA:Press Association

The UK's unofficial death toll has now passed 60,000 Govt scientists predict second Covid wave could be more deadly than first with ‘lower but longer peak’ death toll The Sun revealed that the ­latest government modelling overseen by chief scientist Sir Patrick Vallance shows more than 25,000 will be in hospital with the virus by the end of November The coronavirus R rate has dropped - but every area of the UK is still above one

Another 174 people died in hospitals in England.

The highest number of fatalities - 50 - were recorded in the north-west, while 48 died in the north-east and Yorkshire, 44 in the Midlands and 11 in the south-east.

Ten people also died in London - where every borough now has more than 100 cases per 100,000 people - and three died in the south-west.

In Wales, currently the fifth full day of a firebreak lockdown, 1,414 people were newly-diagnosed with the virus - and 37 lost their lives.

The number of people who have died in Wales has risen drastically. Yesterday, seven deaths were recorded.

But despite the worrying rise in deaths across the country, the stats suggest the number of new cases may now be slowing.

The UK recorded its biggest ever infection rise of 26,688 last Wednesday, October 21.

Today's toll is seven per cent lower - but still one of the highest tallies recorded since the outbreak took hold.

In Tiers 2 and 3, people are banned from meeting loved ones or friends from different households inside

Officials say they believe the second wave will be deadlier than the first - as it'll last longer, despite never reaching April's peak 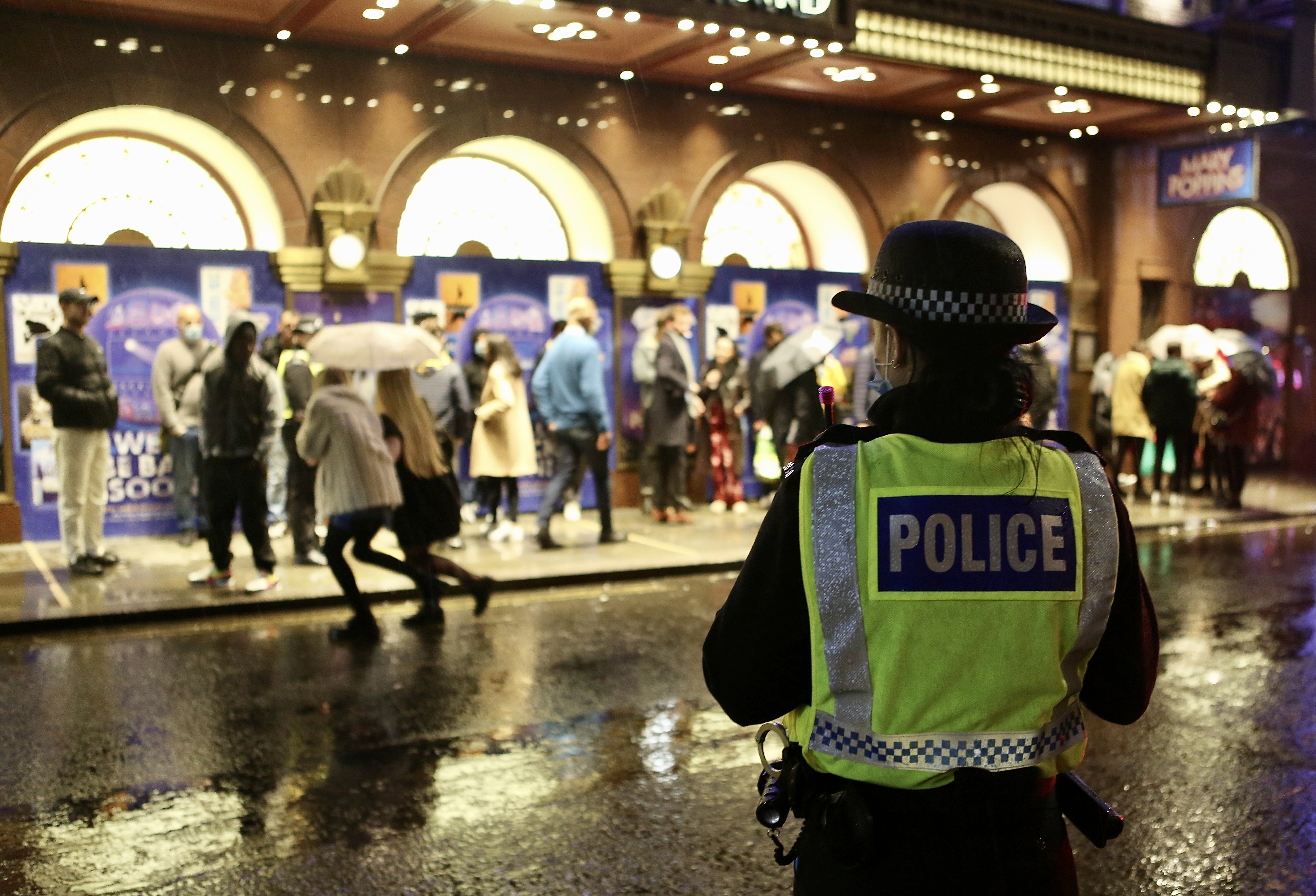 Government scientists say all of England should be under tier three measures by ChristmasCredit: W8MEDIA 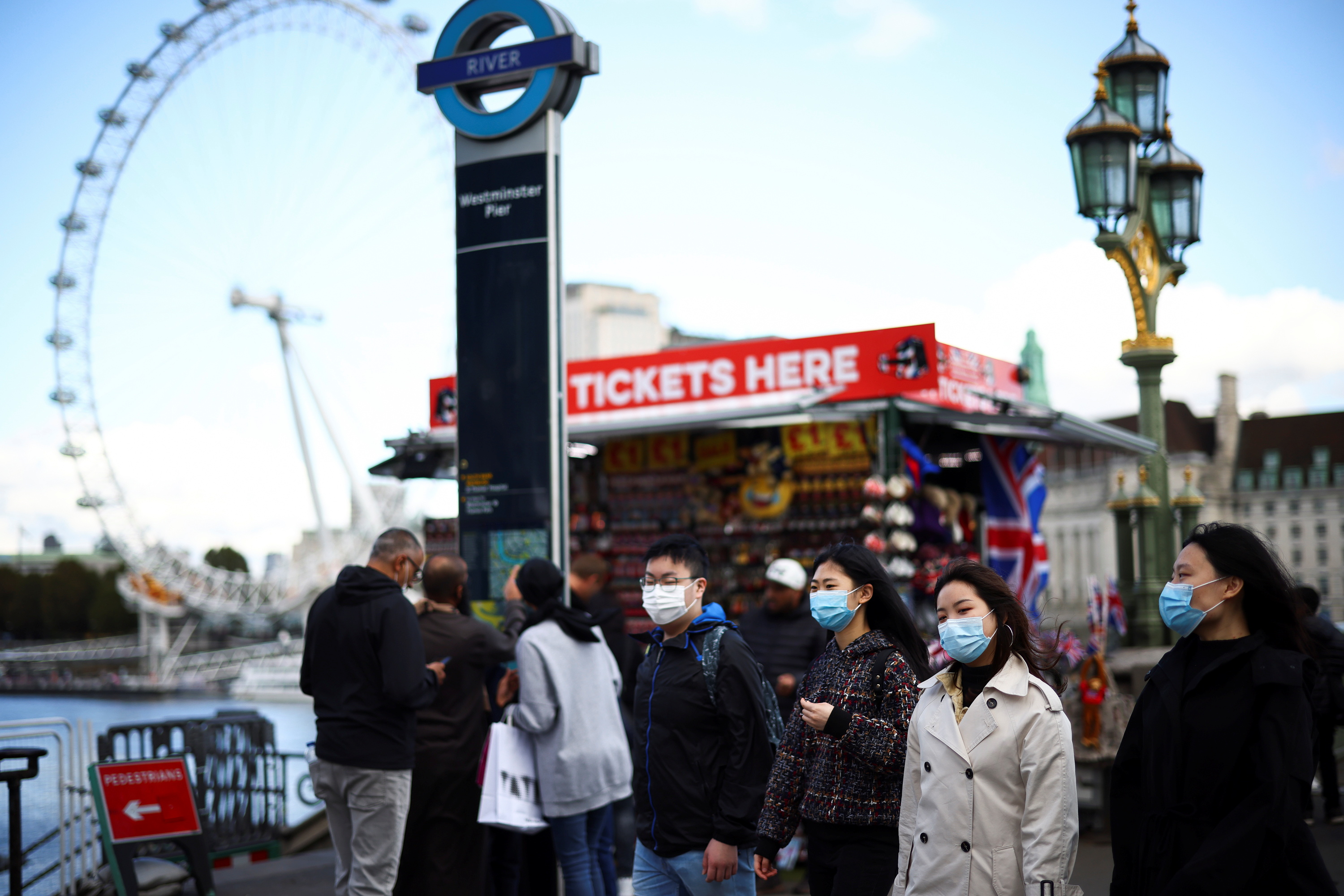 It would mean no traditional Christmas - as Brits would have to stay in their households Credit: Reuters

But officials have warned the death rate will continue to rise in the coming weeks - even if cases continue to drop.

That's because infected patients may take weeks to fall severely ill - and cases have been rising in previous weeks.

Meanwhile, millions of Brits look set to miss out on a traditional family Christmas.

Some 30million people in England are currently under tier two and three restrictions, which ban people from different households mixing indoors.

And a top police chief has warned that cops could bust Christmas dinners if they believe families are breaking the rules.

But David Jamieson, the West Midlands police and crime commissioner, also warned many are reaching breaking point with Covid rules.

"We're getting very near the stage where you could see a considerable explosion of frustration and energy."

Government scientists warned there's little chance of a traditional Christmas with the family - and all of England will need to be under tier three by mid-December.

Regions around the UK look set to face tougher measures as cases surge. They include:

Officials fear there'll be 500 deaths a day by the end of November. At the height of the pandemic in April, 1,000 people were losing their lives each day.

Official advisers made the predictions in the belief the second wave of the virus could be even deadlier than the first.

No10 believes the death toll this winter is going to be worse than that experienced by Britain in the spring.

Leeds and Bristol have so far managed to escape harsher measures - but that may not last long.

The entire county of Nottinghamshire will move into tier three just after midnight on Friday.