COPS who were seen on dashcam shooting dead a black man were justified in using deadly force, a grand jury has found.

Xzavier Hill, 18, was confronted by Virginia State Police troopers in his car after it had come off the road following a high speed chase. 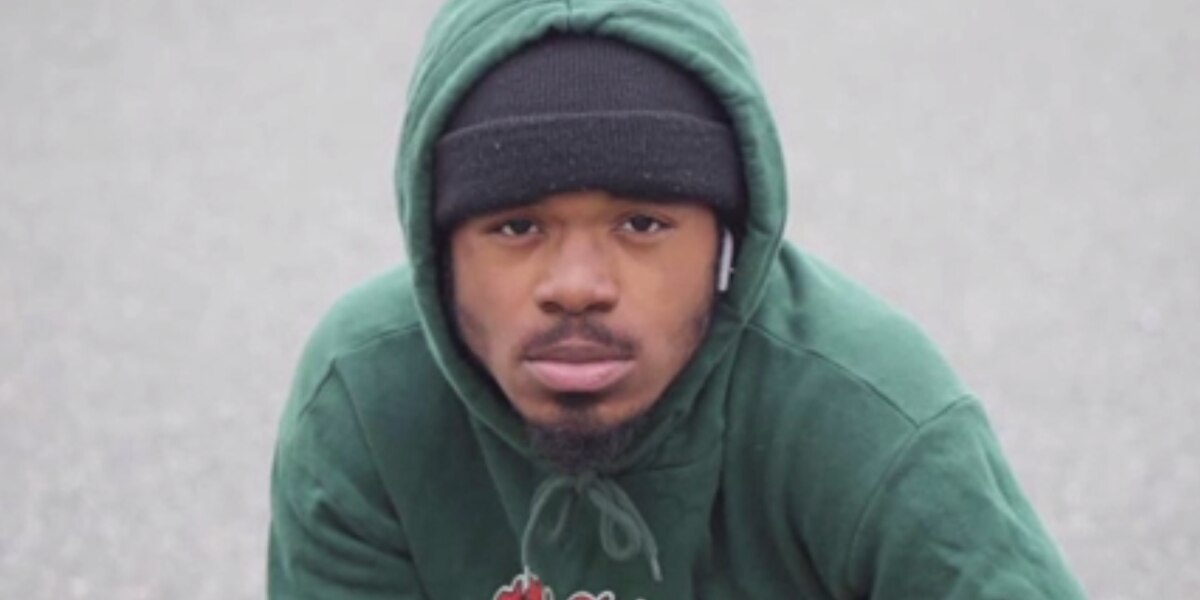 Xzavier Hill was shot dead by cops in Virginia 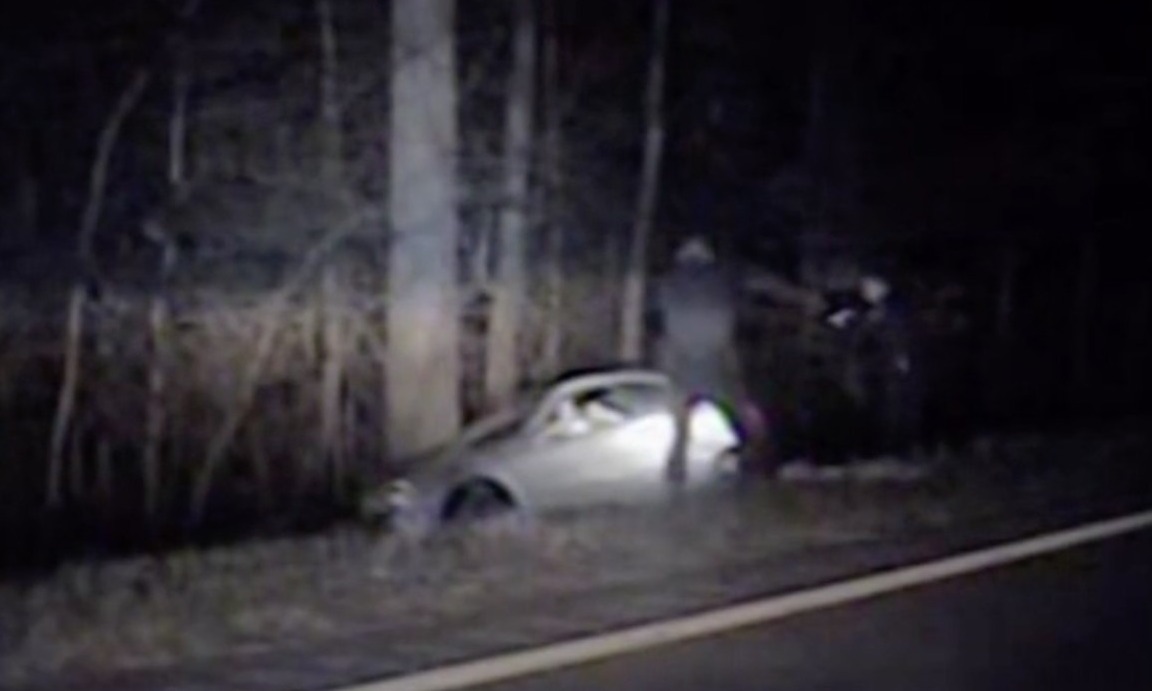 As the grand jury decision was announced, authorities released a dash cam video of the incident, something that Hill's mother and local Black Lives Matter activists had been calling for.

Footage shows the two officers shouting for Hill show hands and exit the vehicle on January 9. 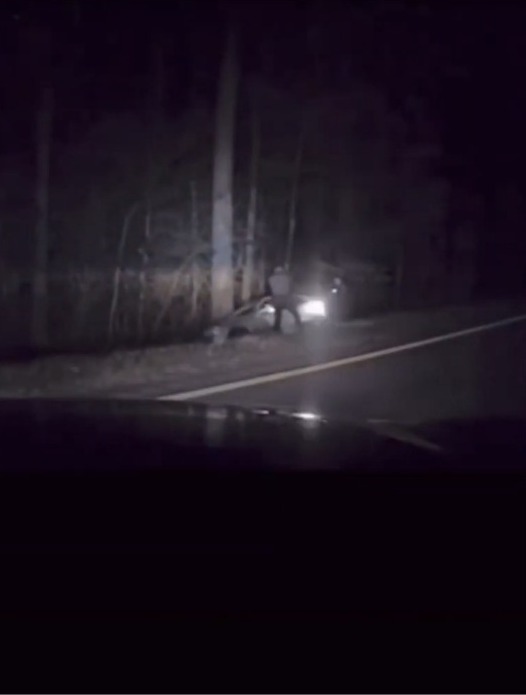 In dashcam footage, the officers can be heard asking him to show his handsCredit: WWBT/NBC12

State Police troopers attempted a traffic stop, but Hill refused, sped away and became stuck at the side of the road after a high-speed chase on Interstate 64 in Goochland County, officials say.

The grand jury's report states that Hill, of Charlotesville, tried to use a handgun, which was reported stolen between January 7 and January 10, against the troopers, 6News Richmond reports.

The report revealed that troopers fired four shots at Hill, three of which struck him, and he died as a result of a gunshot wound to the neck.

"Hill initiated and continued to engage in an escalating course of dangerous conduct resulting in a violent confrontation with law-enforcement," reads the grand jury's conclusion.

"Hill's failure to comply with the commands of the Troopers and then introduce a firearm into a rapidly evolving event provided a reasonable basis for the officers to believe they were in imminent danger of serious bodily harm."

Goochland Commonwealth’s Attorney Mike Caudwill said no charges against the troopers will be brought.

"The actions of the officers were justified in the exercise of deadly force and criminal charges against the two Virginia State Police Troopers involved are not warranted," he said.