A NEWBORN baby was mauled by the family's pet rottweiler which then tried to bury the still-crying tot in the garden before he died.

The dog set upon the little boy - who is believed to have been just one day old - after being left alone with the child in Hamilton, New Zealand. 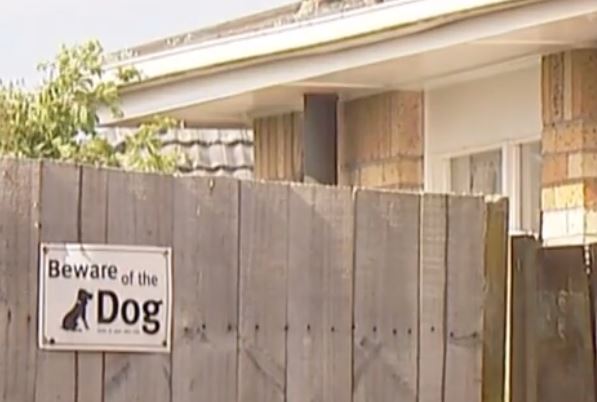 Pictures outside the home show a 'Beware of the Dog' signCredit: newshub 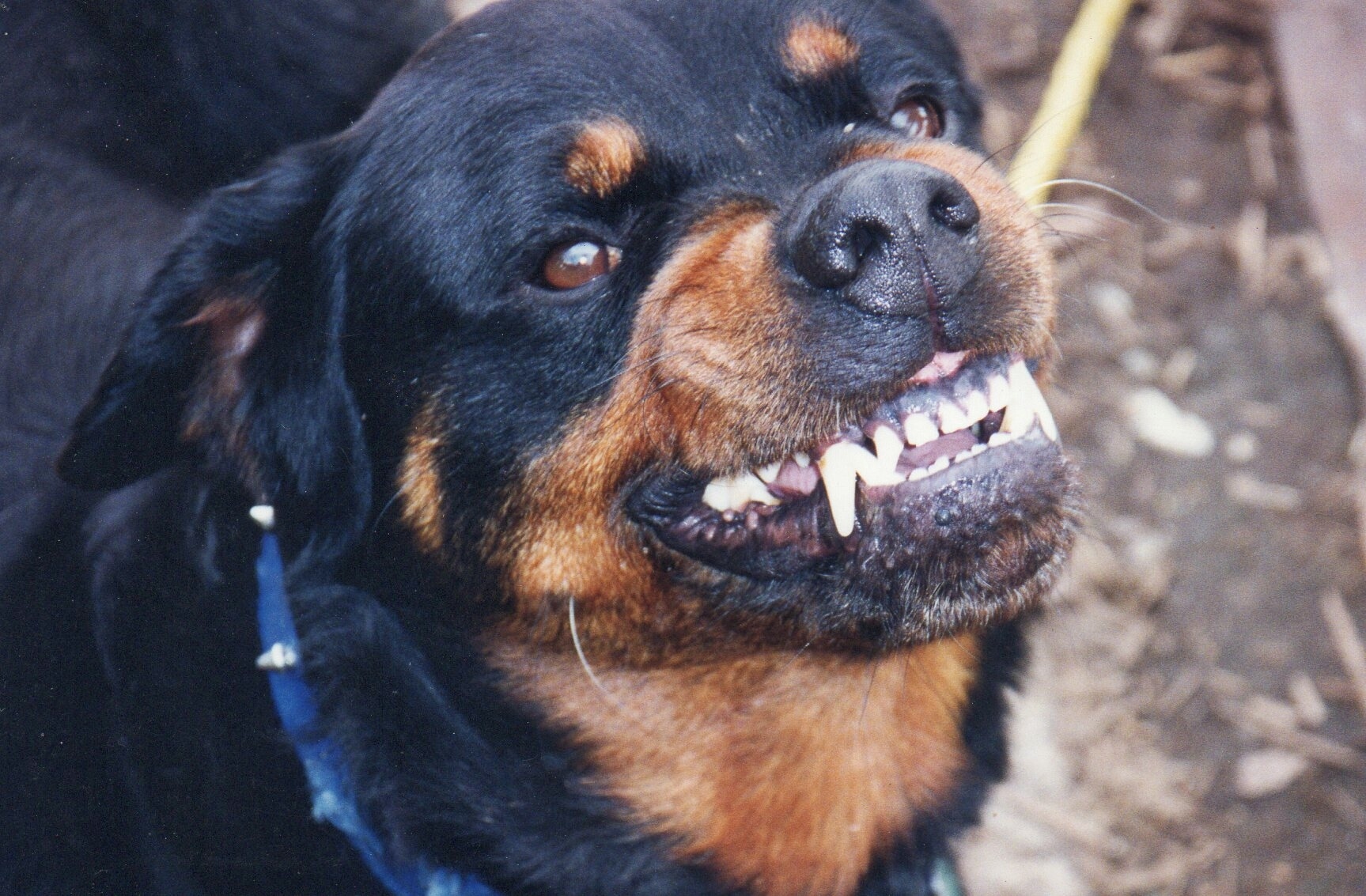 The dog is understood to have been a rottweiler Credit: Getty [STOCK]

Paramedics rushed the child to hospital at 7pm on Sunday where he was treated in intensive care and spent the night fighting for his life.

Tragically, cops confirmed the child had died on Tuesday and an investigation into the horror attack has been launched.

The baby had been left alone with the dog for just a moment when his mum popped to the toilet, reports Stuff.

It is believed the dog then attacked the boy before attempting to bury the baby in the garden.

Hamilton City Council's animal control team are helping the police as they investigate the fatal attack.

It confirmed the team have collected the animal and are holding it at the city pound until the investigation determines its fate.

Newshub reports brothers Takilesi and Junior Afamasaga were the first to arrive at the scene after hearing the mum crying for help.

"She asked me for a cloth, so I just took off my hoodie and gave it straight to her.

Junior added he "wouldn't be surprised" if the dog was put down after the attack.

He said: "I feel like the dog just mistook the baby for a toy and just went about playing around, not knowing it was a newborn child." 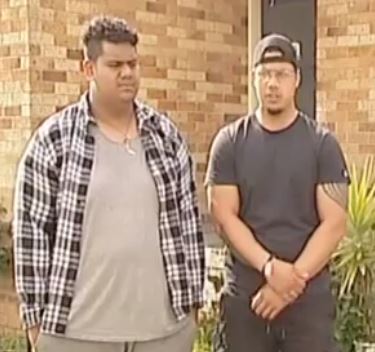 Takilesi and Junior Afamasaga were the first to arrive at the sceneCredit: newshub

Another of the family's neighbours, named only as Karen, told of coming to find the new mum sitting cradling the dying tot outside the family home.

She said the baby was "all dirty and had bits of blood on him" as she claimed the dog had tried to bury the child.

The neighbour had been at the property earlier on Sunday after the rottweiler had escaped.

She helped corral the animal back into a fenced area in the garden.

The animal had only been adopted by the family recently, and was the one of two dogs owned by the mum.

Karen said she put her arms around the heartbroken mum as she sat on the grass verge outside the home.

She told Stuff: "He was just so little. He was all dirty and had bits of blood on him.

"She told me which dog did it – they have two. It was the rottweiler. All she did was pop to the toilet and it happened just like that. 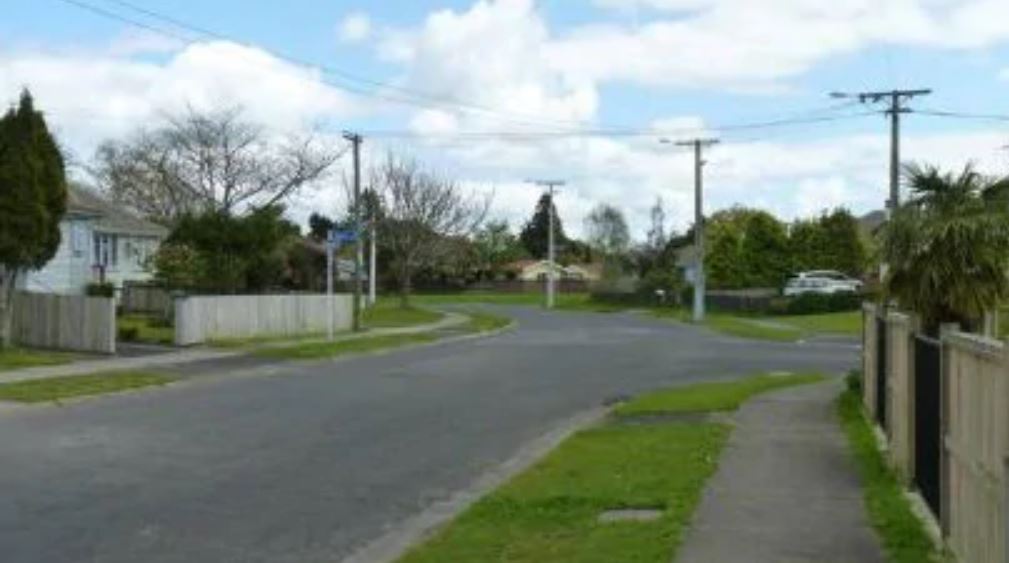 The community has been left horrified by the vicious dog attack Credit: google maps

She added: “The whole thing is horrible, every time I close my eyes I just see him.”

The neighbour said the baby was crying "really hard" before he was taken away by paramedics to Waikato Hospital.

"Further decisions regarding the animal will be informed by the ongoing police investigation.”

The council decline to comment on the breed of the dog  or whether it was registered, reports NZHerald.

Data from the New Zealand Ministry of Health found there were 4,958 dog attacks that required hospitalisation between 2004 and 2014.

Most attacks happen at home and involve children who are under 10-years-old.

In a statement, police said: "Police are continuing to make enquiries, and are liaising with relevant agencies."