Deadbeat mom faces MURDER charges after daughter, 14, dies from heroin and meth she plied to her’

A RECKLESS mom faces murder charges after she allegedly gave her 14-year-old daughter heroin and meth.

Nancy Kellum, 37, from Onslow County faces the new charges after Haylee Wood died in February from a fatal overdose. 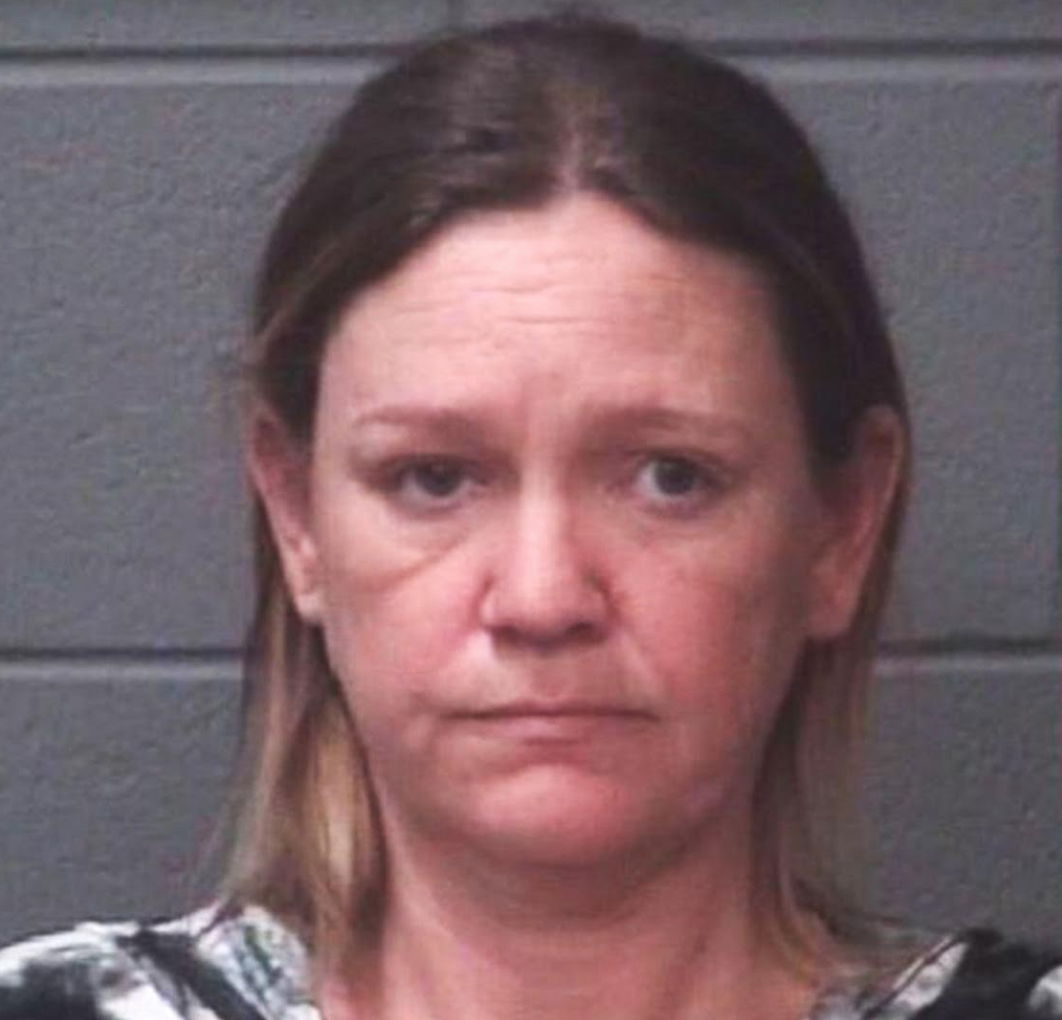 She was arrested after officers were unable to resuscitate Miss Wood.

Cops are also aware that the gave drugs to a 12-year-old relative - it remains unknown what happened to the child.

The lethal heroin Miss Wood took was laced with fentanyl - a synthetic opioid that is 50 to 100 times stronger than morphine.

According to cops and NBC Affiliate WITN, her daughter was also supplied methamphetamine.

A post mortem concludes that Miss Wood's death was caused by the cocktail of heroin, meth and fentanyl.

As a result of the murder charges filed on Monday, the bond has been removed.

The mother accused in the overdose murder of her daughter remains jailed.

Later this month, she is due back in court on new murder charges in the overdose death of her teenage daughter.

She was arrested on November 2 after cops received a warrant for her arrest on murder charges.