POLICE are searching for 22-year-old horseback trainer, Abigail Toeneboehn, who disappeared on Thursday from stables she works at.

Toeneboehn was last seen late Thursday night at her apartment at the West Creek Stables in Austell, Georgia. 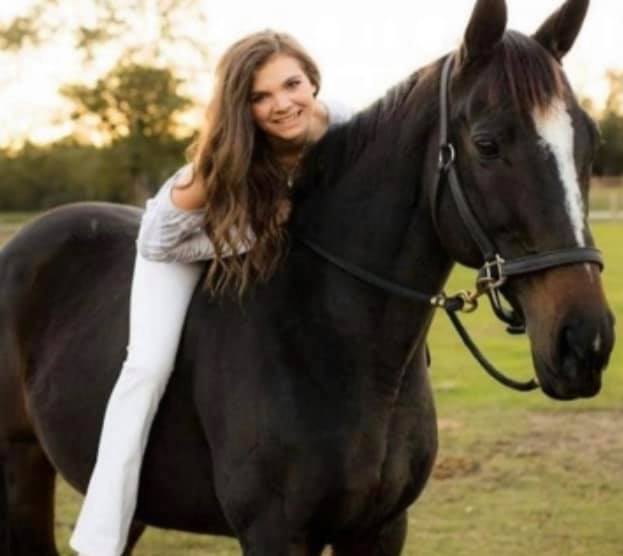 Horse trainer Abigail Toeneboehn has been missing since ThursdayCredit: National Center For Missing and Endangered, Inc. 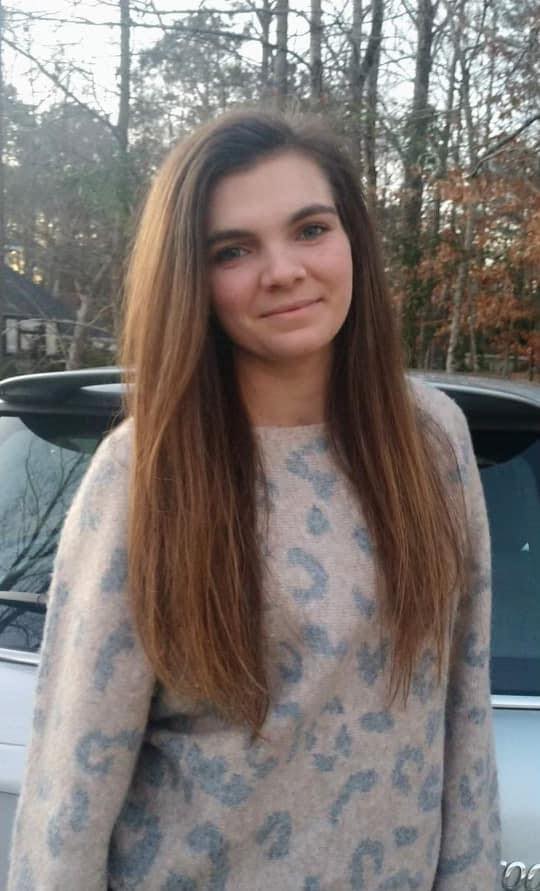 Police say the young trainer vanished from the stables she works atCredit: National Center For Missing and Endangered, Inc.

Toeneboehn stays at the stables several days a week to train horses, according to WXIA, but lives and attends college in Alabama.

The Austell Police Department is considering the young trainer's disappearance "suspicious," as she left her car, keys, wallet and phone in her apartment.

Police are also unsure at this time is Toeneboehn left the apartment on her own or if she was going to meet somebody, the National Center for Missing and Endangered reported.

The young trainer is an Alabama native, and attends Southern Union State Community College in Wadley. 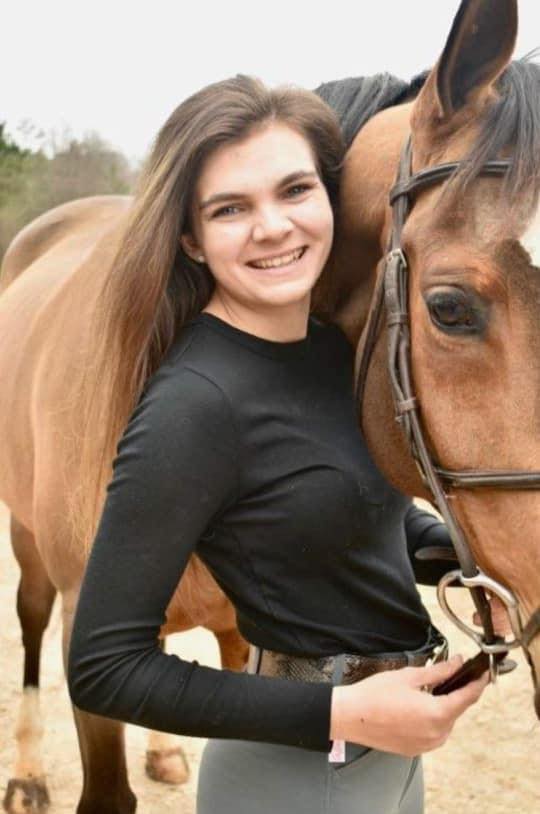 Police said it's not typical for Toeneboehn to be out of touch with friends and familyCredit: National Center For Missing and Endangered, Inc.

She reportedly travels to Georgia for work training the horses.

Police conducted a search at the West Creek Stables using a canine unit on Friday, but did not find Toeneboehn.

A representative for the Austell Police Department told Fox 5 that this it's unusual for the young woman to be out of touch with her family and work.

"This is not typical behavior from Abi, who adores her family and her animals," the representative said.

Toeneboehn's family told WRBL that they are "worried sick" about her.

Anyone with information about her whereabouts is asked to contact the Austell Police Department at 770-944-4320.