A DEVASTATED dad whose baby died after his life machine was turned off has said his son is "with mummy now" after his mum tragically died the same day he was born.

Ozzy Godfrey paid tribute to his son Danny who was delivered via caesarean after his mum Danielle Jones, 18, collapsed and died at her parent's home in Bristol on January 17. 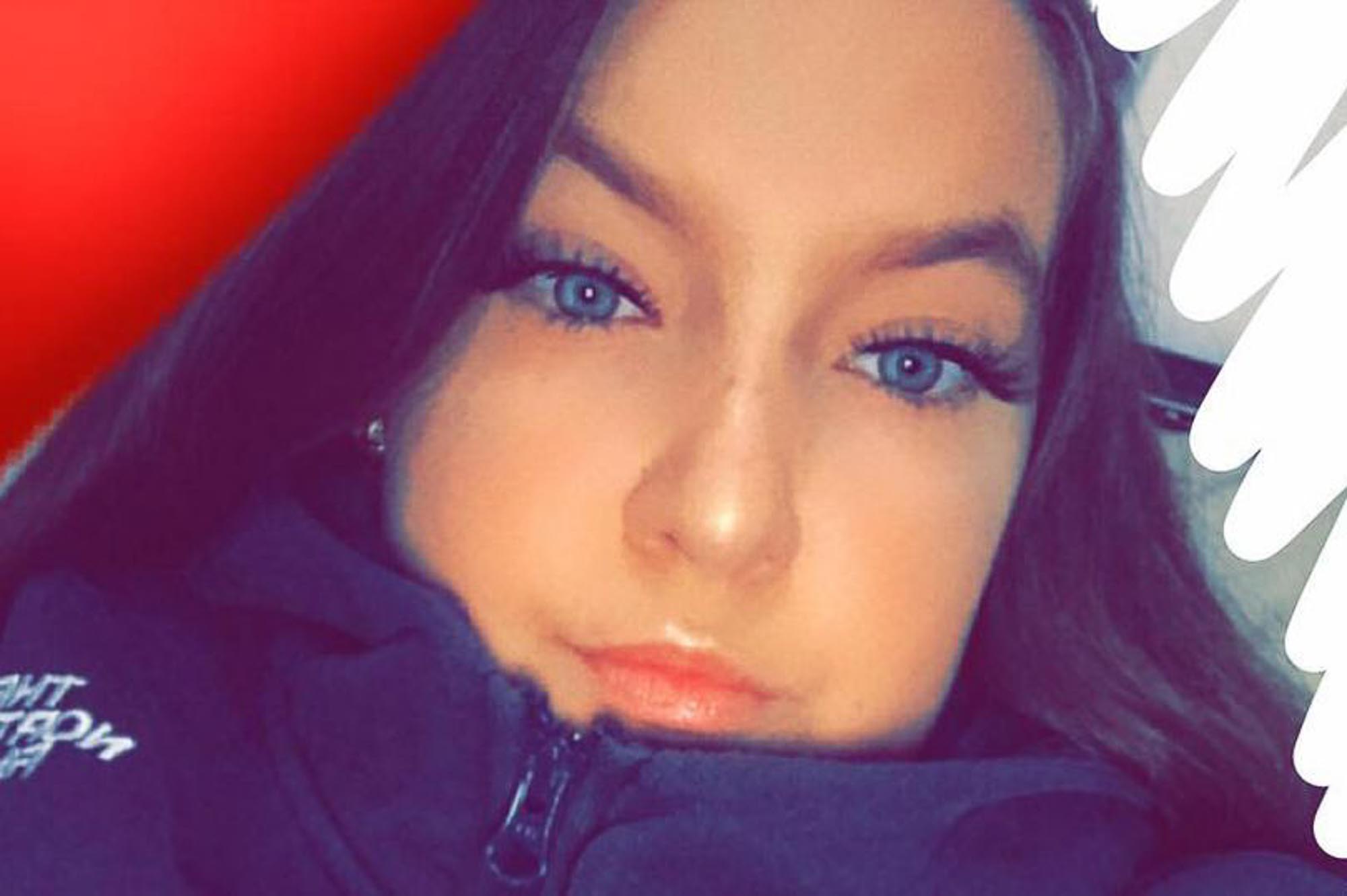 Danielle's child Danny was born on the same day she died, and had irreversible brain damageCredit: Facebook 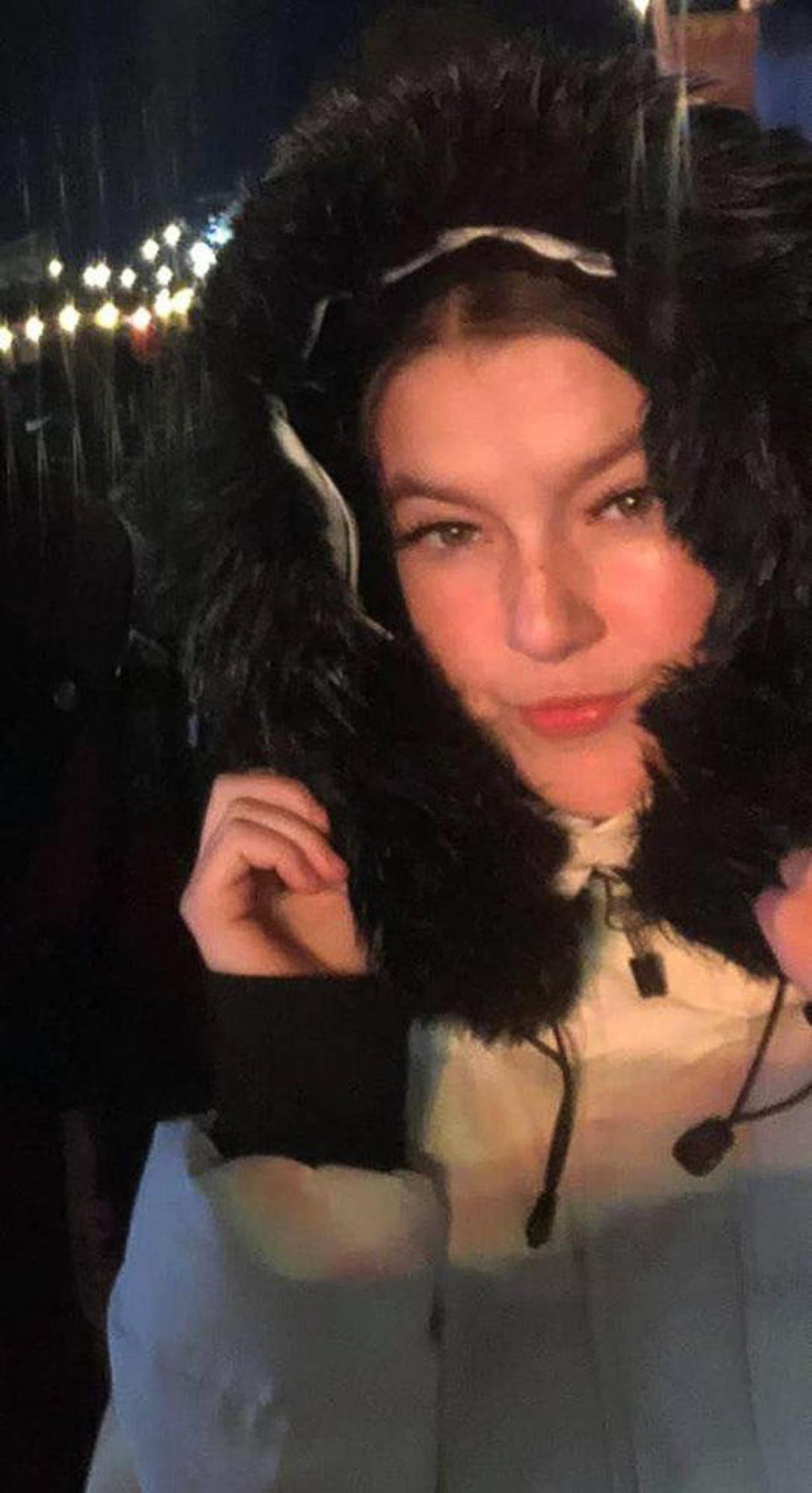 Judge Hayden ruled that Danny should be allowed to dieCredit: Facebook

Last night, the distraught dad said little Danny made him "a proud and happy dad".

Ozzy wrote on Facebook: "Rest in peace Danny Godfrey you made me such a proud and happy dad.

"You kept so strong for 13 days. I am so proud to be able to call you my son. You gave me all my strength through such a difficult time.

"You're one tough Godfrey. We made so much memories in such a small amount of time, just a shame you're gone now.

"But you're with your mummy now. Make sure you look after her for me.

A judge ruled yesterday that the baby, who was born with irreversible brain damage, should have his life support switched off.

Mr Justice Hayden heard that Danielle had been 36 weeks pregnant, and despite being two weeks short of full term, was unaware of her pregnancy.

It is believed that paramedics performed the emergency c-section at the family home to try to save the child.

Judge Hayden ruled that doctors could lawfully disconnect Danny from a ventilator and stop providing life-support treatment after a specialist said he had suffered irreversible brain damage during birth and should be allowed to die.

The specialist also told the judge that Danny's brain had been denied oxygen during birth, and that he has been in an intensive care unit ever since where he was being given "mechanical ventilation."

The judge was told that Danny could not be treated, would not recover and would never have any "meaningful interaction" with the outside world.

Judge Hayden heard the case at a virtual public hearing in the Family Division of the High Court.

Danielle's boyfriend, Ozzy 18, is Danny's father, tests had not yet been carried out to prove this conclusively, lawyers representing the trusts said.

This means that the decision to withdraw life-support treatment was left upto the judge as there was no one with parental responsibility. 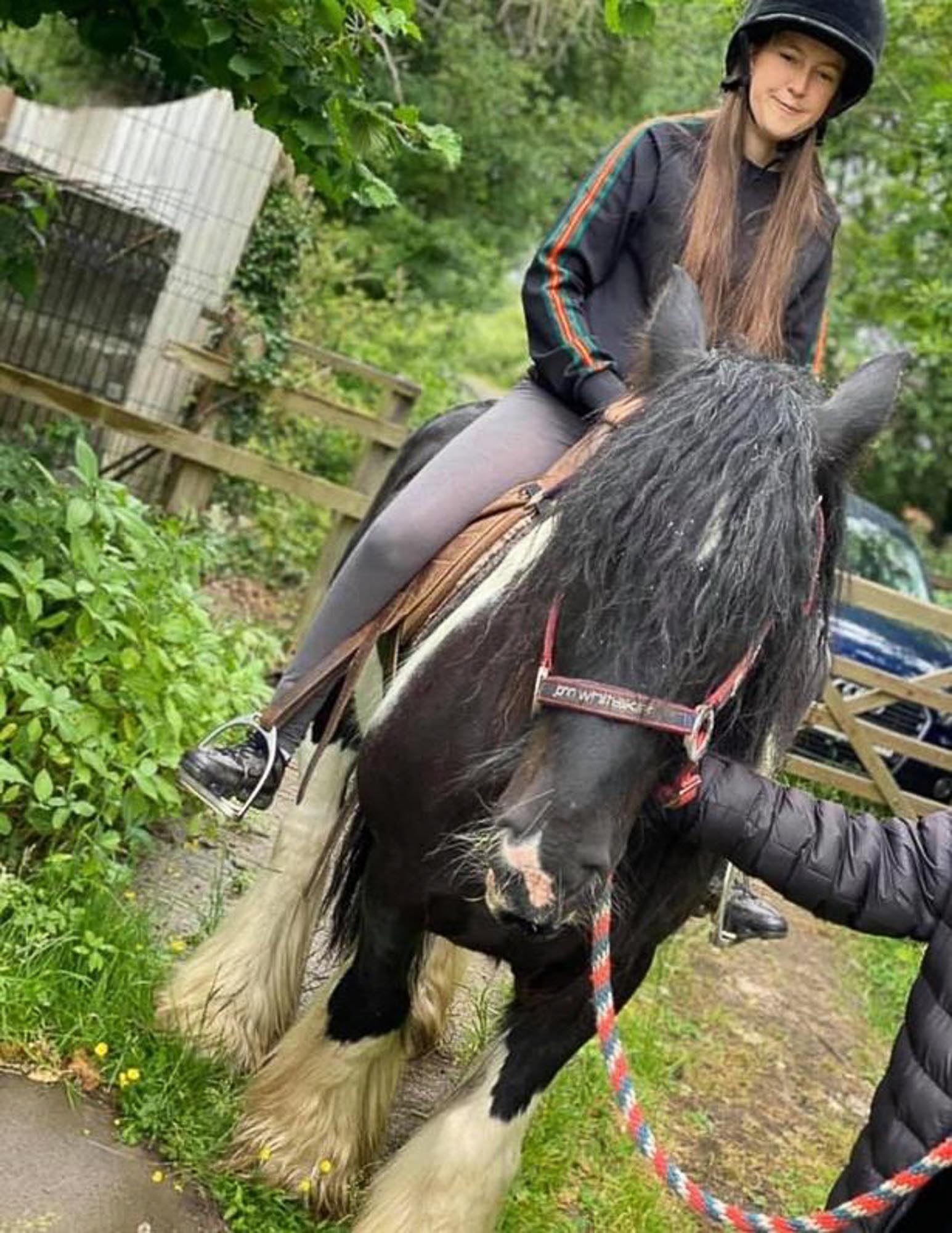 The judge said Danny's relatives had no objection to allowing him to dieCredit: GoFundMe

But Judge Hayden said he hoped that tests could be carried out so that both parents could be named on a birth certificate.

He also said that Danny's family agreed that he should be allowed to die.

Judge Hayden got to see Danny and his relatives in hospital via computer link during a break in the proceedings and said he was "suffused" with the love of "both sides of his family."

He said: "He is surrounded by toys. There's a Winnie-the-Pooh, a monkey and a small traditional teddy bear with a big bow.

"It looked almost new and it brought home to me, with powerful force, how very young his mum was."

Judge Hayden also ruled that no no photographs of Danny could be published, or the hospital where he was being cared for and the medics treating him could not be named or identified.

But he did say that Danny and his parents could be named in media reports.

Widower of nurse, 28, who died of coronavirus after giving birth reveals baby ‘she’ll never get to see’