THE devastated family of a granddad who died from cancer during lockdown have claimed coronavirus caused fatal delays.

Stuart Cameron's relatives have vowed to get justice for the 78-year-old following his death in April. 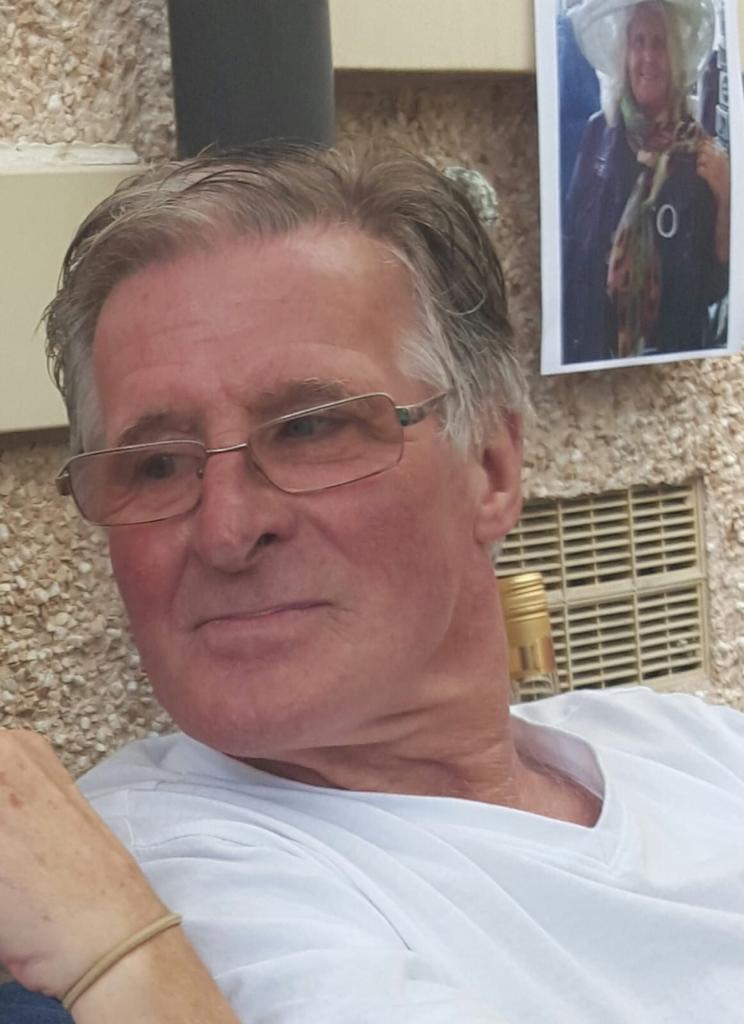 Stuart Cameron's relatives have vowed to get justice for the 78-year-oldCredit: Supplied 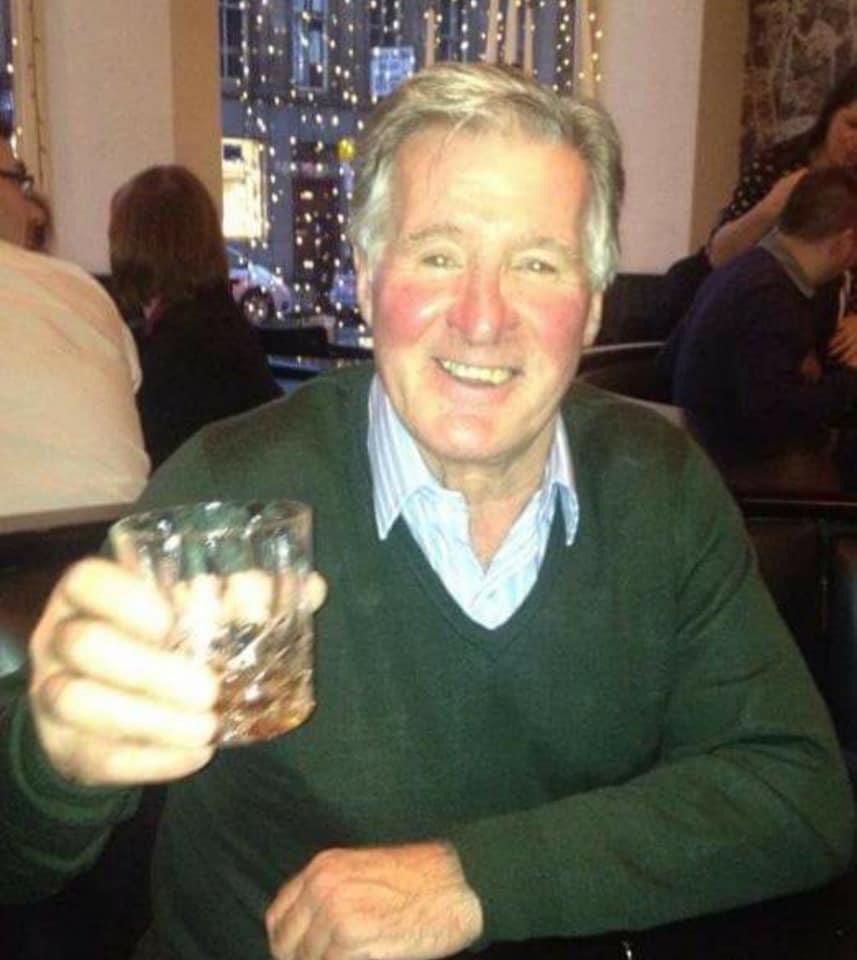 He died from cancer in April after treatments were delayedCredit: Supplied

They insisted on a post-mortem examination, which showed he died from cancer.

Health and Safety Officer, Stuart, said: “My dad was repeatedly denied treatment and let down when he needed help the most.

“One of the last things I promised him, as he was taking his final breath, was that I would get justice for him.

“This isn’t just about my dad - we believe many other families have needlessly lost loved ones during the pandemic after being denied potentially lifesaving treatment.”

Commenting on what happened in the days after his dad died, Stuart added: “When doctors said they were planning to put ‘heart attack’ on his death certificate I was furious.

“I believe this was an attempt to cover up the fact my dad had died from cancer. I believe they were worried it would later come out that dad had been denied treatment. But we won’t stop fighting.

"We’re not interested in money or compensation. This is about justice for my dad and other cancer victims.”

Campaigners say the landmark case could have “massive repercussions” for the NHS who face a tsunami of legal claims that could cost billions.

This isn’t just about my dad - we believe many other families have needlessly lost loved ones during the pandemic after being denied potentially lifesaving treatment.

The family, who plan to sue NHS Greater Glasgow and Clyde for medical negligence, believe opportunities to diagnose his condition were repeatedly missed after he developed a cough in September 2019.

No cancer was detected but he was booked in for a follow-up biopsy which was ultimately cancelled as a result of the Covid-19 outbreak.

In March, he was admitted to hospital at the family’s request, but sent home two days later with medication for acid reflux.

Three weeks later, with his condition deteriorating, Mr Cameron Sr was readmitted to the Queen Elizabeth University Hospital for two nights but his son says he was “sent home without being checked for cancer and given medication for the chest infection”.

Mr Cameron said the family repeatedly contacted his father’s GP surgery, Old Kilpatrick Medical Practice in Clydebank, but were told he could not come into the practice and they would not send a doctor out due to Covid fears.

He said once he was admitted to hospital again no cancer checks were carried out until a CT scan eventually took place on April 16 - but he died shortly after.

Mr Cameron said: "“He was in hospital three times in March and April and never caught Covid, but I think they were just so terrified of coronavirus that it was left to us as a family to force it.

"They didn’t want to be blamed for sending him to hospital.

“If they’d acted quicker my Dad could still be here now. But each time he was admitted, they just monitored him and never treated him for cancer again.”

A spokeswoman for NHS GGC said: "We would first of all like to convey our deepest sympathies to Mr Cameron’s family.

"We would be happy to discuss this further with Mr Cameron’s family if they feel this would be beneficial."

In a statement, Old Kilpatrick Medical Practice said: "Although we cannot comment regarding any patient’s specific clinical details, we do wish to express our sadness and pass on our condolences to the family.

"During the current Covid-19 situation the practice remains open. In order to protect our patients and staff we are primarily dealing with patients’ concerns by telephone and video link.

"However, where a patient needs to be seen, this will happen at the practice or their home.

"The practice continues to closely adhere to guidance and advice provided by the Scottish Government and NHS GGC."

Yesterday a police spokeswoman confirmed an officer had spoken to Mr Cameron’s family after he died but insisted this was standard practice.

In a statement they said: "We can confirm that, in accordance with normal procedure,  a report was submitted to the Procurator Fiscal on Thursday, 23 April, 2020 relating to the sudden death of a 78-year-old man in Glasgow on Wednesday, 22 April" 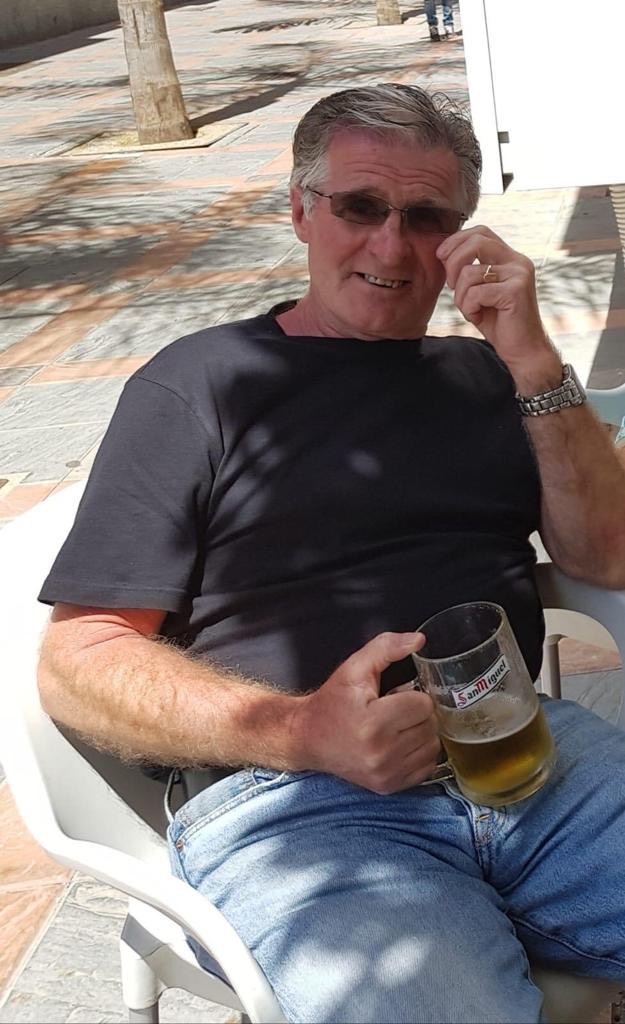 His family have blamed coronavirus for delaying and cancelling treatmentsCredit: Supplied 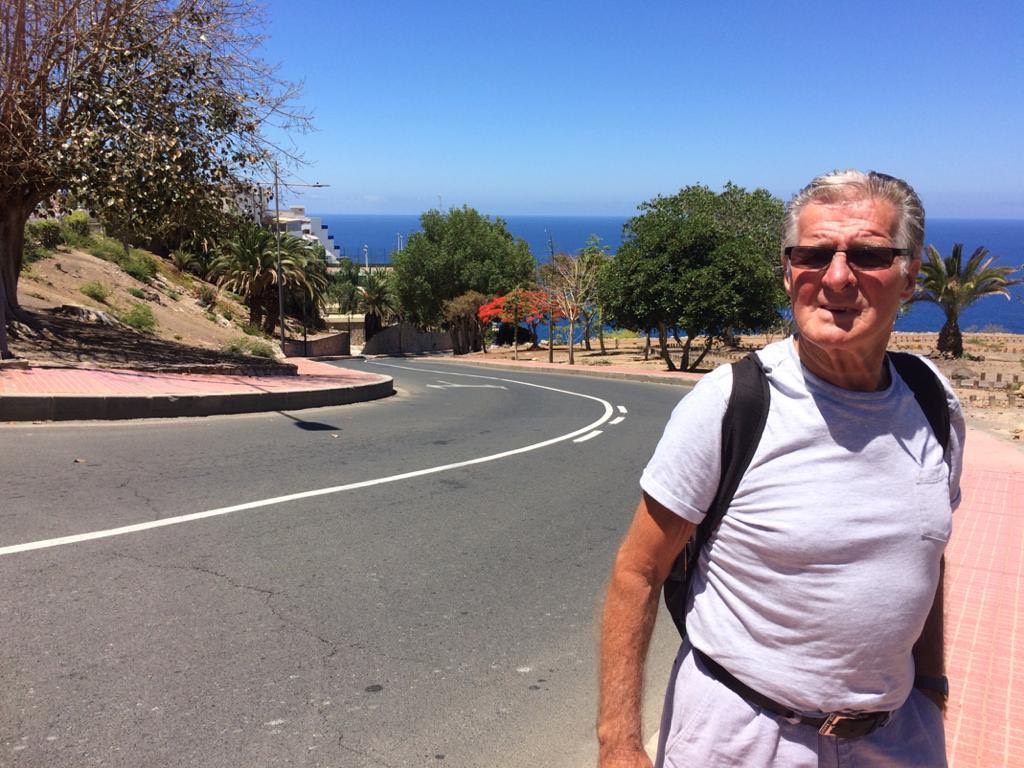 His relatives have said they plan legal action over his deathCredit: Supplied
Read Entire Article