DIEGO Maradona’s girlfriend and one of his daughters are squabbling over his £220,000 diamond ring.

The football legend was given it in 2018 when he was at Belarusian team Dynamo Brest but it has since vanished. 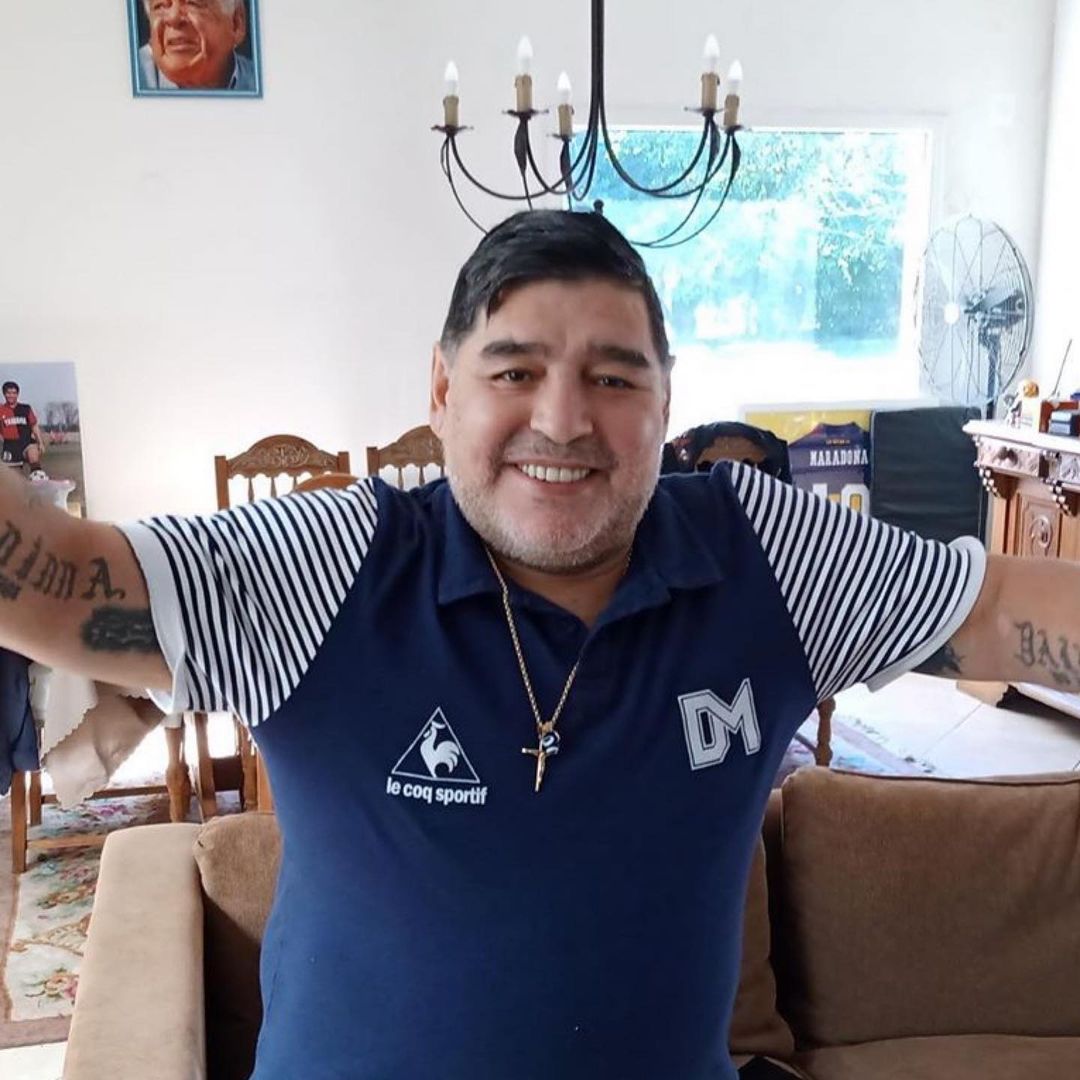 The lawyer representing his long-term girlfriend Veronica Ojeda has accused his daughter Gianinna of taking it.

Mario Baudry said on Argentinian TV: “I have it on the testimony of Maradona’s private chef that she saw it end up in the car of his daughter.”

Gianinna hit back on Twitter: “I don’t have it.

"They’re all in it together.”