DIET drinks that include artificial sweeteners instead of sugar are no better for you than their full-fat counterparts, experts have warned.

Artificially sweetened drinks have previously been suggested as a so-called “healthy alternative” due to their low calorie count, but experts have now claimed that they could put you at risk of heart disease. 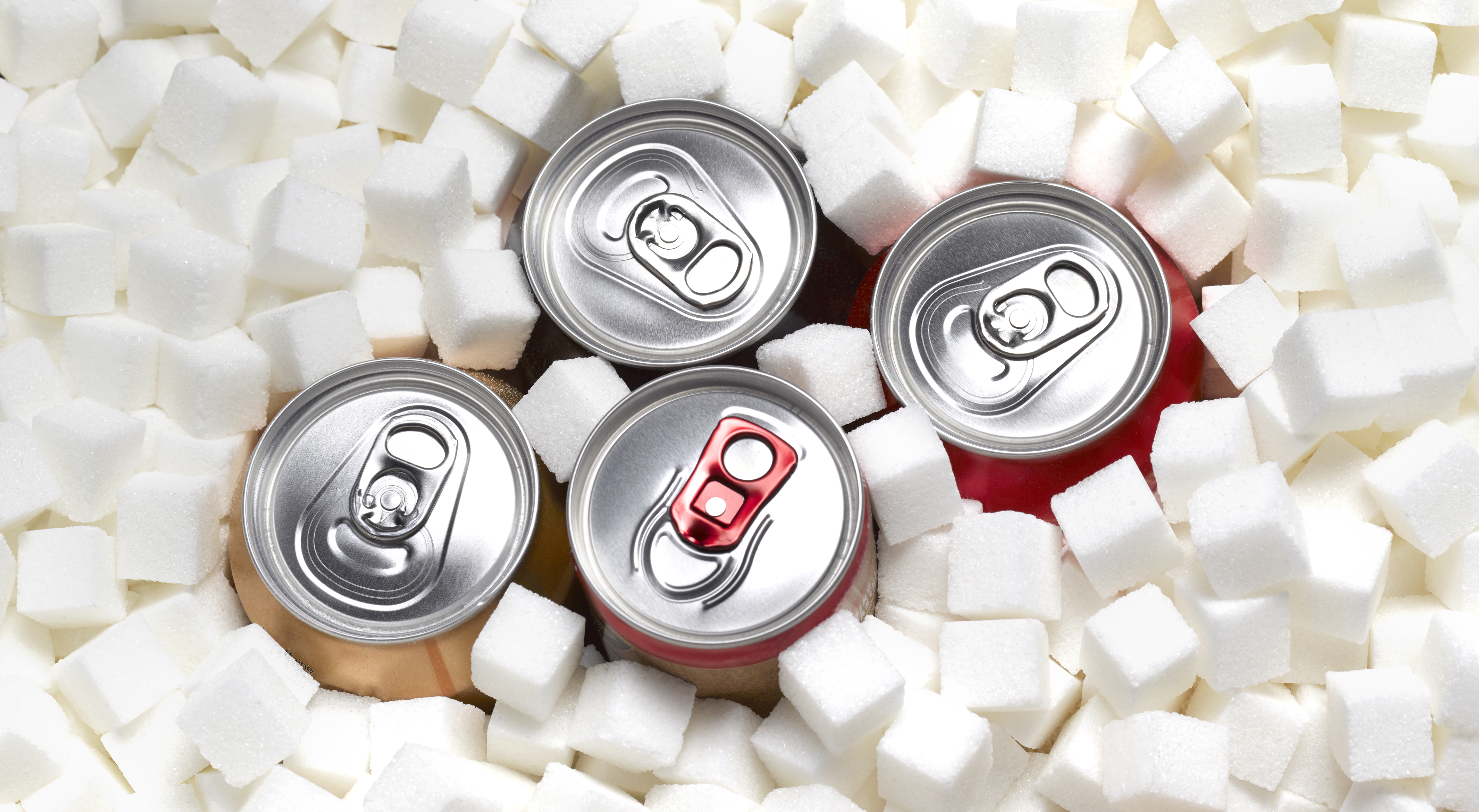 Experts have revealed that diet drink are 'no better' than full-sugar ones Credit: Getty - Contributor

Researchers claimed that there is a link between diet drinks and cardiovascular disease and said their research could help change policies such as the sugar tax.

Published in the American College of Cardiology, researchers looked at data from the French NutriNet-Santé group.

This included records of 104,760 participants who filled out three web-based 24-hour diet logs every six months.

For the purpose of the study, artificially sweetened drinks were defined as those containing non-nutritive sweeteners.

They are usually sweeter than actual sugar and only need to be used in small amounts.

The researchers defined sugary drinks as those with sugar levels of five per cent or more.

The experts looked at people who had suffered cases of cardiovascular disease from 2009-2019.

The researchers excluded the first three years after the follow up checks in order to account for reverse causality bias.

Reverse causality bias is when two things are associated with each other - but not in the expected way.

The researchers excluded this to make sure their results were clear and concise when it came to people who had consumed artificially sweetened beverages.

They found that the first 1,379 people had first incident cases of cardiovascular disease. 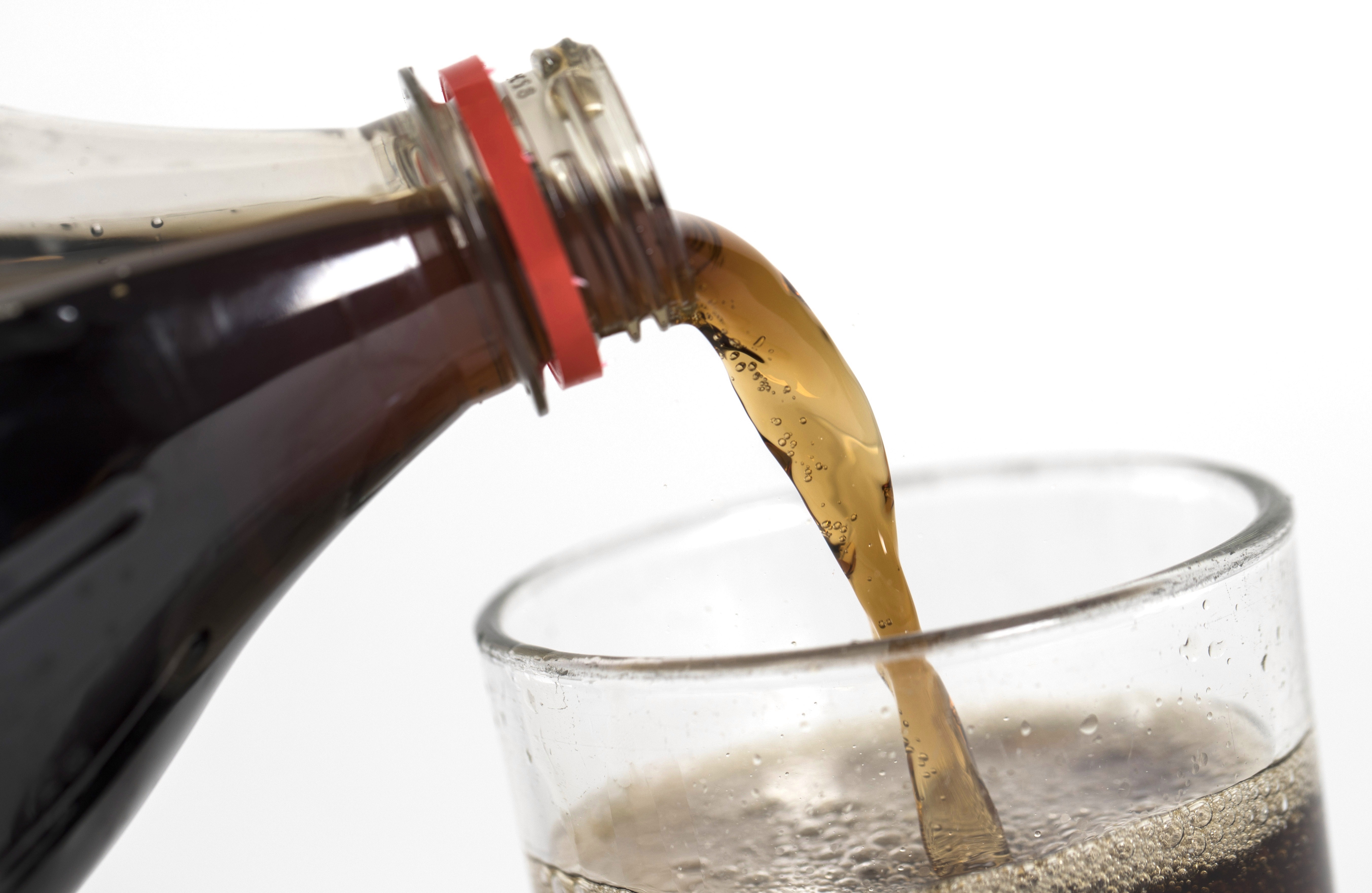 Compared to those in the non-consumer group or the high consumer group of both sugary and artificially sweetened drinks, the researchers found that groups that consumed both had higher risks of first incident cardiovascular disease.

Eloi Chazelas, PhD student, lead author of the study and a member of the Nutritional Epidemiology Research Team (Sorbonne Paris Nord University, Inserm, Inrae, Cnam) said that in addition to the risk of heart disease, the study may have further regulatory implications.

The researchers added that the link between heart disease and artificially sweetened drinks would need to be further examined in a large-scale group.

Experts previously revealed that a third of a can of fizzy drink a day can raise your risk of cancer.

Experts found that just 100ml of sugary drink could raise your risk of the disease by 18 per cent - a typical can is around 330ml.

The risk of breast cancer specifically rose by 22 per cent.

The team of French researchers believe that sugar in the drinks causes our bodies to store more fat around organs such as the liver and pancreas, and this has been linked to a higher risk of cancer.

High blood sugar levels, inflammation and additives in some drinks may also be to blame.

Diet drinks showed some increased risk, though scientists said only low levels were consumed during the survey.