DMX death: rapper ‘to get memorial at Yonkers Raceway’ & hometown could build statue or name street after him

DMX may get a memorial at Yonkers Raceway and his hometown is considering building a statue or naming a street after the rap icon.

Yonkers Mayor Mike Spano said that he has offered the city's largest outdoor venue to the late rapper's family as a way to honor the artist. 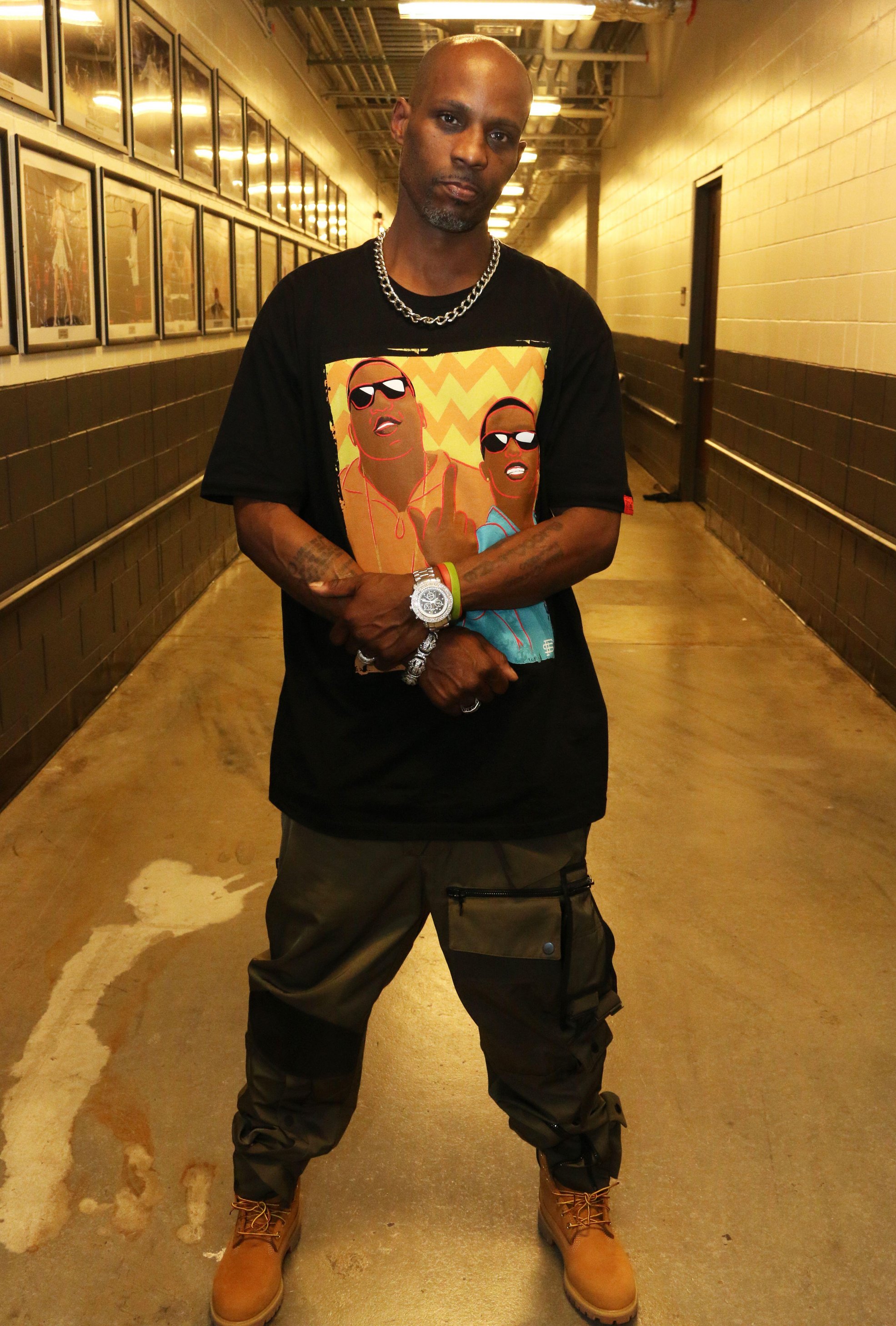 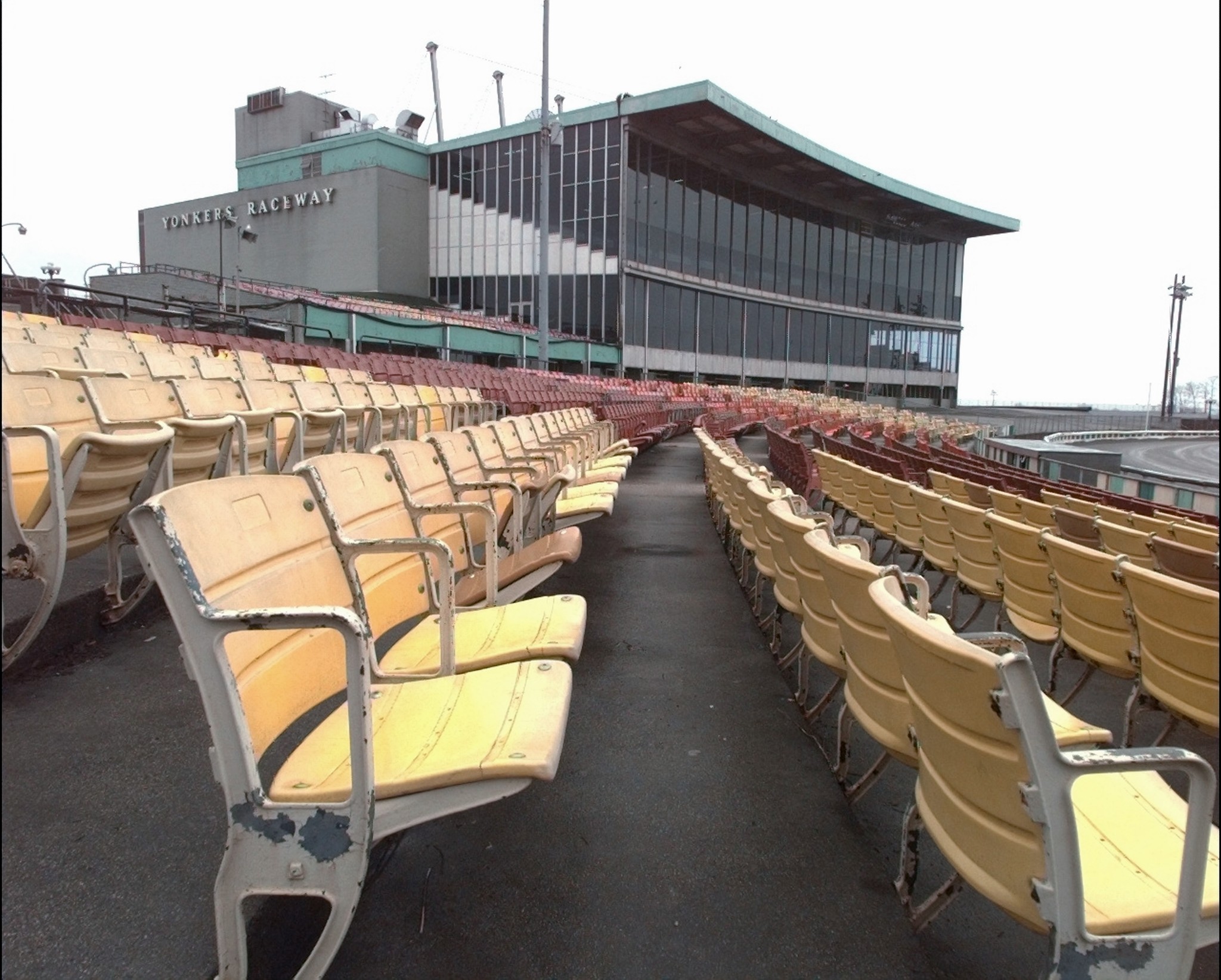 The mayor of Yonkers offered up Yonkers Raceway to host a memorial for the rapperCredit: Getty

The rapper was reportedly in a "vegetative state" in the hospital for a week before he passed away.

His family is reportedly planning both a private and public memorial, and Spano told TMZ that the city of Yonkers wants to ease the burden on the rapper's family.

He said he hopes they will use the Yonkers Raceway grounds, which normally has a seating capacity of 7,500 -- but is limited to 20% of that number under current Covid-19 guidelines. 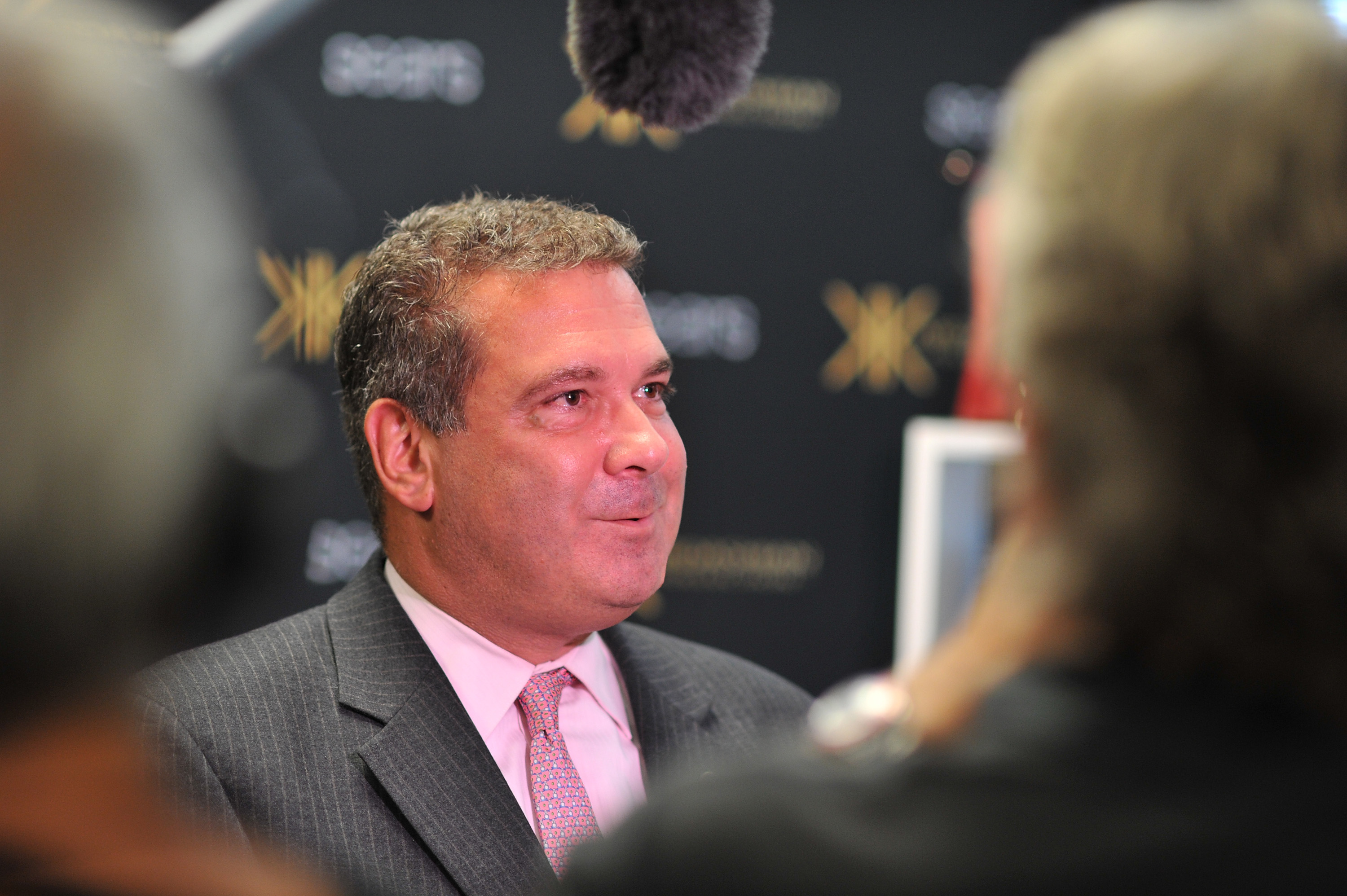 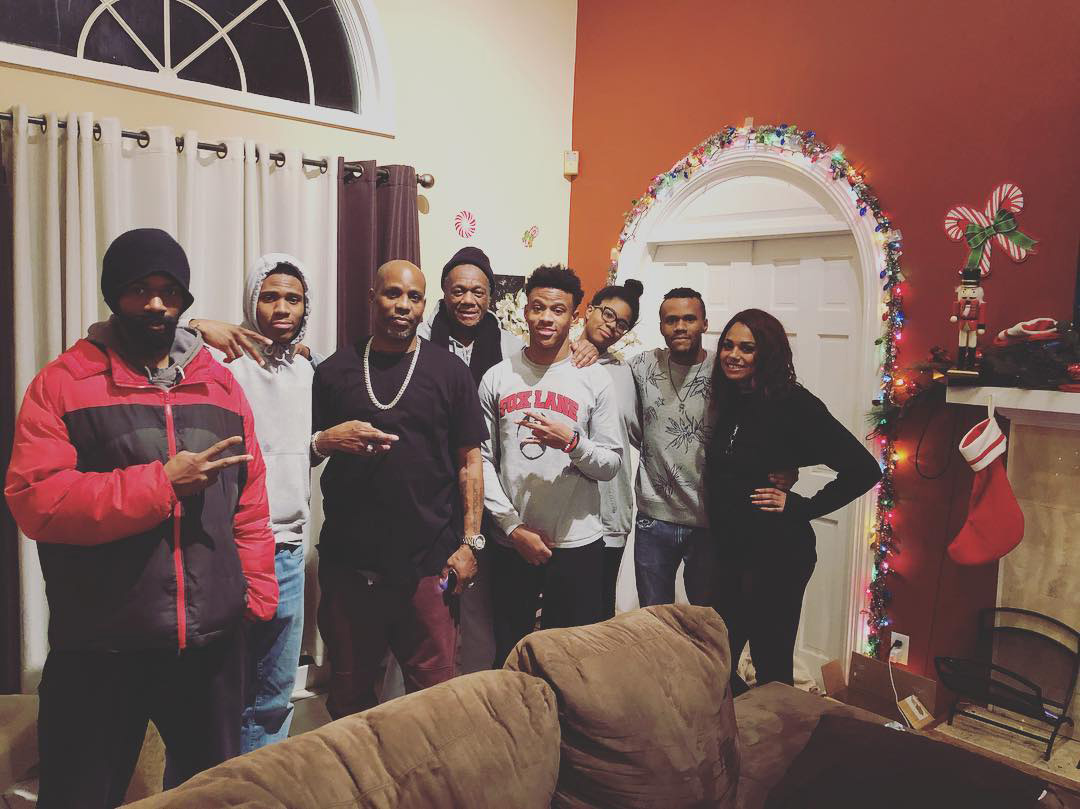 DMX's family said he 'loved his family with all his heart'Credit: Instagram 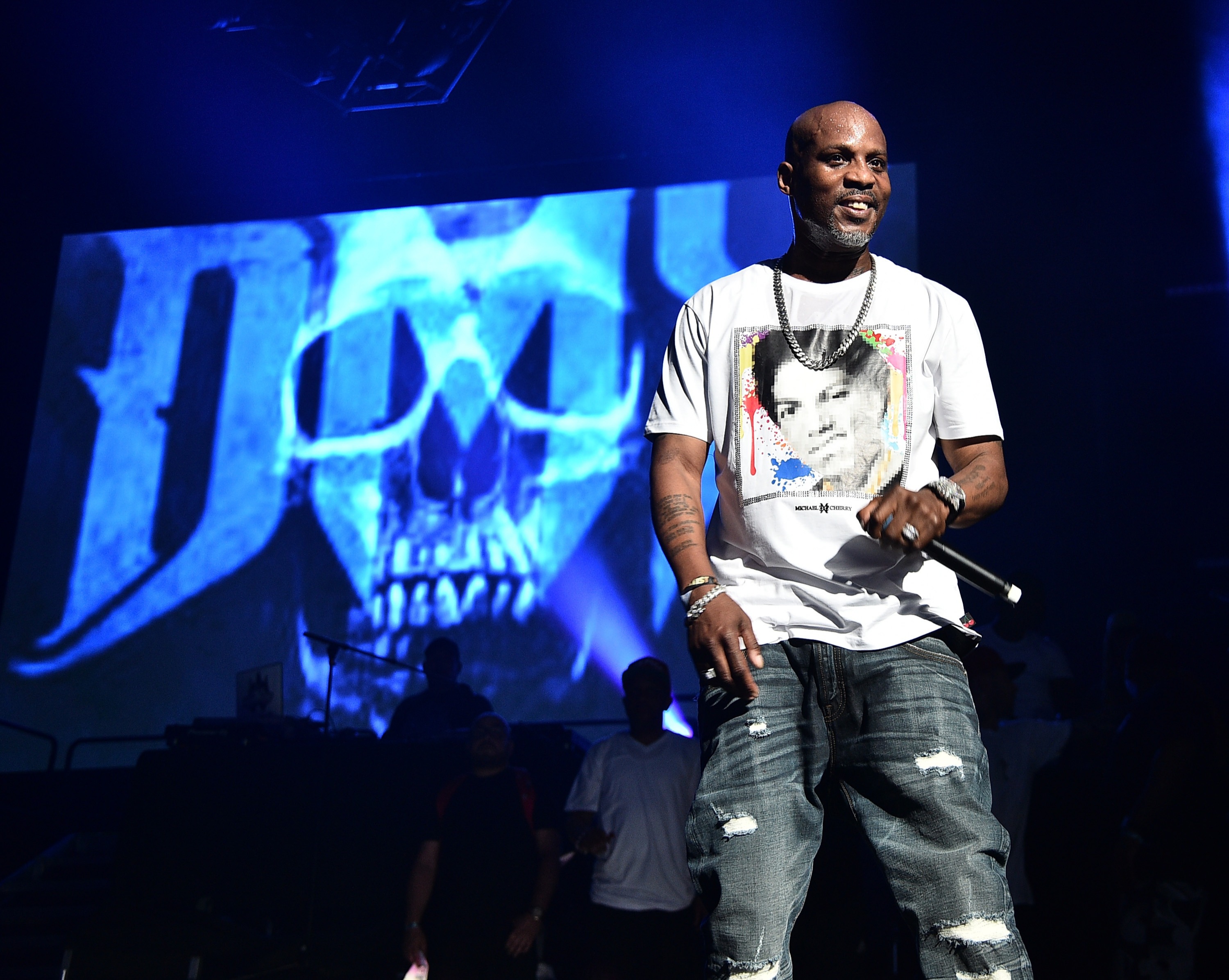 Spano said it would be fitting for fans to say goodbye to the rapper in the city where he was raised.

There are also reports that Yonkers may put up a statue of DMX, or even name a street after him.

DMX's family confirmed that he passed away in a statement on Friday.

They described him as a "warrior who fought till the very end" adding that he "loved his family with all of his heart."

"Earl was a warrior who fought till the very end. He loved his family with all of his heart and we cherish the times we spent with him. Earl’s music inspired countless fans across the world and his iconic legacy will live on forever," the statement read.

The family then asked for privacy while they grieve the loss of "the man the world knew as DMX." They added that information about his memorial service will be released once details are finalized. 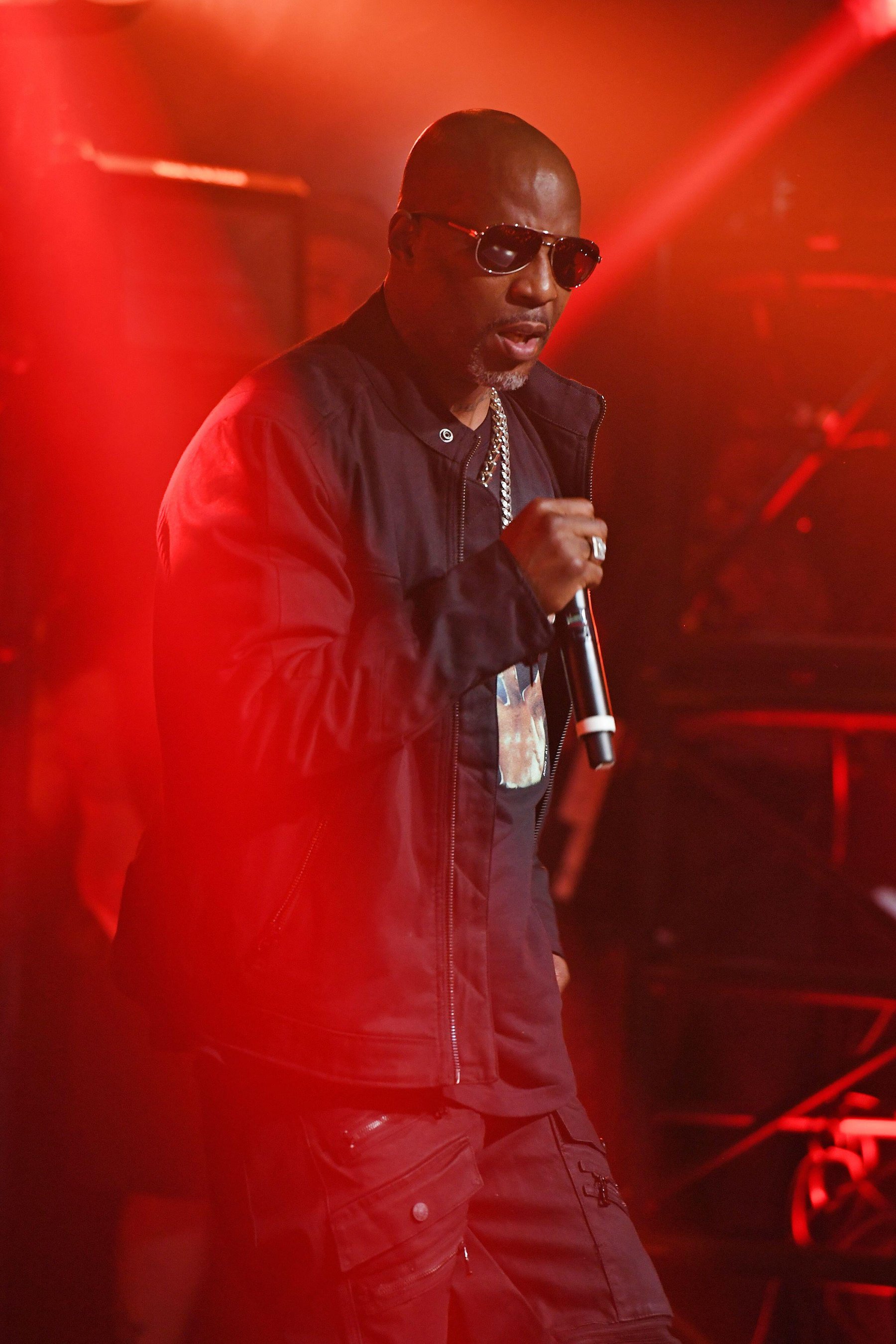 DMX was known for massive hits like Ruff Ryder's Anthem and X Gon' Give it to YaCredit: Alamy

The rapper, known for massive hits like Ruff Ryder's Anthem and X Gon' Give It To Ya, was often hailed as one of NY's most prolific rap artists.

He reportedly struggled with drug addiction throughout much of his adult life -- and has openly addressed the issues within some of his songs.

In 2016 Page Six reported DMX stopped breathing and had no pulse after suffering a drug overdose in a Westchester, New York parking lot.

A makeshift memorial was set up for DMX outside White Plains hospitalCredit: AFP

Throughout the course of his career, DMX released seven studio albums.

In August 2020, he announced he was working on his first album since 2015's "Redemption of the Beast" LP.

As news of the iconic rapper's passing broke, friends and fans took to social media to mourn a legend.

"Very Very Very few will EVER do it like you homie…. Man! This sucks… Tooooo Fn young to go. Rest easy X," ICE T wrote while sharing a video of DMX performing.

"DMX. His gift meant so much to so many. Sending love to his family," wrote actress Halle Berry.

"DMX was born in Mount Vernon and raised in Yonkers. But his energy, his passion, his art, touched people across the globe," he wrote.

"I will never forget seeing him at Summer Jam in '98 and literally feeling like the atoms were jumping out of my body. Rest in Power. X for life."