A DOGNAPPER gang dragged a woman out of her car by her hair as they attempted to steal her pup.

It is one of a string of dog snatches which sees 10 stolen every day in the UK. 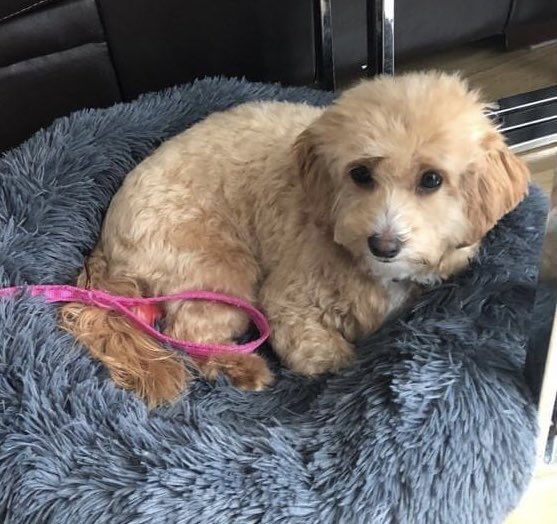 Ten dogs are are stolen in the UK every dayCredit: Facebook/Melina Georgiou

The woman was targeted in Sheffield last Monday at 2pm, The Mirror reports.

A van driver got out of his vehicle, approached her car and demanded she hand over her dog - a Lhasa Apso.

She refused, so the man grabbed her by the hair through the open window and yanked her out of the car.

The victim fell to the ground and suffered bruising and cuts to her knees while the man got back in this van and sped off.

Two men, aged 30 and 33, were arrested this week on suspicion of attempted robbery and remain in custody.

In a separate incident, a "devastated" dog owner is pleading for the return of her pet after carjackers made off with a dog walker's van in New Barnet, north London, on February 18.

There were three dogs inside the vehicle, which was taken at around 1pm.

Two were later dumped - one of them called Chester, who is terminally ill with cancer and was left near flats in Kent.

But a one-year-old Matlipoo named Nala is still missing.

Her owner, Marina Pettigrew, has launched a nationwide appeal to find her. 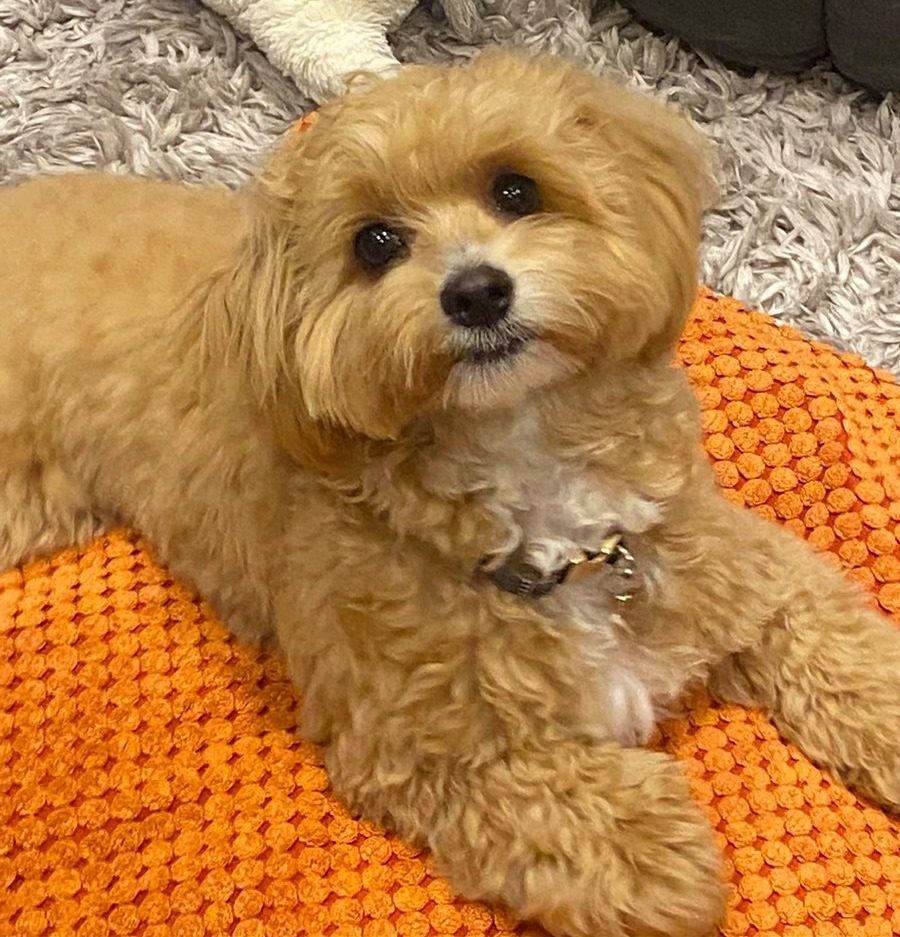 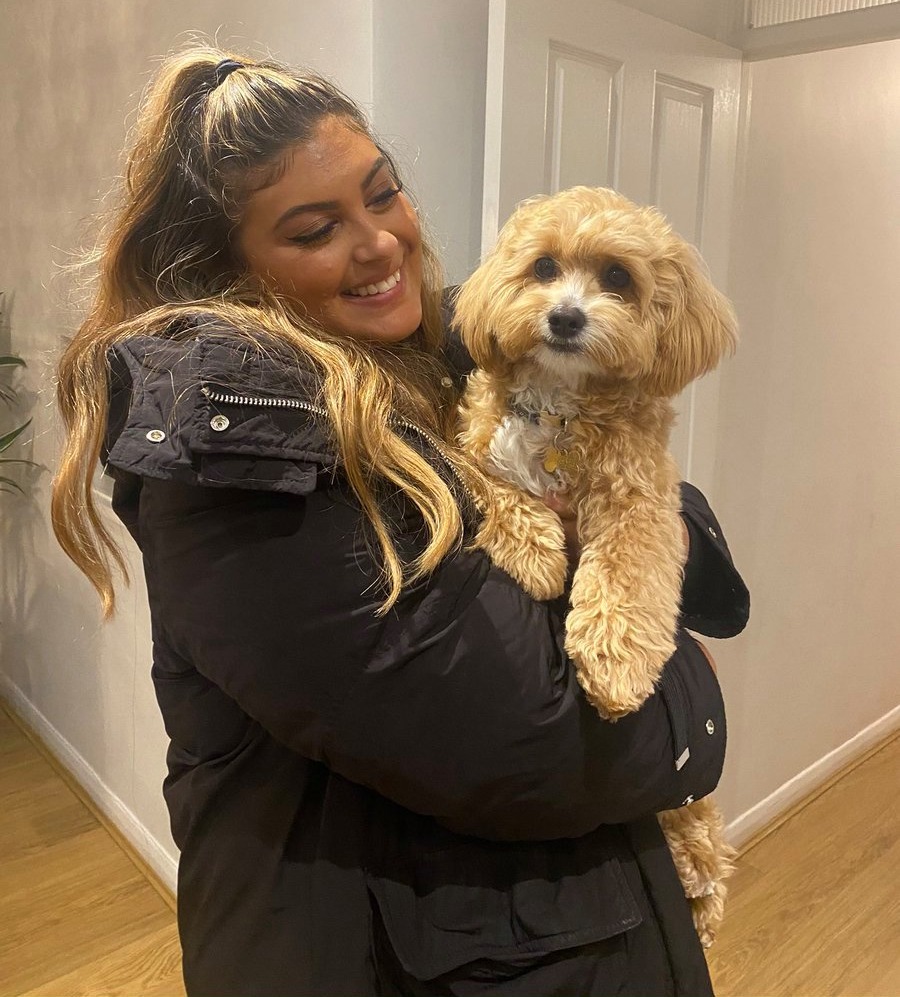 She said the dog walker had got out of the vehicle to drop one of the animals home when the thieves "jumped in her van and drove off with Nala and two others".

Her niece, Melina Georgiou, 27, said: "Nala is our family dog.

"We are grieving and it’s an emotional roller coaster. It will traumatise us forever but it’s worse for her.

"The thought she thinks we’ve abandoned her or she’s being treated badly is horrendous.

"She comes from such a loving home, she has so many people that love her.

"There’s no way in hell we are going to give up looking for her. They’ve messed with the wrong family."

Melina said her family paid £1,400 for Nala but she has seen Maltipoos being sold online for £4,000, which she thinks is part of the problem.

In a message to dog thieves, she said: "Please, she’s spayed, she just needs to be back safe with her family where she was happy." 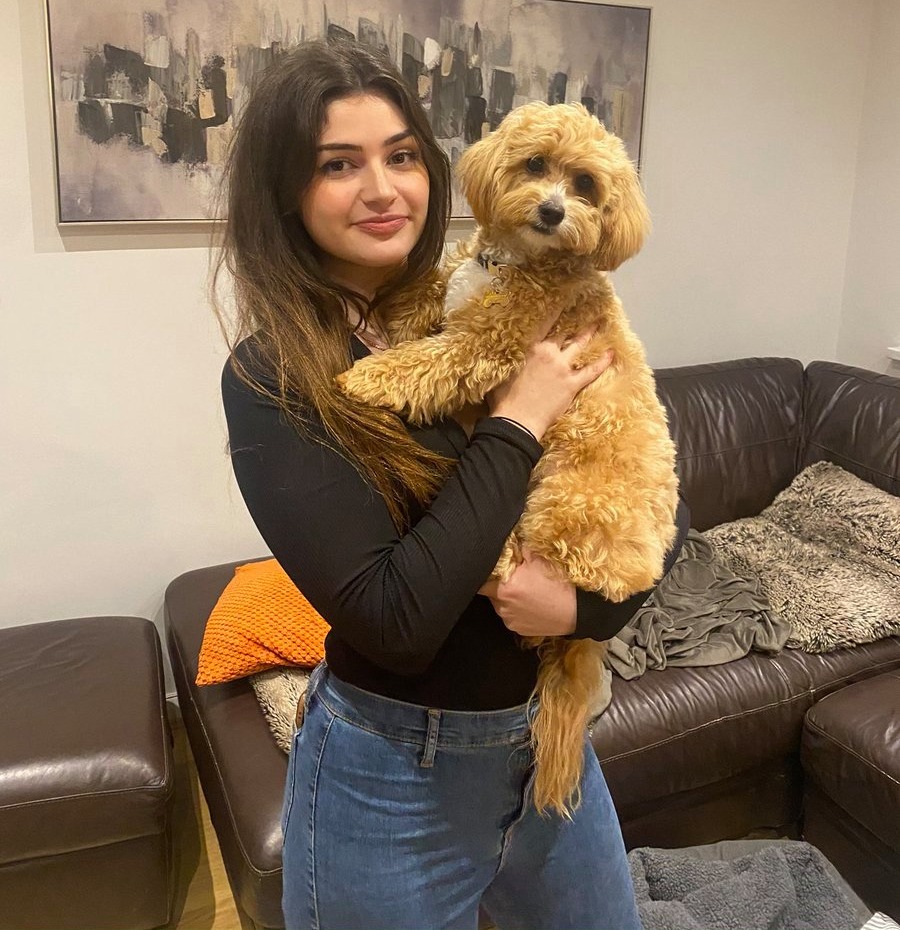 Melina says the dognappers have "messed with the wrong family" 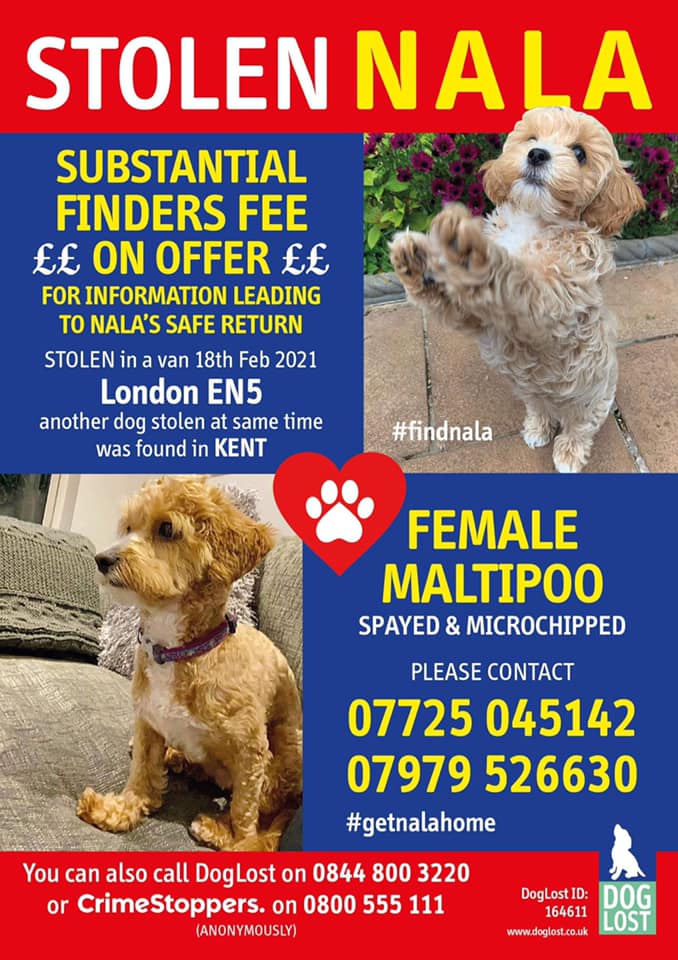 It comes after reports that dognapping gangs are targeting women walking their pets alone as the value of their dogs soars in lockdown.

Pedigree pups can fetch up to £3,500 on the black market as breeders struggle to keep up with demand.

The value of chow chows, dachshunds, pugs and bulldogs is said to be up 75 per cent since March, with the price of a pug almost doubling from £684 to £1,220.

According to the Dogs Trust, French bulldogs have seen a similar leap in value, shooting from £1,251 to £2,128.

Justine Quirk from Dog Lost, the UK's largest lost and found dog service, said: "I am quite shocked. Thefts have shot up due to the puppy prices.

"Now, when I’m walking around, I’m actually scared, if they are in the garden I feel like I have to have my eyes on them all the time.

"These families who’ve had their pets stolen, are absolutely destroyed."

The RSPCA said they are hearing of more attacks on lone dog owners, describing the situation as "worrying".

Dogs Lost reported a 170 per cent increase in the number of dogs missing across the UK since the start of the pandemic.

And Debbie Matthews, from the Stolen and Missing Pets Alliance, estimates ten are being snatched a day.

Debbie, who is Sir Bruce Forsyth’s daughter told The Mirror: "When lockdown happened everyone wanted a puppy so immediately that put prices up.

"At the start people had their names down for a £1,000 puppy but they were being gazumped with someone offering £2,500.

"It is the biggest crime during Covid but many people are still unaware.

"Before lockdown about six dogs a day were stolen we estimate that’s now about ten dogs a day in the UK."

She added: "It’s important for the public at large to be vigilant when out walking their dogs.

"Be dog theft aware. Nowhere is safe from these monsters."

Justine urges owners to vary their route, try to walk with others, don’t wear headphones or be on the phone.

But she points out the most common place for your dog to be stolen is from the back garden.

Lady Gaga’s dog walker screams ‘help me, I'm bleeding out’ after being shot by dognappers in upsetting video