Donald Trump Jr tweets new ad slamming Joe Biden as he tells voters to ‘Keep a zombie out of the White House!’

DONALD Trump Jr tweeted a new advert slamming Joe Biden as he told voters to "Keep a zombie out of the White House!"

The advert details "how to spot a zombie" before showing several clips of the presidential hopeful. 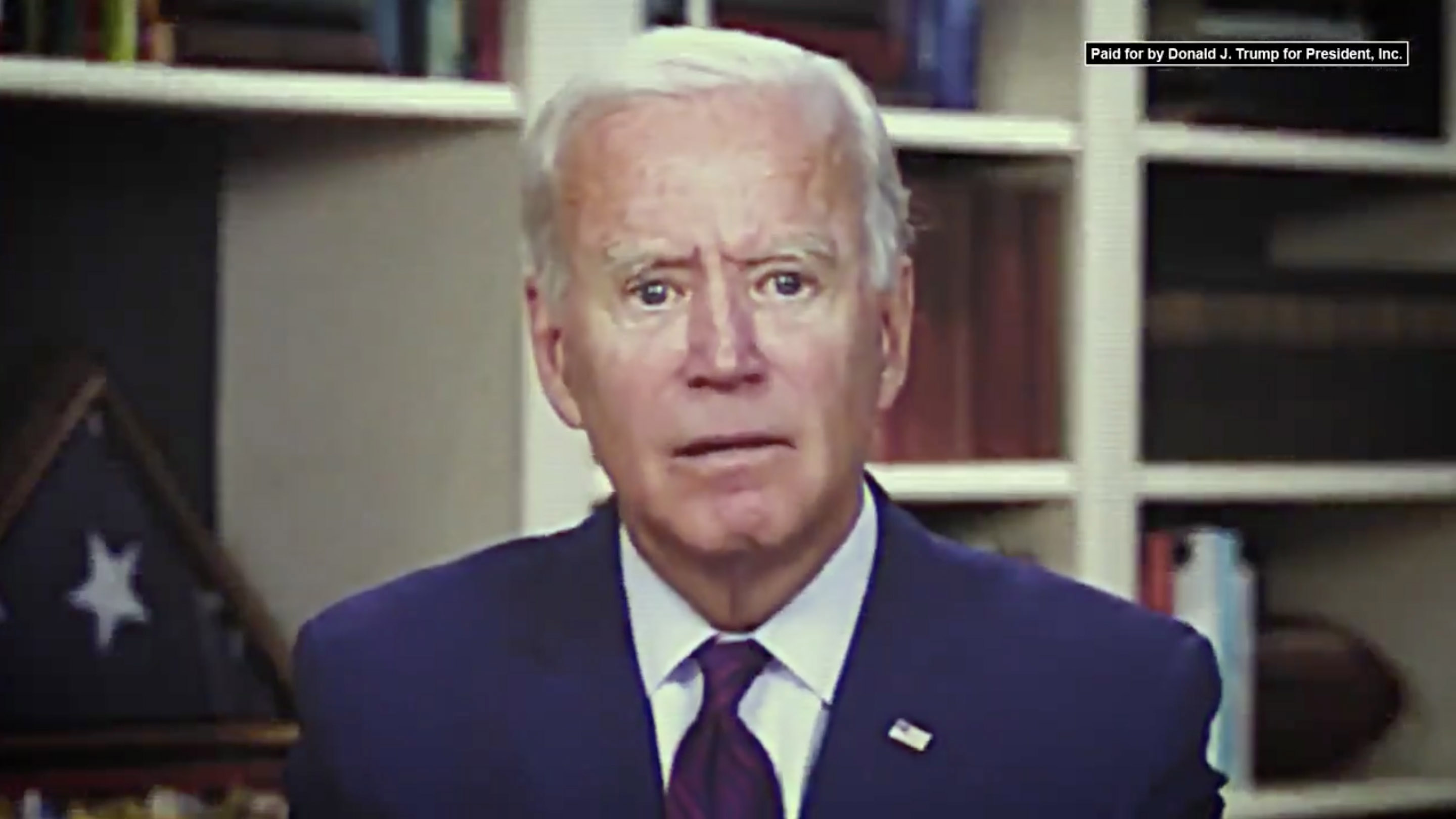 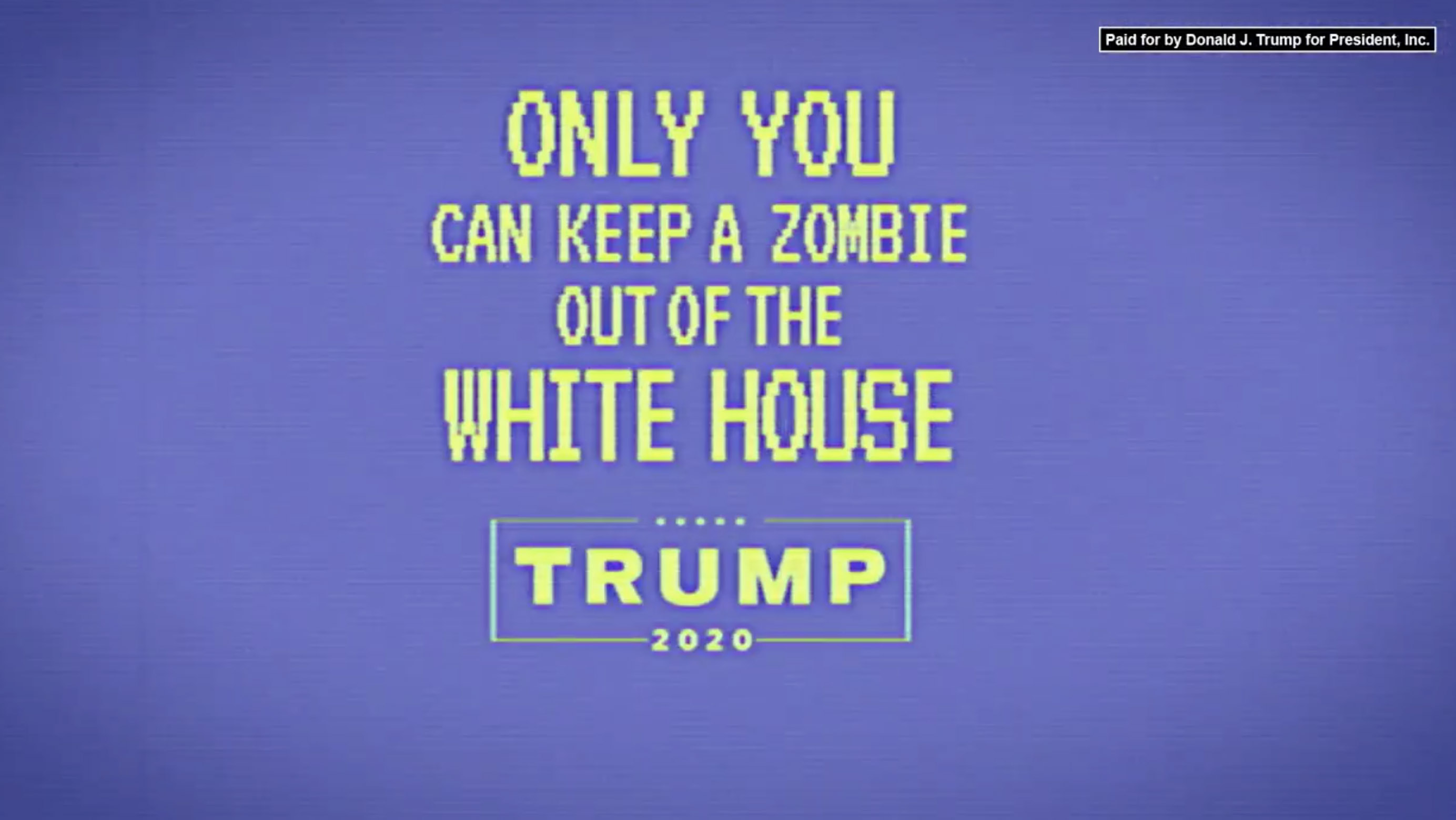 As the video comes to an end, the voice over says "with your help we can still prevent the zombie uprising."

The president's son tweeted the video with the caption: "Keep a zombie out of the White House!"

The Republican has repeatedly blasted his dad's rival, recently calling him the "most corrupt and compromised presidential candidate" ever. 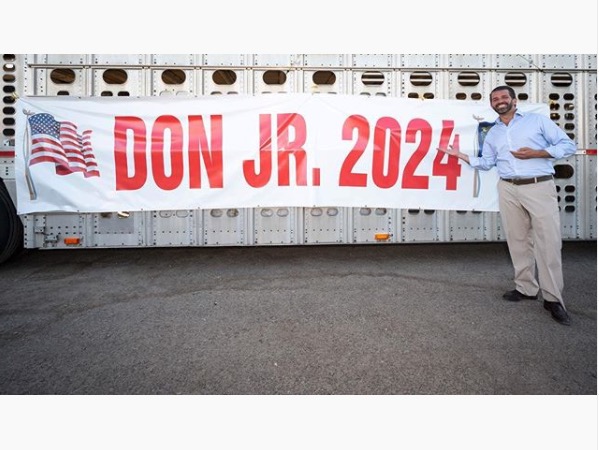 The president's son made the comments just hours before his dad went head-to-head with the Democrat during a live debate on Thursday night.

"If journalists bothered to look into Biden and his family like they did to my family for the last four years," he tweeted.

"The Democrats wouldn’t be in a situation where their nominee could be the most corrupt and compromised candidate in the history of American presidential politics."

Rumors surfaced over the weekend that Donald Trump Jr will be running for president.

Trump's eldest son took to Instagram today to share the photo of him pointing at an enormous "Don Jr 2024" sign at the Fallon Nevada Livestock Auction on Wednesday.

"Hahahahaha. Oh boy," Don Jr captioned it. "This was a sign I saw up at the Fallon Nevada Livestock Auction.

"This will make the lib heads explode. To whomever made that thanks for the compliment... but let’s get through 2020 with a big win first!!!!"