A DRINK-driver who dodged a ban by saying his girlfriend had died has been jailed for lying — after she answered the door to cops.

Graham Nelson, 40, was more than twice the limit but claimed he drove when his partner, who has cystic fibrosis, had a medical emergency. 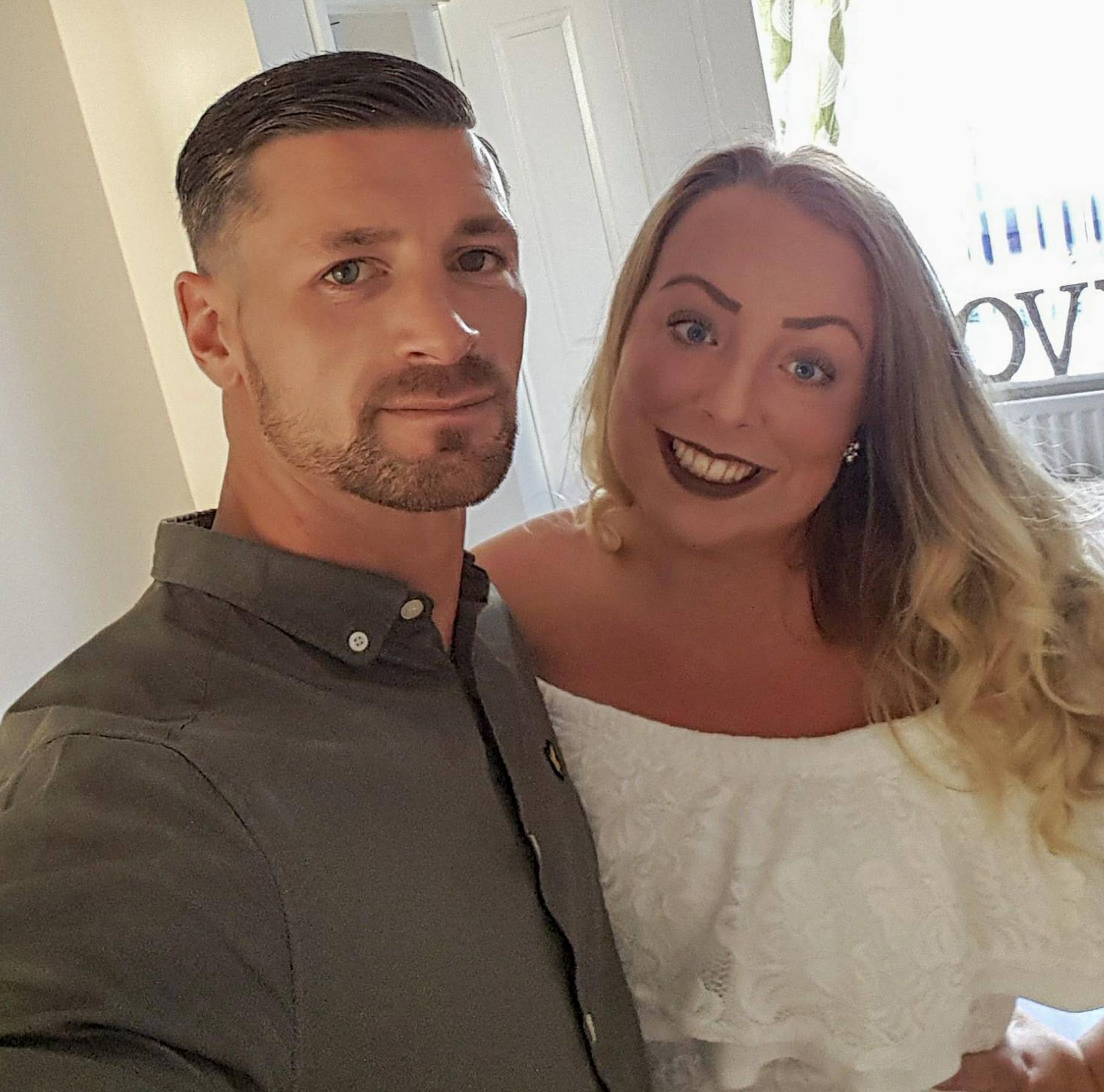 Graham Nelson lied to cops about his partner being dead to dodge a ban for speed-drivingCredit: Facebook 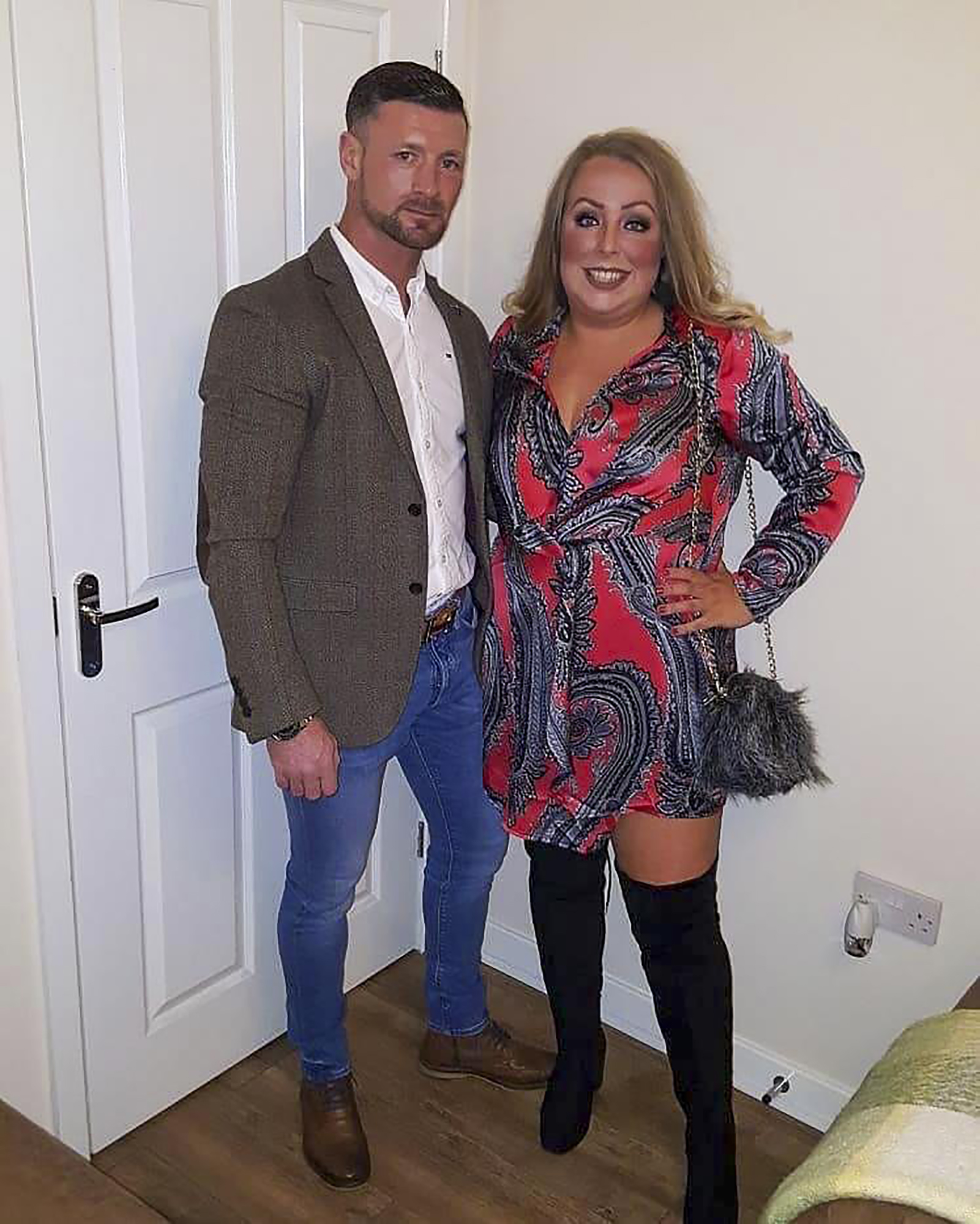 He was later found to have lied and has been jailed for six monthsCredit: Facebook

And JPs let him off when he burst into tears in the dock after revealing Holly Carpenter, 31, had died just days after his arrest.

But a court clerk checking photos submitted as evidence spotted one of her prescriptions was dated after he claimed she had died.

Police found her death had not been registered and when two officers knocked on the door of the couple’s home in Darlington, Holly opened it.

He got six months’ jail and a ban of two years and three months.

Holly said yesterday: “I was very angry when I found out he had said I had died. It was such a stupid thing to say.

"But it was out of worry for me. He knew that if he got sent to prison, I’d be on my own.” 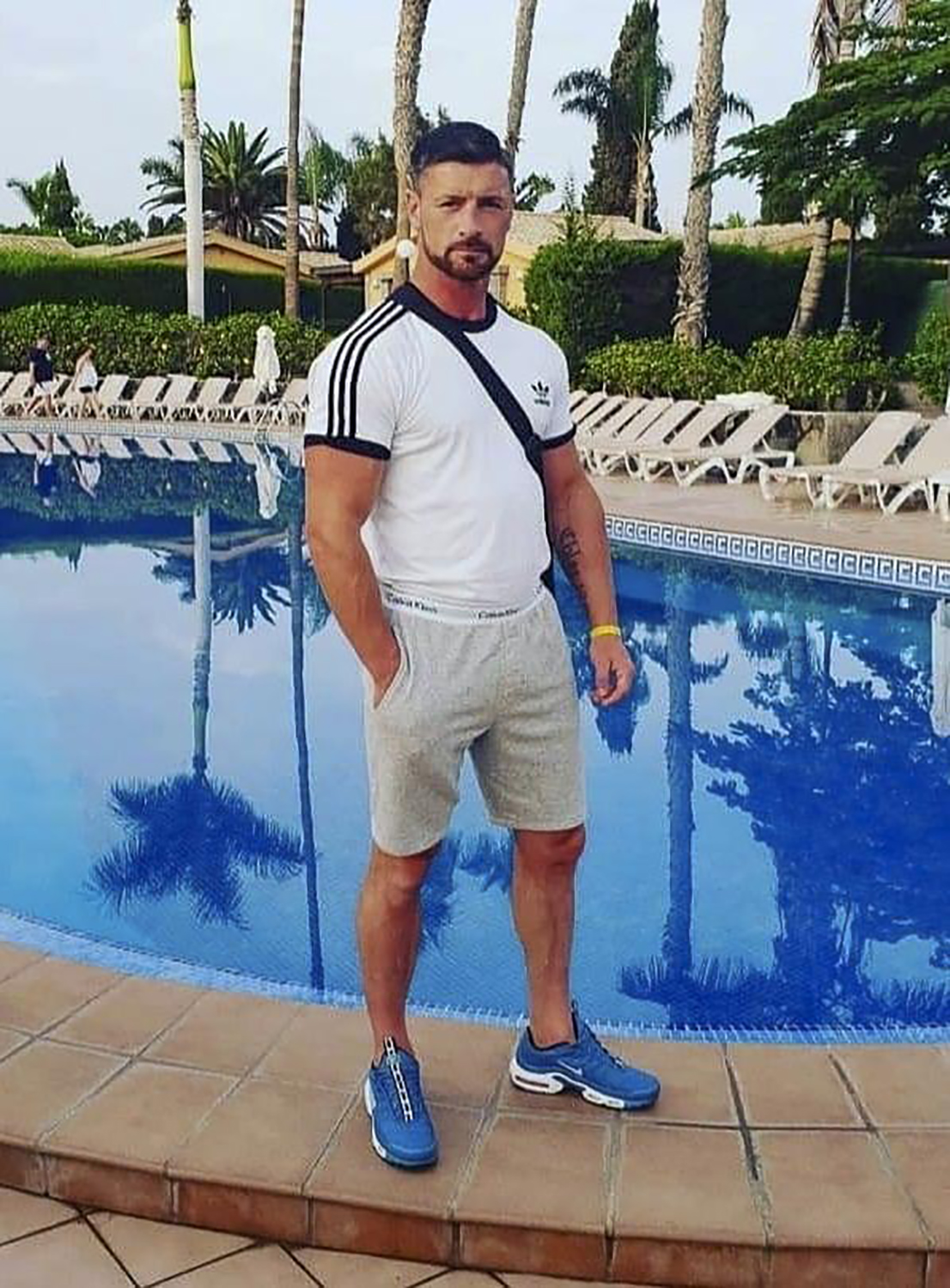 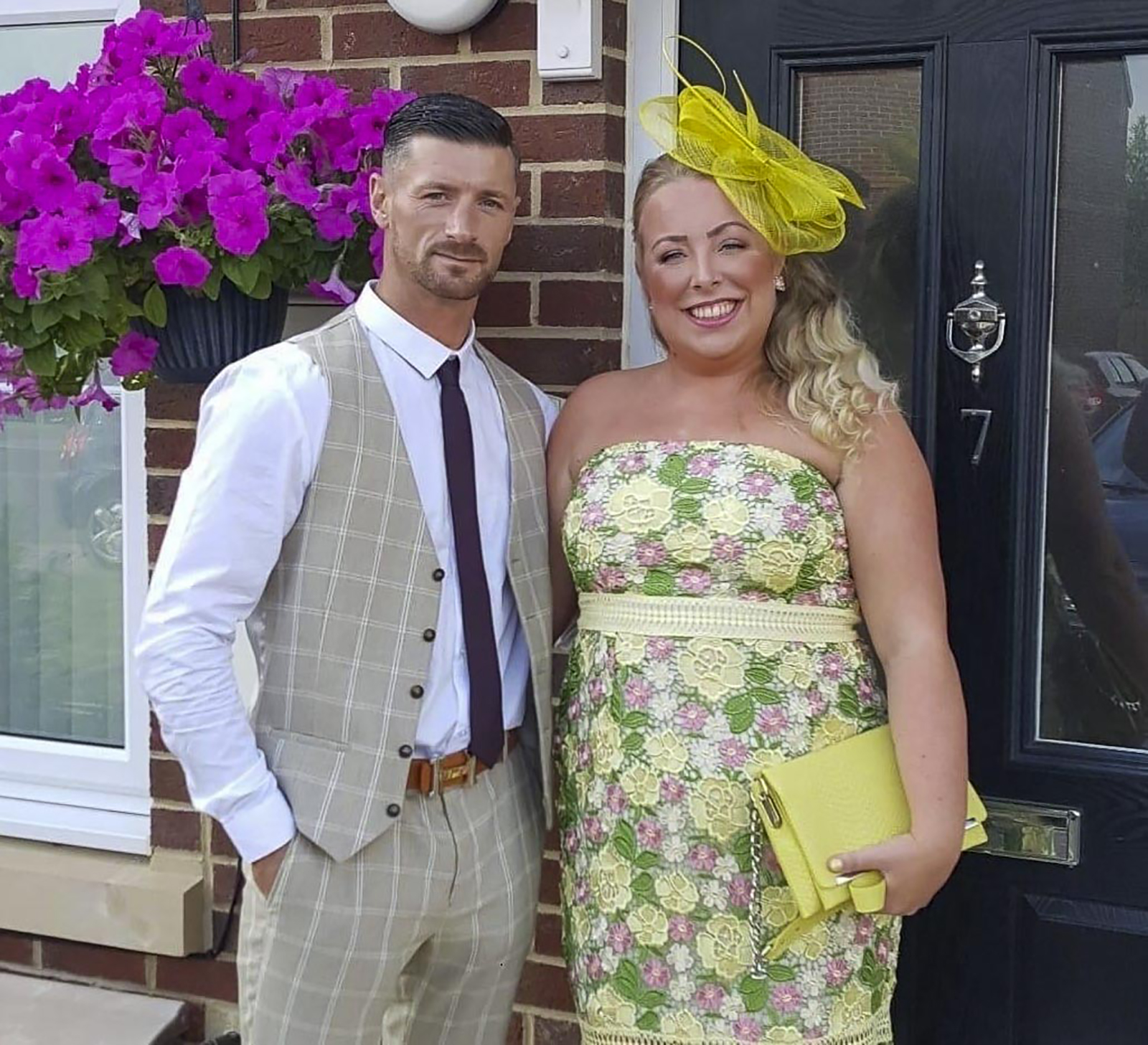 But he claimed he drove when his partner, Holly, had a medical emergencyCredit: Facebook