A MAN murdered at his home left an eerie note speculating that he would die at the hands of his father and brother.

A post mortem into the death of Mark O’Sullivan, 25, showed that he received at least seven wounds to his body, a number of which were potentially fatal.

The Kanturk farm where the tragedy took placeCredit: PA:Press Association 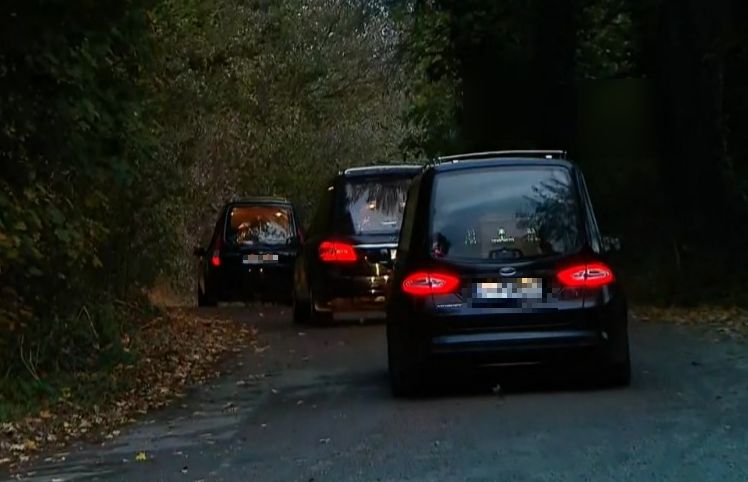 It’s understood there will be two separate funeral

The shots came from the rifles used by his father Tadhg, 59 and younger brother Diarmuid, 23.

Mark’s body was discovered at the family home on Monday close to the farm at Assolas, just over 6km from the north Cork market town of Kanturk.

The bodies of his father and brother were found in a nearby field. Post mortems revealed that both men died from self-inflicted gunshot wounds.

The alarm was raised by the boys’ mother Ann who ran to neighbours for help after hearing the first gunshot shortly after 6am.

The tragic events are believed to have unfolded due to a dispute over the inheritance of the family’s 150-acre farm.

It has now emerged Mark, who graduated as a lawyer from University College Cork, may have anticipated his death and the way in which all three family members were to die.

The eldest son, who was adored by his mum Ann, left a note in her medicine bag detailing how he believed his dad and sibling were planning to kill him and then themselves.

A source said: “It is possible he might have overheard them talking about what they would do because they were so upset over the farm being left to him.

“But it is also possible because of his legal training he may have written down the plans with a view to having them on record should there be future legal action over a will and inheritance.”

It is not clear when the note was put into the medicine bag by Mark for his mum or even if she saw it before the property was searched by investigating gardai following the double suicides and murder.

Gardai are investigating whether Diarmuid, who was to be conferred with his honours degree in accounting in Cork Institute of Technology next week and his dad, a mechanic, planned the death pact together.

Their bodies were found close to each other in a field a short distance from the house in which Mark’s body lay in a pool of blood.

The rifles they used in shooting him and then themselves were found beside them. There were notes in both their pockets, with extensive details outlining why they engaged in such violence and also outlining their wishes following their deaths.

Alcohol was not a factor in the tragic events as none of the three men drank.

Mum Ann, a nurse who worked in Mallow, recently underwent surgery in Dublin which friends described as extremely serious.

Throughout her medical treatment she was accompanied by Mark who also brought her to a friend’s home to recuperate. They both returned to the family home on Sunday.

Mum Ann owned the 150-acre farm which was leased to a local farm from which a lucrative rental fee of up to €30,000 was paid.

She planned to leave the land to Mark and that decision upset Diarmuid who believed he was losing out on his inheritance.

The family was split in two with Mark on his mother’s side and the other two feeling completely aggrieved and upset over the way the inheritance was being handled.

The three bodies were formally identified yesterday by a family friend as wife and mother Ann was too distraught to have been able to do so.

Mark’s body was taken by hearse to a funeral home in Kanturk and the bodies of Diarmuid and Tadhg were taken together to a different funeral home also in the North Cork town.

It’s understood there will be two separate funerals. Following Requiem Mass, Diarmuid and Tadhg will be buried together at the O’Sullivan family plot in Castlemagner.

Following a separate funeral service, Mark will be laid to rest in Kanturk in his mother’s family plot.

The family has appealed for privacy and are planning very private and low key funerals in the coming days.

The tragedy and the deaths of two brothers and their dad has both shocked and horrified the close-knit rural community in which the family has lived all their lives.

The triple tragedy unfolded early on Monday morning when Mark was shot dead in his bedroom at around 6am.

Ann heard the first gunshots and ran out of the house without her phone, and despite her weakened condition due to her health, she managed to get to a neighbour’s house to raise the alarm.

Gardai arrived at the farm shortly afterwards and dealt with the situation under Critical Firearms protocols.

Outlining the chain of events, Supt Adrian Gamble said: “Gardai arrived at the farmhouse and throughout the morning tried to establish contact with anyone in the house.

“Then shortly after 1pm members of the Emergency Response Unit approached the house and entered it.

"There they found the body of a male in his 20’s, with a gunshot wound. He was lying dead in a bedroom of the house.

“A search revealed that no other persons were present in the house.

“The Garda Air Support Unit helicopter commenced an aerial search of the adjoining lands seeking to find the other two occupants of the house.

“At approximately 1.40pm two further bodies, a male in his late 50s and a male in his 20’s were discovered in adjoining lands. Preliminary indications indicated both bodies had gunshot wounds.

“The Garda Critical Incident Response was then stood down.

“Both the house and the area where the two bodies were discovered were sealed off as major crime scenes as gardai launched a full investigation into the tragedy.”

Gardai recovered two rifles where Tadhg and Diarmuid were found and a shotgun which is not believed to have been discharged. All guns were licensed and legally held by the family members.

A file will now be prepared for the Coroner’s Court and for the Director of Public Prosecutions. 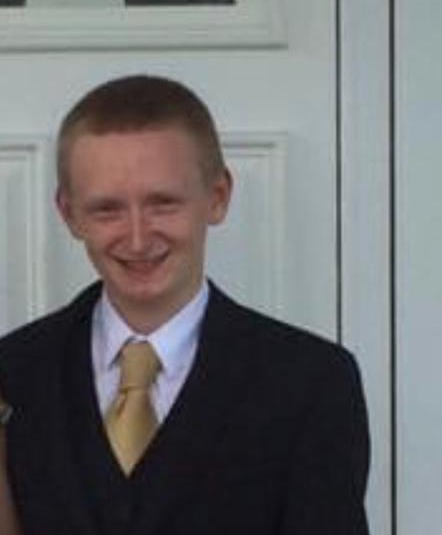 Gardai are investigating whether Diarmuid, 23 and his dad planned the deaths together 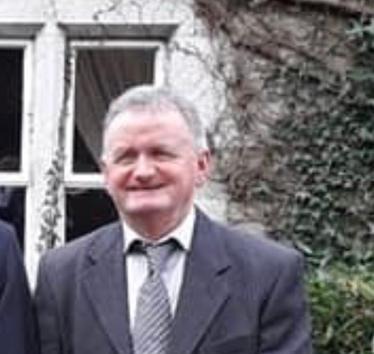 Gardai recovered two rifles where Tadhg and Diarmuid were found 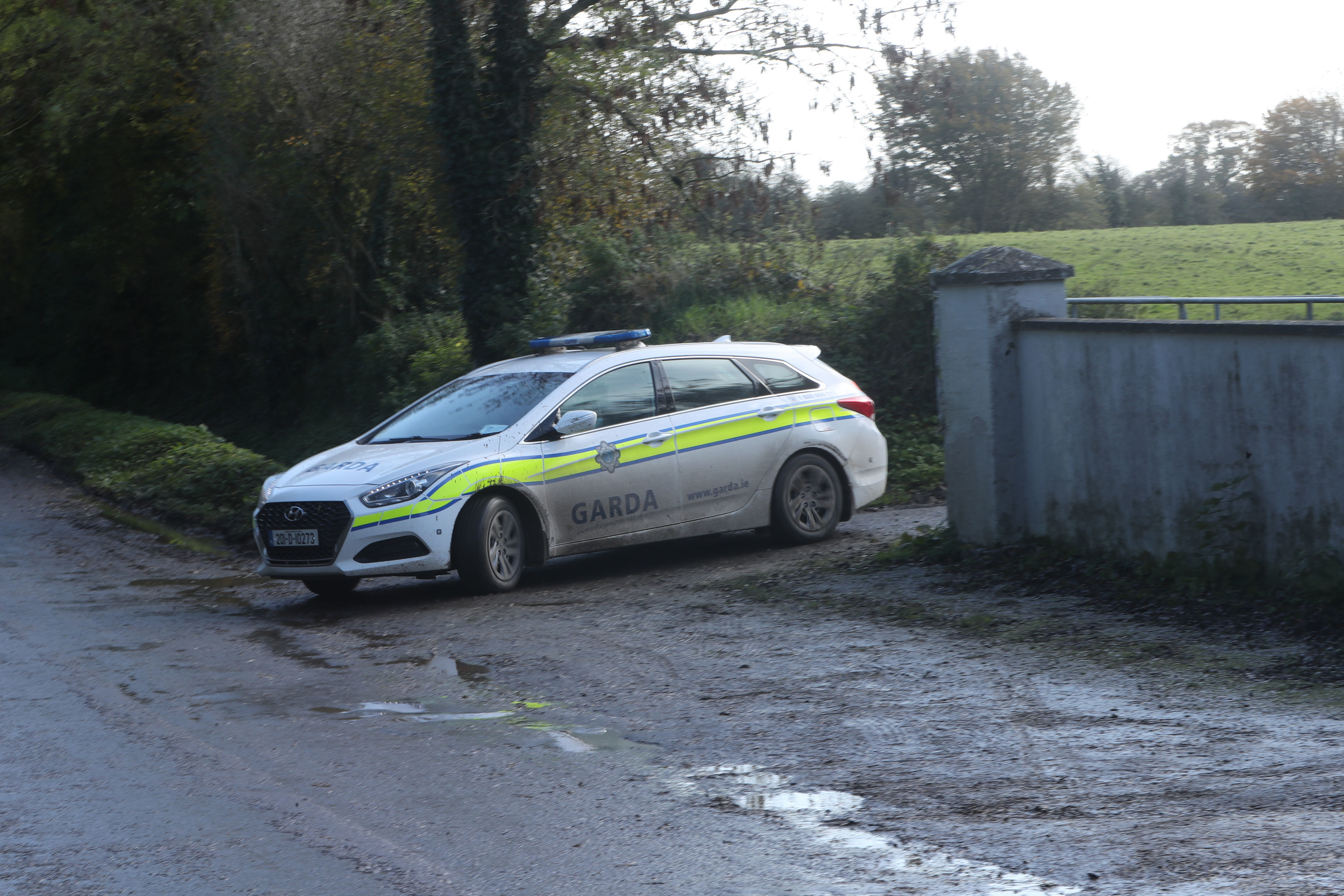 Gardai have said that all guns were legally licenced by the family Credit: PA:Press Association