ELEVEN terror suspects including seven women have been allowed to secretly return to the UK in the past four years.

Tough restrictions have been imposed on the IS-linked returnees from Syria and Iraq. 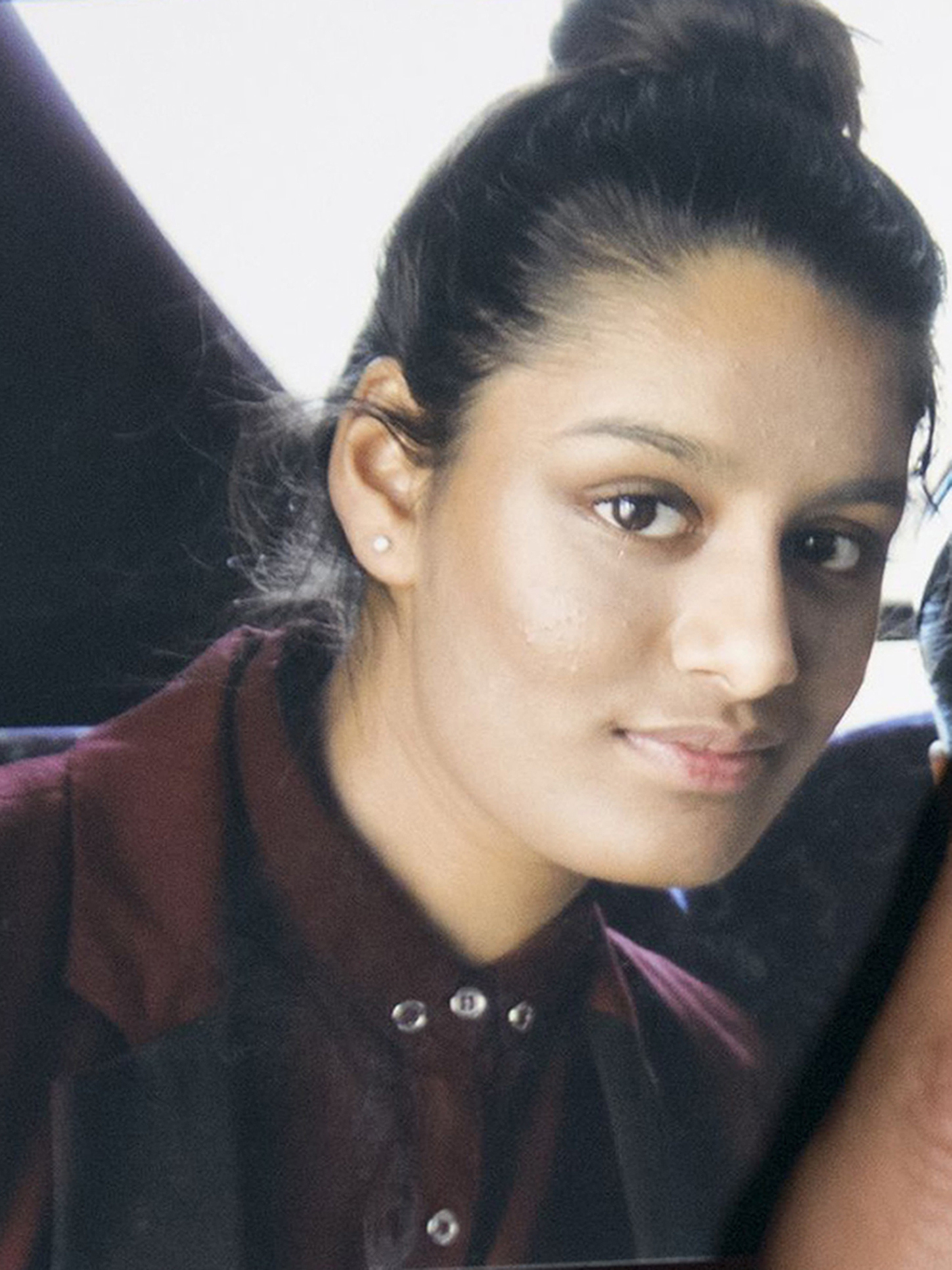 Shamima Begum may 'secure a legal right to return despite having no British nationality'Credit: PA

Surveillance through strict Temporary Exclusion Orders is in place on the seven women and four men.

The revelations come in a report by Jonathan Hall QC.

He also recommended extending TEOs to non-British citizens, allowing them to return.

The measure could apply to those such as Shamima Begum who may “secure a legal right to return despite having no British nationality”.

Begum, 21, lost her case to return to the UK to challenge the Home Office decision to remove her citizenship. 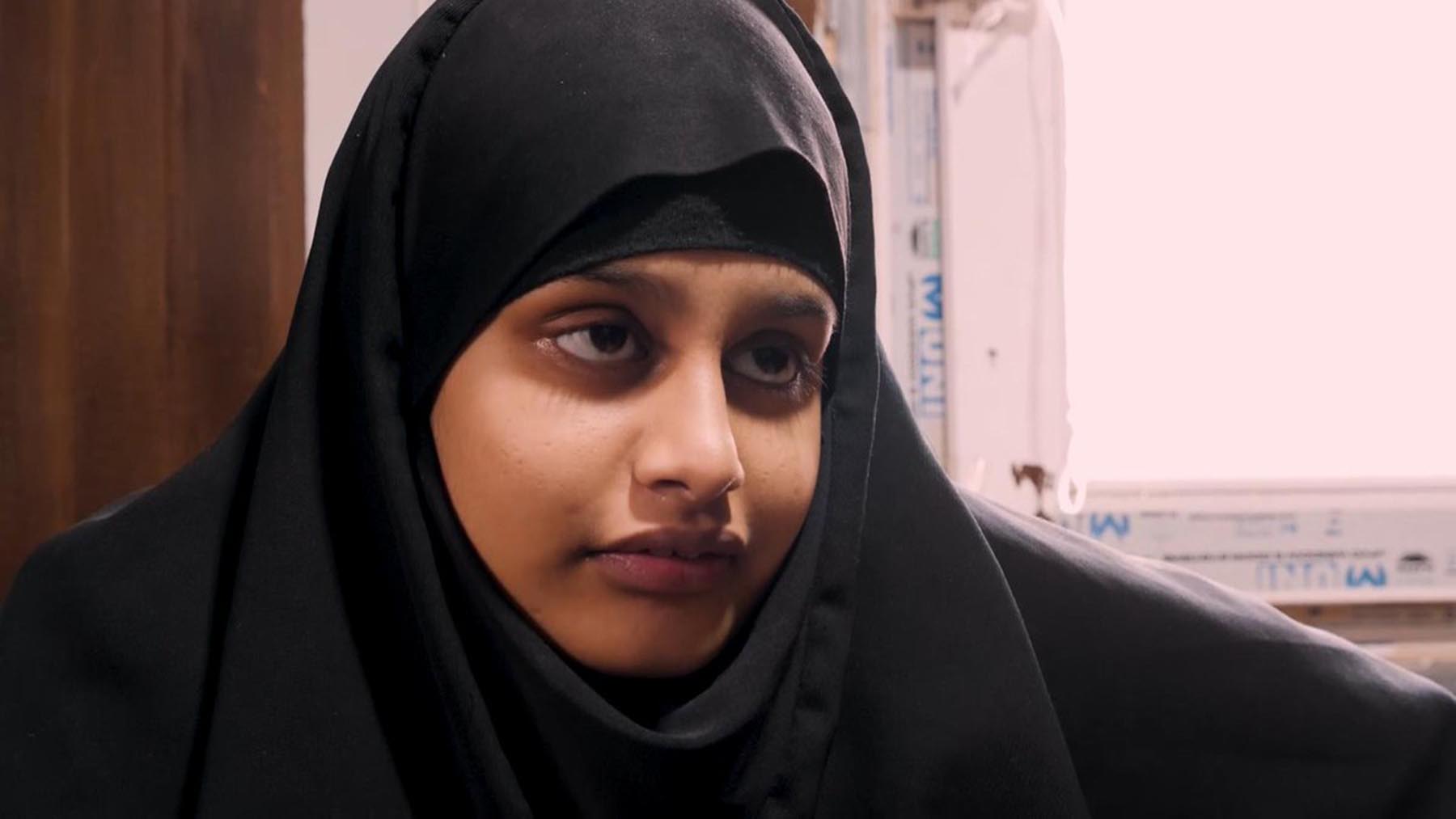 Begum lost her case to return to the UK to challenge the Home Office decision to remove her citizenshipCredit: Social Media - Refer to Source 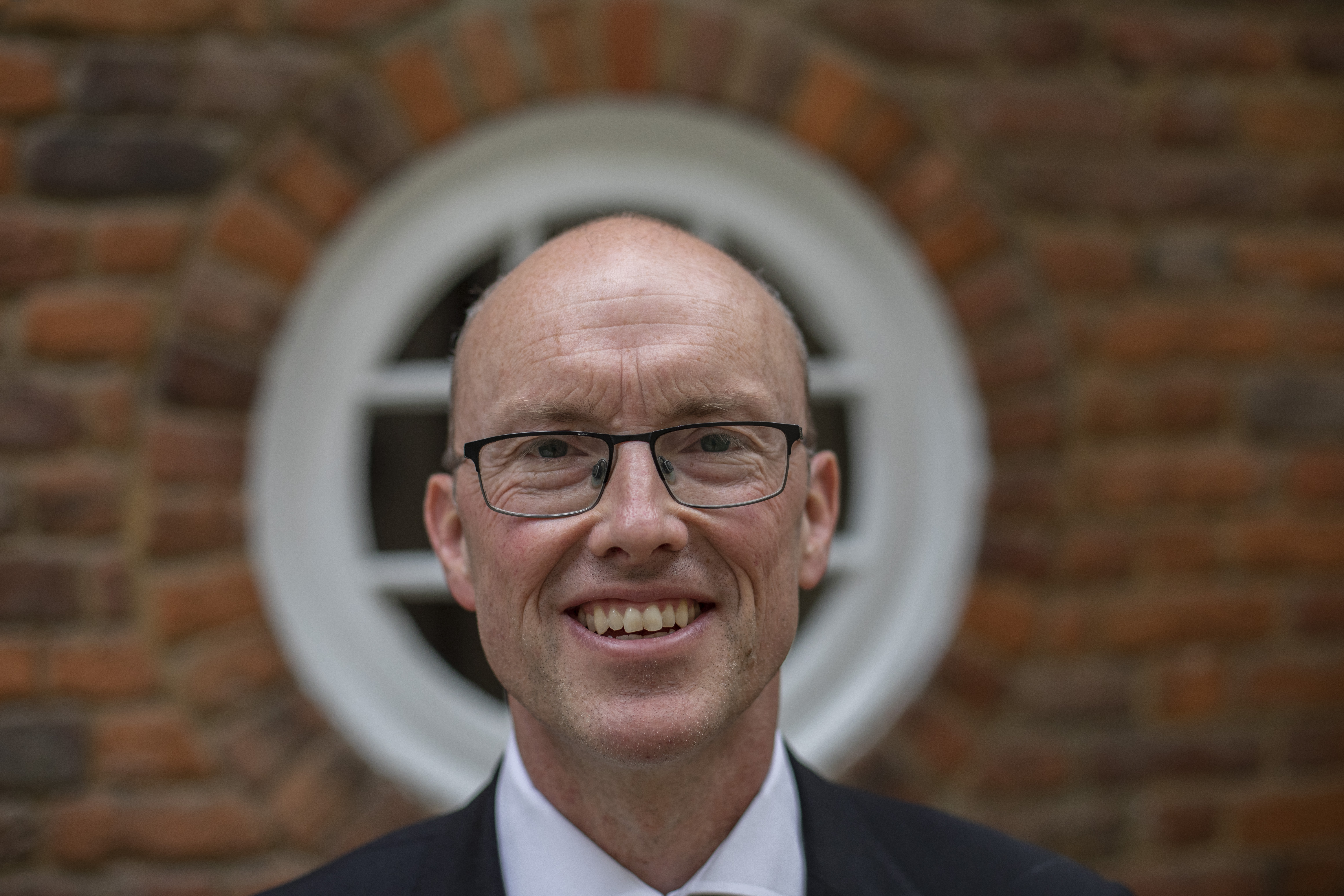 Brexit Britain is exporting more Easter favourites than ever

Ex-Government counter-terror adviser Eilish O’Gara said: “The TEOs are vital for authorities to assess the potential threat and risk returnees such as these may pose.”

Terrorist will launch successful chemical, biological or nuclear attack on Britain in next 9 years, report warns