EVIL child killer Jon Venables uses “sex and pornography as a means of coping” and “thinks about sex a lot”, parole experts have warned.

And despite “positive” behaviour and landing a job in jail the monster is still not safe to be released. 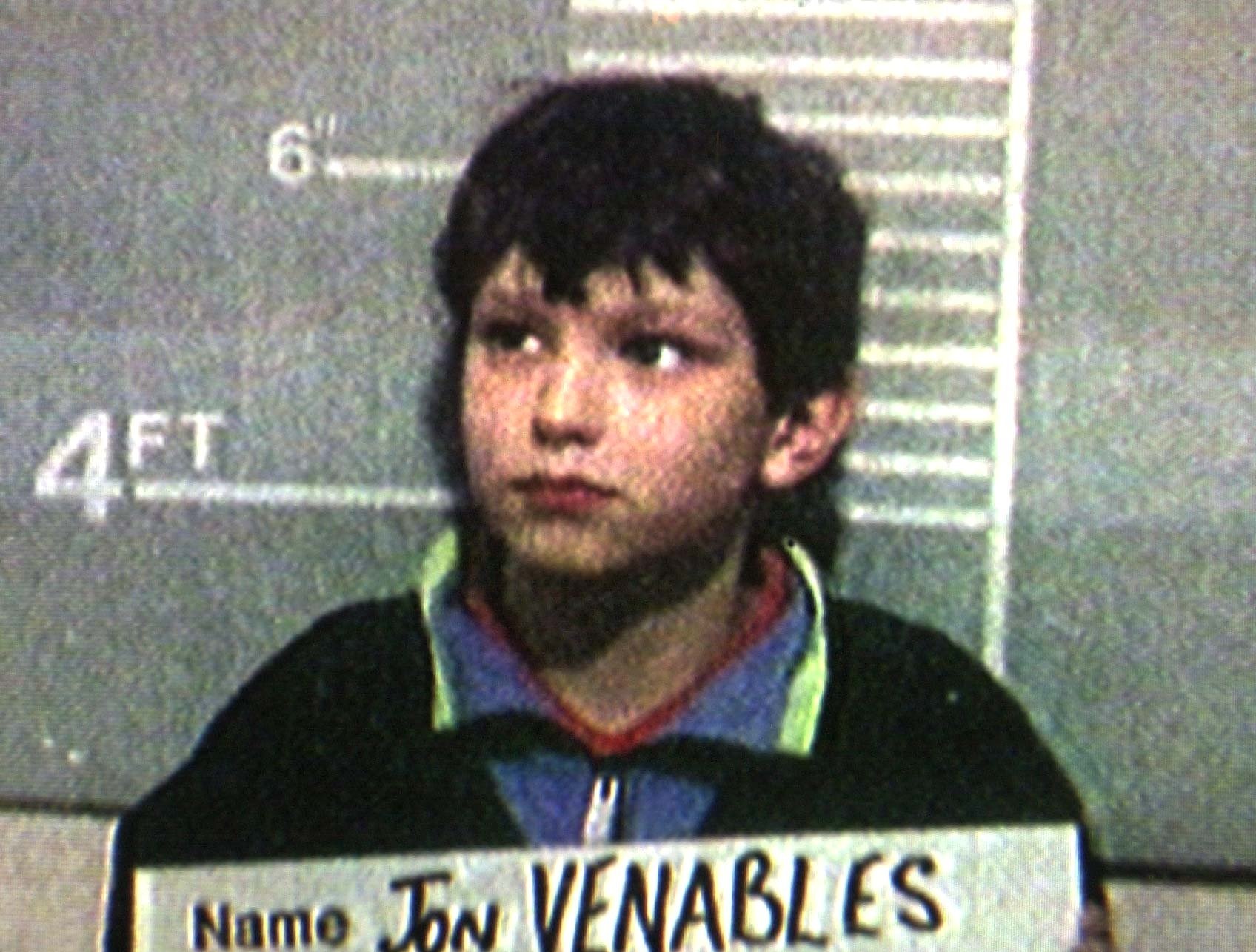 Jon Venables killed James Bulger - recalled to jail in 2017 after being found with a hoard of vile child abuse imagesCredit: Rex Features 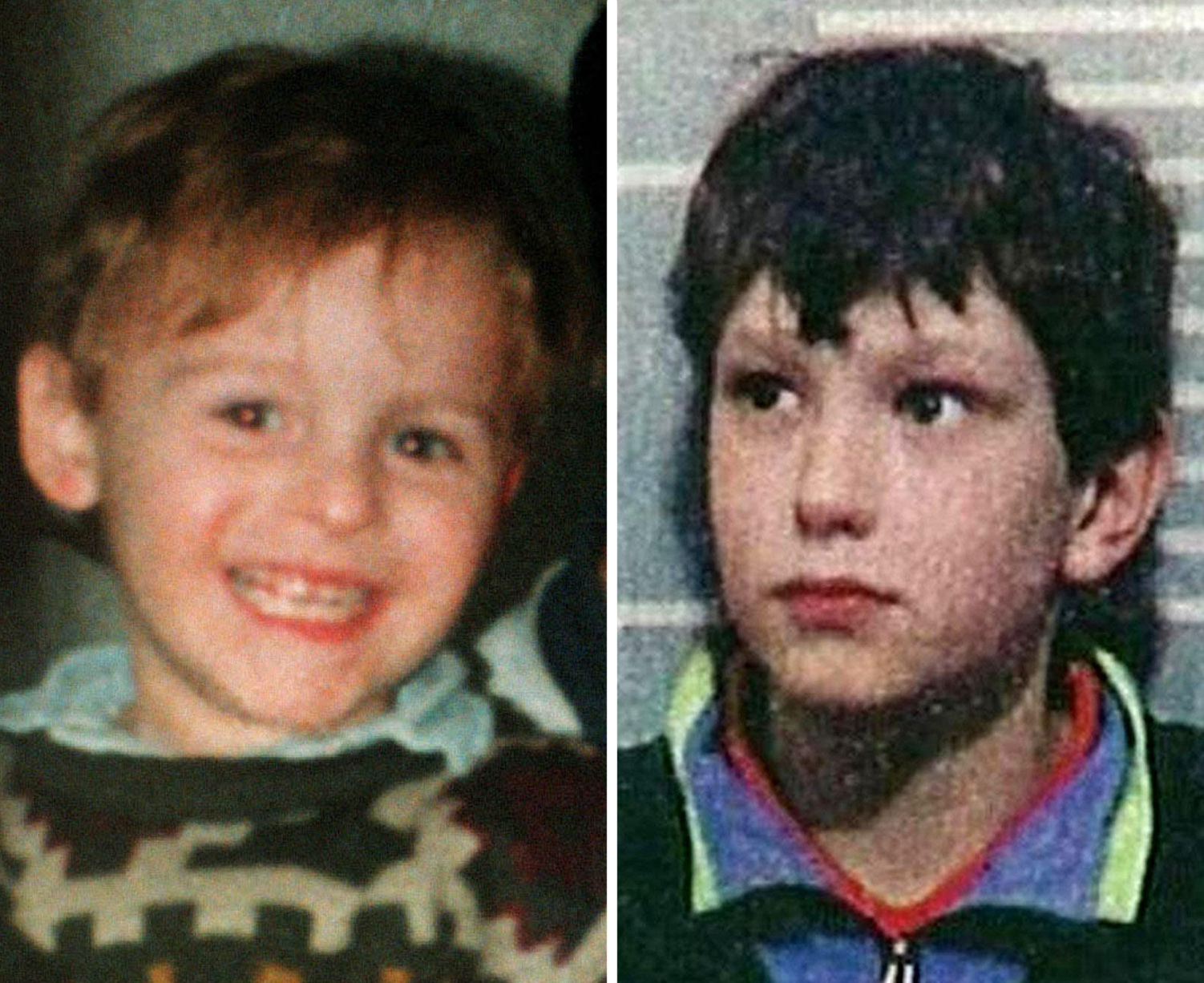 Details of Venables’ top secret life behind bars are revealed in an official Parole Board summary obtained by The Sun.

It comes just a month after it emerged the Board had refused to recommend him for release or for a move to an open prison.

James Bulger’s murderer, now 38, was recalled to jail in 2017 after being found with a hoard of vile child abuse images.

He was sentenced to another 40 months inside but has remained in custody ever since.

The three-page report gives no details of where Venables is kept or his latest new identity, which are both subject to a strict gagging order.

But it reveals the terrifying risks facing officials who have to weigh up whether to release the monster.

Officials note: “The panel listed as risk factors those influences that made it more likely that Mr Venables would reoffend in the future.

“The risk factors identified at the time of his offending included his sexual interests and an attraction to sexual violence as well as other issues considered relevant but amenable to change.

“Risk factors identified in subsequent reviews include thinking about sex a lot, problems in maintaining relationships, concerns about self-awareness, and his ability to deal with stress. 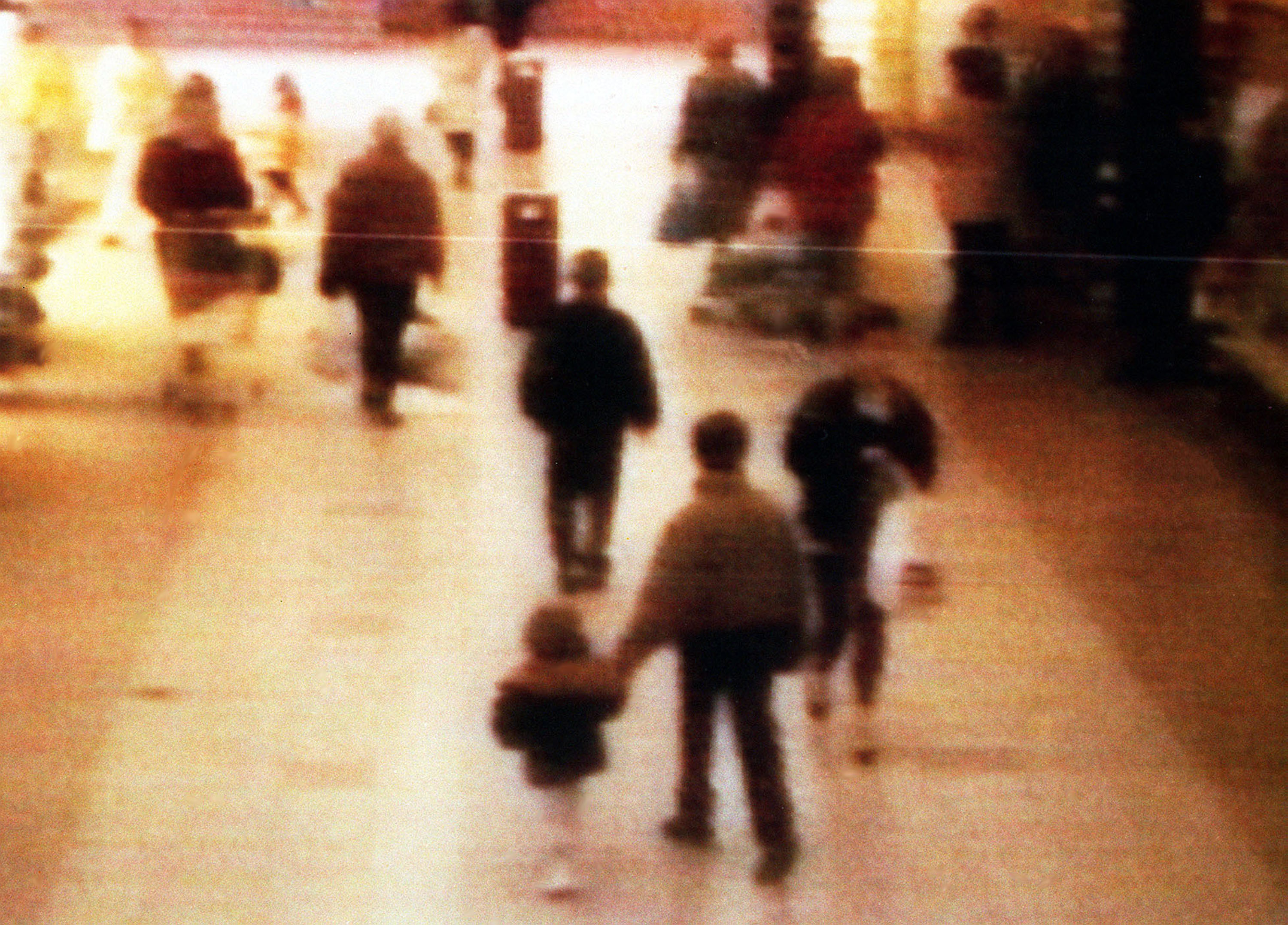 The boys were caught on camera leading the toddler away in 1993Credit: Getty Images - Getty 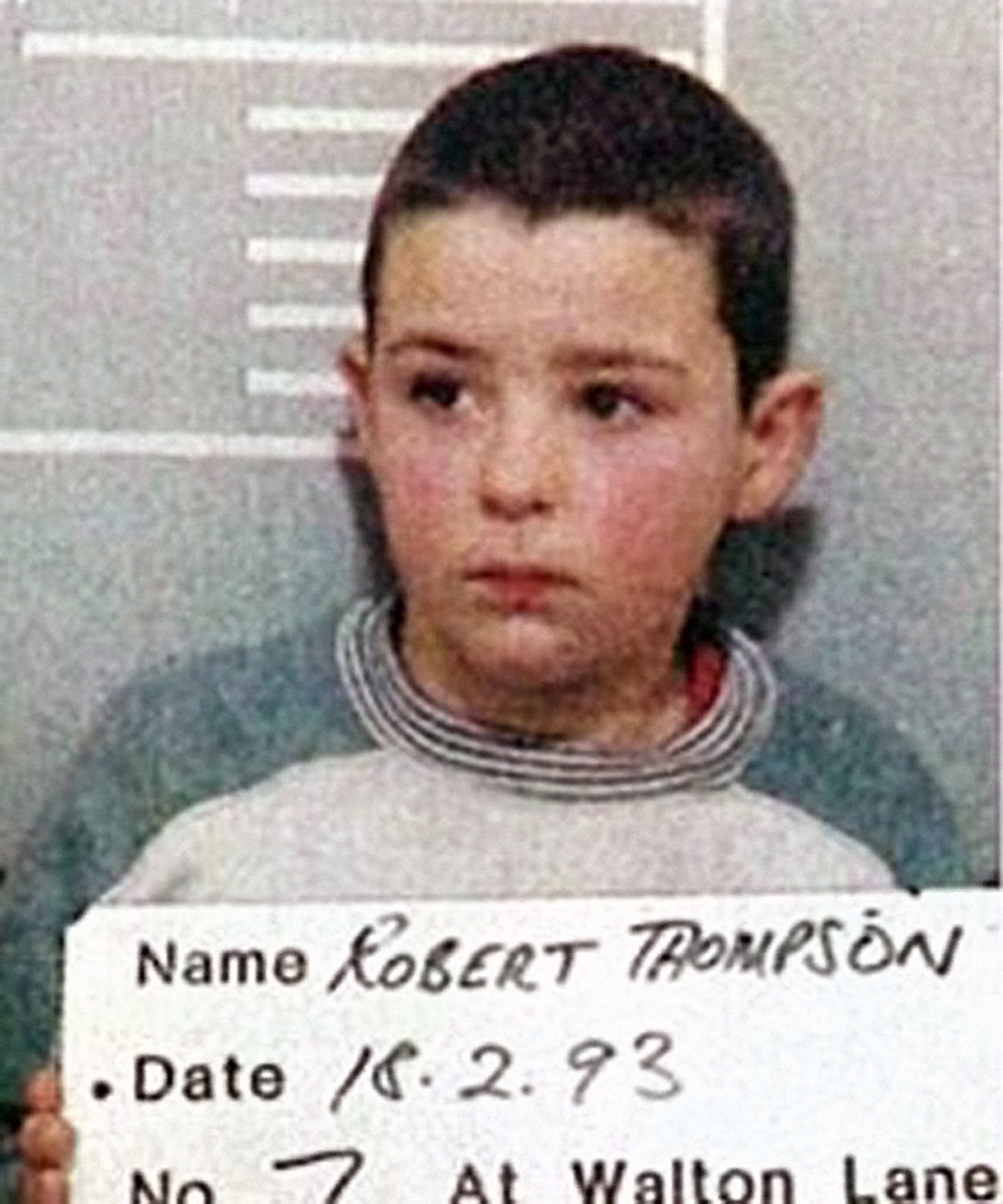 Venables and Thompson then led James two miles away through traffic, and along a canal towpath, before battering him with a 22lb iron barCredit: Enterprise News and Pictures

“Features leading up to his offending as an adult included a sense of dissatisfaction and lack of fulfilment in life, a need for excitement, and a tendency to turn to sex or pornography as a means of coping.”

Officials say Venables has made progress in prison - noting how he has taken part in sex offender programmes and learning “better ways of thinking”.

And they noted “protective factors” that might cut his chances of reoffending like his “level of intelligence, making constructive use of his time, a capacity and motivation for self-reflection, and a supportive social network in the community”.

They added: “Mr Venables was engaging positively in intensive interventions and these were likely to continue for several months, requiring a period of consolidation on completion.”

But experts did NOT recommend his release or a move to an open jail.

Instead they said a long list of “very strict limitations” were needed on his “contacts, movements and activities” before any freedom bid was granted in another two years’ time.

The panel concluded: “After considering the circumstances of his offending, the progress made whilst in custody and on licence, as well as the other evidence presented in the dossier, the panel was not satisfied that Mr Venables was suitable for re-release.

“Nor did the panel recommend to the Secretary of State that Mr Venables should be transferred to open prison.

“Given that key areas of risk remained subject to continuing interventions, the panel considered that Mr Venables was appropriately located in custody where outstanding levels of risk could be addressed.

“As required by law, he will be eligible for another parole review in due course.” 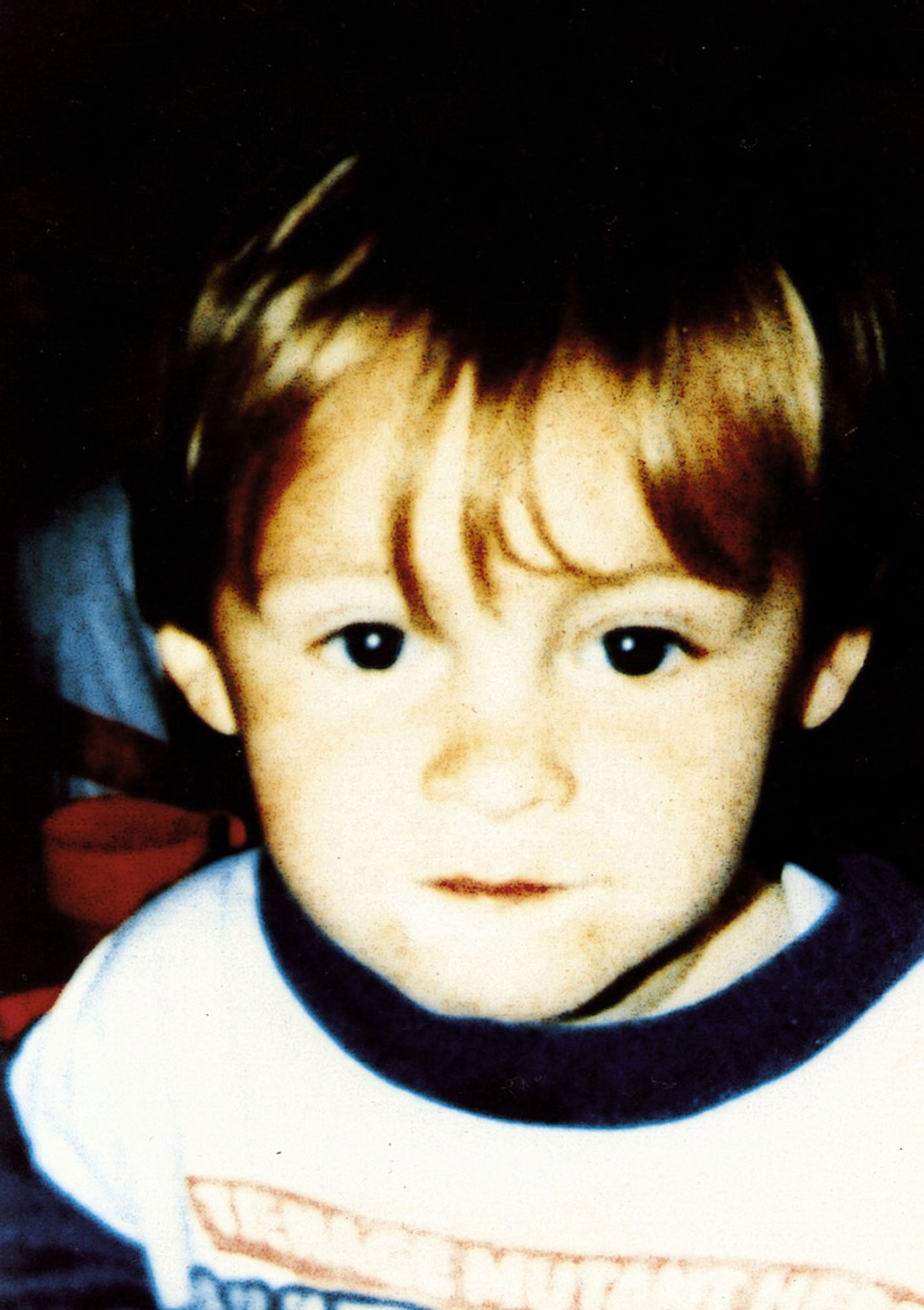 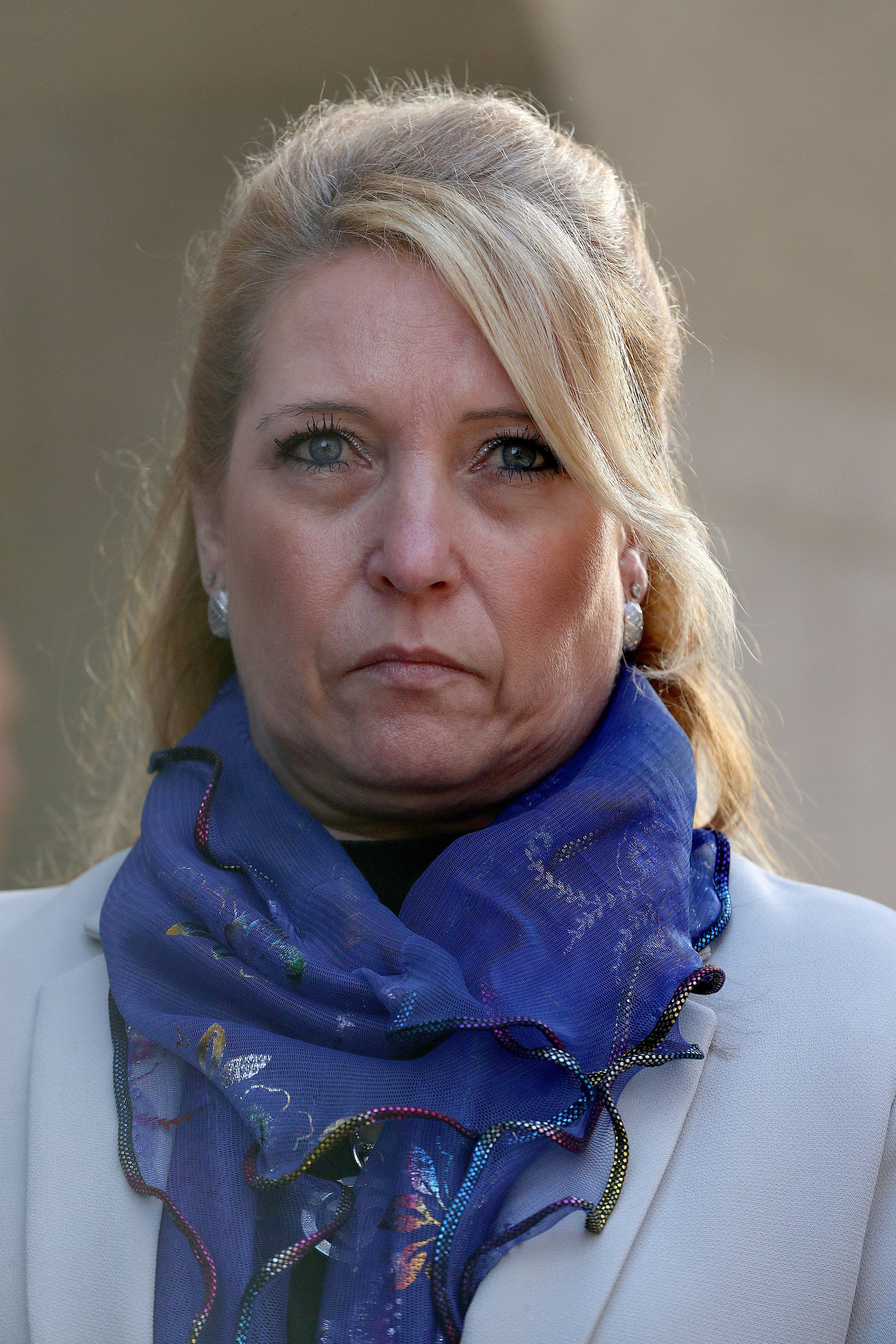 Venables and pal Robert Thompson shocked the nation when the barbaric details emerged of James Bulger’s murder on February 12, 1993.

The pair, then aged ten, snatched the toddler from his mum as she let go of his hand for a few seconds to pay for sausages at a butcher’s in a shopping centre in Bootle, Merseyside.

Venables and Thompson then led James two miles away through traffic, and along a canal towpath, before battering him with a 22lb iron bar.

They poured modelling paint into his eyes, stoned him and clubbed him with half-bricks, before leaving him on the railway line to be sliced in two by a train.

In November 1993, the pair, by now both 11, were found guilty of abducting and murdering James after a trial at Preston Crown Court.

The verdict made them the youngest convicted murderers in Britain for 250 years and they were detained in youth custody indefinitely.

Despite huge opposition, both were released under strict conditions in 2001 and given new identities.

Since being freed, Venables alone is thought to have cost the public around £5 million.

The total includes an estimated £1.5 million to create a complicated “legend” for at least two new identities and expert help to live in total secrecy.

A further £1.5 million is believed to have been lavished on keeping him in a young offenders’ institution for eight years before his first release in 2001.

The Parole Board summary was released under a law change secured by The Sun after the John Worboys scandal.