Evil mom was too busy meeting strangers for sex to stop monster boyfriend beating her son, 2, to death

A MONSTER mom was too busy meeting strangers for sex to stop her boyfriend beating her son to death, a court has heard.

Two-year-old Jospeh Garbosky, also known as "Little Joe", was subjected to horrific abuse by John Powers, 47, at their home in West Virginia. 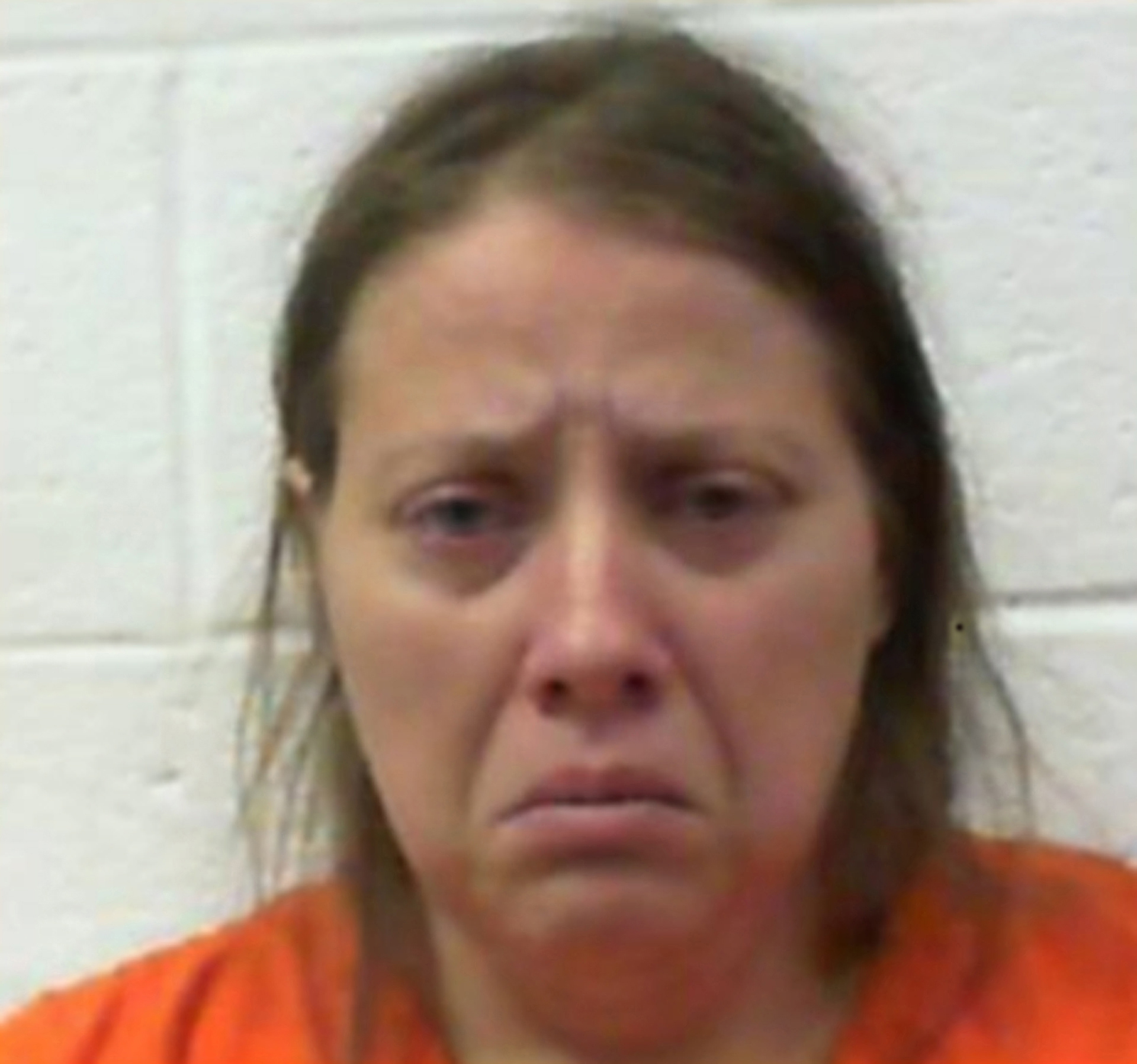 Candice Jones failed to stop her child being battered to death, a court heard 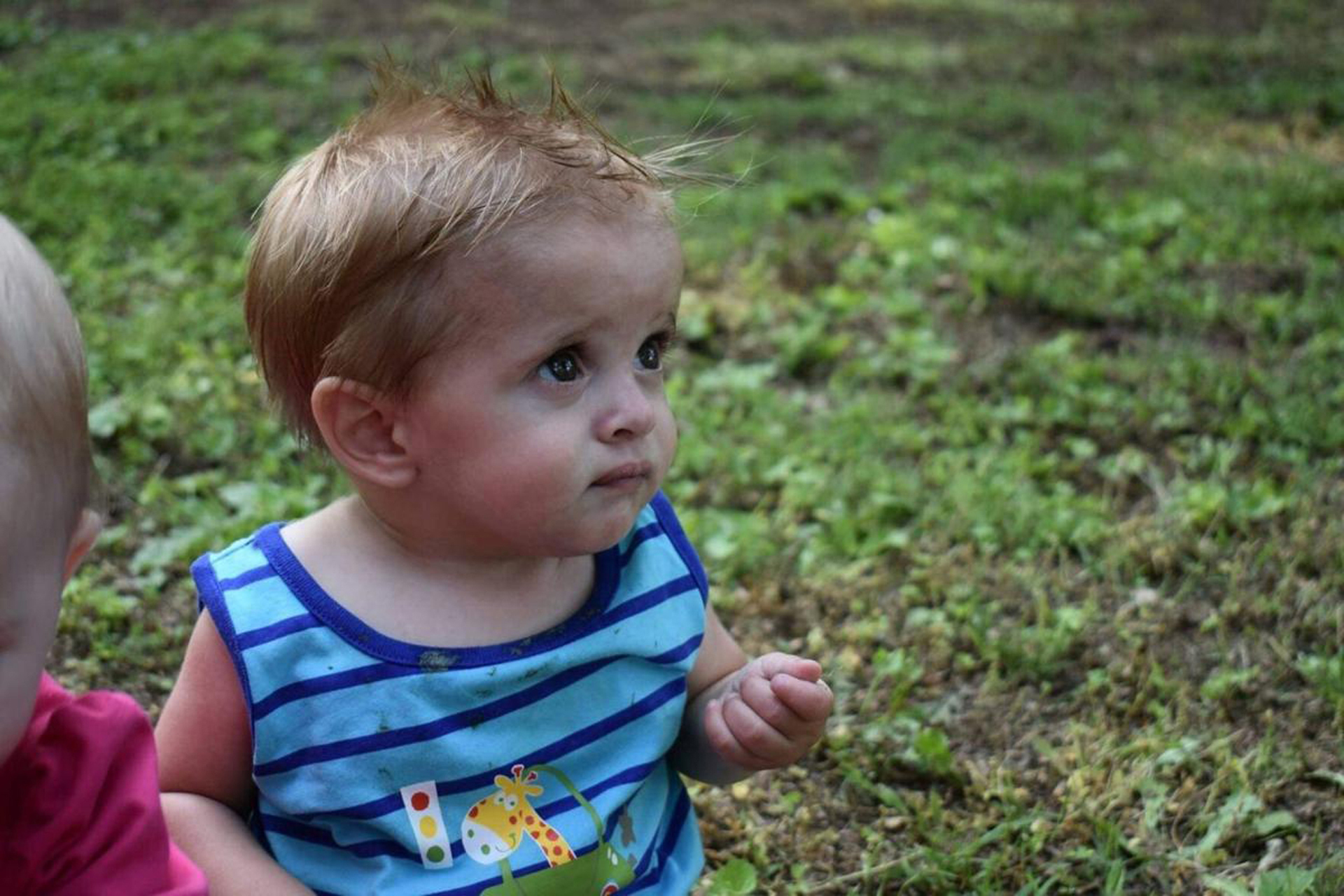 Toddler Joseph was abused for around four weeks by his mom's boyfriend John Powers, the judge was told

The child suffered broken bones, brain bleeds, blood clots, a retinal haemorrhage and third-degree burns on his arms, a court has heard.

In a fatal attack, Powers shook and "body-slammed" the boy into a bathtub after becoming frustrated with him during potty-training, the judge was told.

The boy's body fell limp after the assault.

And despite his mother Candice Jones, 32, witnessing some of the violence against the toddler, she did not intervene, according to the criminal complaint.

She claims she did not help her son because she was afraid of Powers and that he had threatened to kill her more than once.

The toddler was not taken to hospital until two weeks after Powers battered him in the bathroom and he died shortly afterwards from brain injuries, the court heard.

His head was so badly injured it had to be partially covered with a hoodie at his funeral.

The court heard how Powers had abused Joseph for up to four weeks.

He also once treated the child's injured arms with a burning hot ready meal causing third-degree burns, the court heard. 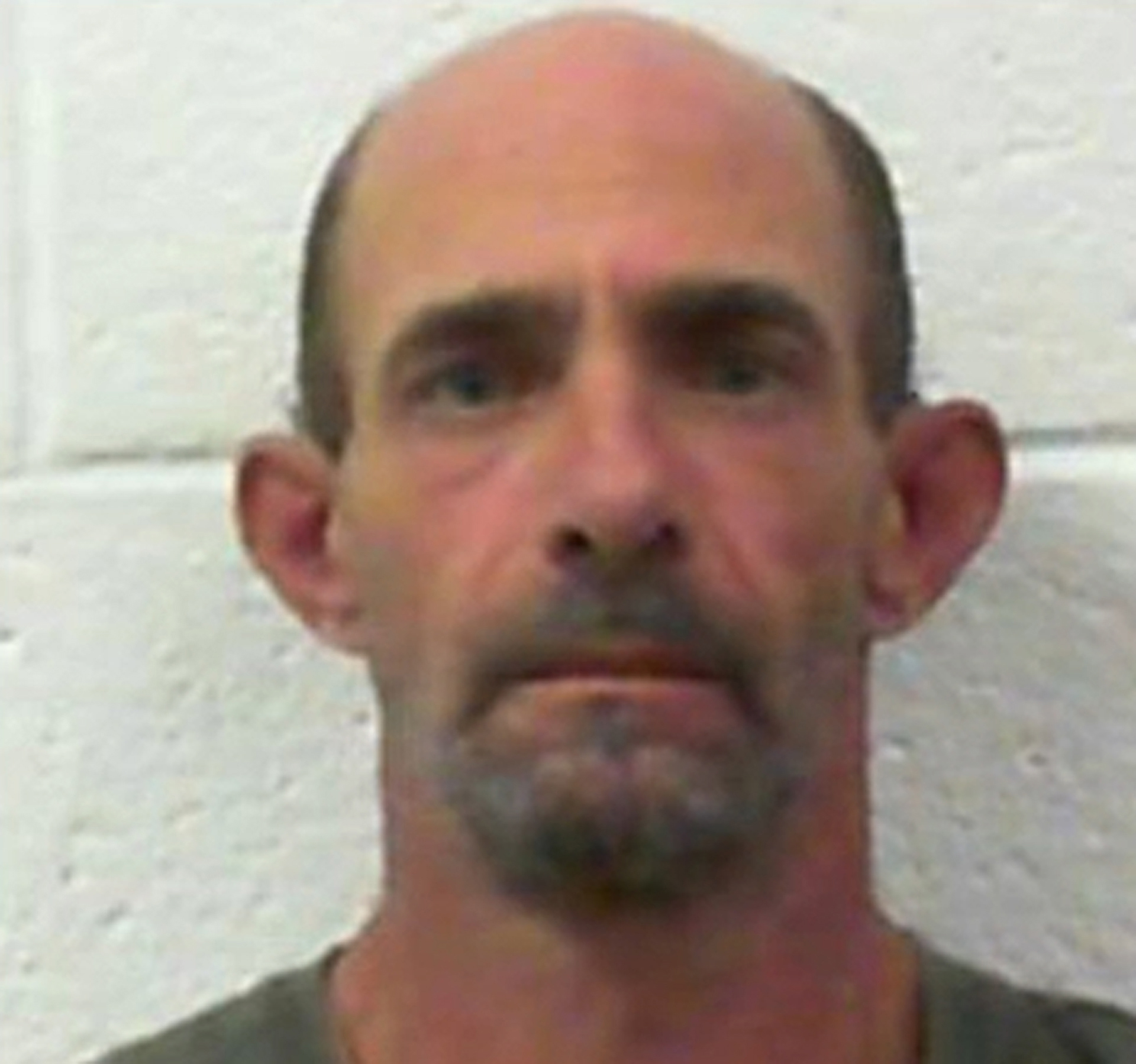 The toddler's father Joseph Garboksy sobbed in court as details of the heartbreaking abuse was read out at the sentencing hearing yesterday.

Jones and Powers were both arrested on August 2018 following Joseph's death.

His step-grandmother Angela Hart slammed Jones for caring more about meeting men for sex online rather than protecting her child, the Bluefield Daily Telegraph reports.

She said: "I begged you to please stop trying to hook up with men on the internet and Facebook for sex.

“You were more worried about having sex than taking care of (your daughter) and Little Joe.”

Angela said the boy's family miss his "beautiful smile and hearing his laugh."

Discussing the mom's sentencing, she said: "I hope you get the maximum time allowed for this and I hope some day you realise that Little Joe’s death could have been prevented if you would have stopped worrying about having sex or getting with every guy you met online."

She said she knew Powers had a history of beating children referring to his 1995 indictment for felony child abuse against another toddler, also aged two.

Hart said: “You deserve to die in prison. I really wish you would see the death penalty.”

Jones will serve between three and 15 years for child neglect resulting in death after pleading guilty.

Powers, who also pled guilty, was jailed for 15 years to life for the death of a child by a parent or guardian.

He was also given an additional sentence of two to 10 years for child neglect resulting in death.