FORMER Homeland Security chief of staff Miles Taylor has been revealed as the "Anonymous" official who wrote an anti-Trump op-ed and book.

Taylor was the writer behind the lengthy 2018 New York Times article declaring that he was part of the "resistance" inside the Trump administration to stop the president. 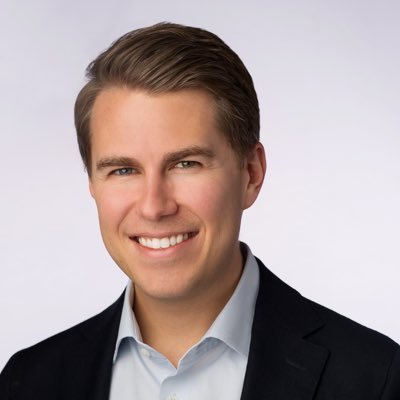 The op-ed was titled "I Am Part of the Resistance Inside the Trump Administration."

Taylor anonymously explained in the article that "many of the senior officials in his own administration are working diligently from within to frustrate parts of his agenda and his worst inclinations."

However, he finally owned up to his words in a statement released on Wednesday.

"Much has been made of the fact that these writings were published anonymously. The decision wasn't easy, I wrestled with it, and I understand why some people consider it questionable to levy such serious charges against a sitting President under the cover of anonymity. But my reasoning was straightforward, and I stand by it," Taylor wrote.

"Issuing my critiques without attribution forced the President to answer them directly on their merits or not at all, rather than creating distractions through petty insults and name-calling," Taylor rationalized. "I wanted the attention to be on the arguments themselves."

In the caption of the Medium article that he released on social media, Taylor slammed the president, writing: "Donald Trump is a man without character." 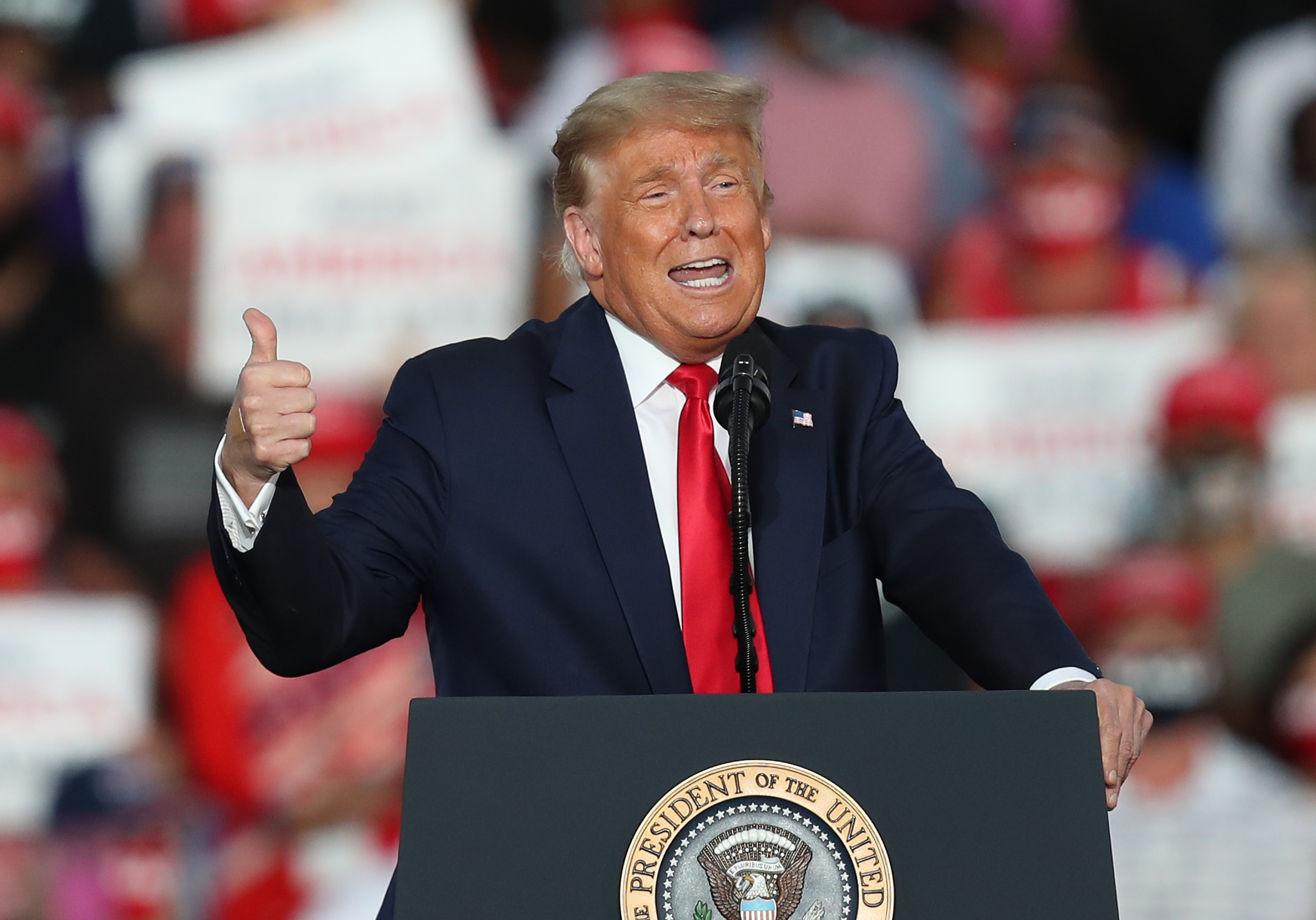 The over 1,500 word statement has provided answers to one of the biggest mysteries of the Trump presidency.

Following the op-ed, Taylor published a book titled "A Warning" which included more details about the president from inside the administration.

He left the administration in 2019, and this year endorsed Joe Biden for president, despite being a Republican.

In his recent statement he discussed how he wanted Trump to "succeed."

"But too often in times of crisis, I saw Donald Trump prove he is a man without character, and his personal defects have resulted in leadership failures so significant that they can be measured in lost American lives.

"I witnessed Trump’s inability to do his job over the course of two-and-a-half years. Everyone saw it, though most were hesitant to speak up for fear of reprisals," he wrote.

Just seven hours before releasing his statement, Taylor slammed Trump on Twitter, urging his 169,000 followers to vote against him.

"Reminder to those who haven’t yet voted: Trump wanted us to explore gassing, electrifying, and shooting migrants at the border. Is that who we are? Vote him out," he wrote.

One user replied to him stating "it is beyond me how anyone stayed in this administration this long."

Taylor replied: "Indeed. Basically to say “no” to insane s**t (until saying no stopped working). Otherwise it was mostly a pride-swallowing, personal-life-wrecking nightmare. Let’s make sure we don’t have to live through it again."