FACEBOOK genius Mark Zuckerberg struggled to connect via video chat on Wednesday to be grilled by Congress about Big Tech censorship.

Zuckerberg, along with the heads of Twitter and Google, are remotely testifying before Republican senators who allege that the tech giants show anti-conservative bias. 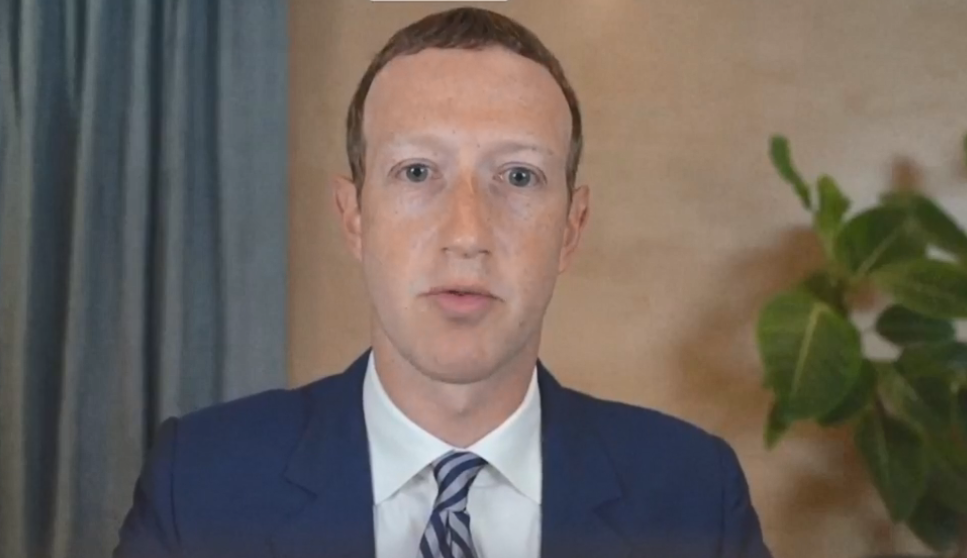 Mark Zuckerberg had trouble connecting to the Senate hearing remotely on WednesdayCredit: C-Span

The grilling comes amid scrutiny over how the platforms handled the New York Post's story on Hunter Biden's laptop and foreign business connections in recent weeks.

The Big Tech leaders are expected to discuss Section 230 of the Communications Decency Act to the Senate Commerce Committee.

The tech leaders are expected to testify about how crucial Section 230 is to free speech on the internet. 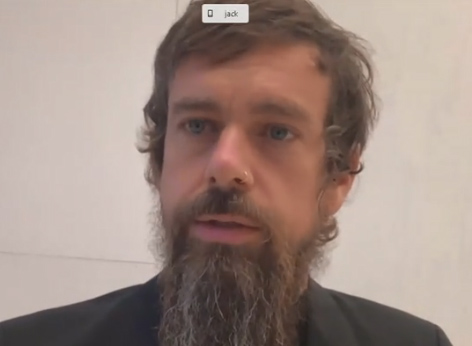 Dorsey is seen here in his opening remarks to the committeeCredit: Facebook

Weeks ago, the Post reported about a “smoking gun email” Hunter received from Vadym Pozharskyi, an adviser to Ukrainian gas company Burisma's board. 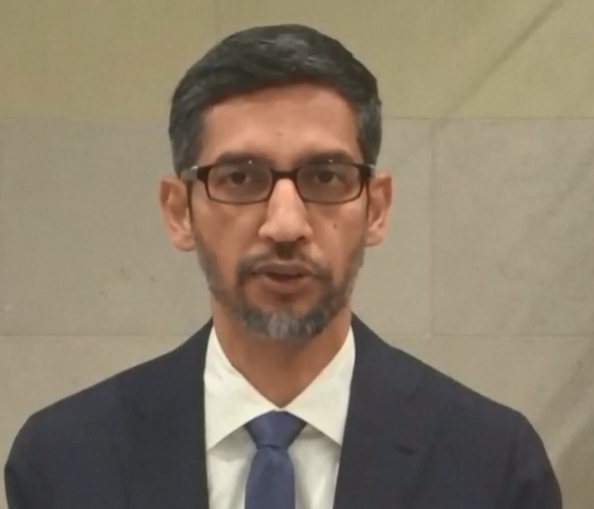 After the story was reported, it was being censored by Facebook and Twitter because they said they didn’t want to allow potential false information to spread on their platforms.