A FAMILY is heartbroken after finding their beloved cat beheaded and cut open outside their home, in what they believe was a targeted attack.

Mavis the cat, aged five, went missing from her home in Manchester on April 8, prompting her owners to become concerned. 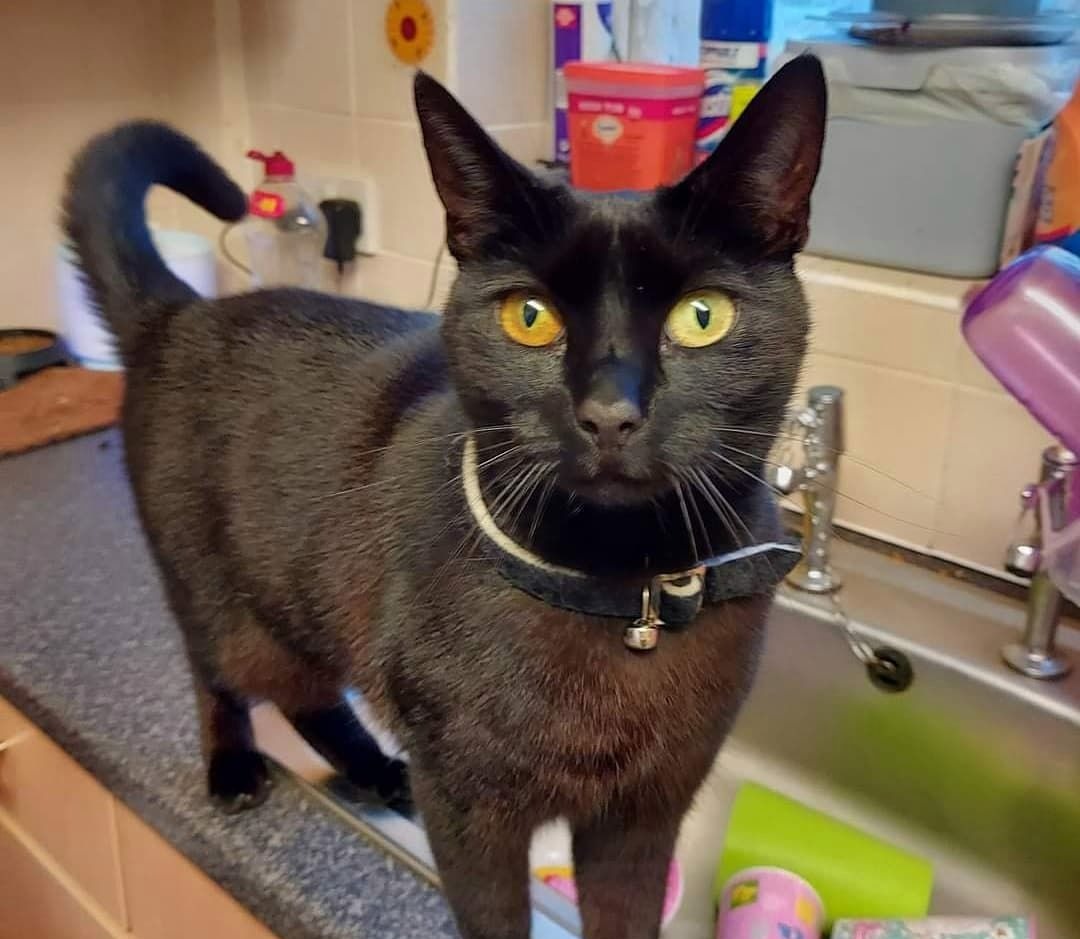 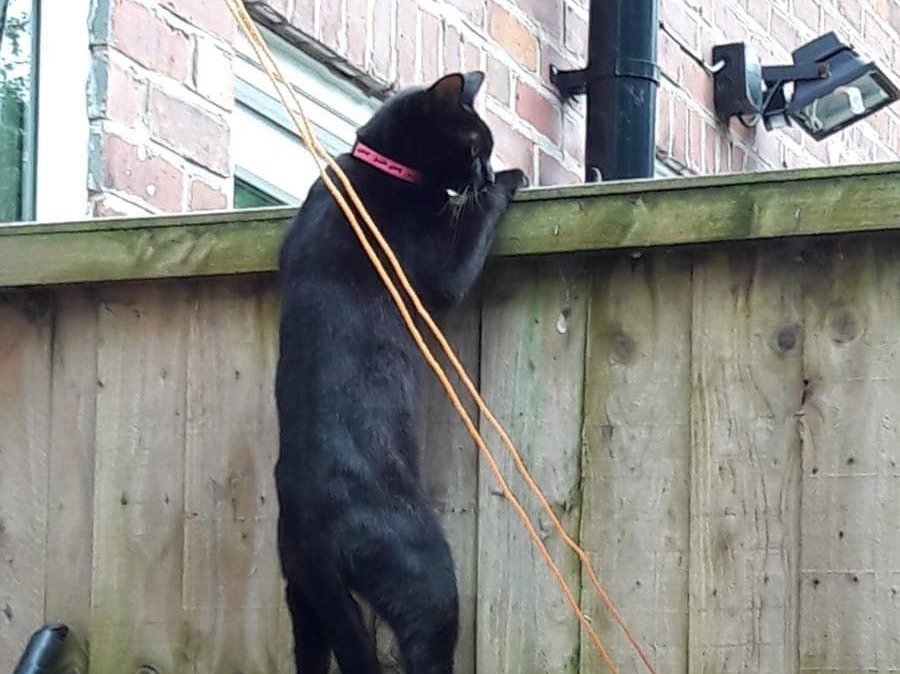 When she hadn’t returned a day later, Emma Grinder and Nick Bradley-Sutton launched a search operation to find her.

And upon checking over the back garden fence, Nick, 36, made a nauseating discovery.

Mavis’ body had been dumped just metres from where she liked to sit, MEN reported.

The cat had been beheaded and cut open down the length of her body, while her front paws were outstretched and “hanging on by a flap of skin”.

And chunks of flesh had been removed, so that her ribcage was visible.

The family believe that in a sickening move, her killers had placed her back outside their home so they could see.

“There was no blood or mess when we found her,” Nick said.

“She used to sit on the fence at the back of the garden and watch the world go by like cats do.

“We suspect she’s been grabbed from there; they’ve taken her and done what they’ve done and put her back.

Nick said his four-year-old was especially missing her, while his nine-year-old was “crying his eyes out on and off”. 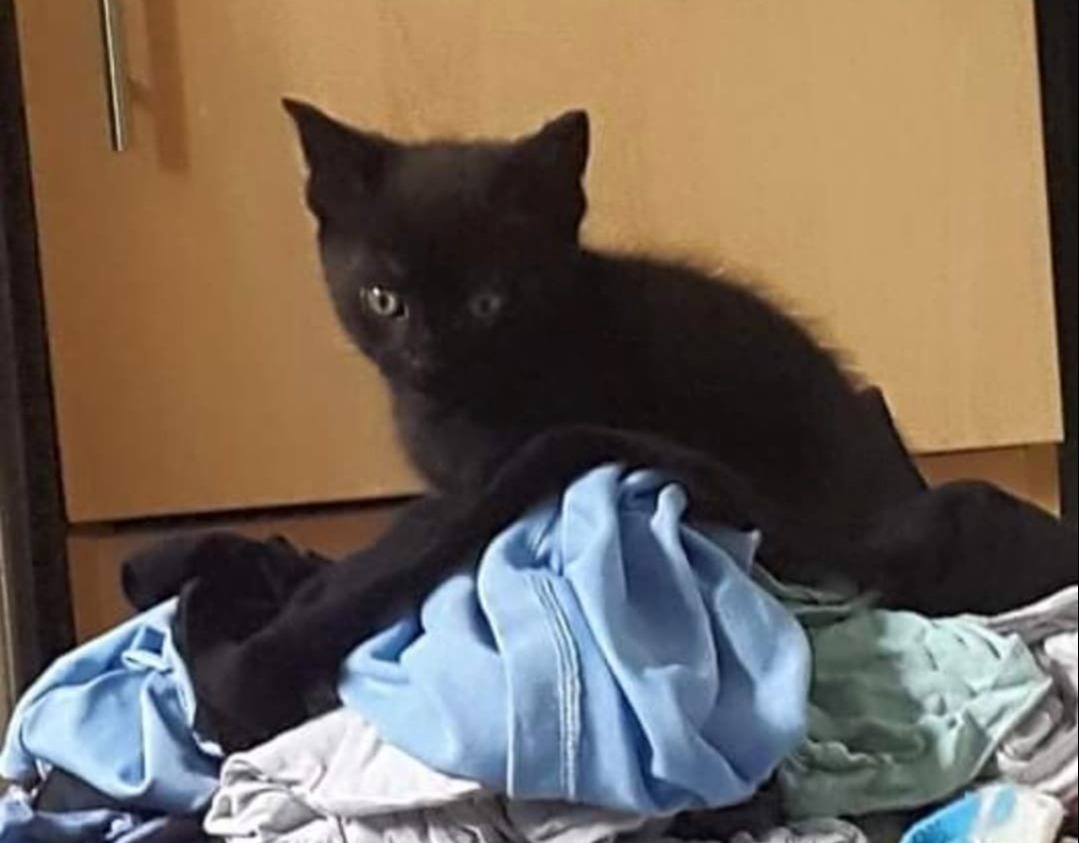 Mavis’ body had been dumped just metres from where she liked to sit, watching the world go byCredit: MEN Media

He was distraught over the loss, as was his wife, he said.

The horrifying incident had been reported to the police as well as several animal organisations.

An autopsy would be carried out on Mavis, paid for by South Norwood Animal Rescue and Liberty, a group which investigates animal killings.

The findings would determine whether she was killed by another animal or a human.

Nick said: “We got her when she was about six-weeks-old. She was just part of the family.

“Something in my gut told me to look over the back fence and I saw her there.

“I was just instantly in shock and numb.”

Great Manchester Police confirmed officers were called shortly after 2pm yesterday, to a report of a cat’s body “found dismembered” on Mount Road in Manchester.

“RSPCA and Cats Protection have been notified,” they said.