BORIS Johnson was facing a northern revolt from his own MPs last night who warned the spiralling costs of Covid could “downgrade the levelling up agenda”.

A group of 50 Blue Wall MPs have written to the PM demanding he prioritise the north or risk losing the faith of voters he won six months ago. 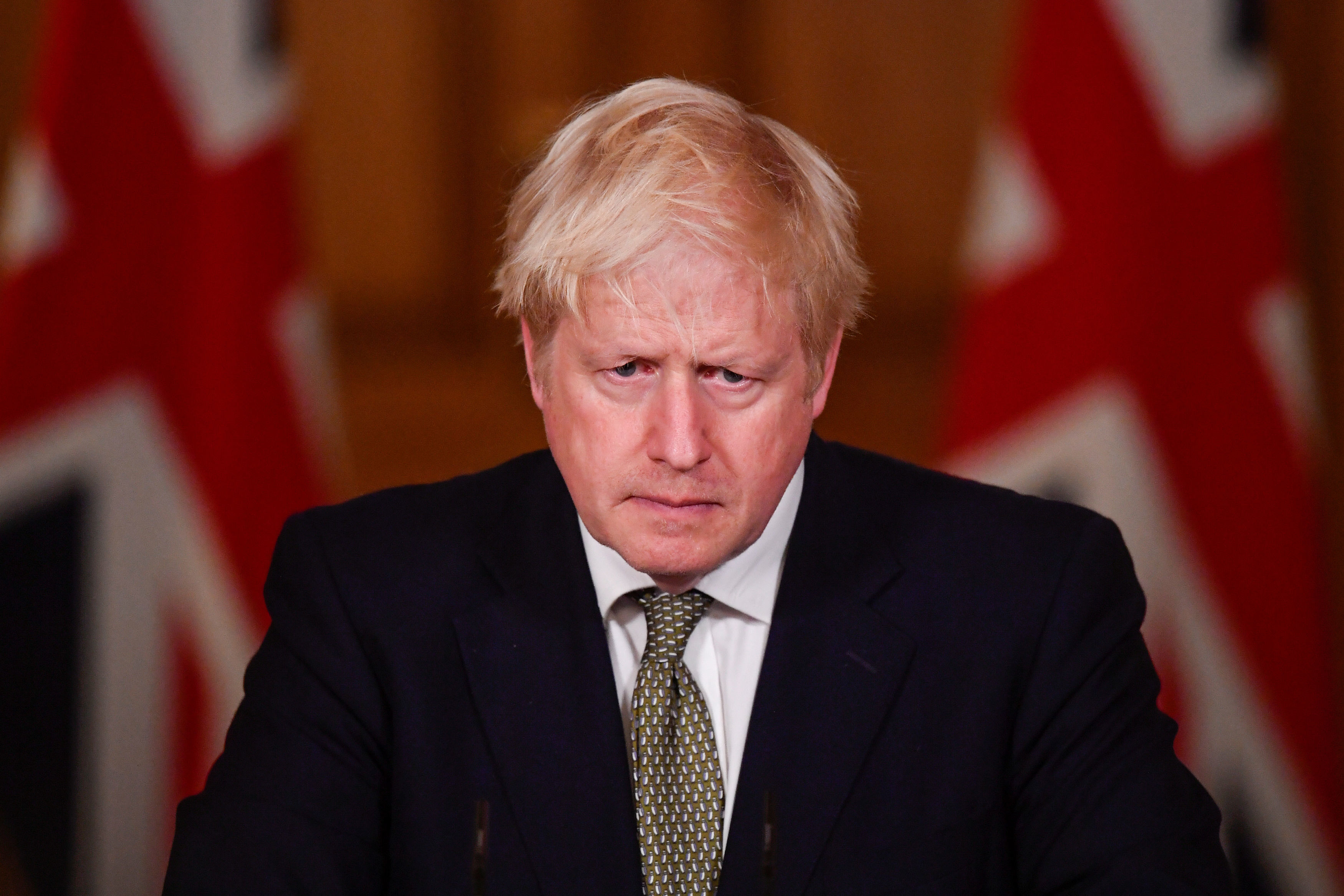 The group, led by ex-Northern powerhouse minister Jake Berry, warn the north has been hardest hit by the lockdown.

They are demanding that he urgently comes up with a roadmap showing how their constituencies can exit the draconian restrictions.

The blistering letter is a warning shot to the PM, and shows the level of unease among his backbenchers at the lockdown.

The letter warns: “The North has seen a level of disruption unparalleled with other parts of the country.

“The virus has exposed in sharp relief the deep structural and systemic disadvantage faced by our communities , and it threatens to continue the disparity between North and South still further.”

They praise the multi-billion pound bailout packages unveiled by Chancellor Rishi Sunak, but warn this does not go far enough.

It adds: “We do however share concerns that the cost of Covid could be paid for by the downgrading of the levelling up agenda, and northern constituencies like ours will be left behind.

“We believe this would threaten to undermine the government’s hard-won mandate in December at a time when the political and economic case for the levelling up agenda we were elected to deliver, has never been more essential.”

The group wants an exit plan for lockdown, cash pumped into boosting infrastructure projects, and a northern economic recovery plan to boost jobs.

Mr Berry, the Tory MP for Rossendale and Darwen in Lancashire, warned the PM not to betray the working class communities who gave him his landslide victory.

He said: “Our party’s return to government in December was won on the back of hard-working people in constituencies like ours who backed the Conservatives for the first time in a generation, and who did so on the promise that they would not be forgotten.

“We cannot forget that we must deliver on our commitments made during that election, to level-up northern communities and create opportunity across our region.”

The PM has agreed to meet the bloc – known as the Northern Research Group – to discuss their concerns.

A No10 spokesman said: “We are absolutely committed to levelling up across the country and building back better after Coronavirus.

“We stood at the last election on a solemn promise that we would improve people’s lives, and although the pandemic has meant 2020 is not the year we all hoped it would be, our ambitions for the country are unchanged.”