A FITNESS influencer couple have been slammed after boasting about catching one of the last flights from the UK to Dubai.

It comes after the UK government added the UAE to its "red list" of travel destinations and launched a poster campaign telling Brits: "Going on holiday is currently illegal". 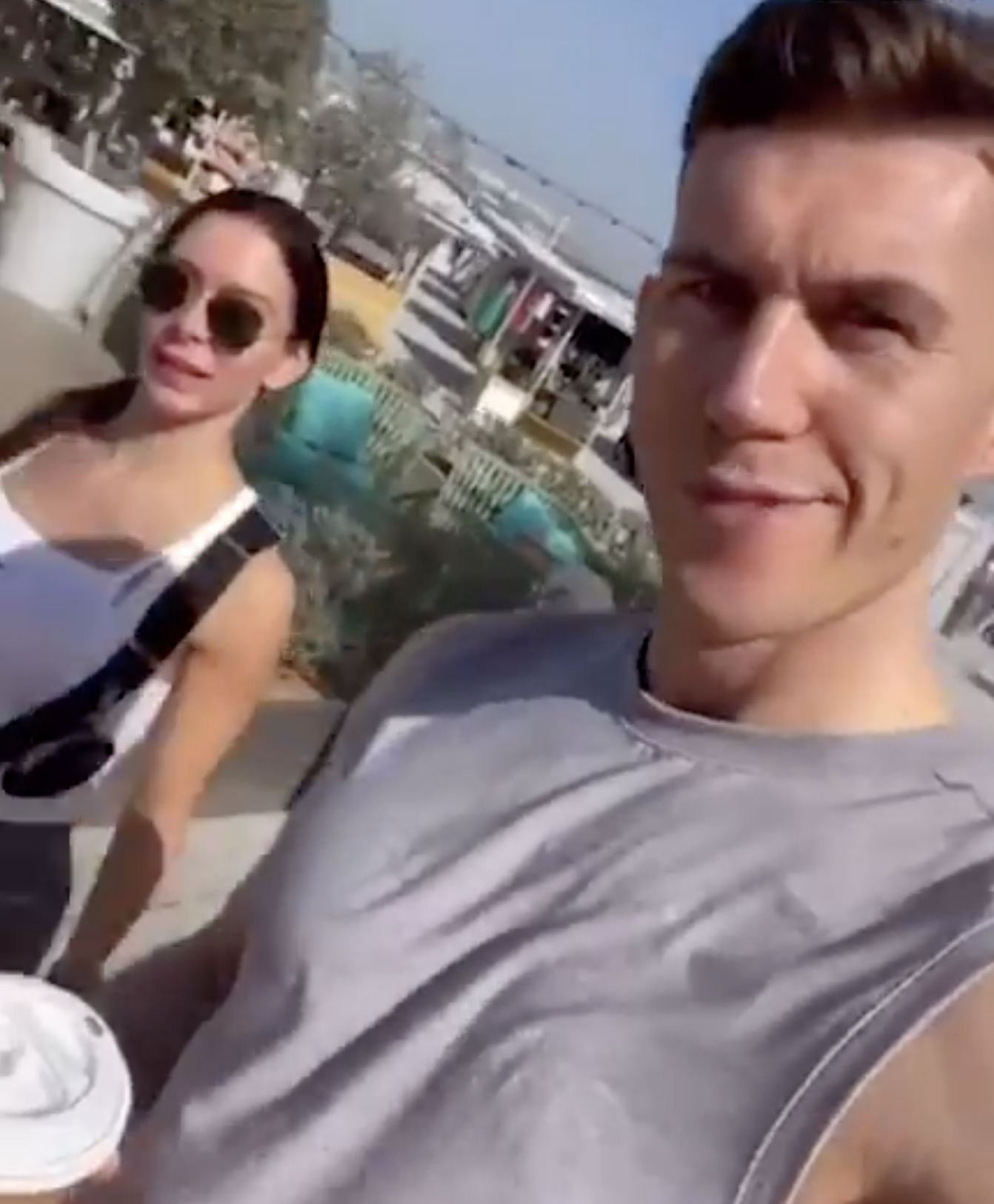 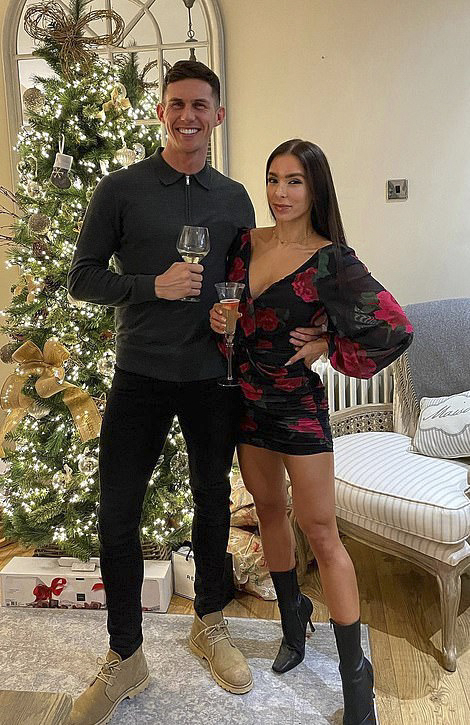 The pair say they plan to run their fitness programmes from the territoryCredit: Instagram 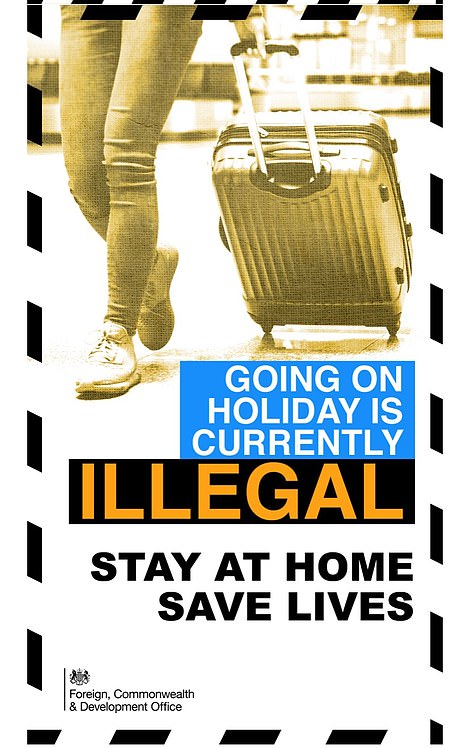 Mark Ross and Jessica Riffat, who both run online fitness programmes, reportedly flew to Dubai from Manchester on Thursday.

Footage posted to Instagram on Friday showed the pair walking on a Dubai street and talking about plans to spend time living in the territory.

"Yo guys, hope everyone is good. We got here," said Ross.

"Which we've always wanted to try. It just seemed like the best opportunity to do so.

"So we tested our luck. Think we got the last flight out here. And we're just going to work and chill and train.

From 1pm on Friday, all flights from the UAE to the UK were banned as part of measures to stop the spread of the mutant strain of coronavirus identified in South Africa last month.

The move prompted airlines Emirates and Etihad Airways to suspend all their UK flights.

One client reacted angrily to the clip, telling the Mail she would be cancelling her £125 subscription to Riffat's eight-week fitness course.

"This is clearly a holiday and a breach of the lockdown law," the woman said.

The couple's departure came just days after Home Secretary Priti Patel criticised influencers in particular for jetting off to sunnier climates while the country is in lockdown.

Speaking in the Commons on Wednesday, Patel said: "There are travel bans in place for countries that are red listed.

"People should simply not be travelling.

"And we see the examples, I will call some of them out. Even at St Pancras, people have been turning up with their skis. That is clearly not acceptable.

"Going on holiday is not an exemption, and it's important that people stay at home."

German man to face trial over murder of Brit heiress, 22, 'for her cash'

Reality stars including The Only Way is Essex's Yazmin Oukhellou and Love Island's Joseph Garratt are among the other influencers to have posted pictures of themselves on holiday in recent days.

This week also saw the launch of a new poster campaign by the Foreign Office warning Brits not to travel abroad.

The posters read: "Going on holiday is currently illegal. Stay at home. Save lives." 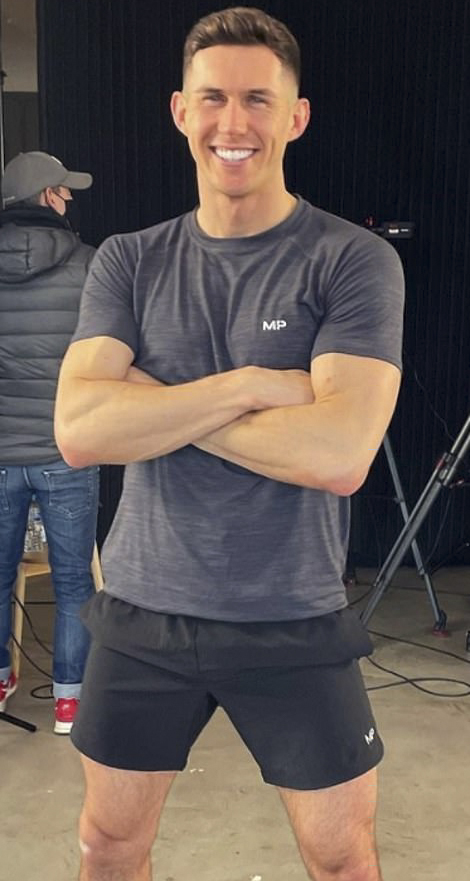 Footage showed Ross admitting he and Riffat had 'tested their luck' by getting on the flightCredit: Instagram 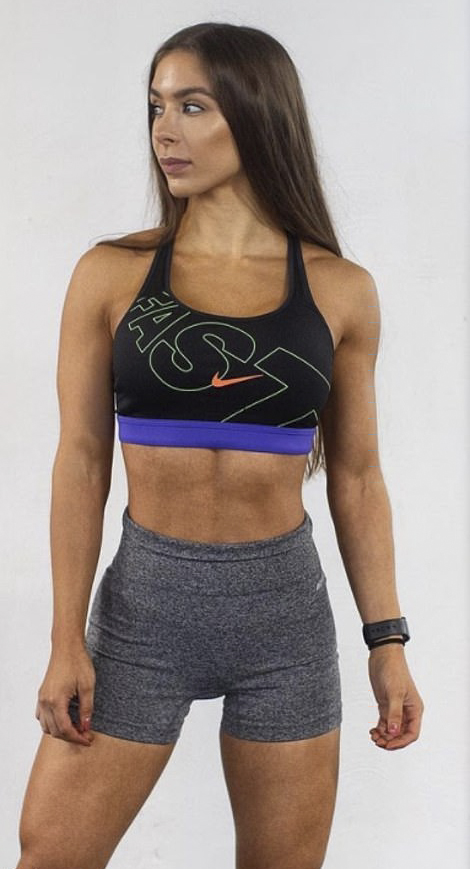 One of Riffat's clients said she would cancel her subscription because of the moveCredit: Instagram 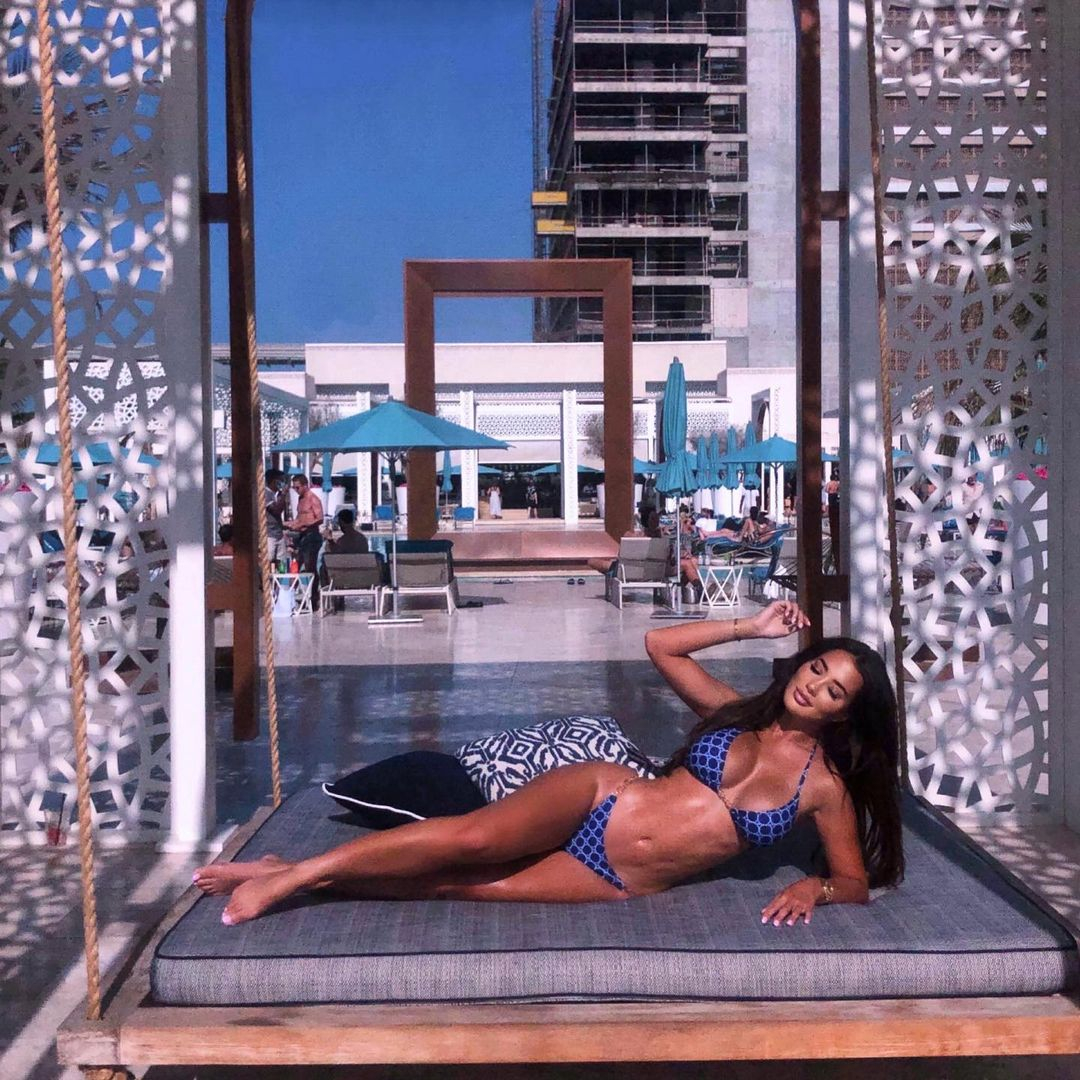 The Only Way is Essex's Yazmin Oukhellou is among the other influencers to have posted images of themselves on holiday in recent daysCredit: instagram.com/yazminoukhellou
Read Entire Article