FIVE family members are "suspected to have been killed at home" in a shocking Christmas Day homicide, police said.

Arkansas police have said little about the suspected murders after getting a call about the incident near the town of Atkins on Friday evening. 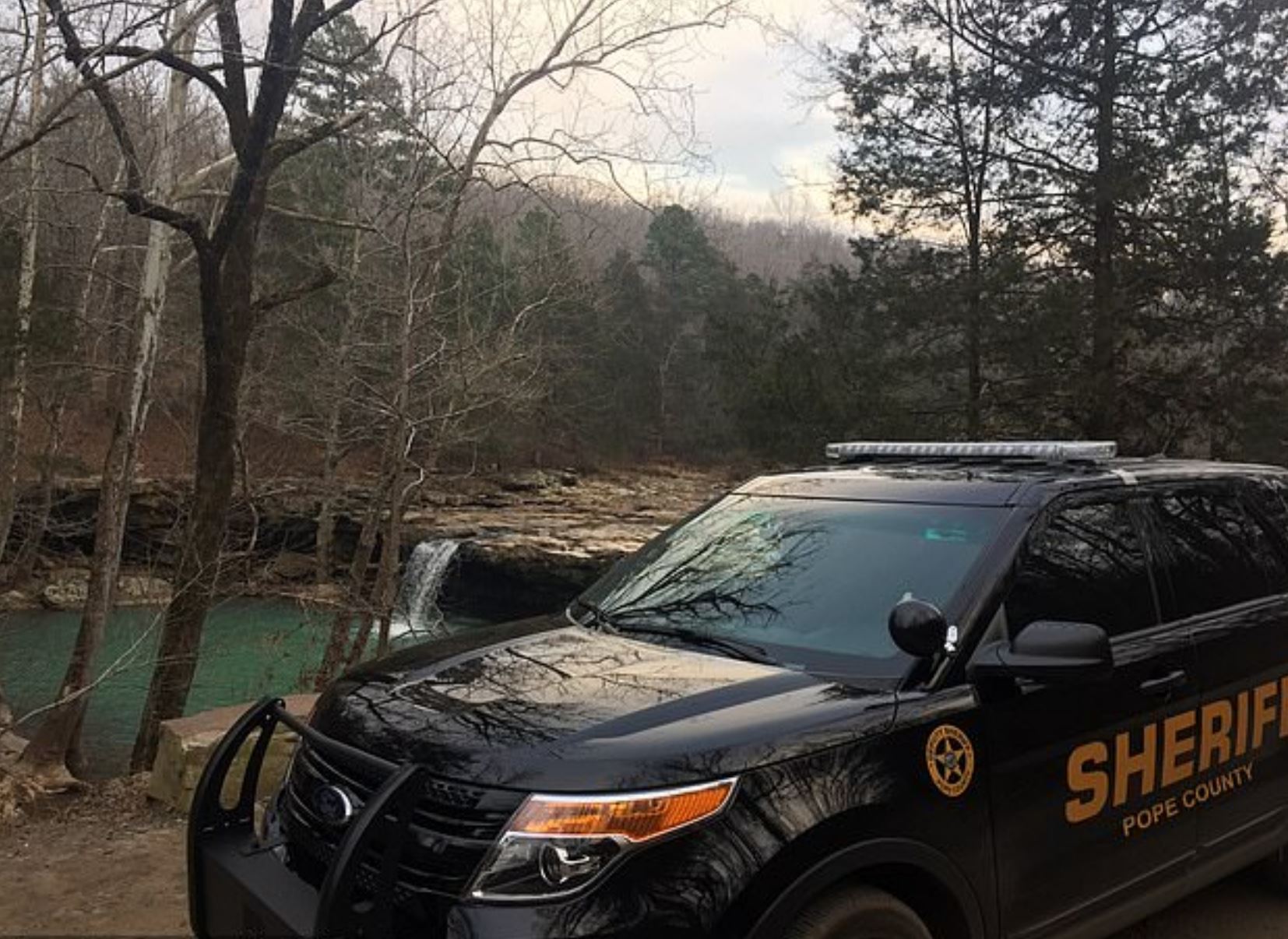 Police are investigating a suspected homicide in a family of five on Christmas DayCredit: Pope County Sheriff

"Tragedy has struck Pope County on this Christmas Day," a spokesperson from the Pope County Sheriff's Office said at a news briefing.

"Just a little after 5pm our deputies were dispatched to a residence at the 5100 block of Pine Ridge road on a possible homicide.

According to a press release from police, cops were called to the home at around 5.14pm.

"Upon arrival, we did notice that there were potentially five victims within this residence," a spokesperson from the Pope County Sheriff's Office said at the press conference. 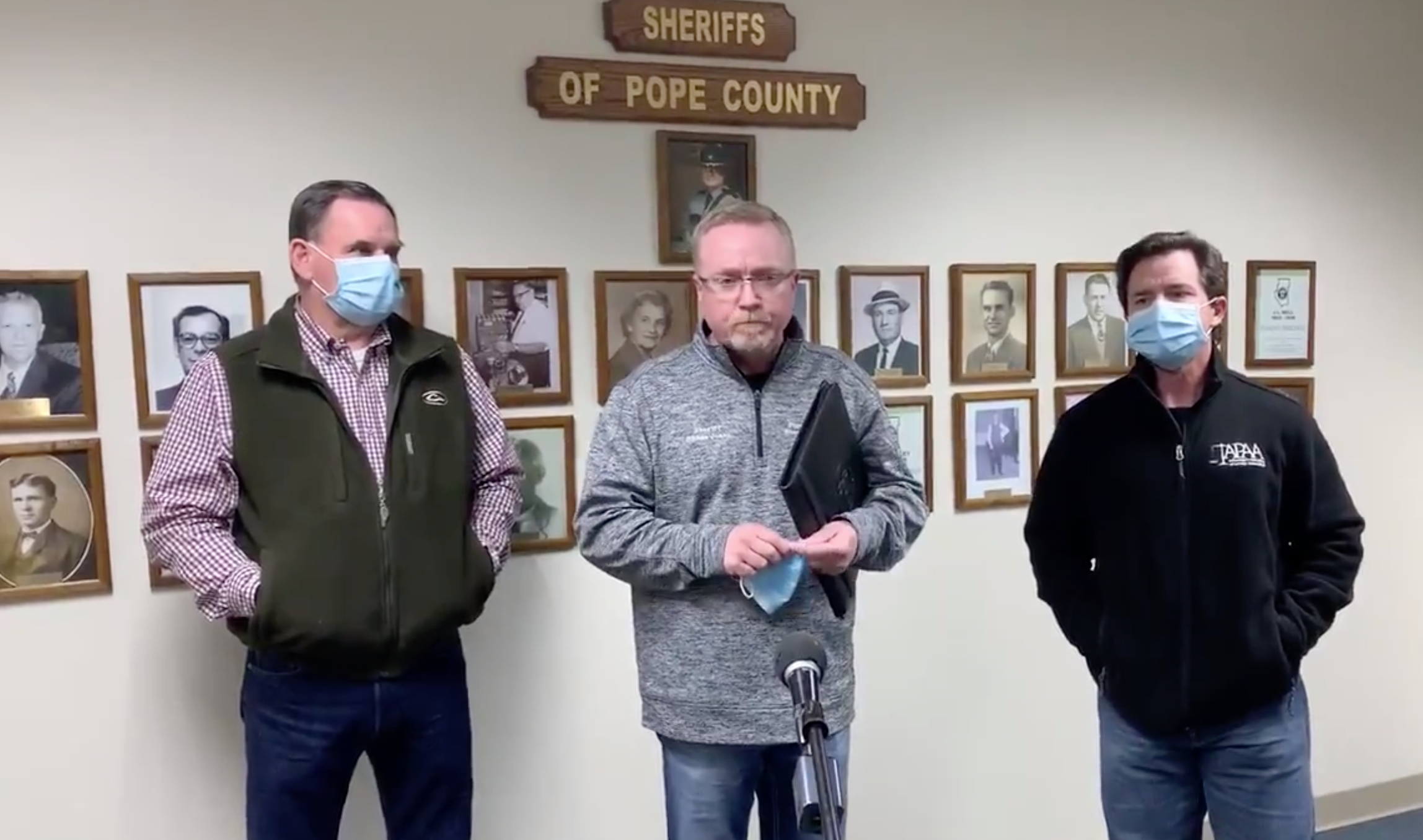 "We believe them to be all family members at this time."

KARK reporter Caitrin Assaf tweeted on Friday that four patrol cars from the Pope County Sheriff's Office and Atkins Police Department were outside a home.

Police said at a press conference that they could offer no further information as the investigations are ongoing.

The Pope County Sheriff's Office is working with Arkansas State Police to investigate the incidents.

Cops have not revealed the ages of the suspected victims, or said how they may be related.

No suspects were immediately named in the incident.