FORMER EastEnders legend Leslie Grantham is said to be haunting an old prison where he served time for murder.

A TV paranormal investigator is convinced his spirit is to blame for spooky noises and shouting at the closed HMP Kingston in Portsmouth. 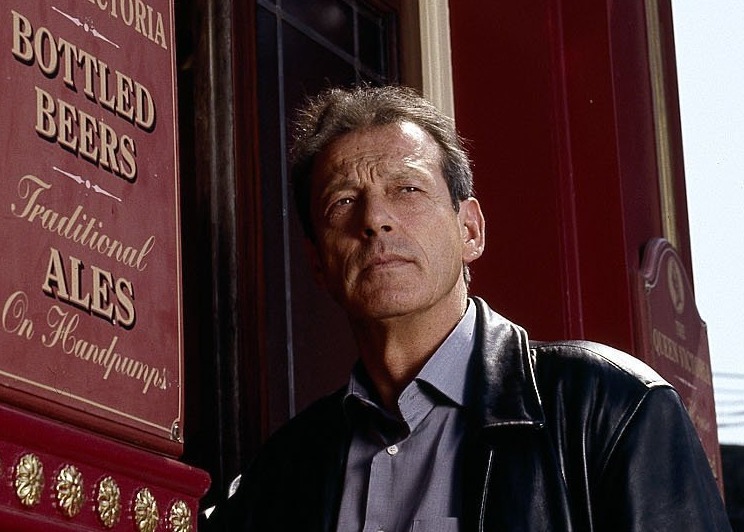 Former EastEnders legend Leslie Grantham is said to be haunting an old prison where he served time for murderCredit: BBC 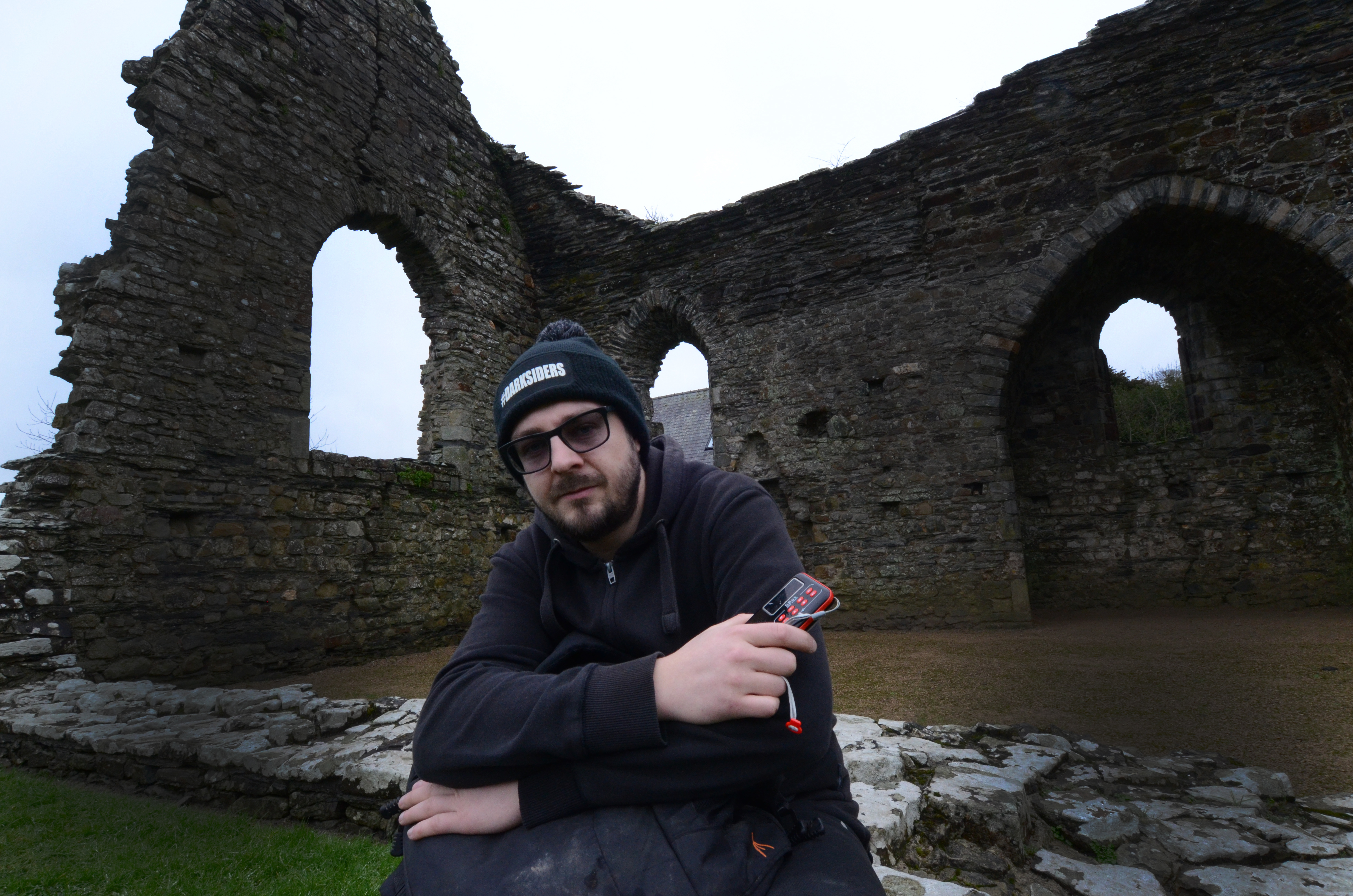 The claims are being made by Urban explorer and paranormal investigator Karl Hassall after checking for spirits at the site of the old jail in PortsmouthCredit: Iskandu LTD

Grantham, who played Dirty Den in the BBC soap, finished his sentence at the nick in 1976.

He had served ten years of a life sentence for killing a cabbie in 1966 during a bungled robbery in Germany.

Urban explorer and paranormal investigator Karl Hassall checked for spirits. He said: “It is definitely spooked. We heard what sounded like Dirty Den’s voice saying ‘release them’ and ‘search them’. I asked ‘is there anyone here with us now’ and got a reply of ‘yeah’.

“And at one point we heard shouting and laughing down the corridor. 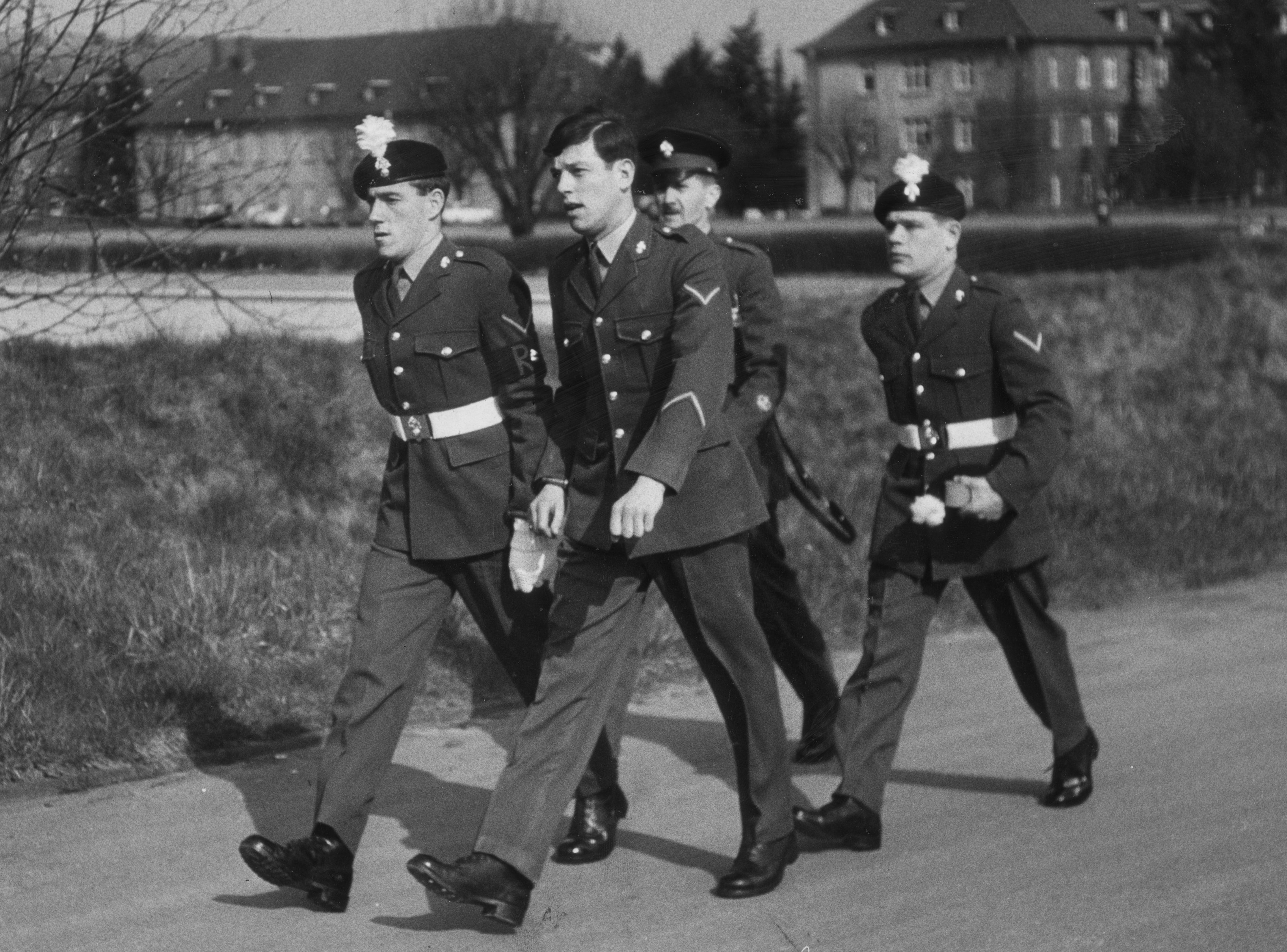 Soldier Grantham is escorted to trial for murder - it was in prison that he developed his acting skillsCredit: News Group Newspapers Ltd 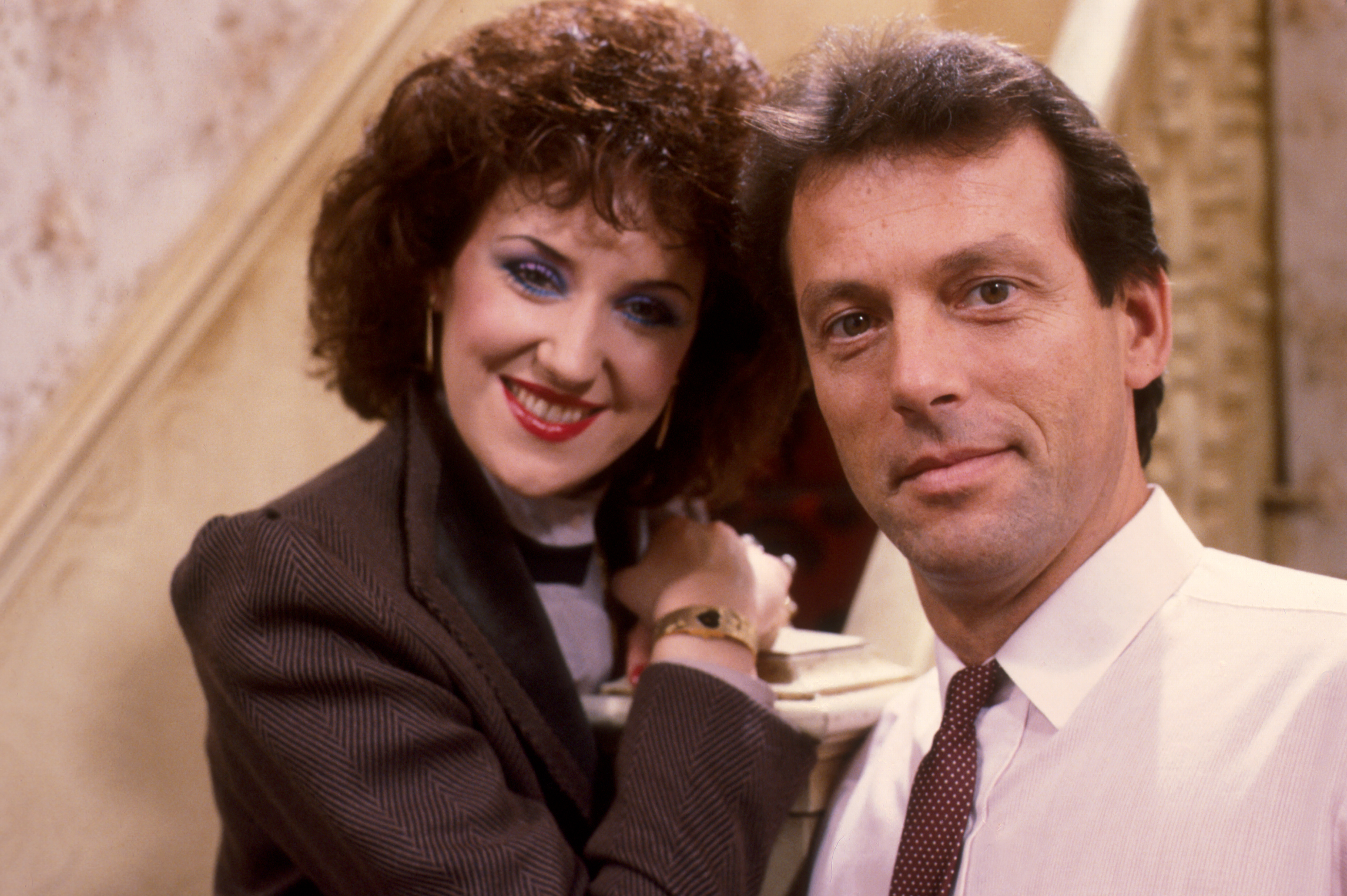 “It was terrifying. Leslie Grantham may have left this world but his spirit is still haunting this prison.”

Grantham was released from prison in 1976 and went to drama school. He landed the Den Watts role in 1985 and became one of the show’s biggest stars. 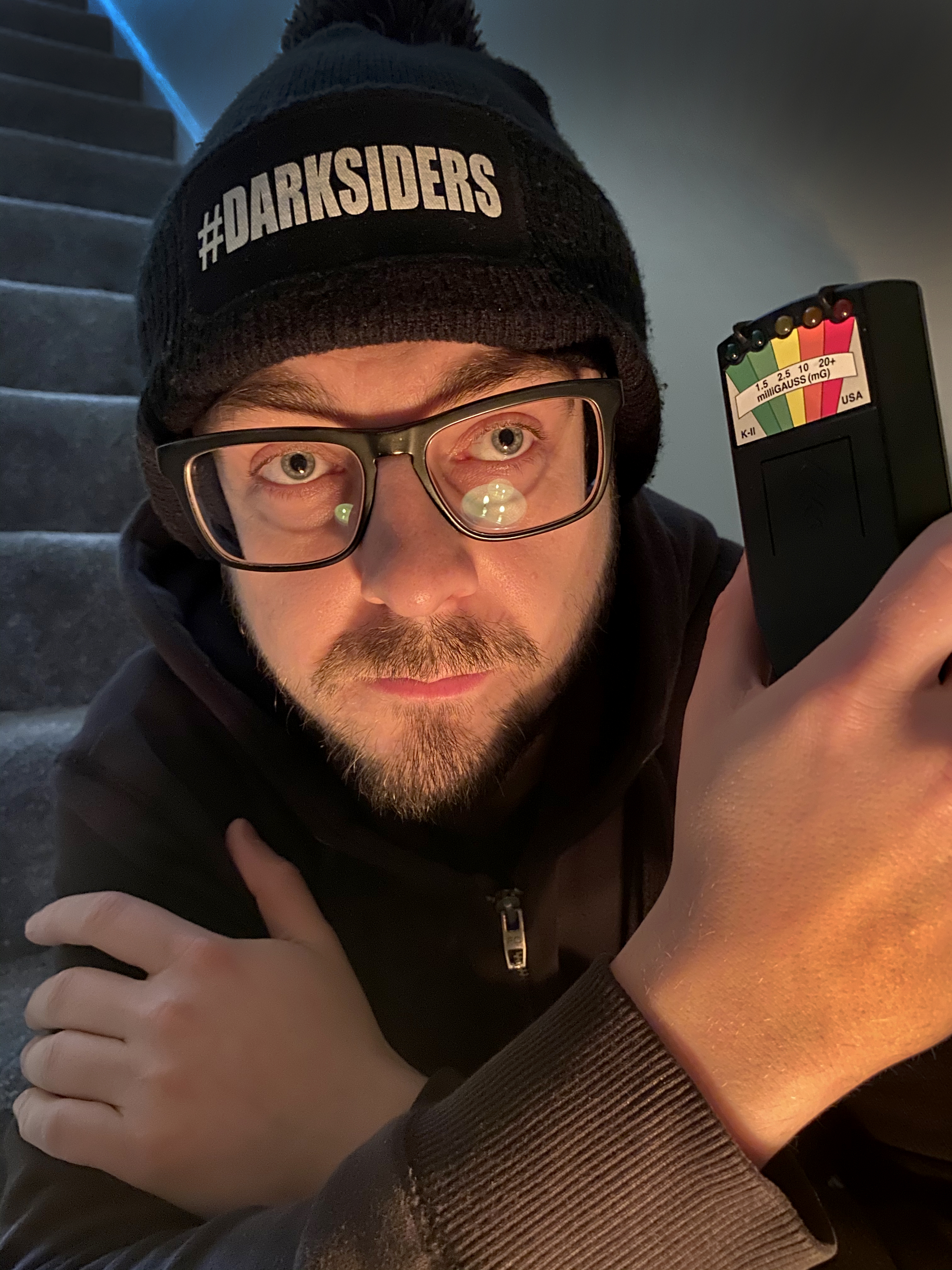 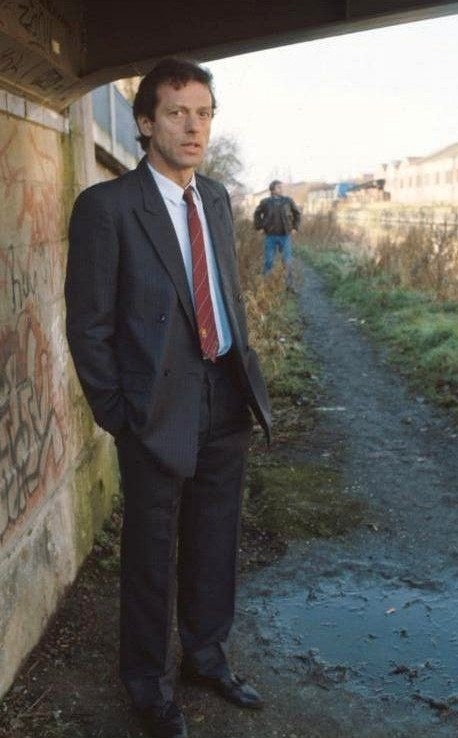 Den Watts first tasted death on EastEnders after being shot on the canal pathCredit: BBC