A FORMER playboy bunny has ditched modelling to become a health worker and fight on the Covid frontline.

Danielle Lupo, 25, has been helping the battle against the pandemic in the US for the past 12 months. 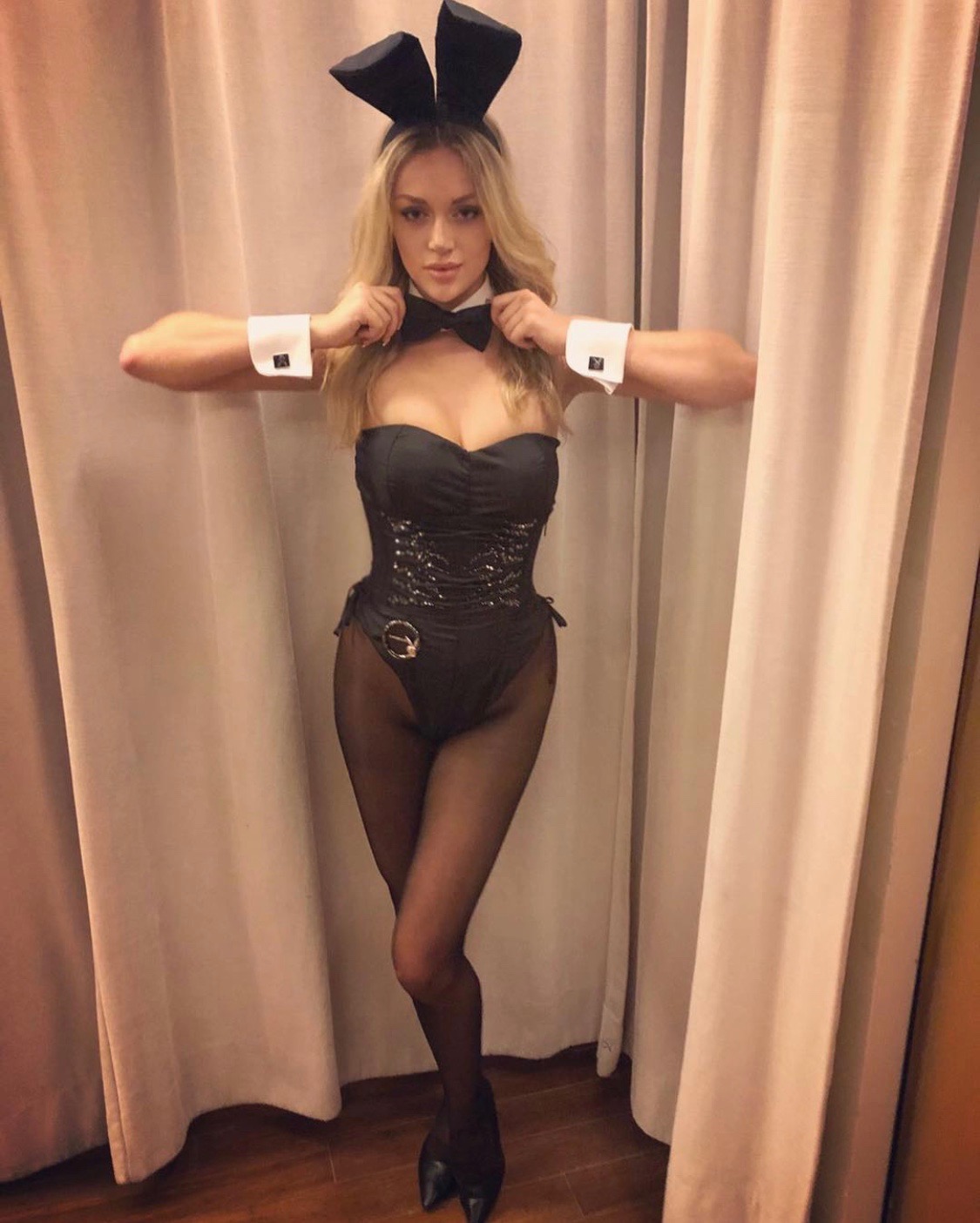 Danielle has temporarily left her modelling career behind for work on hospital frontlinesCredit: Danielle Lupo 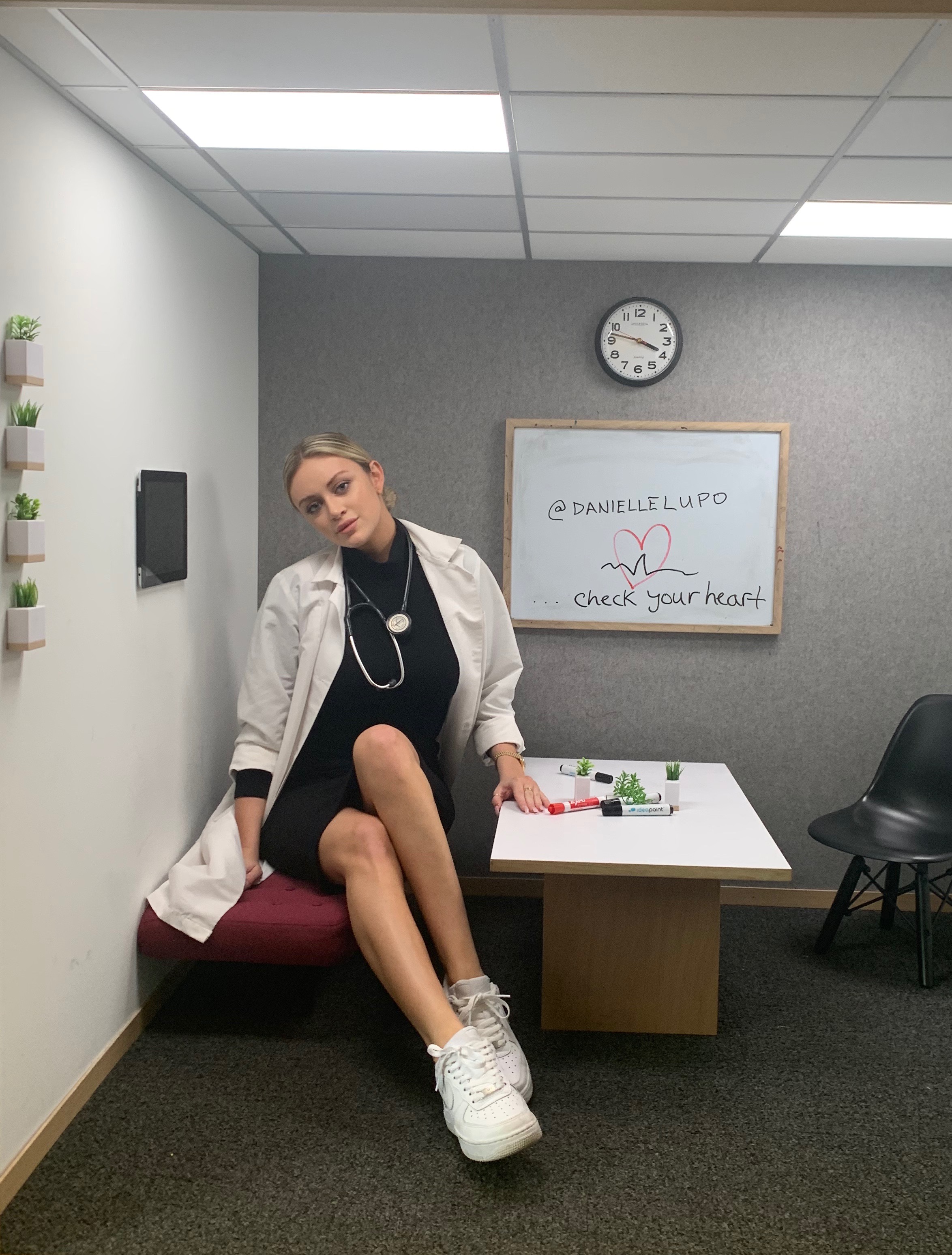 Danielle is certified as a cardiographic technician, with the job involving diagnosing patients with heart problemsCredit: Danielle Lupo

The former Miss May Playmate in 2018 had been balancing her modelling with a career in the healthcare field for 10 years before the pandemic hit.

But her certification as a cardiographic technician (CCT) meant she could prioritize fighting coronavirus on the frontlines.

She told the Daily Star: "Honestly it has been the most challenging and rewarding times of my life.

"Covid has obviously made it all much harder on my stress and fears, like catching it and spreading it to my loved ones."

Danielle was interested in the human body from a young age and it was a car accident that she experienced which convinced her she wanted to be a hero for others. 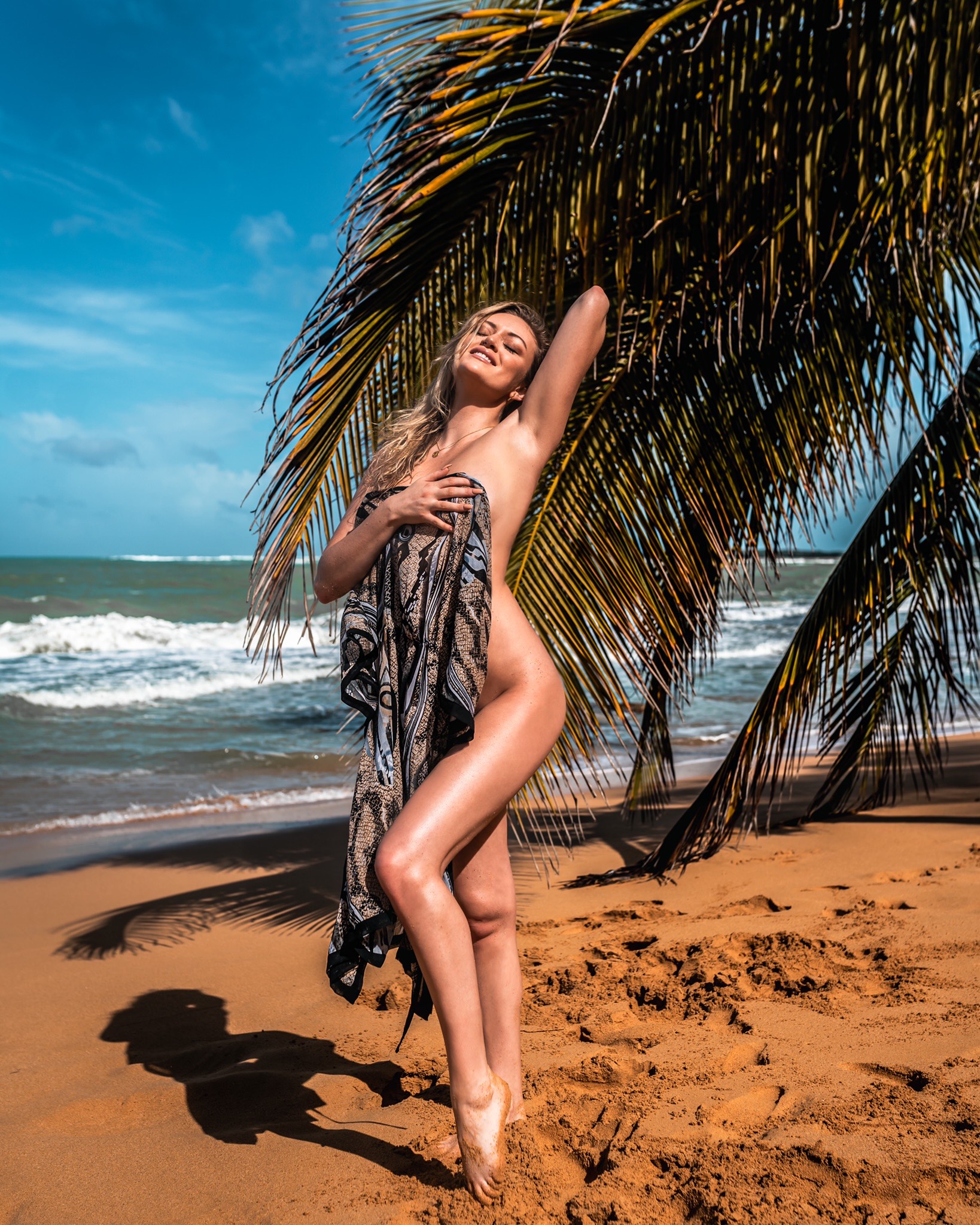 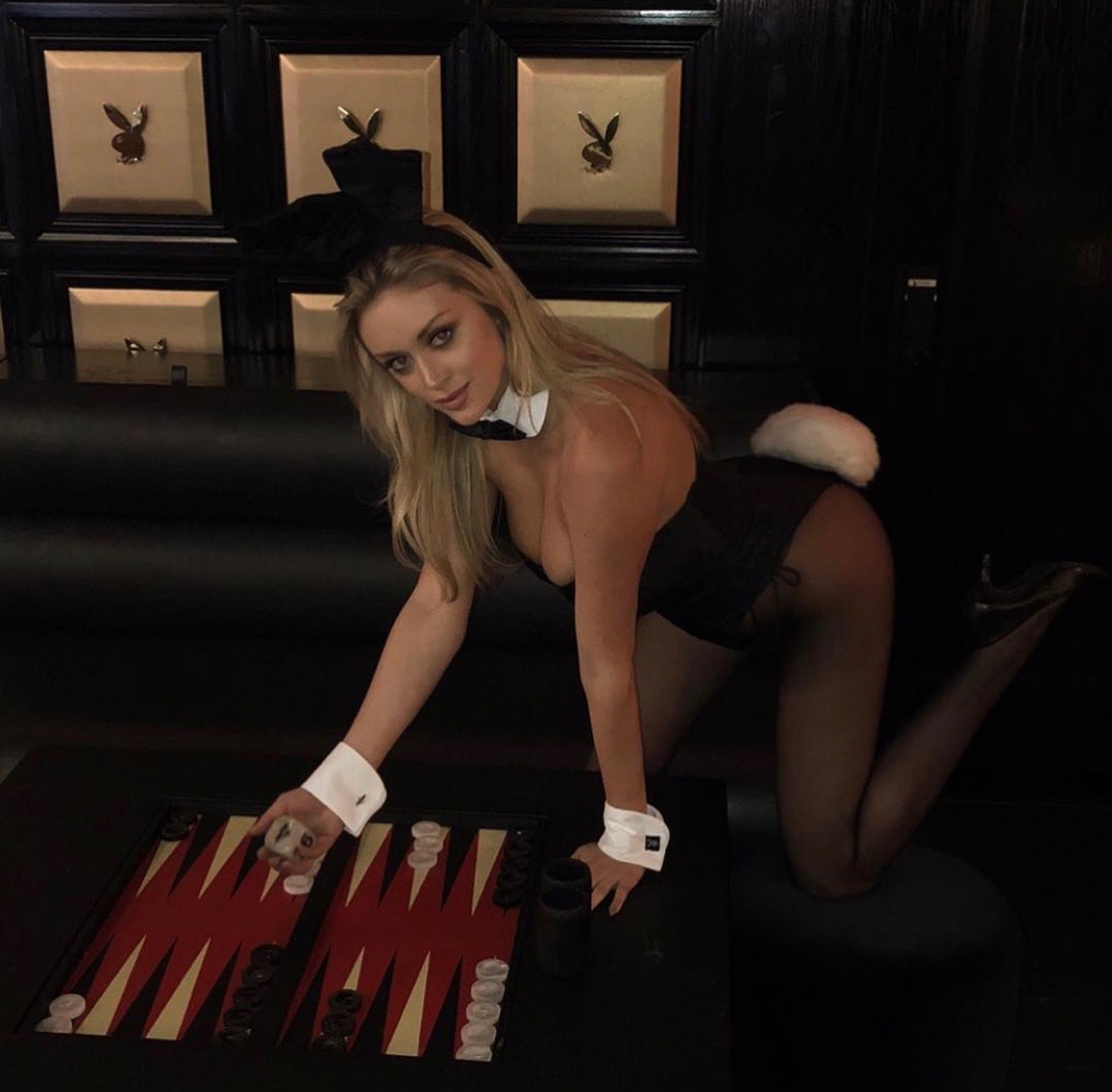 Danielle says she has been compared to Clarke Kent/superman for her multiple jobsCredit: Danielle Lupo

But she has not ruled out making a return to modelling once the virus passes.

Her split life has even got some comparing her to superheros who lead normal lives when they are not fighting crime.

She added: "Cooper Hefner once told me I have this Clarke Kent/Superman thing going on and that kind of stuck with me.

"It explains how I can look different at work in scrubs, a coat, hair up, no make-up and big dorky glasses. No one would guess I model.

"And not for nothing, I'm proud of everything I've accomplished, I wouldn't trade it for the world."

In her spare time, Danielle runs The Wolf Pack for Change which raises money for a range of charities. 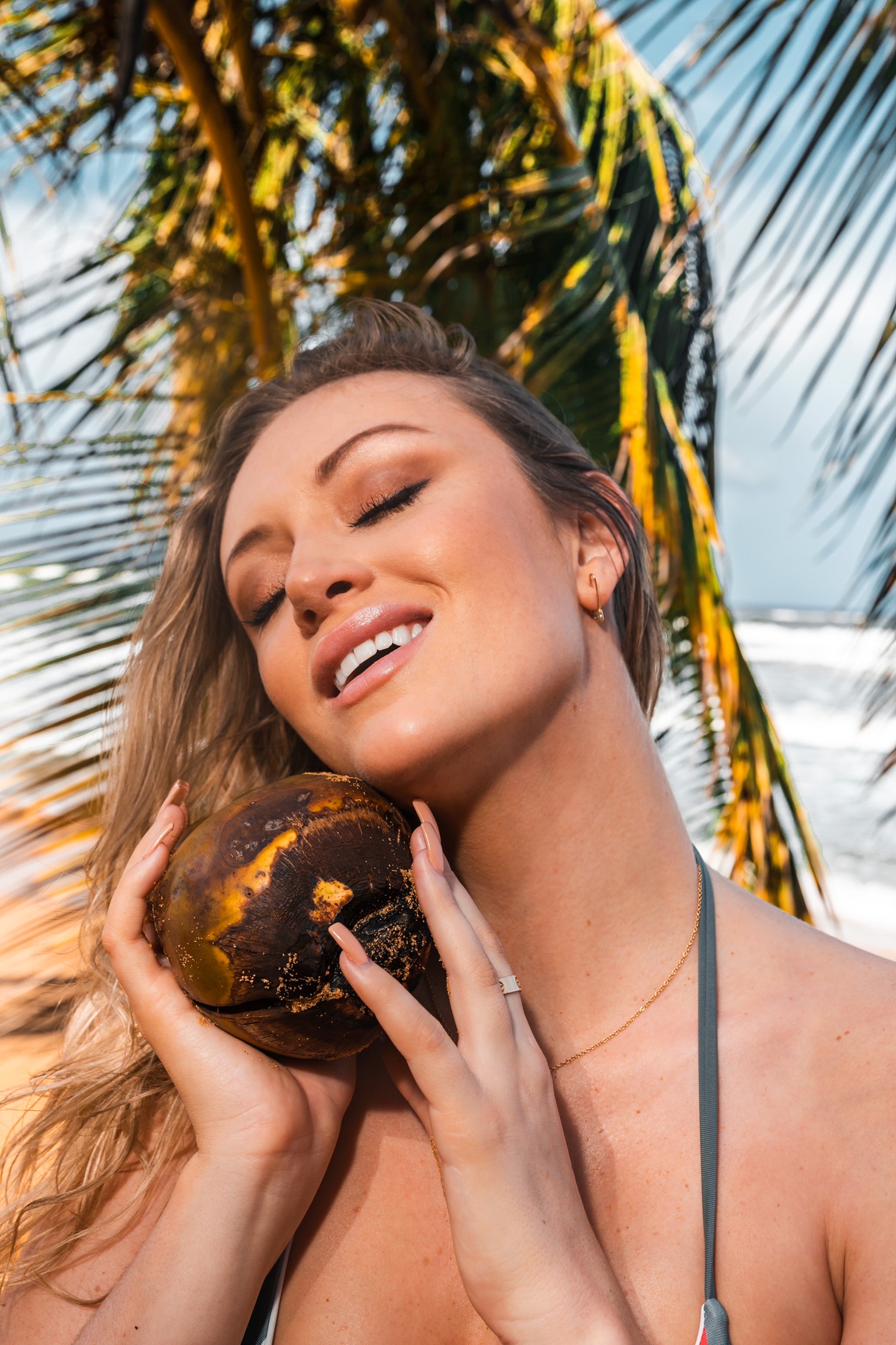 Danielle says people have doubted her medical credentials due to her past as a modelCredit: Danielle Lupo